Christine Boulton- Lane and our own Richard Lane talking about the 'Sierra Leone Friendship Link'. 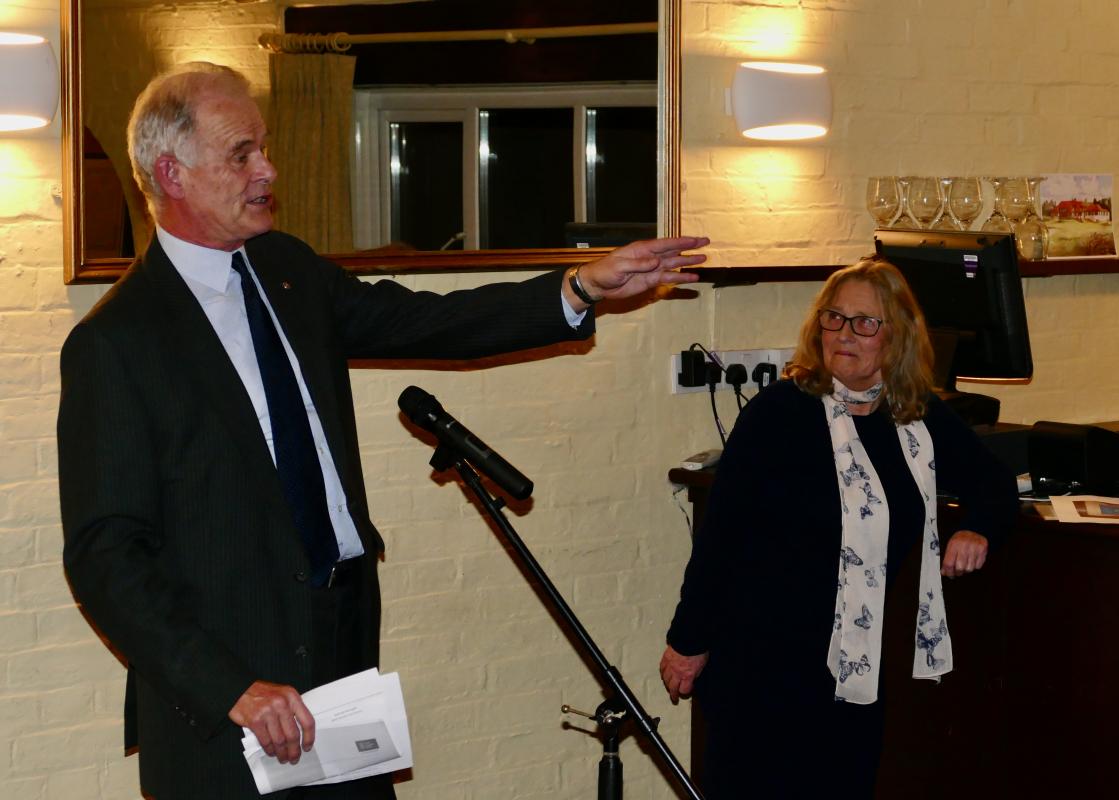 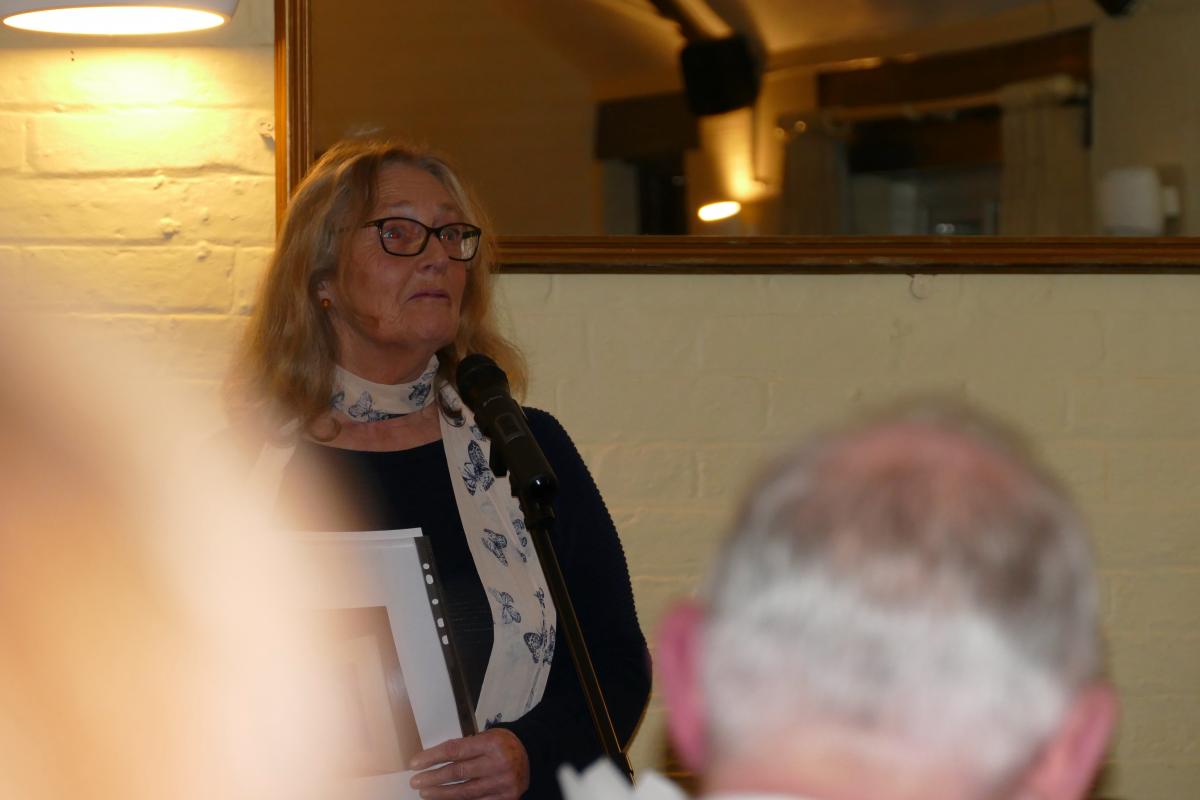 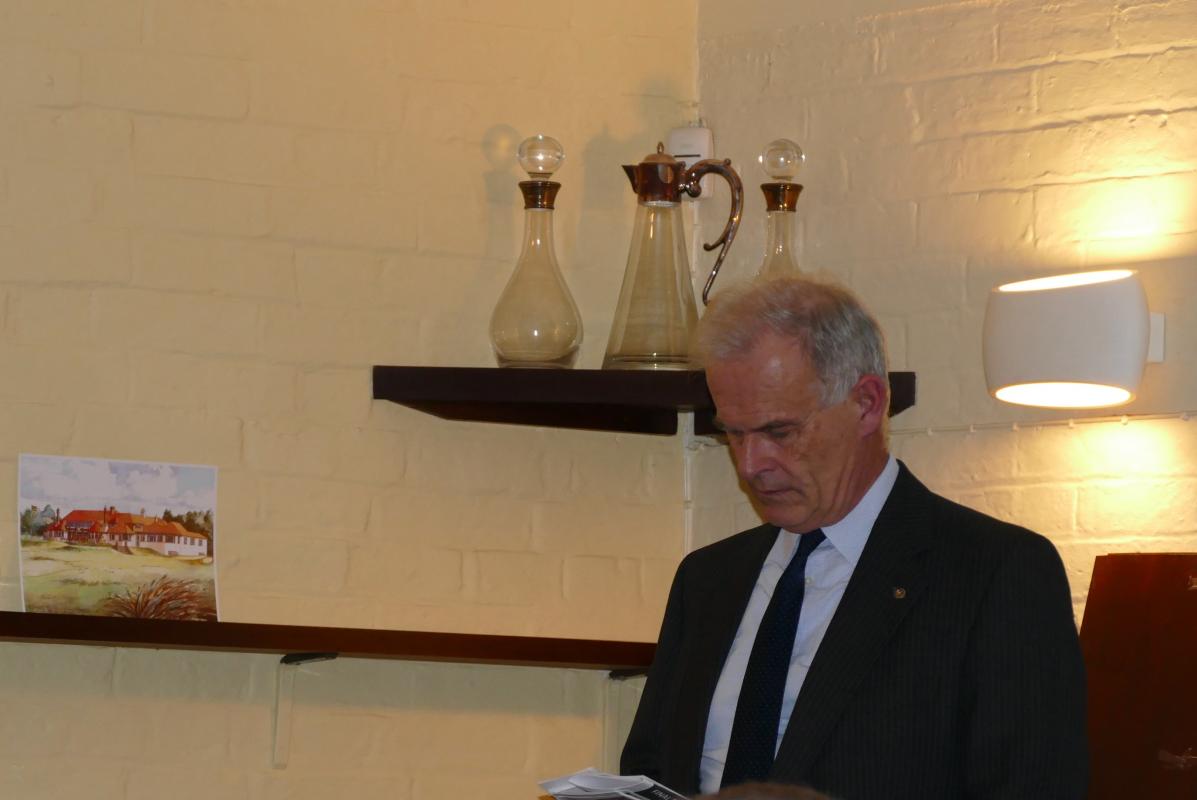 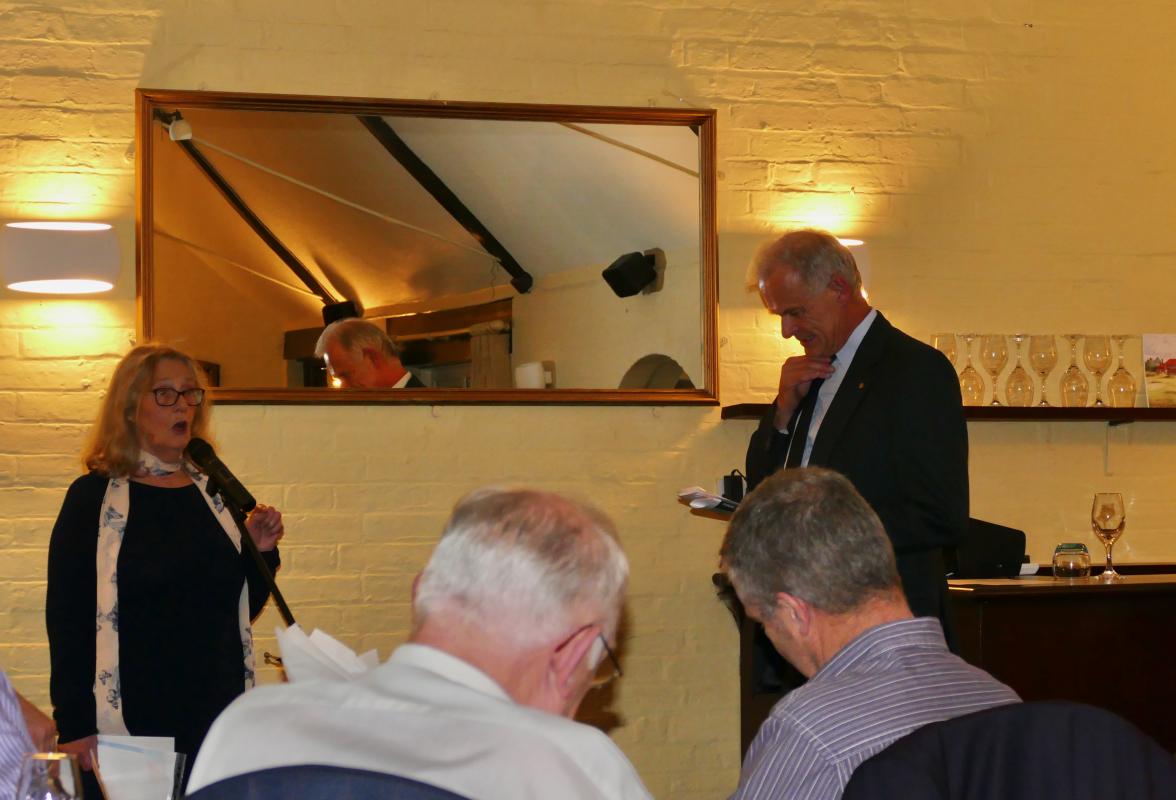 Christine has been involved in charity work in Hastings for over 40 years and, after the war against rebels in Sierra Leone in 2001, she was approached by the Hastings MP to help organise aid for  it’s namesake Hastings, Sierra Leone. Initially this was a one year project but has progressed and, together with Richard, she has visited the area and supported it regularly ever since.

Hastings East Sussex has a population of over 90,000 whereas Hastings, Sierra Leone has about 15,000 inhabitants. There was a railway in the distant past but that is long gone, there is  new road built by the Chinese to the capital city but it is a toll road so not available to the locals who are mainly living in very impoverished circumstances. The bridges into the town had been destroyed by the rebels and the first project involved building a central town building and a health centre. The two main foci of help since have been improving the health centre and providing schools for the children. The locals see education as the long term means of improving their circumstances and, despite huge classes, the children are keen to learn and the parents to support them as much as possible.

Rotary Foundation has helped with a dam which means there is now a running water supply and improved sanitation is being worked on at present. A British footballer has built a new school  and many local schools have twinned with the schools there to help with facilities. The British Council assists teachers going to Sierra Leone and their teaches coming to the UK to see how schools run here.

The Health Centre has also expanded and provides a range of services but particularly perinatal care and inoculations. There is an electricity supply from generators and the rewiring was done thanks to St Leonard’s Rotary Club; however, sometimes the generators cannot run when funds for fuel for them runs out. There are quite a lot of accidents which are treated at the Health Centre as it is difficult to get to the hospital in Freetown where patients have to pay. The next aim for the health centre is triage and isolation areas as TB and HIV are common and cross infection is a constant problem.

The country as a whole was rich in diamonds and minerals but, over the years, these have been plundered by outsiders in collusion with corruption locally. This has left a very poor community who are nonetheless keen to improve their lot but need help from people like Christine and Richard to do so.

The club was very moved by Christine’s talk and woul like to help her in her future efforts for these people whose pictures always show them with happy smiles despite their straightened living conditions.