The Club has a new Paul Harris Fellow, Brian Troughton - See below. 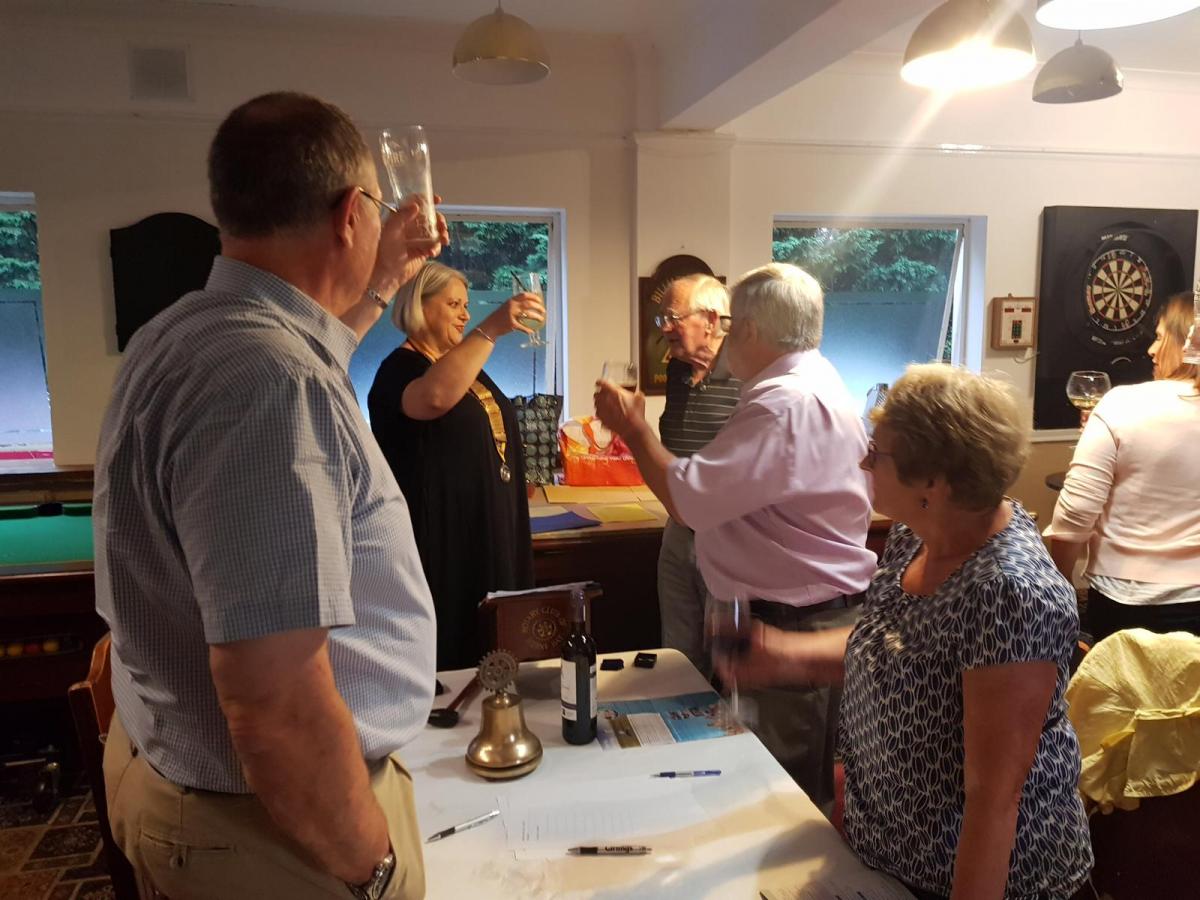 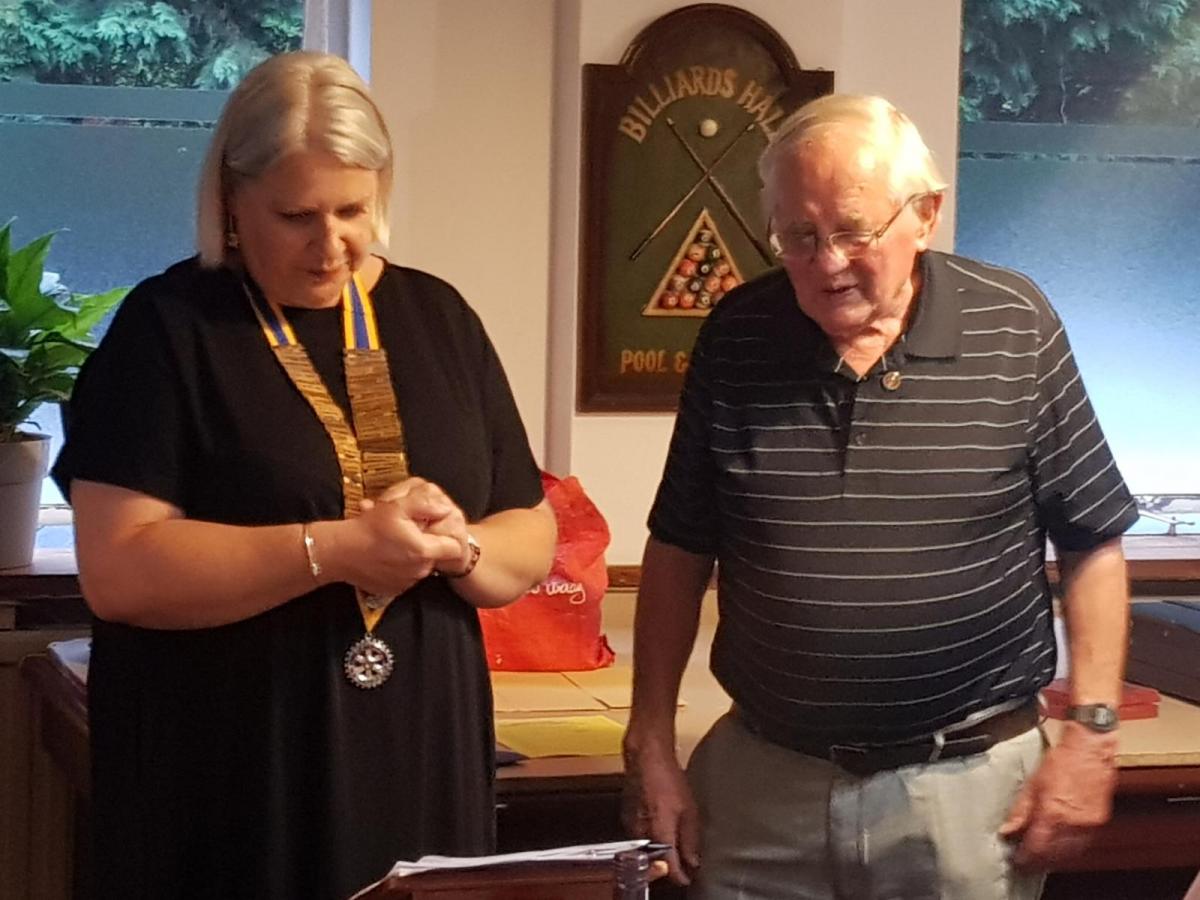 The Club has a new Paul Harris Fellow!

In making the award to Brian Troughton on 28 August 2019, President Sarah said that here in Herne Bay Paul Harris awards are not given lightly but rather to those Rotarians who have gone above and beyond time and time again.  But that it was an absolute pleasure for her, on behalf of our Club to make this special award, for which IPP Julia had put the wheels in motion at the end of her presidential year.

The honour would go to Brian as one of our longer standing Rotarians.  He joined Herne Bay Rotary Club in 1987 and was our President in 2012/2013.  He had also been a very active Secretary for several years, and more recently (and currently) our Treasurer.

In congratulating Brian, she expressed the Club’s sincere thanks for his commitment to our common goals of world understanding and peace, quite apart from his being a source of valuable information and support.