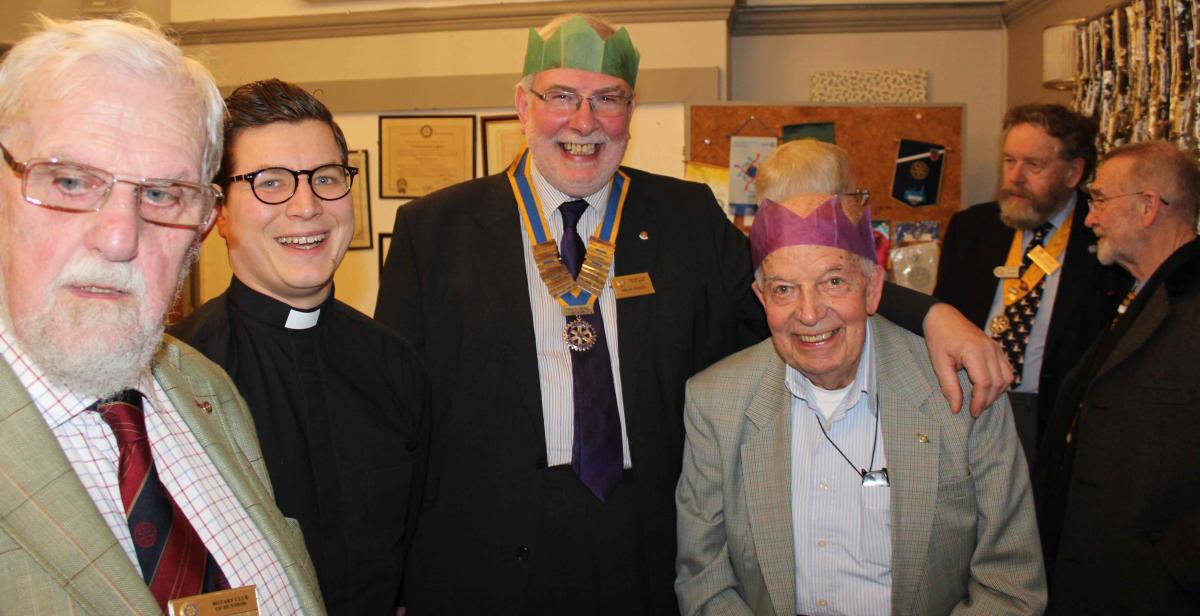 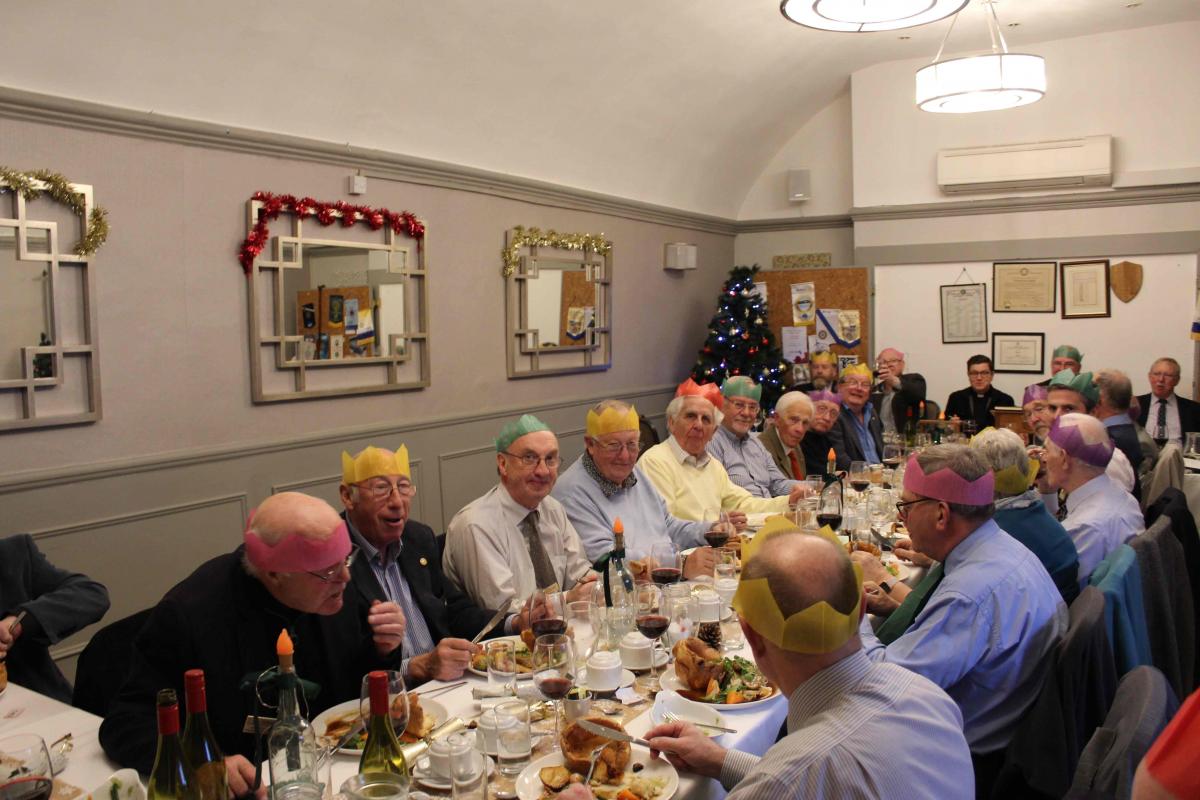 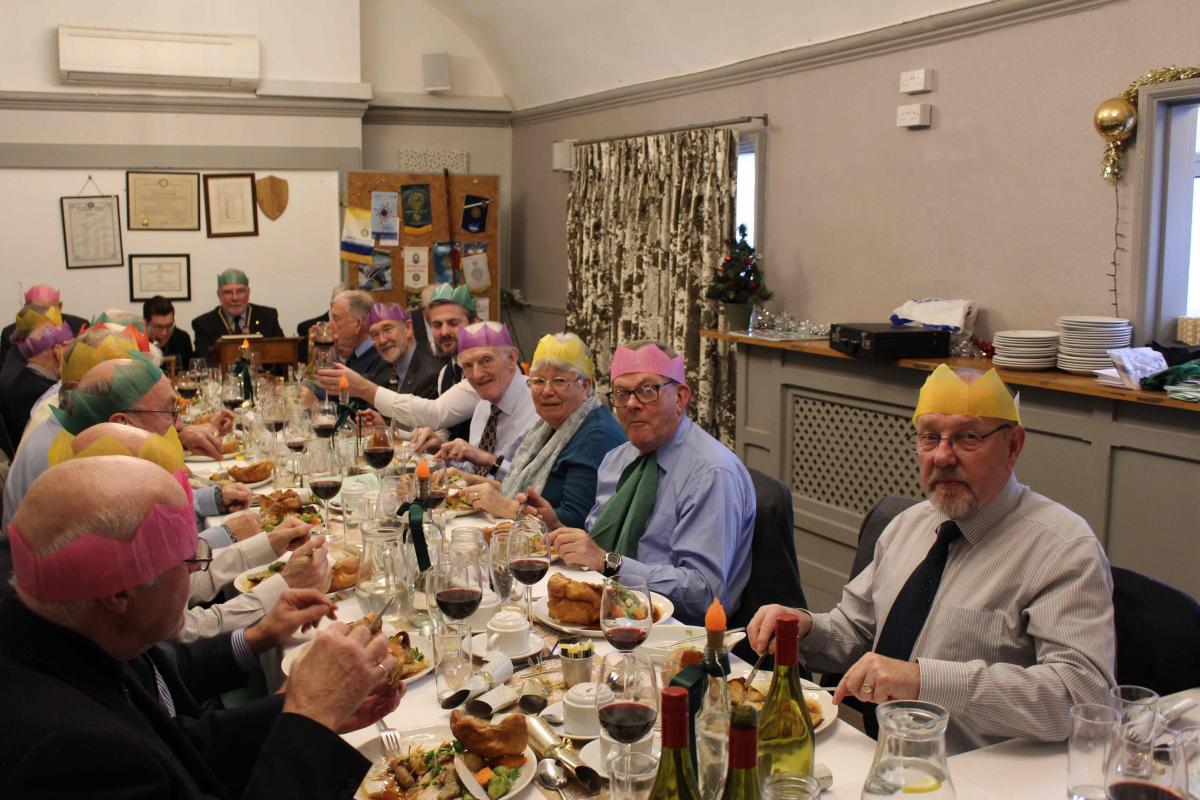 The Assistant Curate of St Mary's Church, Great Dunmow, Lea Williams, joined the Rotary Club of Dunmow  for their Christmas lunch.  During his visit he reminder everyone of the true meaning of the Christmas celebrations. He also relayed the story of the trenches in WW1 when, at Christmas 1914,  enemies were united temporarily by the carol "Silent Night", sang in both German and English.