A Pilgrimage towards Rome following the direction of the Via Francigena - 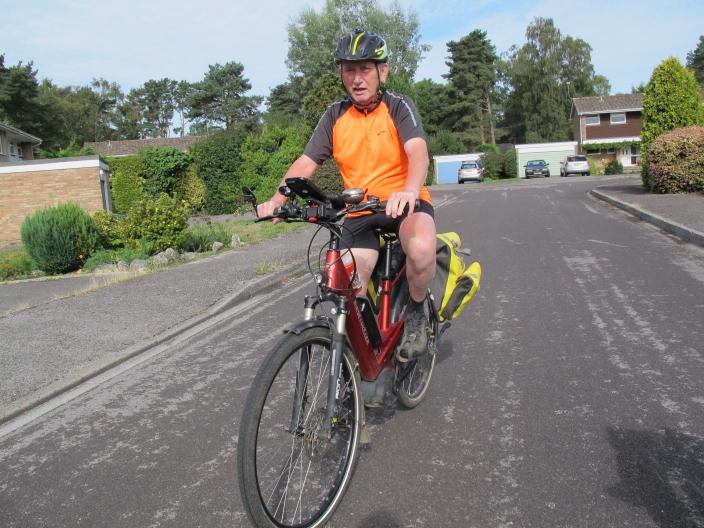 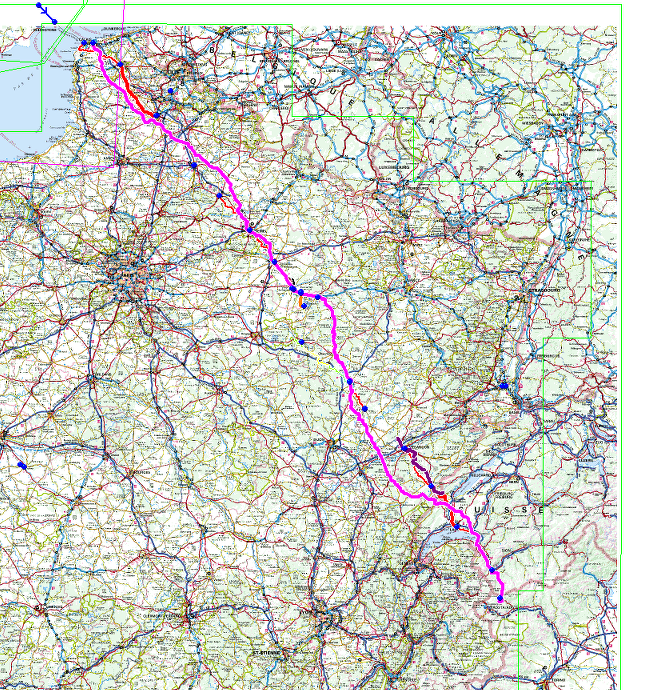 A Pilgrimage towards Rome

Departing from Canterbury on 10th June to arrive in Acost, Italy on 27th June, Derek Higbee of the Rotary Club of Ringwood in District 1110 will be cycling, following the direction of the Via Francigena, to raise funds for End Polio Now.

Derek says he wants another challenge and this ride will provide both a challenge and a rest.  Derek acts as a carer for his wife so a spell on his own will be beneficial.  He is 83 years old with terminal prostate cancer and uses cycling as a therapy and a medicine sometimes with water i.e. rain.

During the last 20 years he has ridden many miles in France, mostly in Normandy and Brittany, and he is looking forward to covering more miles in a different part of France. (His first trip to France was in 1962 when he cycled to London and took a train to Cannes for a friend’s wedding.  Instead of cycling straight home though, he chose to ride via Turin and Geneva before taking a train home from Strasbourg. Two mountain passes lured him that way - Col de Tende and Mont-Cenis both over 2,500 meters high.)

The challenge of End Polio Now adds an additional purpose to his life. He has previously combined cycling with raising funds. A cycle ride around both Islands of New Zealand in February 2003 raised £4,000 for the End Polio Now campaign.


The Pink Line on the map is his proposed route across France to The Great Saint Bernard Pass. Generally following the direction of the Via Francigena and finally to Acost in Italy.  He will be riding an Ebike weighing 23kg.The bike is equipped with disk brakes and a Bosh motor.

Normally Derek takes two panniers and a front bag but he will have to be careful not to use all the space as weight increases very quickly. (Manoeuvring when stationary and when going slow can be a problem.) 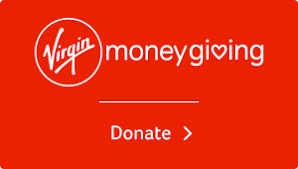