Detective Constable Zak Khan of Kent Police, and a member of Maidstone Riverside Rotary Club, gave an excellent talk on Peace and Conflict Resolution, the Rotary theme for February 2020 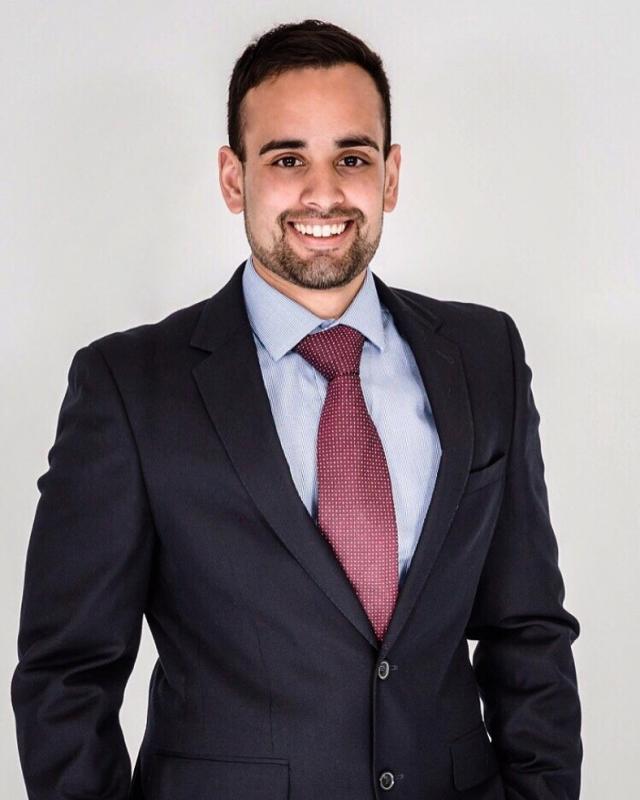 At a recent meeting in Dover, the Rotary Club of South Foreland received a fascinating and thought provoking address on ‘Conflict Resolution’ from Detective Constable Zak Khan, a member of Maidstone Riverside Rotary Club and of Kent Police. Mr Khan, a graduate of Hull University and holder of a Masters Degree in Human Rights, posed an initial question, ‘What is Peace?’, and suggested  various answers such as Harmony in personal  relations, Freedom from conflict, Freedom from fear and displacement, amongst a number of others.

He examined what we understand by War, defined by Clausewitz as ‘the continuance of politics by other means’. He gave examples of the causes of differences causing strife, such as Globalisation, identity, inequality, climate change, sovereignty. He gave examples of solutions, such as promoting common agendas, and benefits, seeking equality, justice, and human rights, and sustainable development linked with economic success. He reminded his audience of the part that the Rotary movement could play in ‘conflict resolution’, by supporting, in the less affluent areas, basic education, the rebuilding of communities, and generally giving people hope. He illustrated some of this by examples found in his travels to some disadvantaged areas.  Rotary should seek opportunities to raise awareness by the promotion of peace and the rule of law, and engaging with like minded institutions in other countries. As he said, ‘Man is not born to conflict’ –the desire to engage in conflict is not hard-wired into every baby’s brain.

It is of course an enormous subject, and impossible in a short 20 minute address to give more than a flavour of the subject and its fundamental importance to our existence. Mr Khan however demonstrated a mastery of his subject, aided by a PowerPoint screen, and greatly impressed his audience.