President Janet's charity for her year in office is Dover Foodbank. Check to see what she and the club have done. 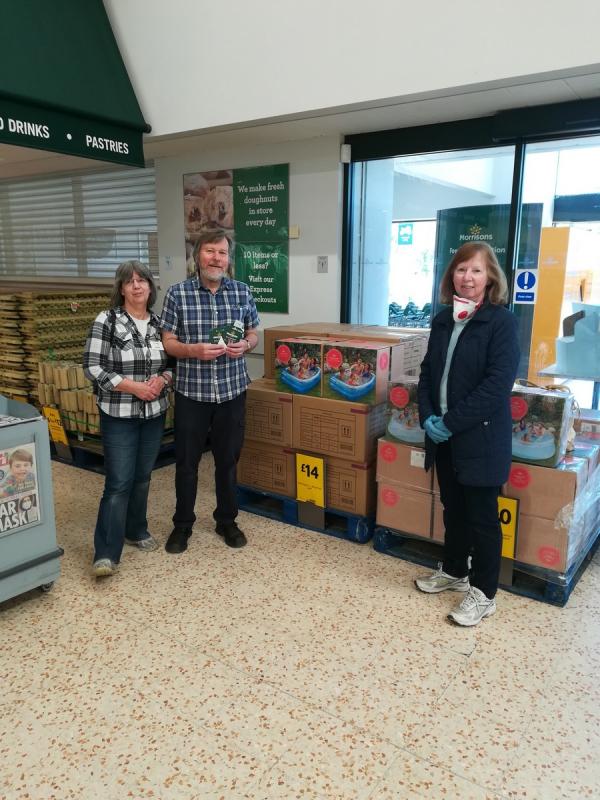 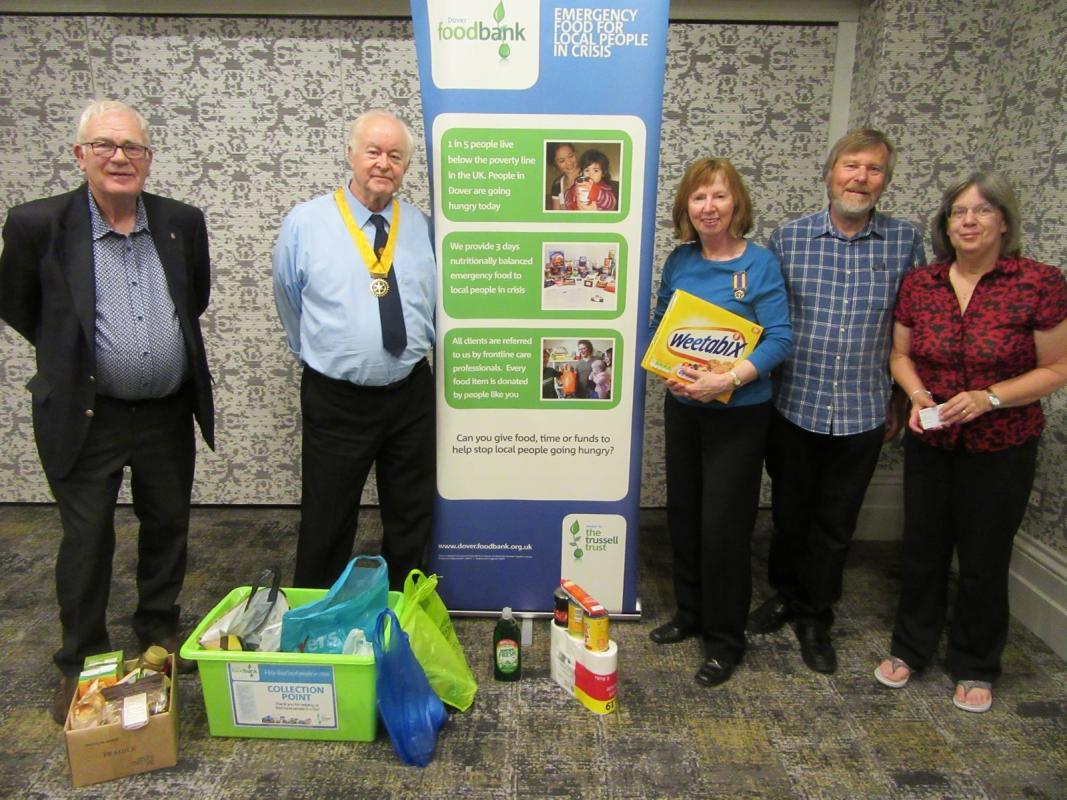 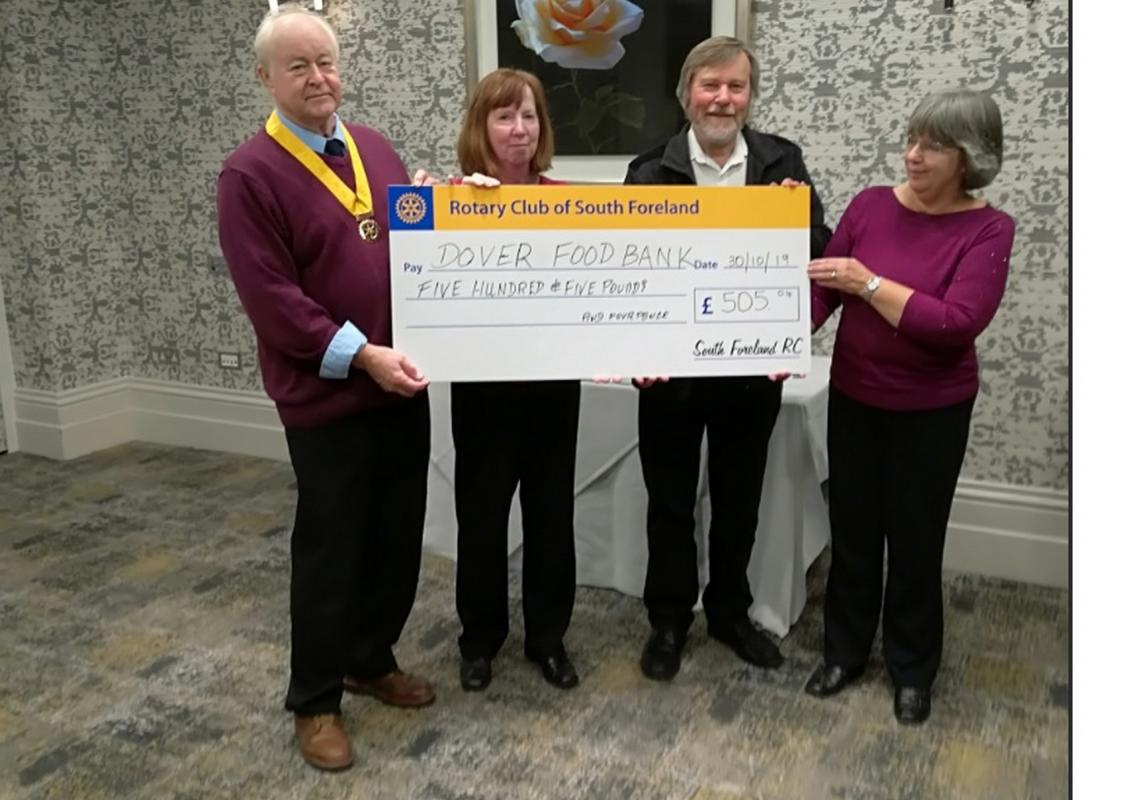 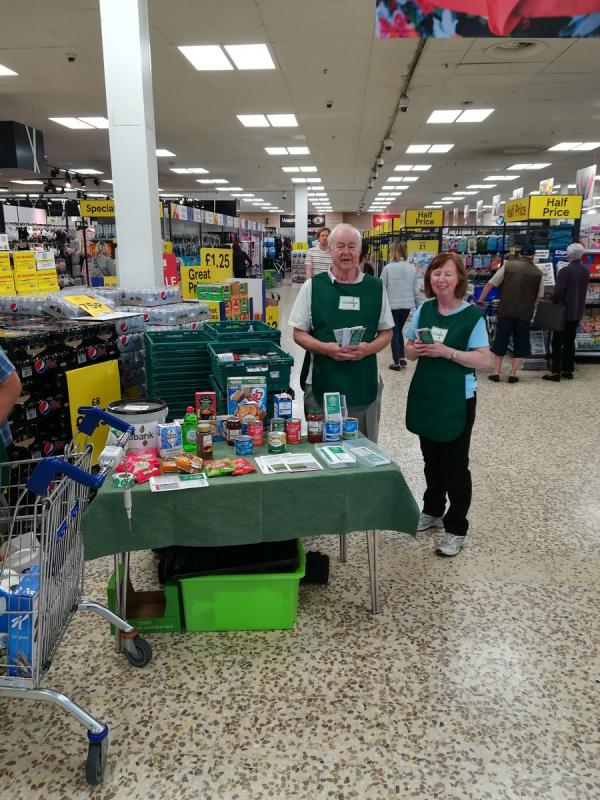 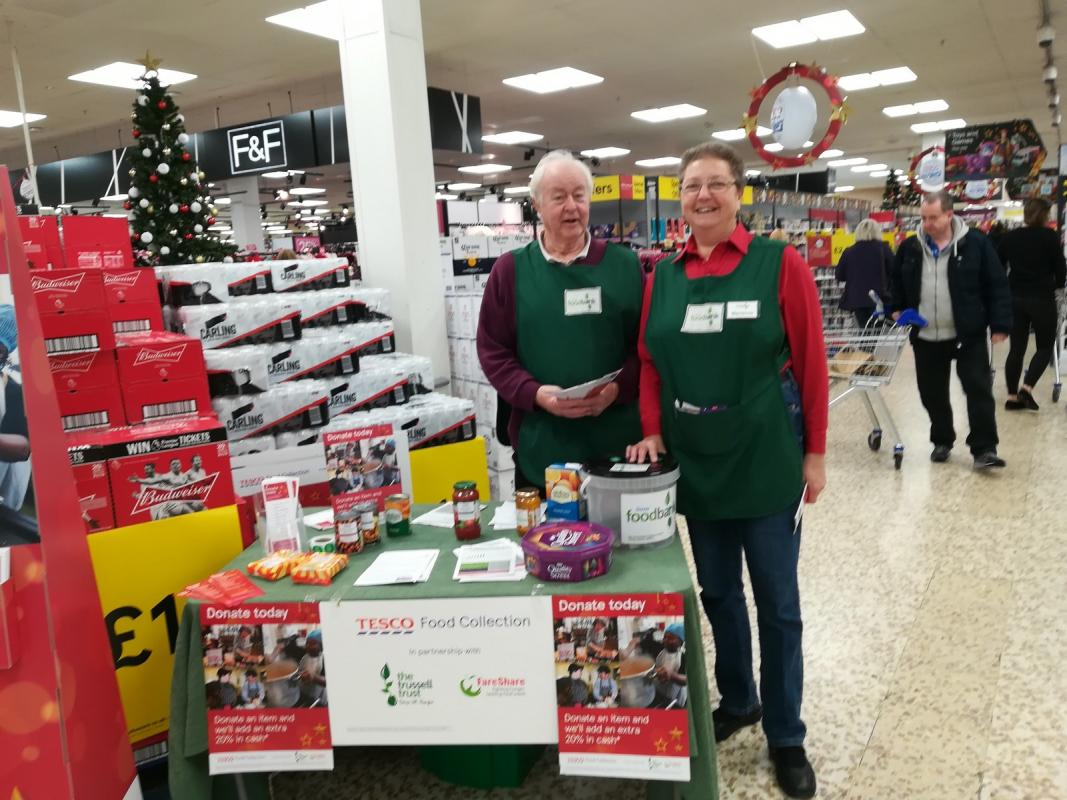 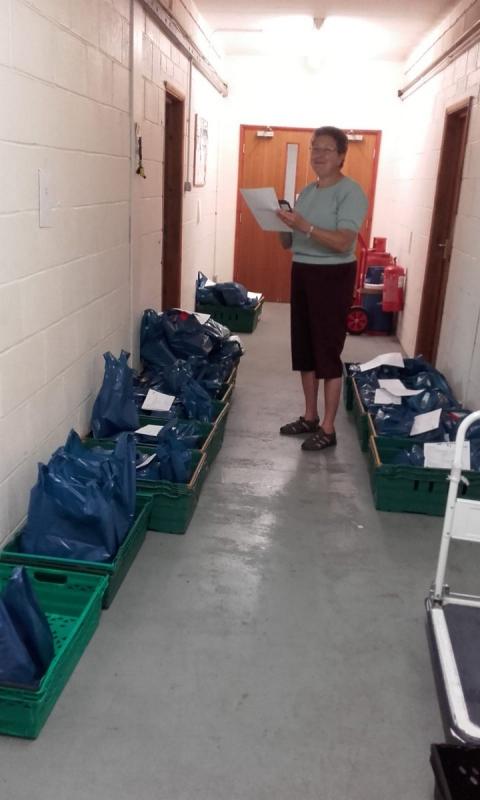 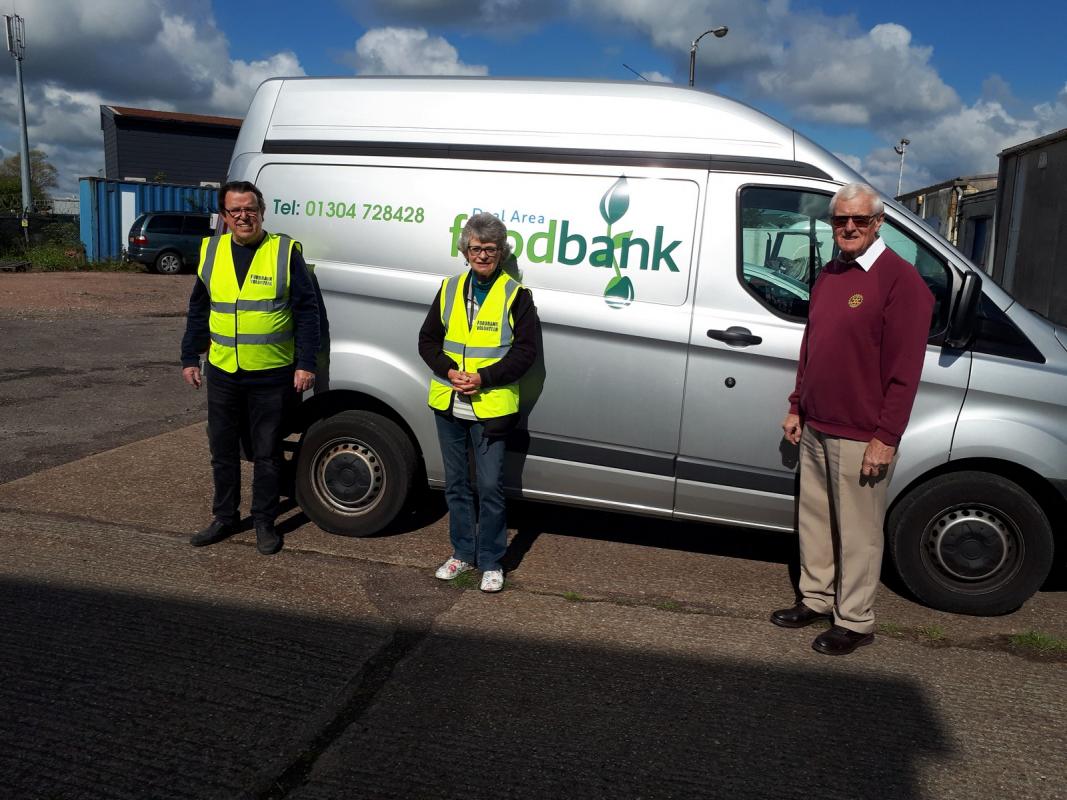 When, back in June 2019, Club President Janet Dagys chose to support Dover Foodbank in her year of office, she was not to know how prescient a decision that was.  Apart from the sad loss of so many lives, the current coronavirus pandemic has resulted in many more individuals and families in our society needing to use foodbanks.  Since starting in 2013 Dover Foodbank has seen its number of clients increase year by year with a significant rise, particularly of families with children, in more recent times.  This has now been made worse by the effects of the present crisis, such as job losses resulting in lower incomes for many families and most children being at home.

Fundraising for the Foodbank began last September when a quiz was organised which raised £505.  In the last month the Rotary Club of South Foreland has given £1,500 to the Foodbank, £1,000 profit from a Club Weekend to Cambridge and £500 in Morrison Storecards.  The latter was made up of a £250 donation from the club and a District Grant matching that sum.  Our Rotary District, which covers most of South East England, put money aside for causes which support issues surrounding Covid 19.  President Janet was successful in her bid for a grant towards Dover Foodbank.

In addition to fundraising the club held collections of food items at its monthly business meetings between last July and this March.  While we can no longer make such collections, virtual meetings are held fortnightly and further support for the Dover Foodbank will be given. It is also planned to help the Deal Foodbank as some of our members live there.  On 2nd May Secretary John Dunkley took 5 x £50 Sainsbury vouchers to the Deal Foodbank warehouse.  The photo shows him with organiser Sheila and warehouse managerJim.

The main photo shows President Janet, and Jonathan and Janet Wheeler of the Dover Foodbank having just received the Morrison Storecards.