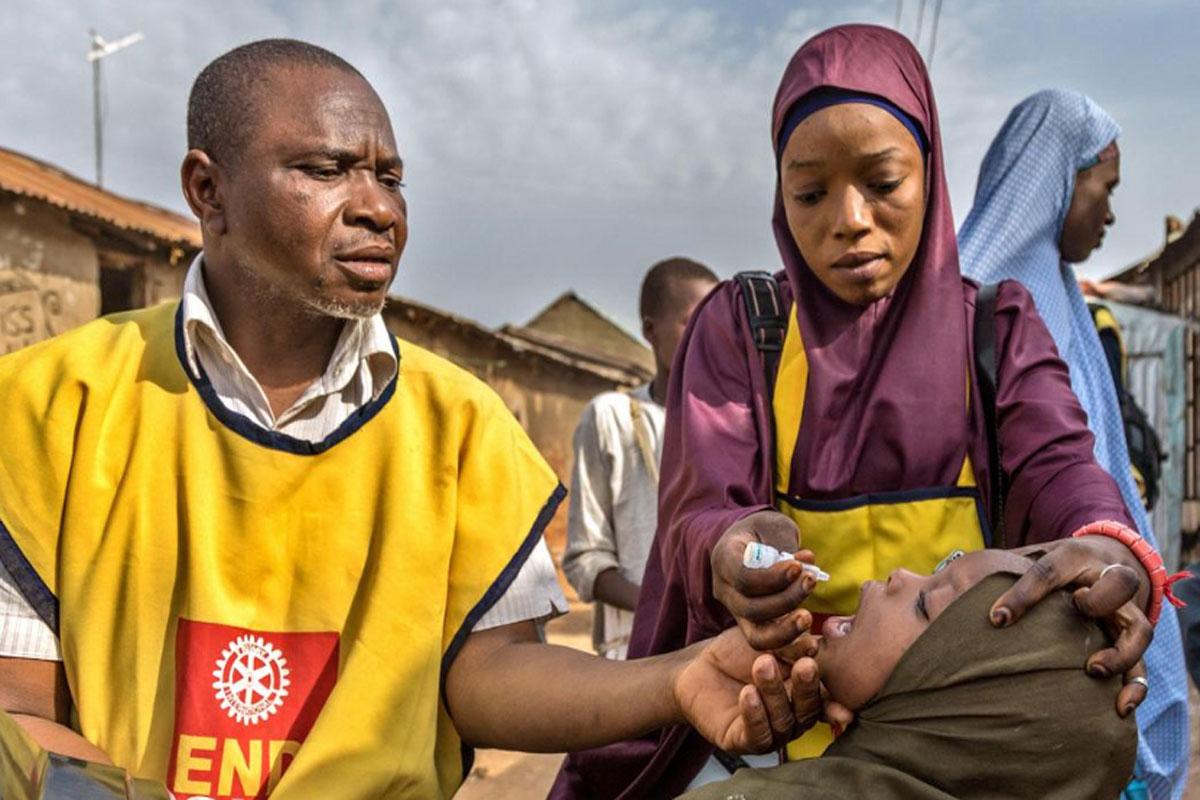 The World Health Organisation (WHO) has this week officially certified Africa wild polio-free. The Rotary Club of Southport Links has played a significant role in this initiative by raising more than £10,000 to put in place a vaccination programme. By donating money through the Rotary Foundation to the ‘End Polio Campaign’ the club has helped to eradicate this debilitating disease which mainly affects children causing paralysis and even death.

Rotary pledged to rid the world of polio more than 30 years ago and in recent times all monies raised by Rotary for this initiative has incredibly been trebled by the Bill and Melinda Gates Foundation.

Globally, more than 2.5 billion children have been protected against the disease reducing the number of cases by 99.9% (around 1,000 cases per day in 125 countries).

Southport Links Rotary Club President, Robin Carter said, “This is a terrific landmark in the world’s battle to eradicate polio. Although it has been many years since polio has been present in the UK and Ireland, we are proud to have contributed to the global efforts to eliminate the disease for good.”

“We remain committed to taking the final, challenging steps towards making a polio free world a reality. If we don’t finish the job, it is estimated that, within 10 years, as many as 200,000 children annually all over the world could succumb to polio, including here in the UK. The virus can literally be a plane ride away so vaccination is so important.”

In order to sustain this progress, vaccination programmes must continue to protect every child with routine immunisation so the virus does not return to Africa or other parts of the world, including the UK. 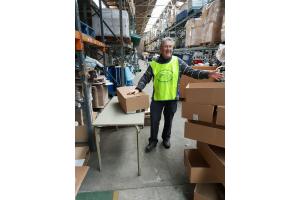 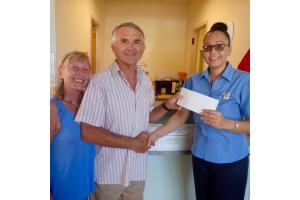 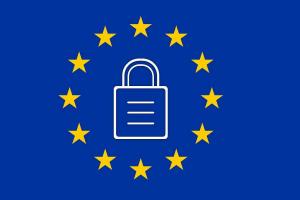 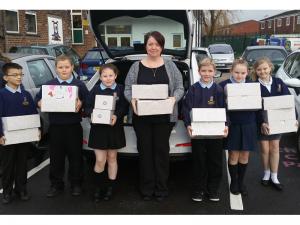 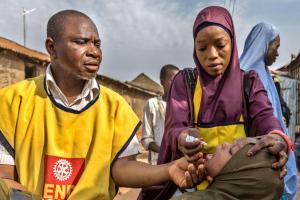 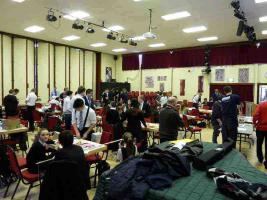 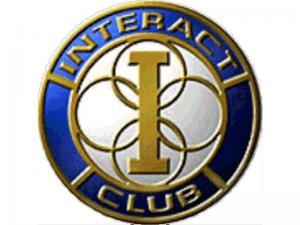