The Royal Gardens of Newmarket 1600-1800. One of the best kept secrets of Newmarket are its royal gardens. King's Restaurant has attached to it a garden created in James I's reign. Palace House possesses a garden that was laid out by Charles II. The town also boasts a Georgian pleasure garden and a viewing platform over Newmarket Heath which have completely escaped modern attention. Retired university historian John Sutton will be providing a lecture and in October a walking tour to recreate Newmarket's forgotten 'green' past.

A painting of Charles II being presented with a pineapple by the royal gardener John Rose is to be found at Ham House. It shows the Merry Monarch in a garden setting with a distant view of Ham House which bears a striking similarity to the King's palace in Newmarket. 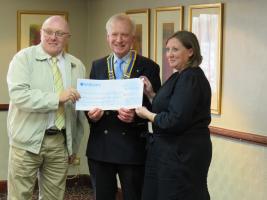 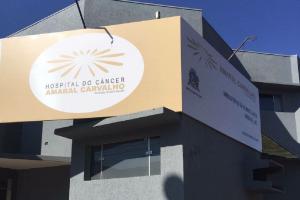 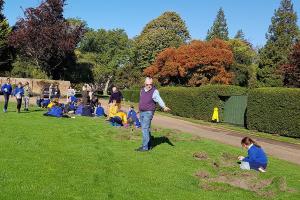