Great results for our district in the Youth Competitions 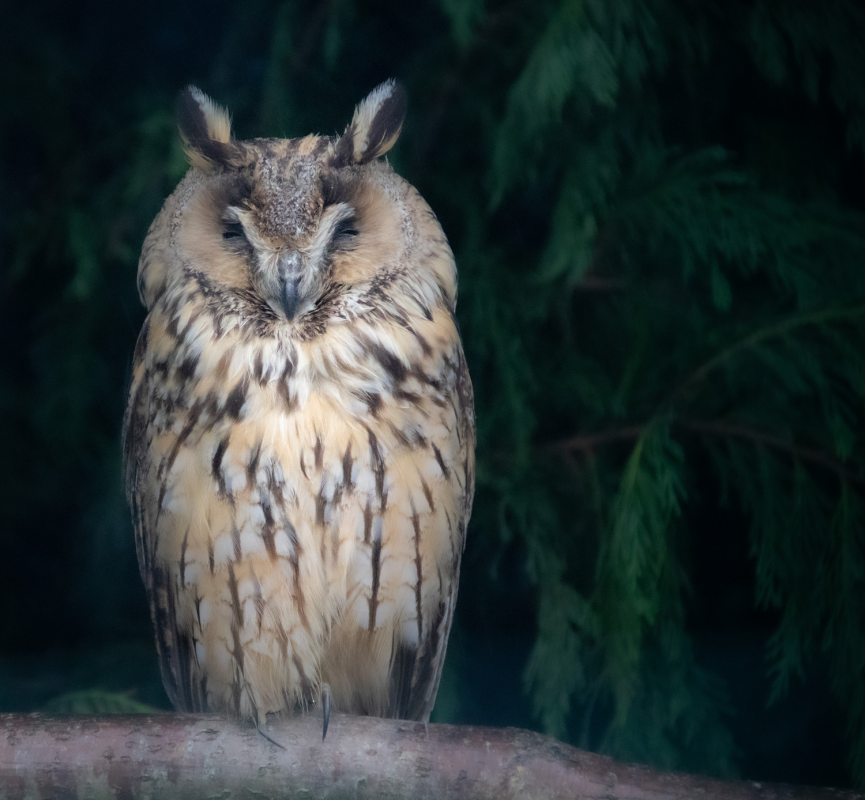 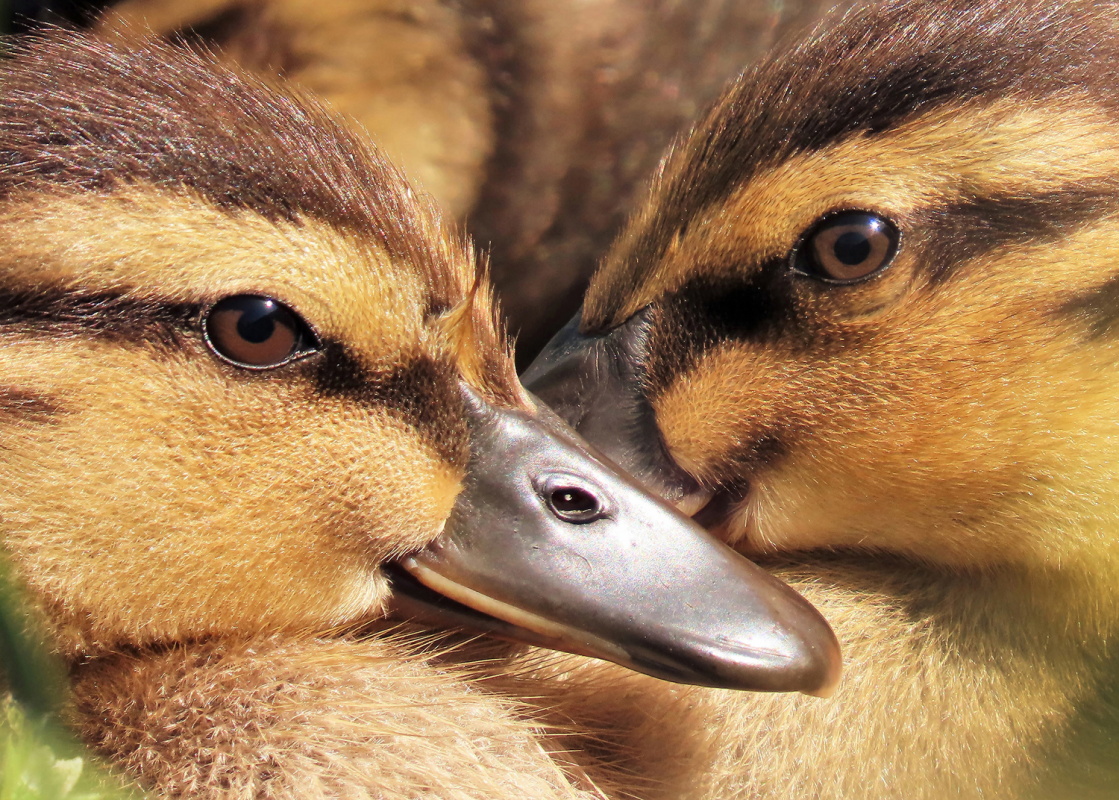 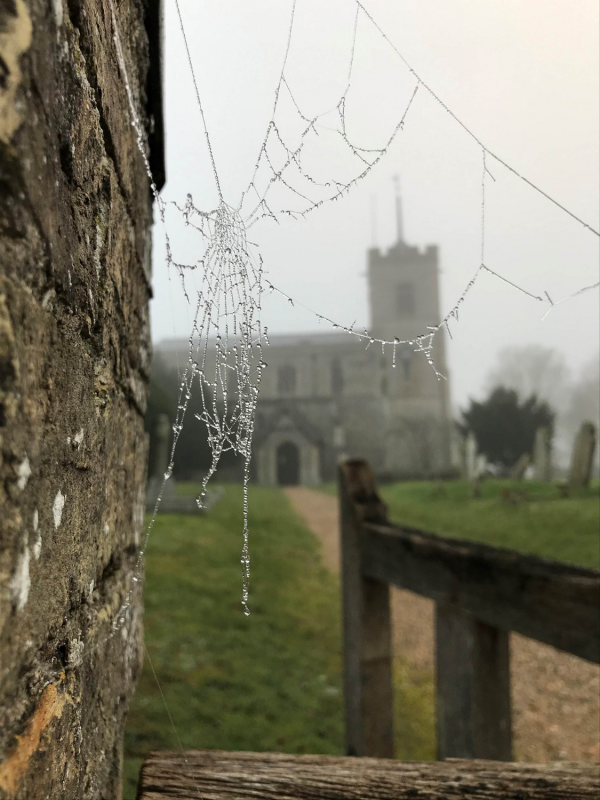 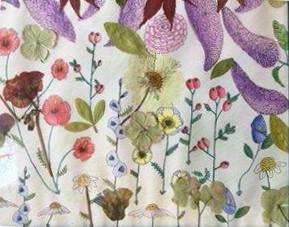 “Wild Nature” by Juliette Read, a collage of pressed flowers

Despite 2020-21 being the year of the pandemic which sadly curtailed many activities for everyone, the young people of District 1260 were busy with their creative art, photography and writing and we had more entries than usual for Rotary Young Artist, Young Photographer and Young Writer Competitions.

The winners of our District Competition were duly entered to the Rotary GB&I National Competition and we are delighted to announce that their efforts have been recognised by the national judges and rewarded with one outright winner and several second placings and we congratulate all these talented young people.

Juliette whose entry was sponsored by the Rotary Club of Amersham.

Juliette thought that the beauty of these wild flowers described the theme of ”wild nature” and her entry was her first attempt at collage. Juliette’s work is shown above and will be displayed on the Rotary GB&I website.

The Intermediate Class National Winner of Young Photographer was Tamsin Hall whose sponsoring club was Berkhamsted-Bulborne. Her picture of an owl is appropriately entitled “Night Watchman”.

The photograph of Jonathan Clark (sponsored by the Rotary Club of Chesham) was a close-up study of Mallard ducklings, showing great detail and was placed second in the Senior Class.

Our Junior National Competition Entry, Jack Kirby (sponsored by Royston Rotary) was a winner in our District 1260 round but, although not placed in this year’s National Competition will receive a certificate of participation. His excellent study was of a spider’s web at a church gateway, with a view of the church in the background.

You can see the winning pictures above and they will shortly be published on the Rotary GB&I website.

We are delighted that the writing of Chaitanya Sapra on the theme of ‘My happiest day’ has taken second place in the Intermediate category of the National Final of Young Writer.

The judges were moved by the excellent imagery in Chaitanya’s writing and the imagination shown in linking the official theme with a very up-to-date situation.

It would be easy to say more, but to appreciate the quality of this writing you really need to read the  entry for yourself!  This can be found on the District website, but here are the opening paragraphs:-

I felt defeated. Despair had clawed its way into my life and into my body, until I was well and truly defeated. The more you hear the inevitable, aggravating phrase “it’s going to be okay”, the more aware you become of the truth. You cannot win.

Yet somewhere in that blood-stained lie, is the slightest stitch of silver-lining. They tell you because they love you. They believe in you. If I’m honest with you here, it was that minute sliver of hope that forced me to try. And I did try. I really did. But after-all, trying just isn’t enough. Not in this war, at least.

It furtively crept up my skin, overcoming my outer defences until I was weak, and crawled in. Greedily, mercilessly, it devoured every soldier, closing in on my chest, until I could bear no more. I was told to hide away, and I was forced to constantly endure downhearted cries and disgruntled glares as punishment for heartbreakingly disclosing that the enemy has sabotaged my home. All the memorable faces that once gave me a sense of security, now face away, as if I’m the only victim of it, as if it’s not lurking behind them, creeping up on them too. I missed seeing those faces, for the only face I got to see was one I felt ashamed to call my own.

I was rushed to hospital, rescued from my home before my body began to drown in a white sea, which I soon realised to be the covers of my new bed. Gloved hands met the surface of my skin, dragging me alive from the whirlwind of thoughts and confusion. They told me to keep fighting. They told me to not give up. The second my eyes fall, I’m thrown at with armour, down my throat, into my lungs as they help me to breathe, help me to rise against my invisible enemy, and it was that moment it hit me, I was no longer on my own. I had the faces I missed rushing in from every side, comforting words into my ears and smiles greeted mine, but I was too grateful to try and comprehend the worry they worked to disguise, to notice the white capes they were wearing and the plastic on their faces- too grateful to realise they were shielding themselves from me.

They gave me new soldiers, ones that made me feel empowered, but my enemy sensed this, and it rose too. It threw every soldier down, bloodthirsty for each one, they considered adding more, but I was weakening, I couldn’t hold more, I couldn’t take it, it was ruthless, barbarous, and I couldn’t take it anymore. I lost all hope, just like it wanted me to. That’s the duty of the enemy, to throw you into despair, to ruin your life, and your body, and then to snatch it away. I let myself go.

And then I woke up. I remember fighting the light as I opened my eyes for the first time in ages, and the weight on my chest was gone. Faces surrounded me, faces that were never really gone. I couldn't suppress tears as I was led outside, soft grass bowing to my touch, as they led me to practice simple, normal things, like throwing a ball. That was my happiest day, when the trumpets sounded for our side and my war was miraculously over. But the nurses' smiles soon faded away as another patient was wheeled through the ward, heaving, sweating, gasping for air. I prayed for him, he had a long way to go, but his war would be over too, and with the confidence I never thought would come from my own experience, I knew his happiest day was soon to come. Just as mine.

We congratulate all our contestants, not just those who won or were placed second, but every entrant, as all entries that were submitted to the national competition are of a very high standard.

Also in the difficult past year, we thank all club Rotarians who have promoted the youth competitions and particularly the members of the District Team, Sandy and David Aked-Walker, Iola Samuels and Dave Gillow and Jean Phillips who have coordinated Young Artist, Young Photographer and Young Writer respectively.

Although the release of the national Results by Rotary GB&I has come later than expected and, sadly as the schools are closing for summer, but we hope to celebrate our contestants’ success when schools resume in September, when we will intend to actively promote all the Rotary Youth Competitions for the current 2021-22 year. 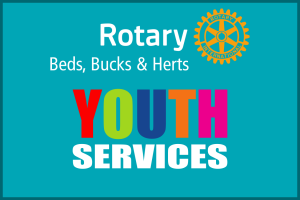 We are part of the mental health recovery helping to coordinate efforts between different organisations and to find funding.

Things you can get involved with...

Don't forget the rest of the world... 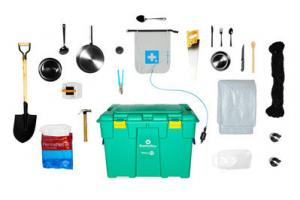 ShelterBox is a charity that delivers aid to families devastated by conflict or natural disaster, to give them durable shelter and the tools to rebuild communities.