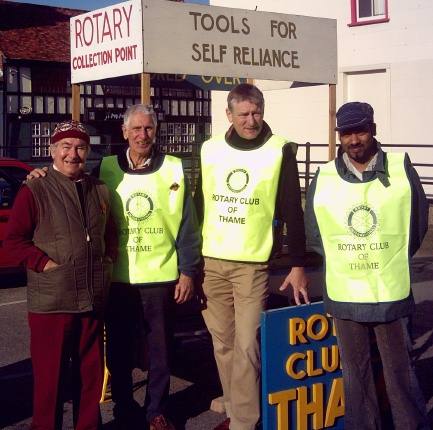 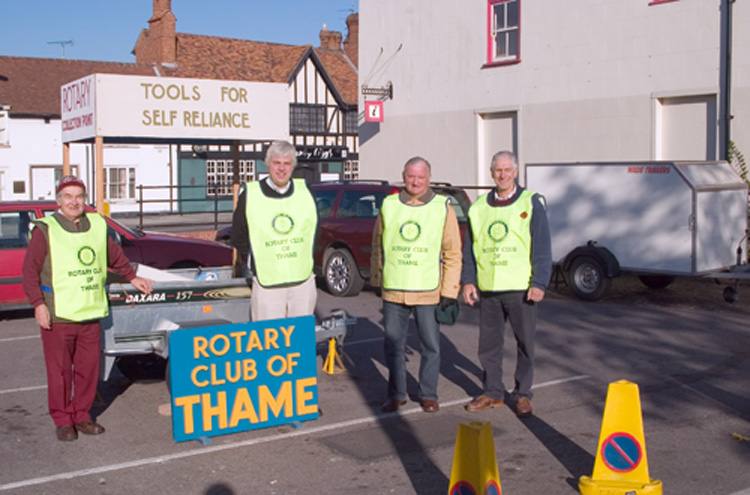 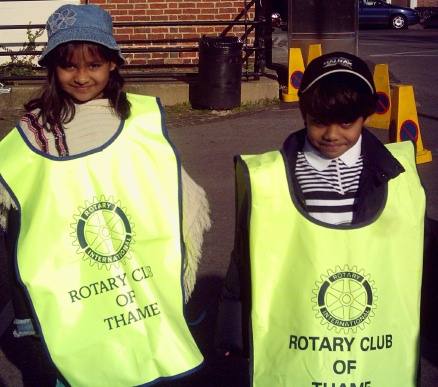 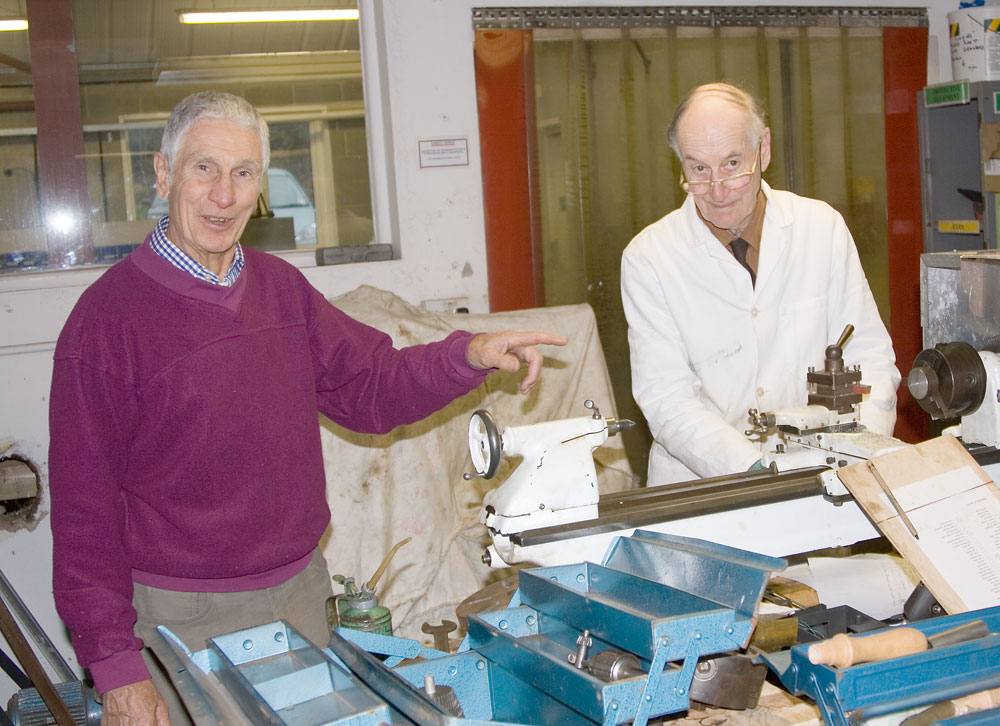 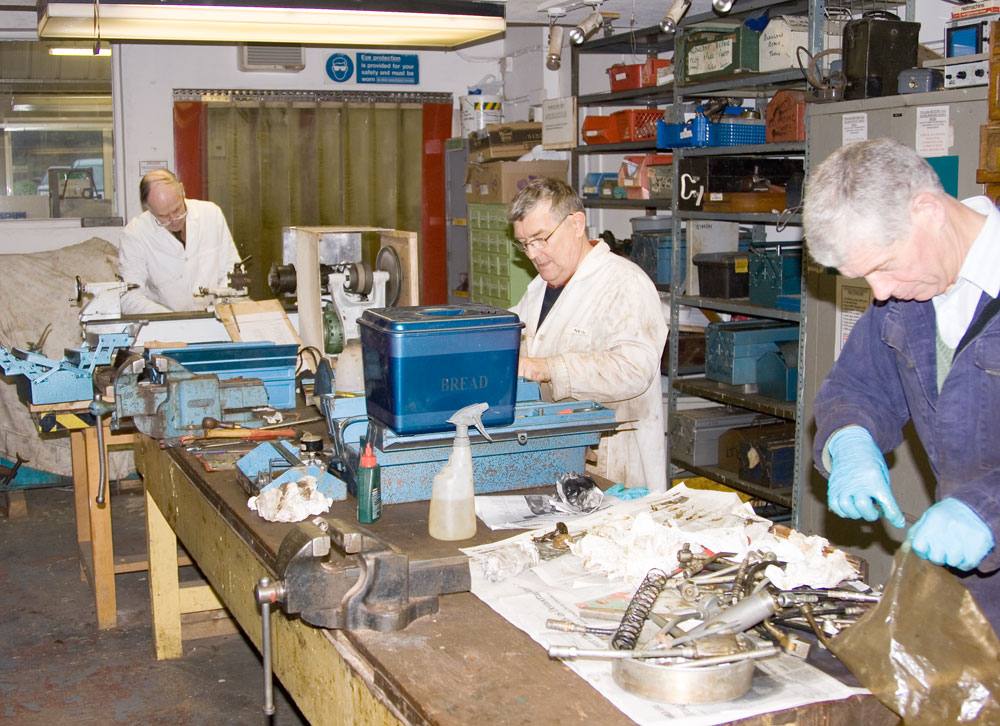 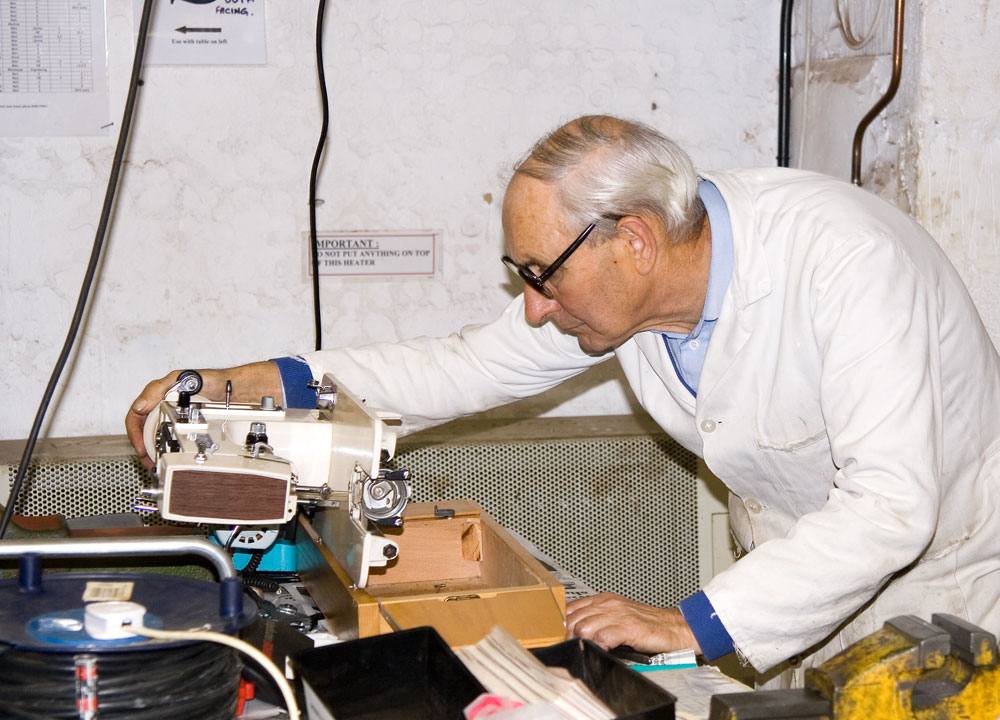 Residents of Thame and the neighbourhood were invited to donate their old tools on behalf of the charity called "Tools for Self Reliance" on Saturday 4 November 2006. Working with local organisations in some of the poorest countries in Africa, this charity refurbishes tools in the UK and then sends them out to communities in Africa. The charity supports rural artisans and craft workers with tools and training so they can improve their businesses. For details of their work see www.tfsr.org

The Club had a very good response to the collection which took place near the Thame Market House. The selection of tools that was donated was amazing, nearly a tonne, and included just about everything for a small engineering workshop, including an arc welding machine. For carpenters there was a good selection of tools, even a two man double sided saw!  Added to that were three hand sewing machines which will be a great help for making and altering clothes. All these items will be taken to the main refurbishing workshops near Southampton, and from there, after being restored, they will be shipped out to villages in Africa where they will be used by the local craftsmen to raise the quality of life in their communities. 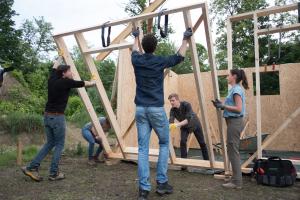 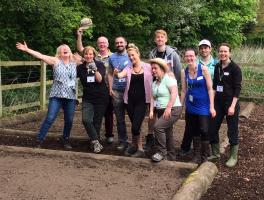