Was held At St. Augustine’s Hall. 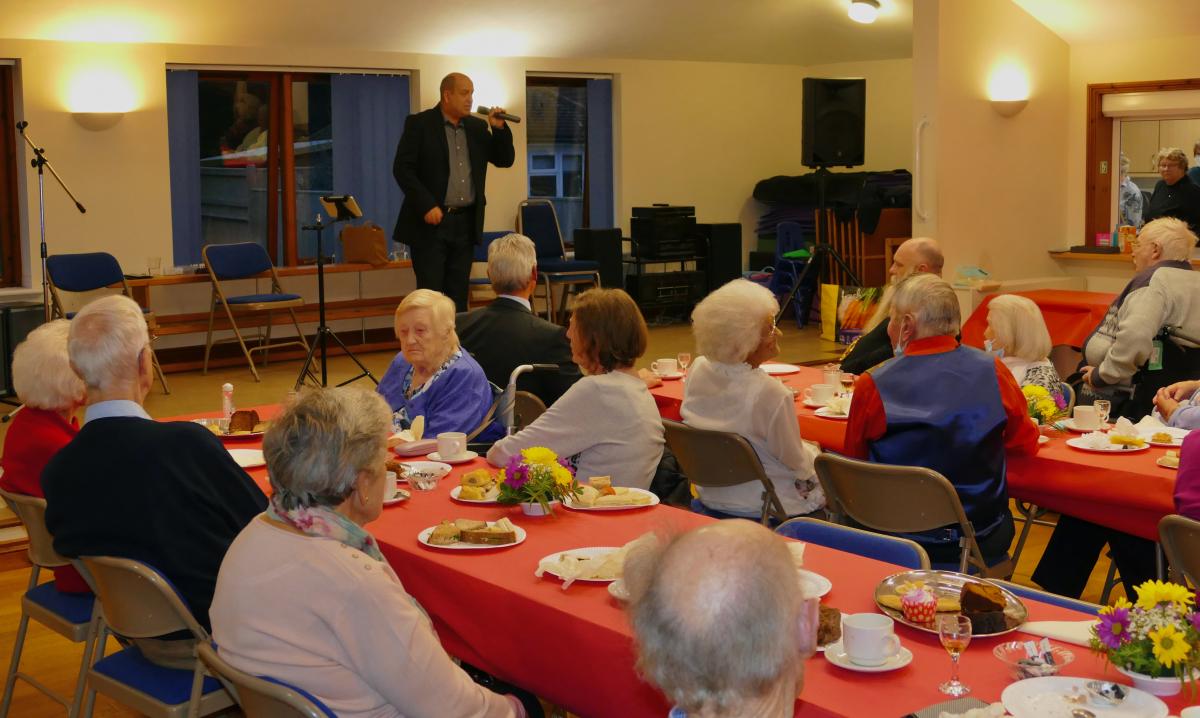 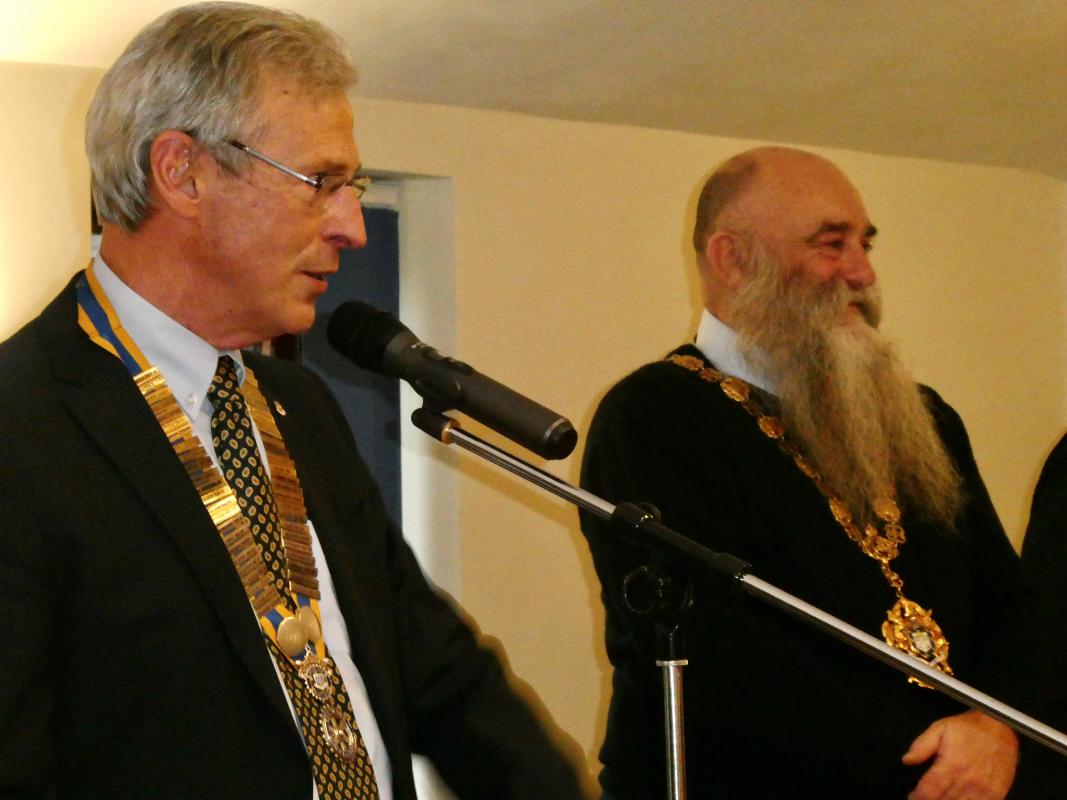 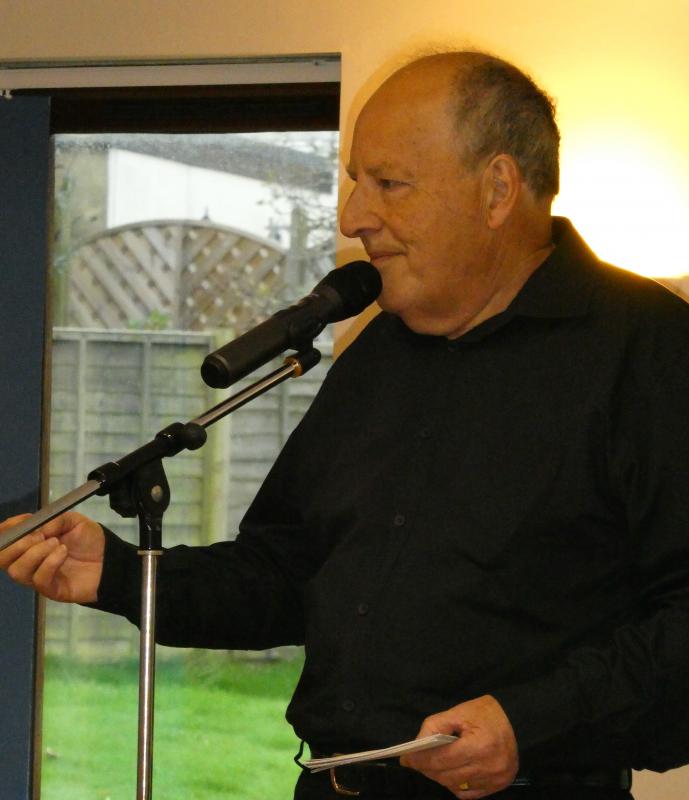 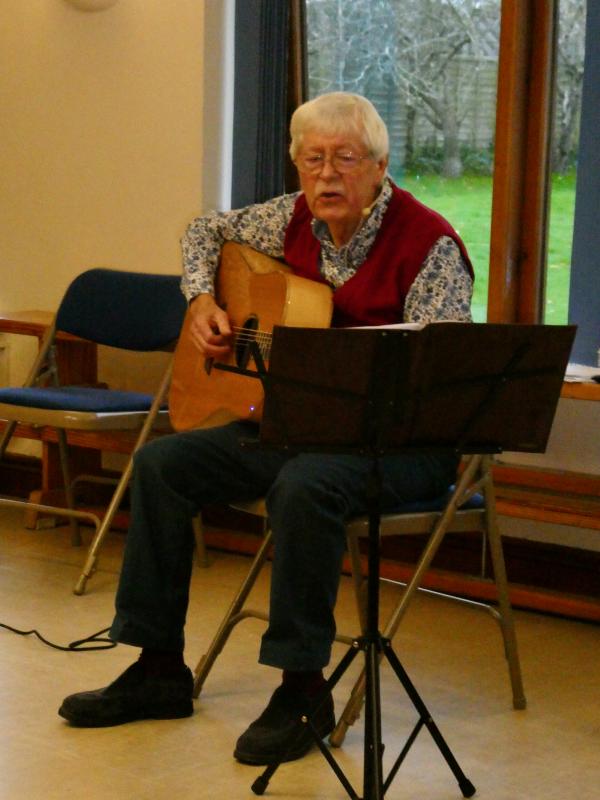 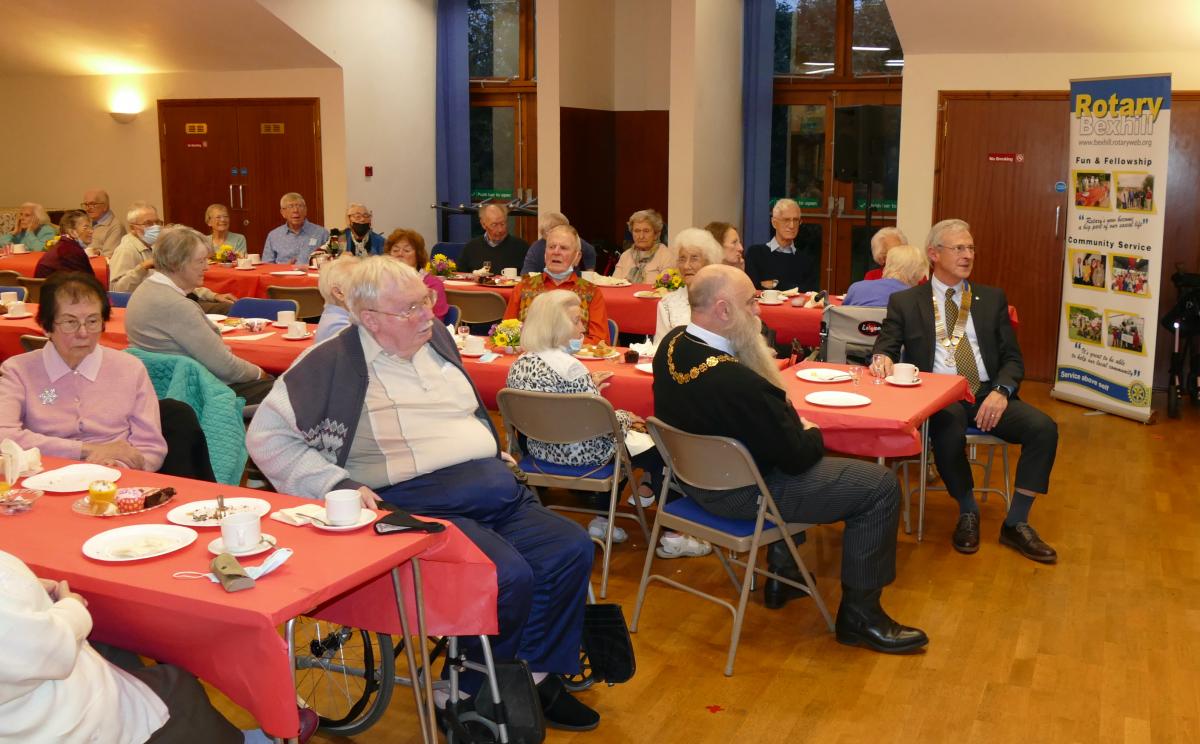 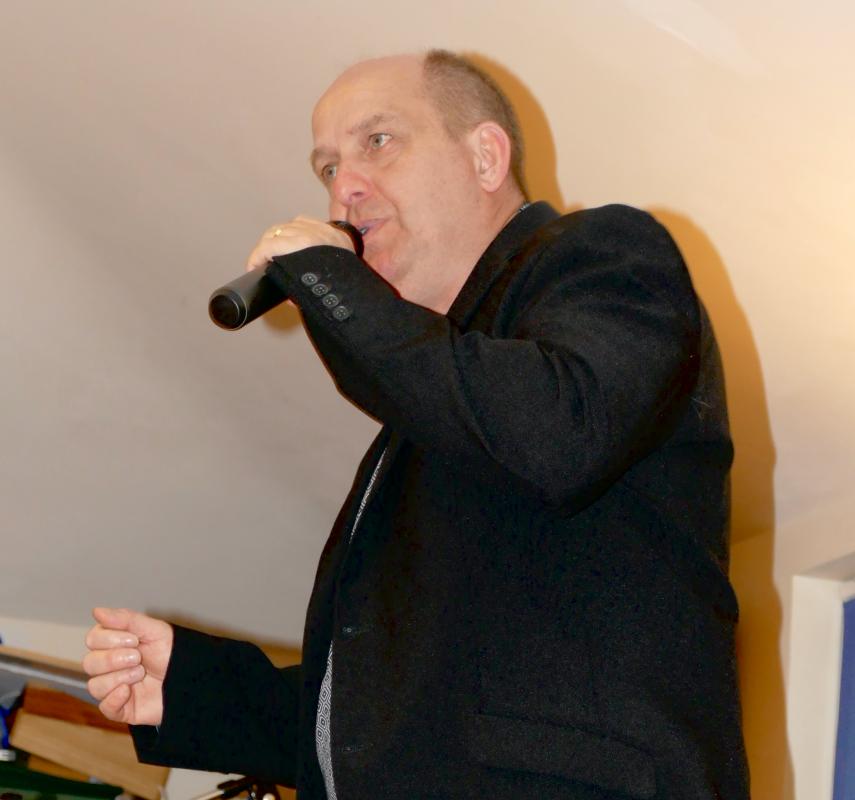 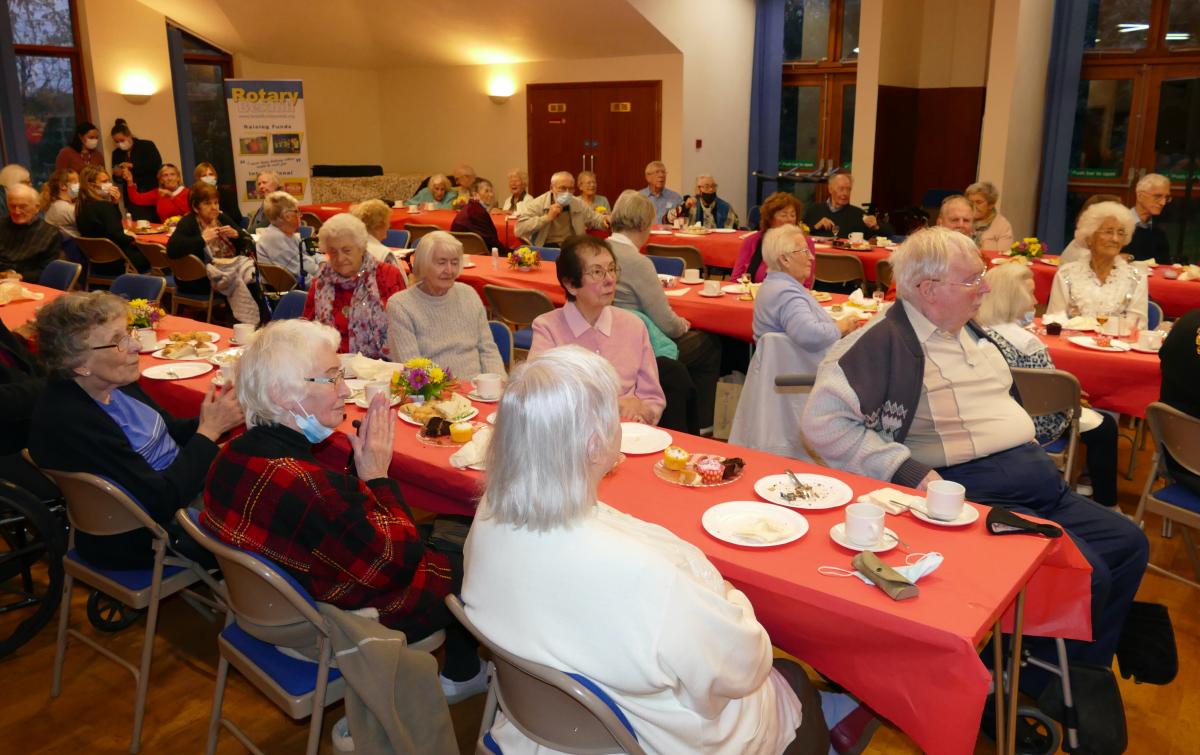 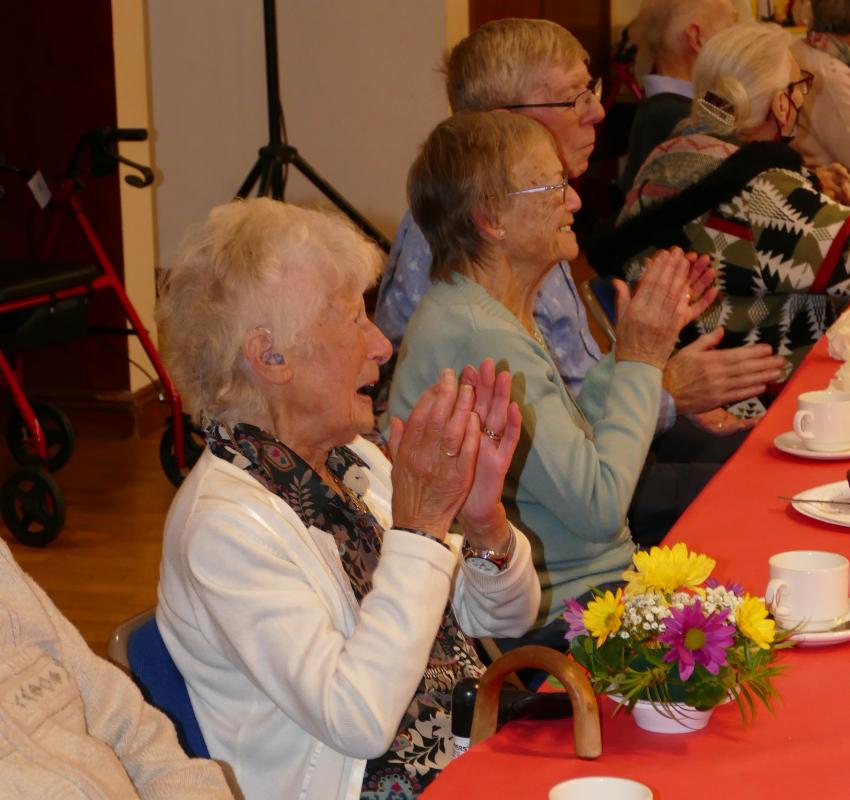 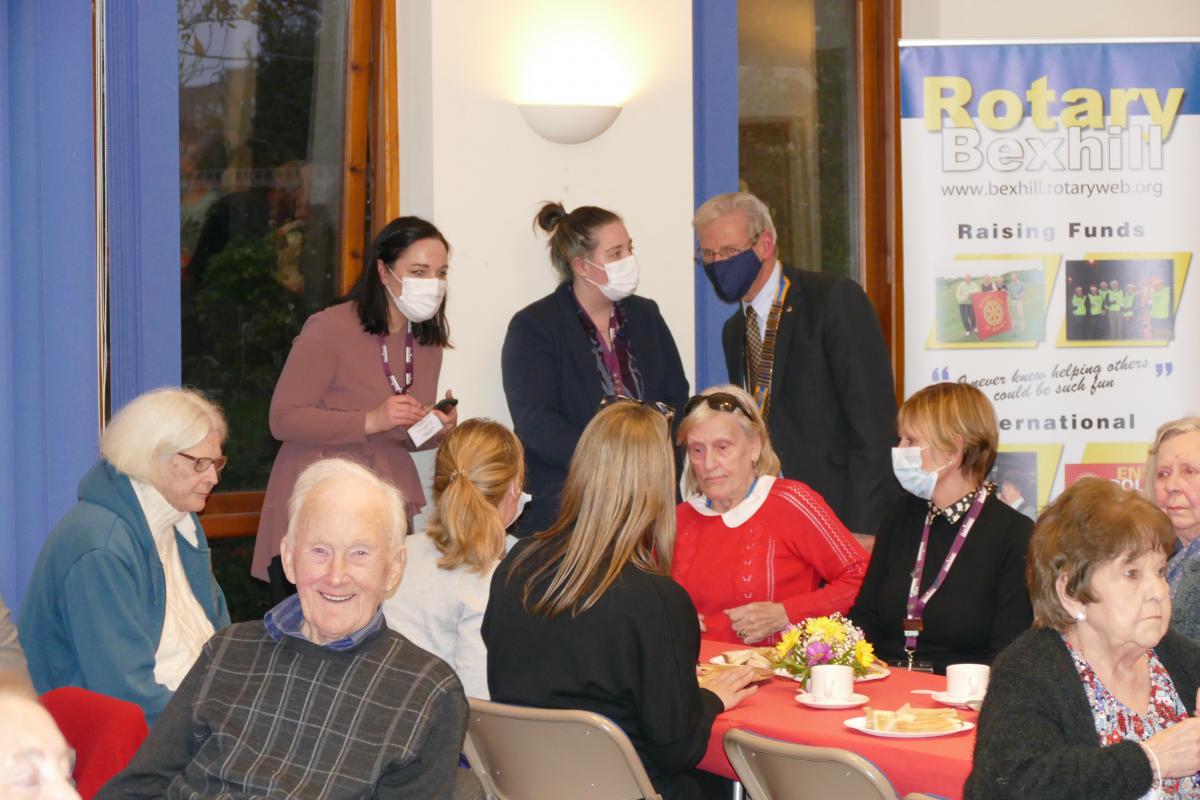 After a two year hiatus thanks to the pandemic the ever popular tea party for some of the older residents of the town took place at St Augustine’s Church Hall recently. Members of the Rotary Club and their partners met in the late morning to set up the hall for the sixty guests, bringing with them a feast of homemade treats. Early afternoon members of the club, assisted by the Bexhill Caring Community Bus, collected the guests from their homes and brought them to the party.

Pupils from Bexhill Academy were at hand to welcome people as they arrived and later helped to serve the food. When everyone was assembled the mayor, Councillor Paul Plim, was welcomed by Rotary President Graham Dawson and the entertainment commenced. As usual the master of ceremonies was Rotarian John Coles, the club’s own impersonator, who entertained everyone with a selection of reminiscences and jokes from the 1980s. This was followed by a medley of songs accompanied by Rotarian Brian Cope who played on his guitar and after tea we were entertained by Richard Lee, our main act, with his selection of songs which soon had most singing and a few on their feet dancing.