Along with Rotary clubs across the world, we are determined to eradicate Polio in the world 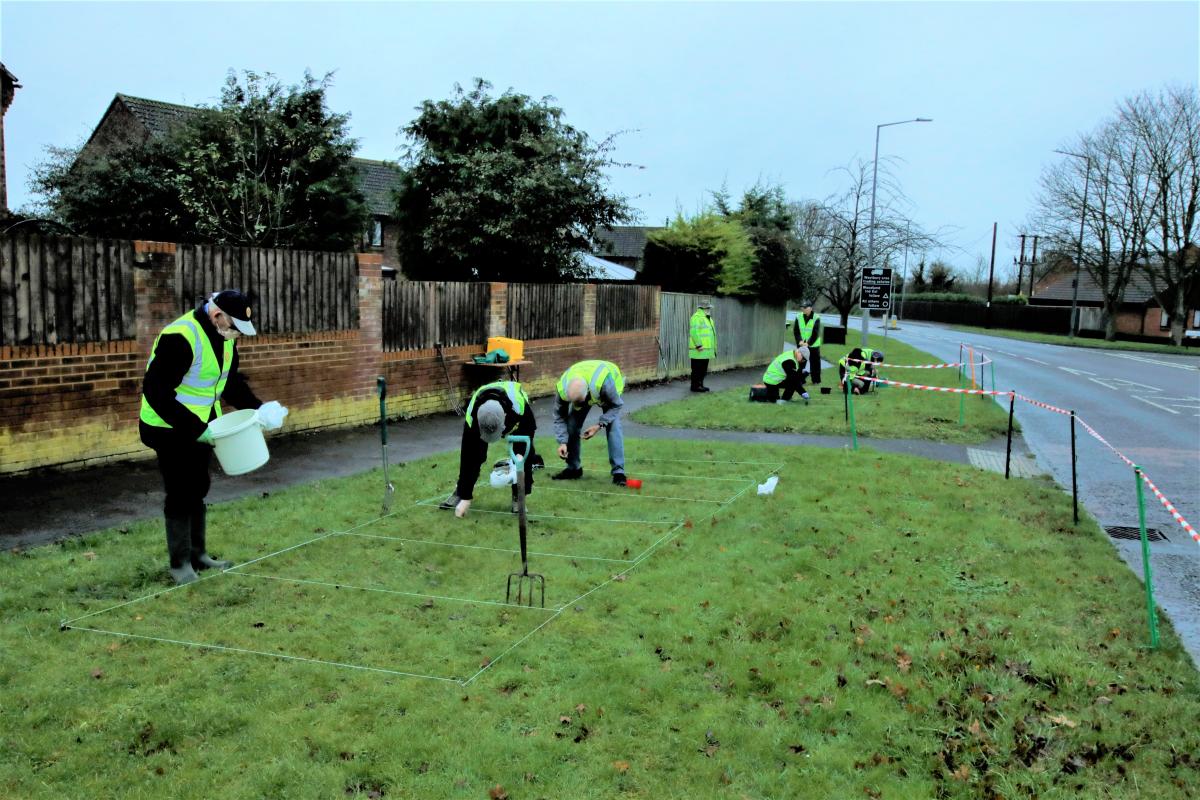 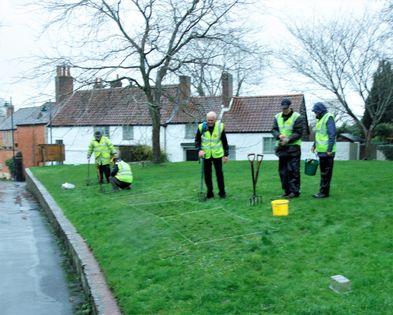 Planting crocuses in the Church green near the memorial 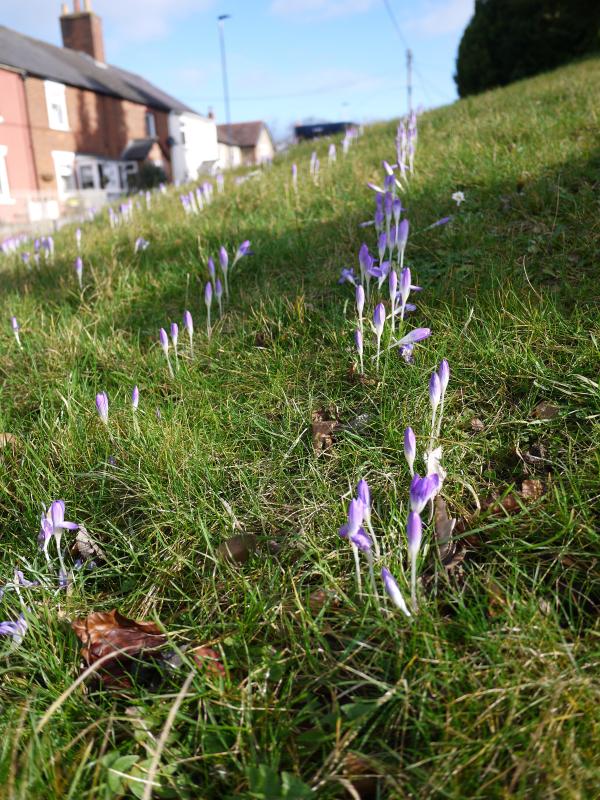 At Prospect Place in Feb 22 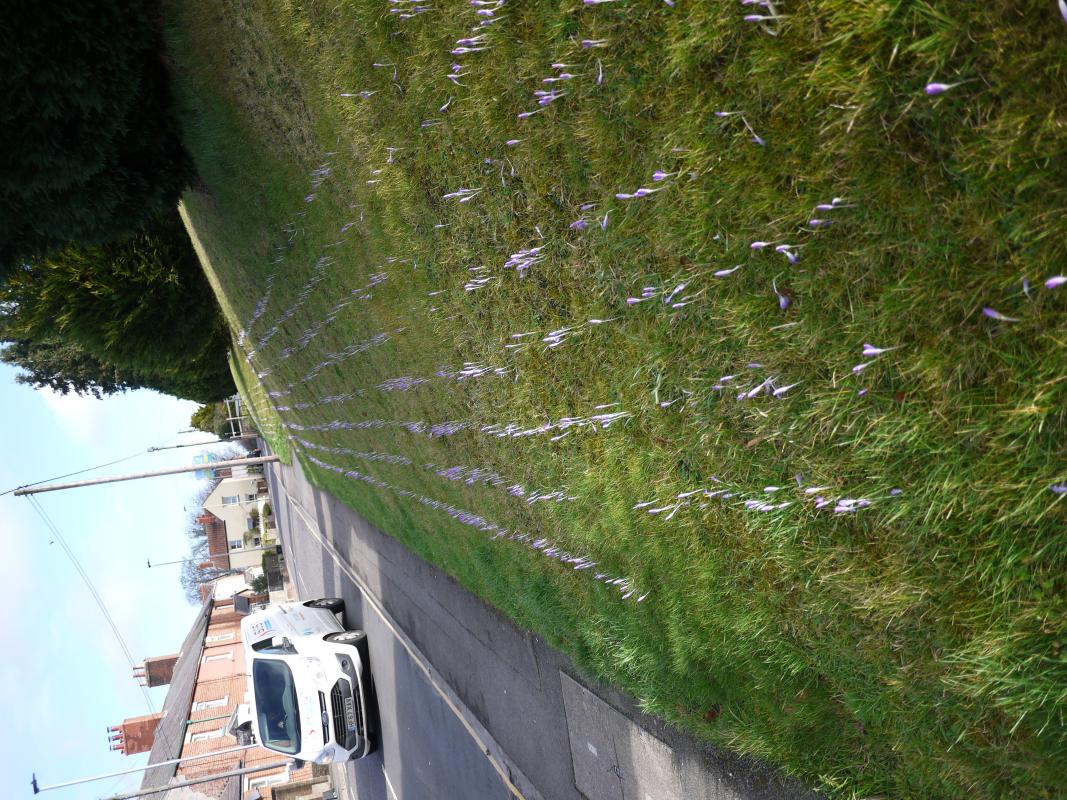 At Prospect Place in Feb 22

For over 35 years Rotary has been committed to fighting to eradicate polio across the world.

The Purple4Polio activities suggested by Rotary in Great Britain and Ireland are to raise funds and awareness for End Polio Now, Rotary’s global campaign to eradicate polio across the world.

When a child receives their life-saving polio drops on mass polio immunisation days, their little finger is painted with a purple dye so it is clear they have received their polio vaccine.

Rotary’s pledge for a polio free world was made in 1985 when there were 125 polio endemic countries and hundreds of new cases every single day. In the past few years, only two countries have reported cases of polio caused by the wild poliovirus but no child anywhere is safe until every child has been fully vaccinated.

Thanks to Rotary, and the support of our partners in the Global Polio Eradication Initiative, there are now just two countries still classed as endemic: Pakistan and Afghanistan.

To finish the job, over 2 billion doses of oral vaccine still have to be delivered to more than 400 million children each year in over 50 countries each year.

Along with Rotary clubs across the world, we are determined to eradicate Polio in the world 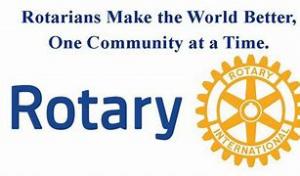 It is often said that there are 20 reasons for joining Rotary!