A new Rotarian joins and a speaker Doug Edworthy on " Astronomy ". 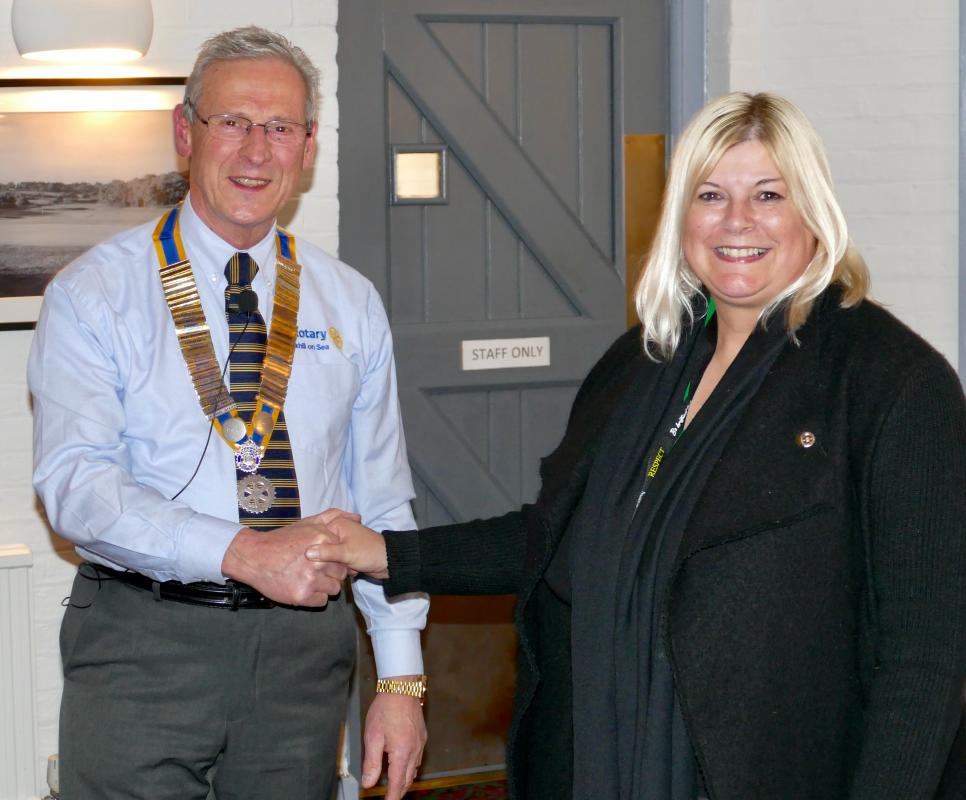 A New Rotarian is welcomed by President Graham. 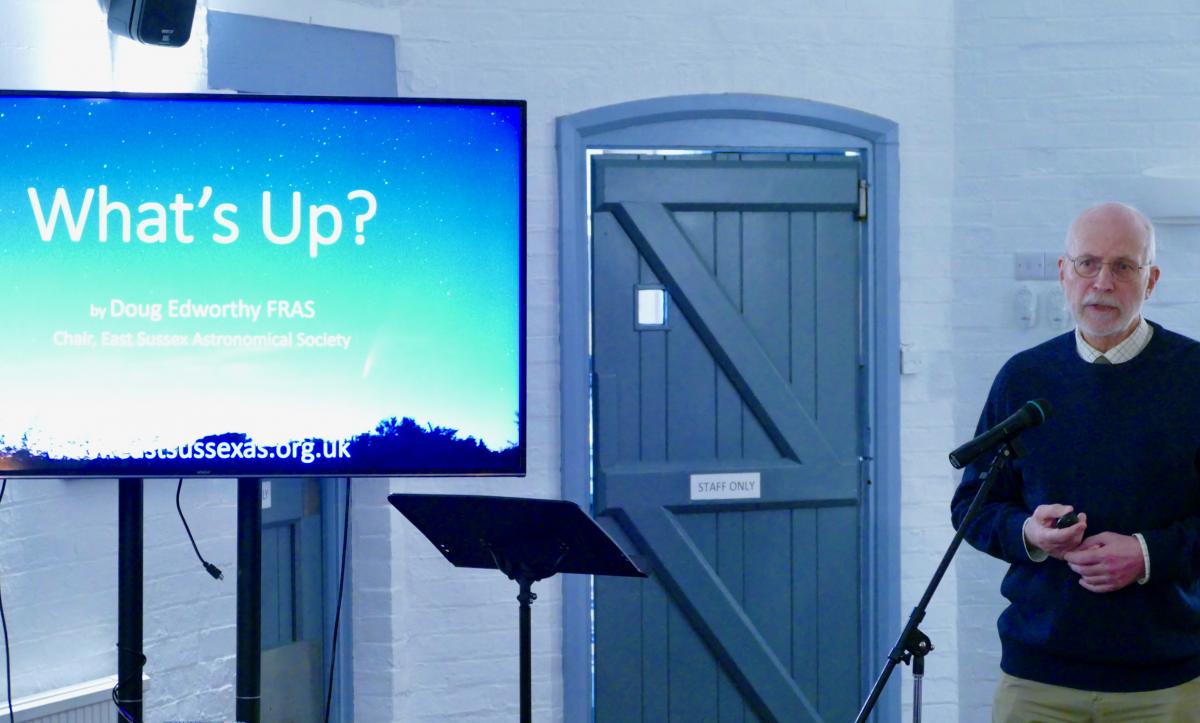 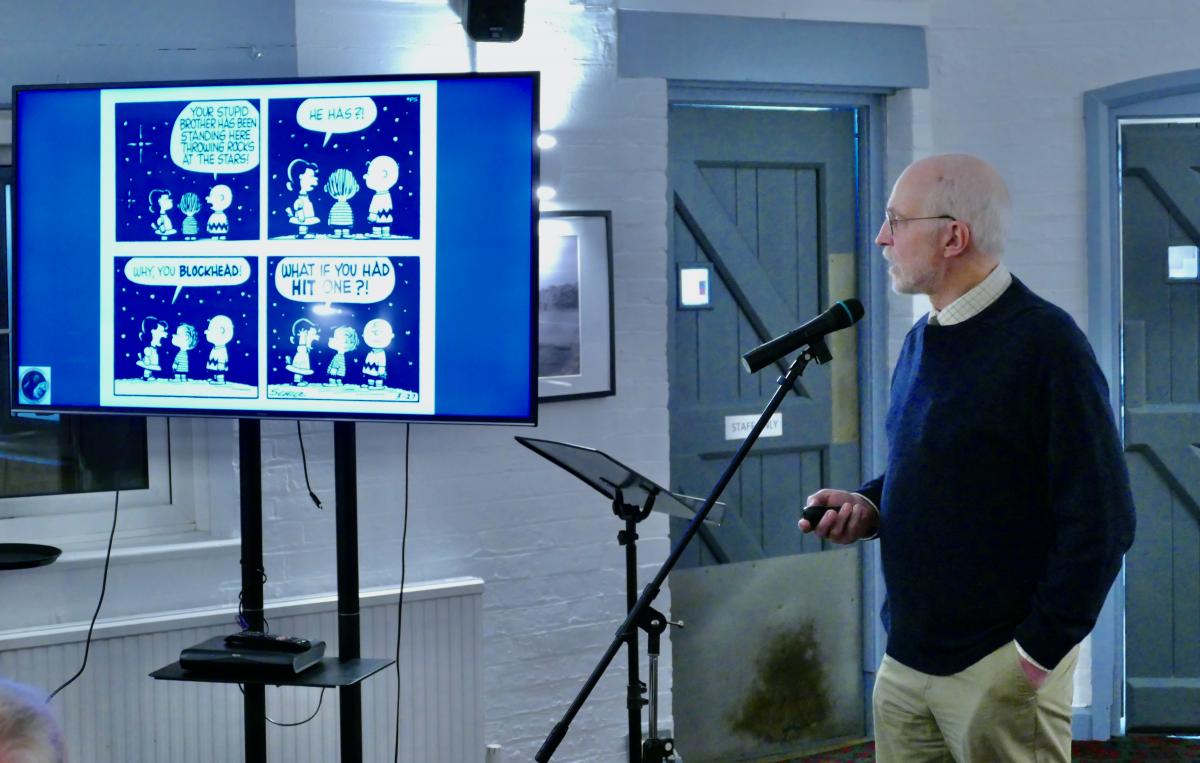 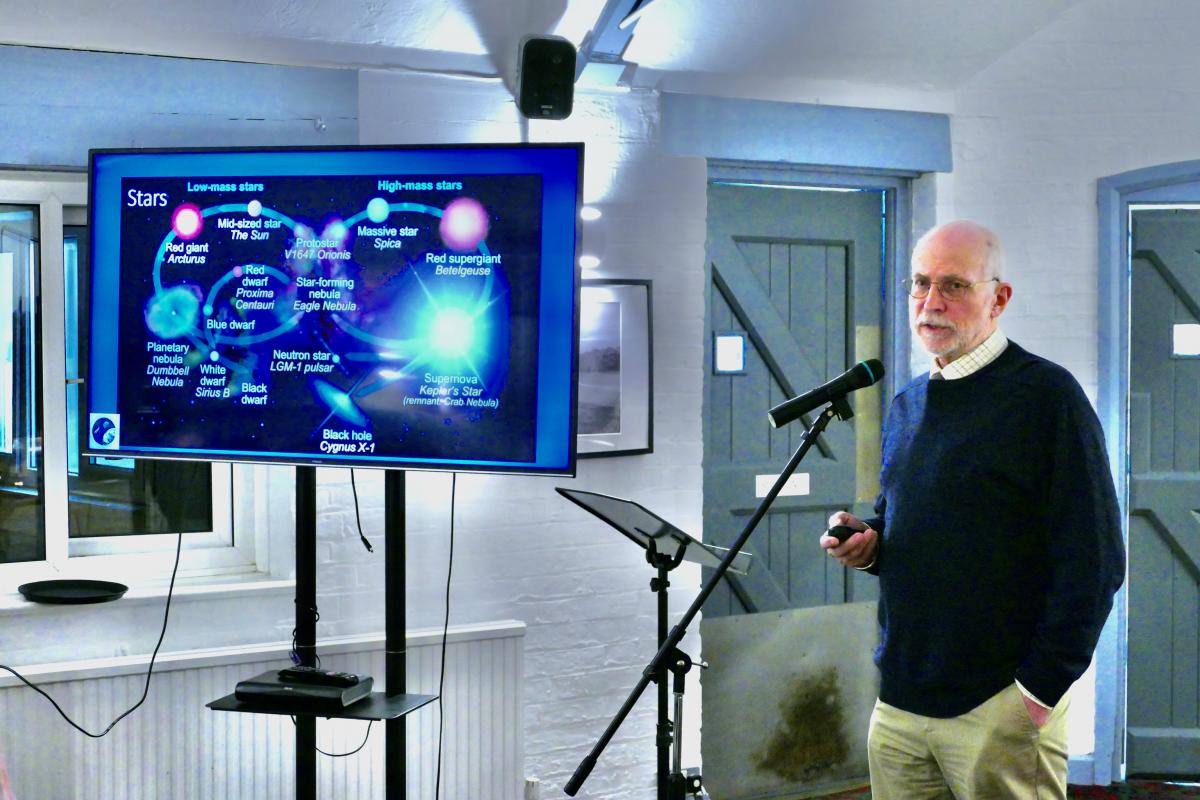 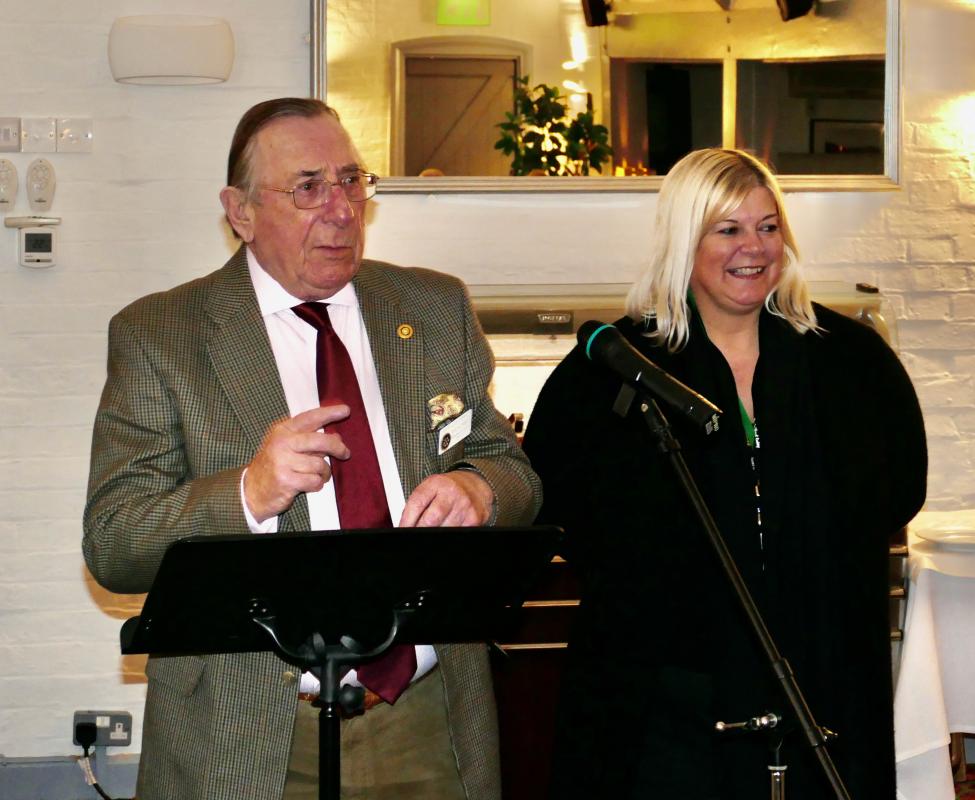 Bexhill Rotary President, Graham Dawson, inducted Catherine Davies to membership of the club. She was introduced by Roger Batey  who outlined her background as an experienced educationalist and lay preacher currently Executive Principal of Bexhill Academy.

Doug Edworthy of the East Sussex Astronomical Society was the speaker for this meeting and he opened by telling us that clouds of gas and debris comes together into a nebula which contract and heat up with nuclear fusion forming a new stars.

Blue stars are the hottest but also the fastest to burn up whereas yellow dwarfs, like the sun, are less hot but very long lasting. In the end yellow stars become red giants, then planetary nebulae, white or black dwarves and then die. The blue stars end by becoming red supergiants which collapse and explode into supernovae and hence back to nebulae and new stars.