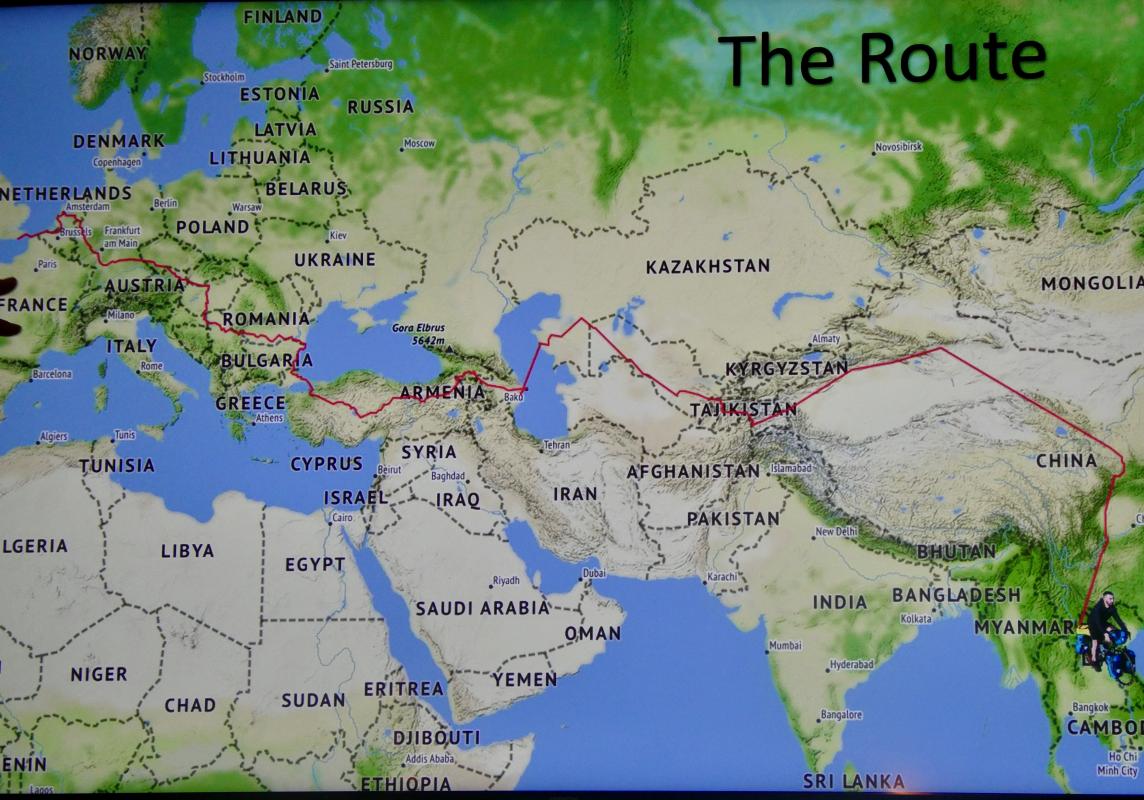 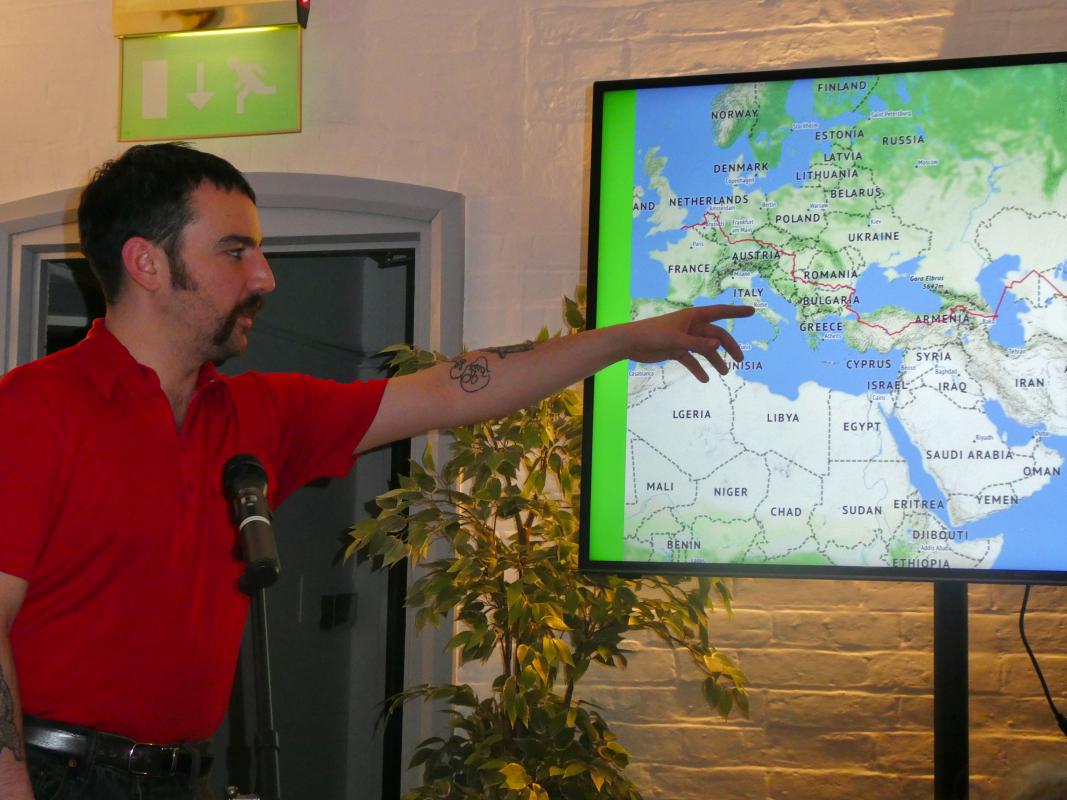 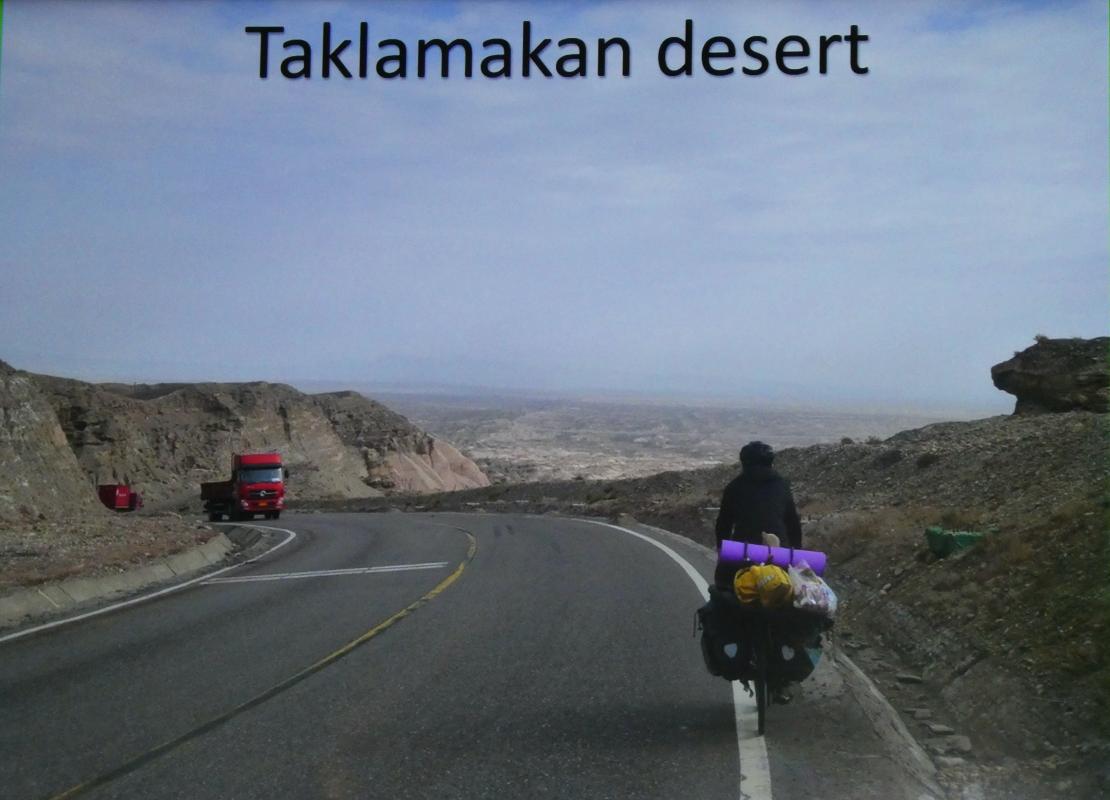 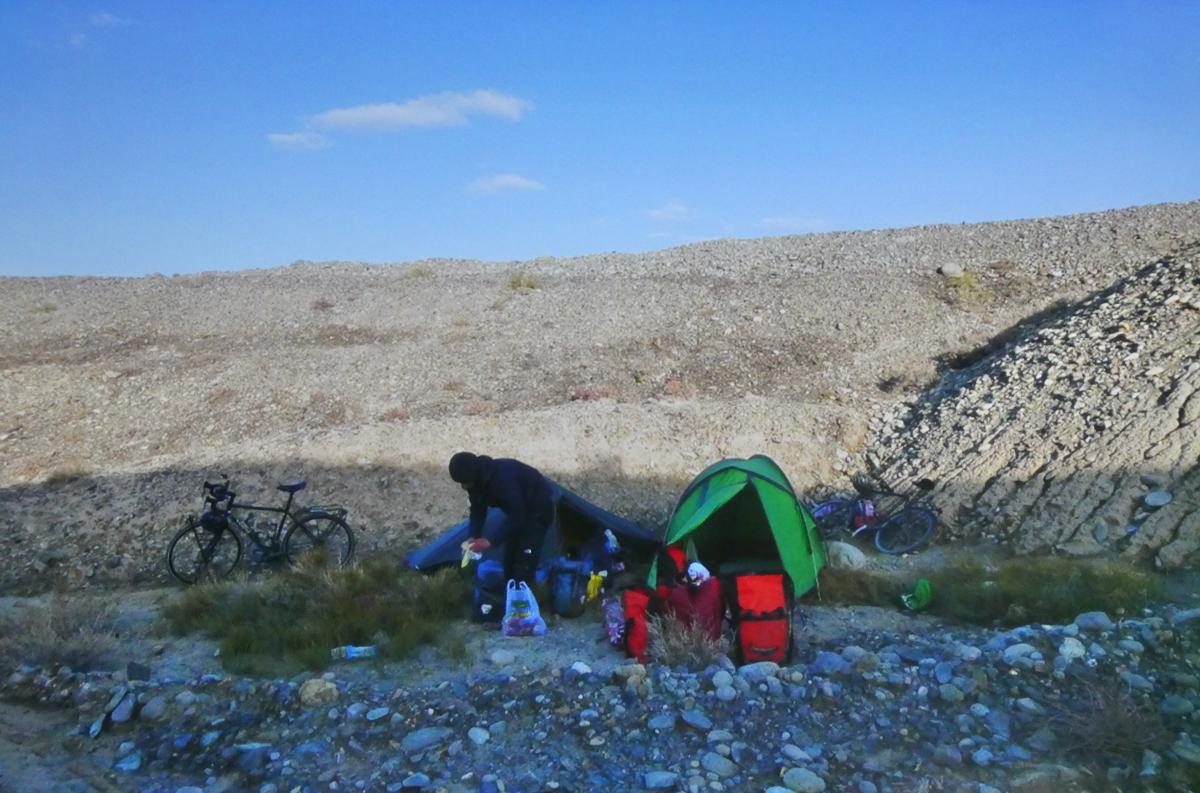 A Cycle Ride to China

Do you feel you have achieved something with a 300 mile cycle ride ? President Graham did until he met Harry Wiseman who spent a year cycling to China.

Harry told his story to Bexhill Rotarians and entranced them with a host of photos of his trip. It all started when his brother died of a drugs overdose and he himself was involved in the drugs scene and took up cycling to break himself from the downhill path he had embarked upon. After a year of fund raising he set off on his cycle through Europe heading eastwards. During his travels he made many friends and was offered many kindnesses – often from strangers who lived in circumstances far removed from what we are used to in England.  Dogs were a constant hazard and he had to use a pepper spray for defence when they became too aggressive. It took 2 months to get to Turkey, the first taste of Asia. In Georgia he met another cyclist and they teamed up for the trip to China, At first, enduring temperatures of 40-45 degrees Centigrade he suffered bouts of heatstroke but later, in the Himalayas,  the sub-zero temperatures and rarefied atmosphere at over 4,000 meters took him to the opposite extreme. He had an eventful crossing of the Caspian Sea and witnessed a man overboard and complete lack of toilet facilities on the ship ( everyone, including the man overboard, arrived safely in the end). In the deserts of Kazakhstan he had to carry several days supply of water and saw lots of camels – dead and alive! As they made their way  through Tajikistan, where some cyclists had recently been killed by a Taliban incursion, they could see Afghanistan the other side of the river. When overcome by altitude sickness a lorry of Russian soldiers came to his rescue and looked after him for several days. He saw lots of Yaks in the mountains and stayed several days with a family in their house. Now into China where the police were very thorough in their searches but the roads were far better and, at night, he could camp in underpasses beneath them. In all he was stopped 72 times by the police in China and endured about 50 punctures during his journey. He used his phone for map directions and sign language to communicate.

After his journey he made his way south to Laos for a relaxing week before boarding a plane back to the UK.

The club was enthralled and envious but also full of admiration for Harry’s tales of adventure and were pleased to show their appreciation with eager questioning and a hearty round of applause.