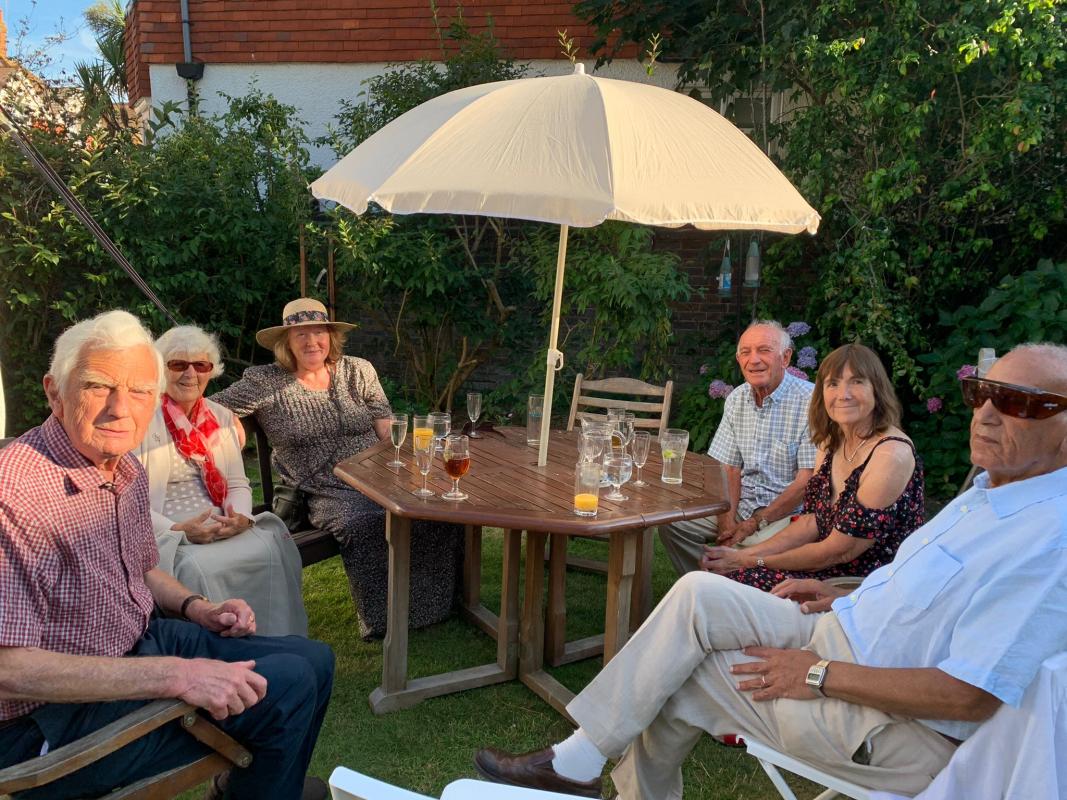 Straw hats, sunglasses and cooling drinks were the order of the day when Rotarians and their guests from all parts of the city descended on The Hove Club in Fourth Avenue for a celebratory Garden Party and BBQ.

Around 70 members of Brighton & Hove’s four Rotary Clubs, their partners and guests - including members of the Hove Probus Club - attended the early evening event, held to mark The Queen’s Platinum Jubilee Year, and spearheaded by Hove Rotary Club Past President and holder of the prestigious Paul Harris Fellowship, John Eaton.

Union Jack flags and bunting fluttered in the packed garden of the venue, as the party goers sipped sparkling wine and enjoyed BBQ treats and strawberries and cream.

Chief among those who attended was Roger Stent, Governor of the 89 Rotary Clubs in six Greater London boroughs, Surrey, East and West Sussex and neighbouring parts of Hampshire, that make up one of the Rotary movement’s largest UK districts, the South District 1145.

Also present were Brighton & Hove City Councillors Roger Nemeth and Samer Bagaeen, both from Wish Ward, who expressed their appreciation of the work the Rotary movement carries out worldwide to aid a whole variety of humanitarian needs and causes, not least in the local community.

In the recent past, for instance, the Rotary Club of Hove alone has contributed significant donations to aid those caught up in the Russian war against Ukraine, the ongoing fight to eradicate polio and funding for a leprosy mission in Nepal.

Locally, the Club gives financial support to  two major community groups - Food & Friendship and The Hangleton and Knoll Project -and has made charitable donations to Hove-based homeless charity Off The Fence, Chestnut Tree House, Whoopsadaisy, The Clock House Sanctuary among many many others.

The Rotary Club of Hove is supporting the Rotary Clubs of Ivano-Frankivsk and Kyiv City in their urgent efforts gto provide homes for around 300 families.

Coffee Morning to raise funds for our 90th anniversary celebration

Hilary and Adrian held a well attended coffee morning to raise funds to cover some of the expense of our 90th anniversary celebration later this year.

Hove Rotary Club raises funds in support of a wide range of charitable organisations and actively participates in some of their events and programmes.

Rotary and the Environment

The Rotary Club of Hove supports a number of local charities. 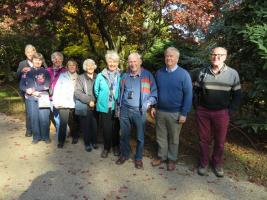