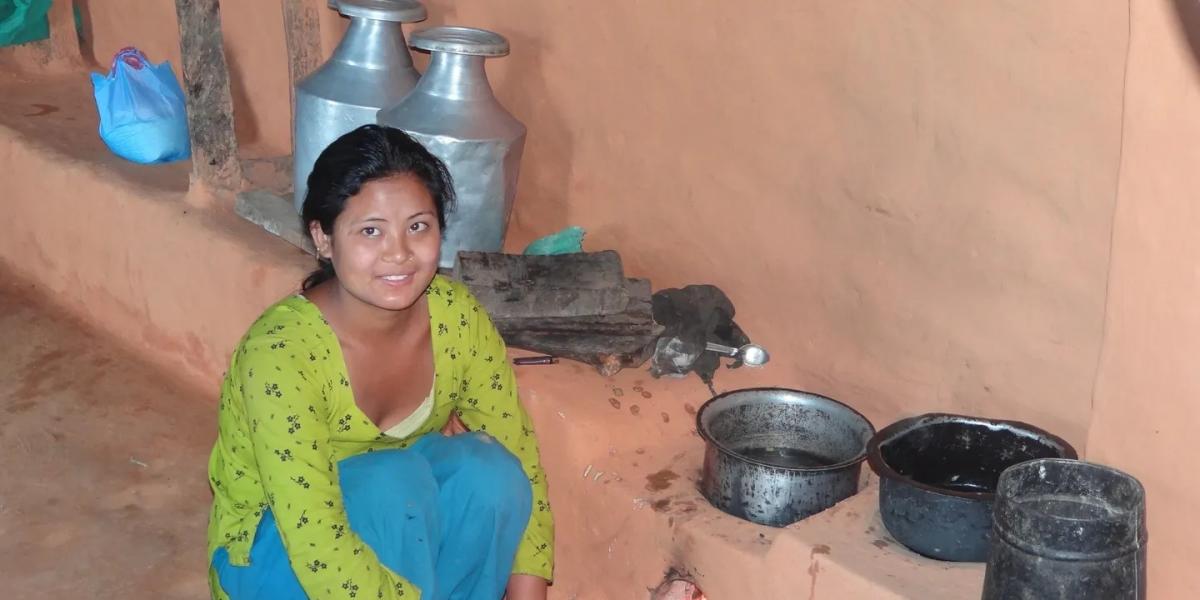 Working in Agara and Banepa

In Nepal, we currently work in the communities of Agara and Banepa. In contrast to the steady growth of our work in Uganda, the story of the Cookstove Project in Nepal involves two very distinct phases divided by the quake that devastated large areas of the nation in April 2015. Thousands of Nepalese died and millions more were displaced. The 130,000 homes that were destroyed included many that had received new cookstoves in the previous year.

The project aims to eliminate the preventable deaths in developing countries that are caused by cooking with a three stone open fire.

We train and supervise families in the process of building and maintaining their own clean cookstoves. In order to keep costs low and to ensure the organic growth of the project, we mostly use local materials that are readily accessible to homeowners. Each stove is custom made to accommodate the cooking pots used in the home. The project emphasizes personal and community ownership, which ensures that the stoves will continue to be used for years to come.

Rotary Club of Cleethorpes programmes with the Imagination Library

Literacy and the young people

Our Club with the young people 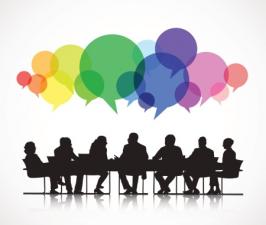 Welcome! Come and join us. 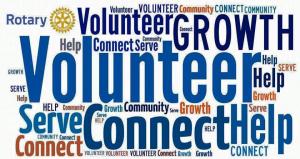 We welcome new members interested in having fun while 'giving something back' to the community. Fresh ideas and enthusiasm are the life blood of any organisation! 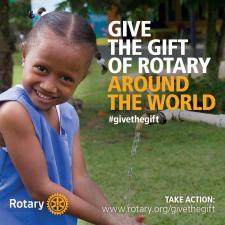 Our Own Charity - The Rotary Foundation 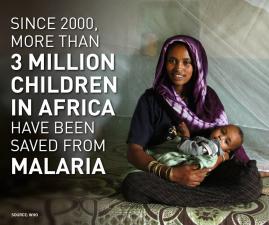 Our club has many projects overseas in South Africa, Nepal, India and many other countries.

What we do locally. 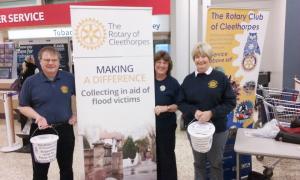 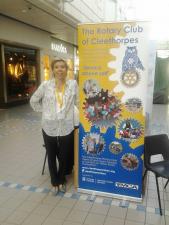 Keeping the public aware of the Club 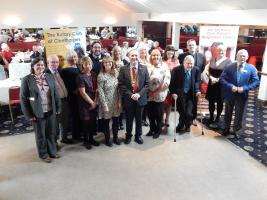