Collecting and sending baby clothes, shoes and blankets for Romania, The Republic of Moldova and other eastern European countries. 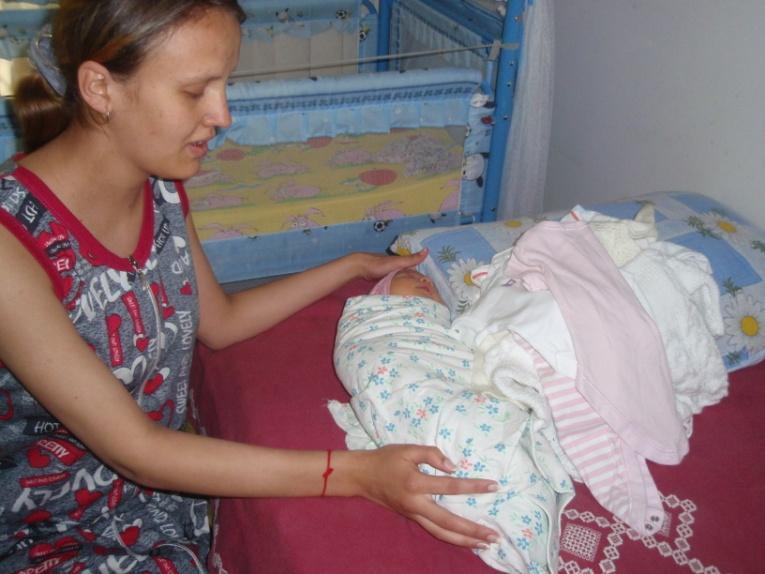 Baby Clothes for Romania and other Eastern European Countries 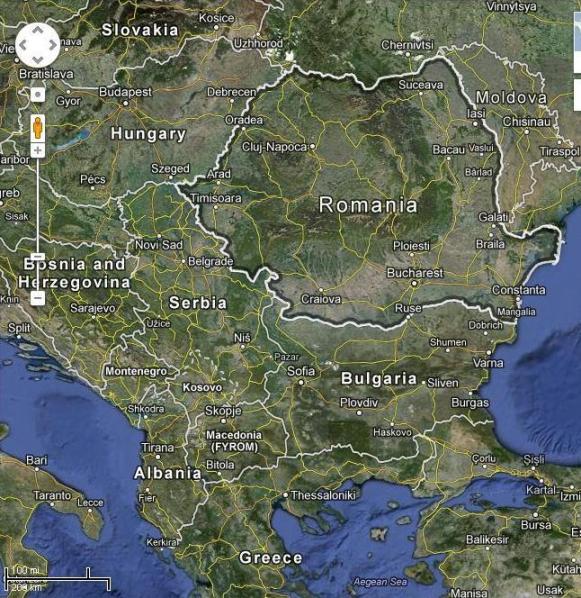 Santa Maria Romania (a charity founded byPDG Elizabeth Tatman) has been sending clothes and shoes for children to Iasi in North East Romania for at least  ten years.

Romania and the Republic of Moldova are at the intersection of Central and South Eastern Europe, bordering onto The Black Sea (see Google map  alongside).

Just as 'great oaks from little acorns grow' so the Baby Clothes project has grown since Sandra took it on for D1100.  As at June, 2013, several Clubs have collected and transported some 156 black bags full of clothes or shoes.

It is difficult to work out the exact value of what has been sent to Romania, Moldova + other eastern European countries, but a rough estimate would be

more Many Rotary clubs have been supporting ShelterBox's response to Cyclone Idai. Find out more.

more Find out how ShelterBox is helping people in Cameroon, Malawi, Syria, Nigeria, Somaliland and Ethiopia.

more Indonesia, Chad, Syria, Somaliland and Philippines are just some of the countries where ShelterBox was active this year.

more This summarises the activities in Somaliland, Syria, Nigeria, Phliippines and Indonesia 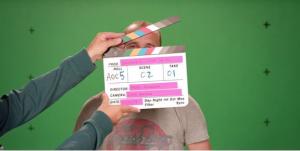 How Prepared Would You Be in a Disaster?

more How does ShelterBox prepare for a disaster, and how prepared would you be if a disaster happened right now? 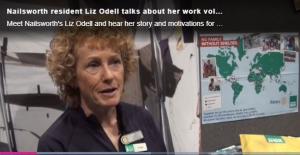 more Sightsavers works to eliminate avoidable blindness and promote the rights of people with disabilities.

more For the latest snippets of International News, see below.