Monmouth was one of the scheduled check points on the recent Grand Tour to promoting the End Polio Now campaign. 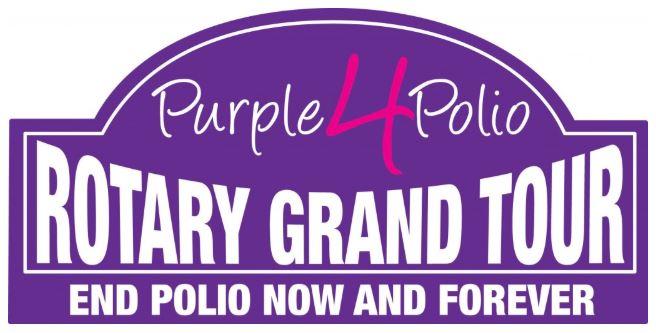 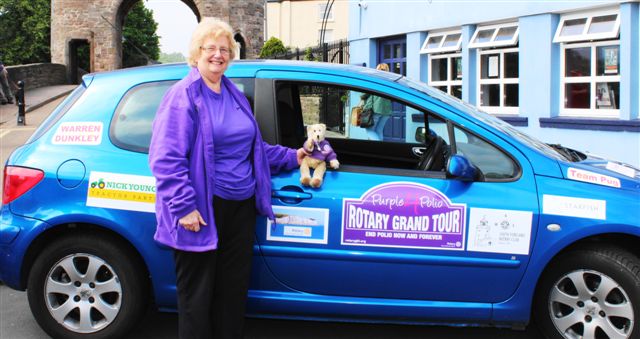 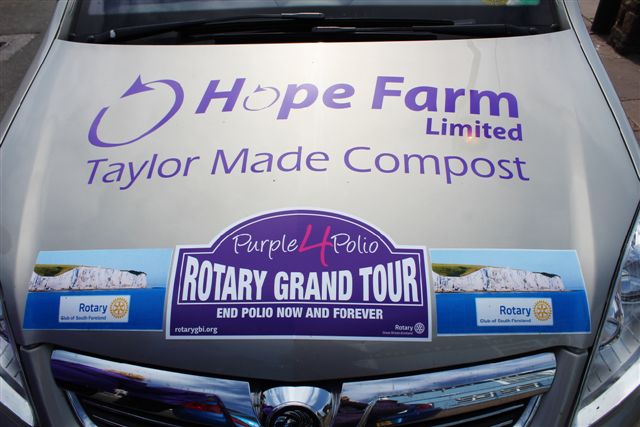 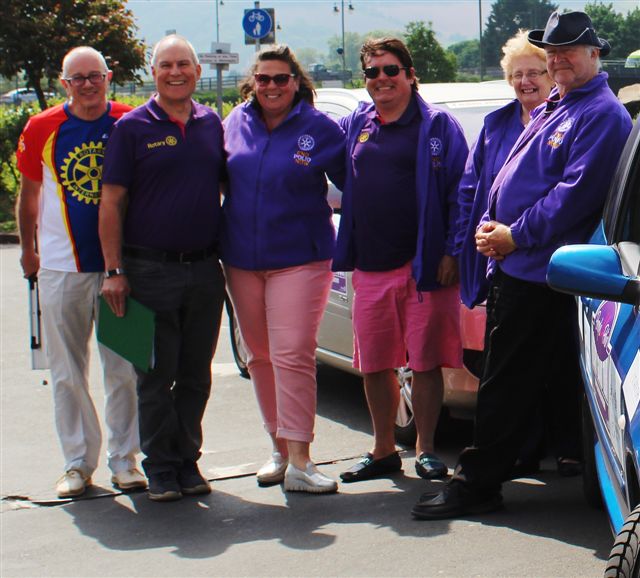 The Purple4Polio Rotary Grand Tour hit the highways in May, with over fifty registered teams and their fabulous cars taking part. Vehicles of all shapes and sizes toured the country, raising money for End Polio Now as well as sharing the story of Rotary along the way. This adventure around Britain took place from 21st until 24th May and featured some very quirky vehicles including a former builder’s truck which has had a major facelift.

The teams had a fun challenge ahead as they organised their own routes, transport and accommodation. To help the intrepid travellers on their way, Rotary across the country had set up a few check and photo points at places of interest where teams could have a break, get the logbook stamped or take a selfie near a landmark.

One of the scheduled stops was in Monmouth, where perfect sunshine and District 1100 DG Alan Hudson were was on hand to welcome those Rotarians participating in the Grand Tour.

Congratulations to South Foreland Rotary Club's two bestickered cars and to the teams who posed in front of the famous historic Monnow Bridge before departing for their next destination.

more Use your time wisely during the current pandemic: Improve your understanding of Rotary, its values and programmes through online learning

more Conveying Rotary's messages clearly and consistently is crucial to our success. 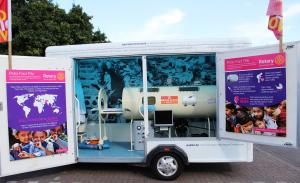 more Spread the word about Rotary involvement in Ending Polio with this innovative display. 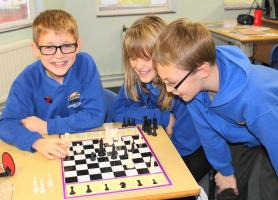 more Are you using Community Chest to help your local school? 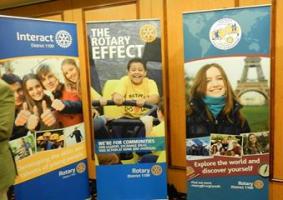 more D1100 has some Promotional Material for Clubs to borrow 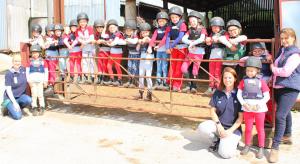 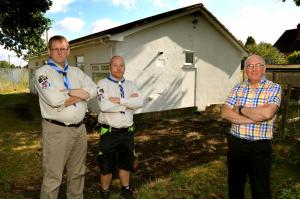 more 1st Malvern Scouts team up with Rotary to refurbish its headquarters. 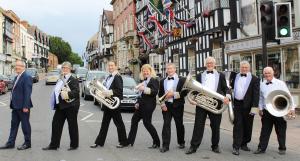 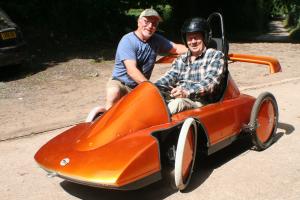 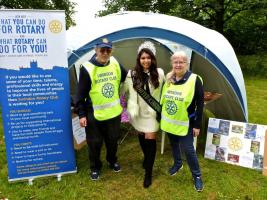 more The power of Rotary attracted Miss UK, The Royal Wessex Yeomanry and many others this year. 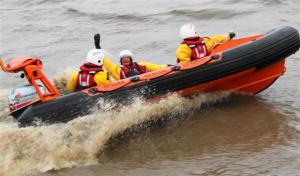 more Downloadable banners that can be used on Club websites etc.