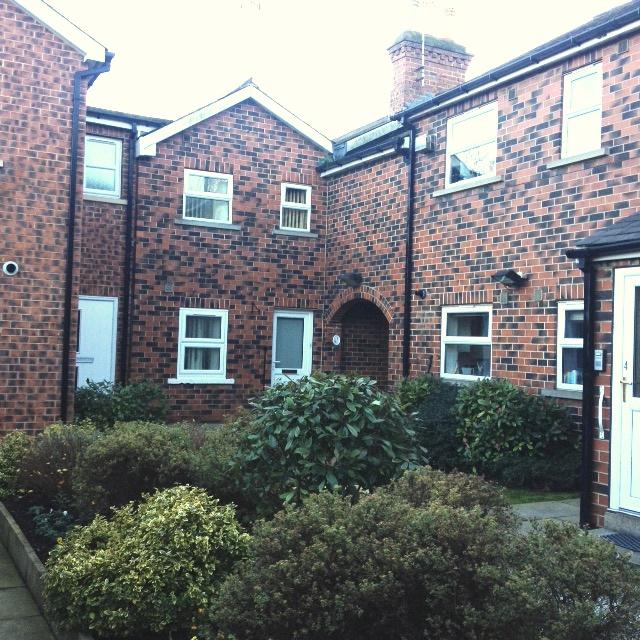 In 1972 the Community Service Committee of the Rotary Club of Harrogate set up a sub-committee to examine Flower Fund Homes projects in Bradford and Halifax. Through regular advertising in the local press, relatives and friends were encouraged to send donations to a "Flower Fund Homes" account as an alternative to, or in addition to, sending flowers or wreaths at the time of bereavement.

The resulting monies were used to build flats for elderly people in reduced circumstances. This idea was taken up by the Club in 1973/74 during the Presidential year of the late Rotarian Leonard Steel. The first block of twelve flats, opened in May 1981 at Green Garth, Markenfield Road (off Skipton Road), was built on land that was kindly donated by the Harrogate Borough Council to mark the wedding of the Princess Royal. Its success, and its obvious social value, prompted the Club to plan for a second block of six flats in the town.

A property in the High Street, Starbeck was identified, suitably extended, converted into flats and named  "Steel Garth" (in memory of Leonard). President Ron Woolley invited the President of Rotary GB&I, Norman Hackett, to officially open the development in February 1992 in the presence of the District Governor, Dr John Neasham. Both blocks have remained continuously tenanted.

During 2010-2011 a cottage adjourning Steelgarth was renovated and a new block of four flats was added to the rear of the existing flats. On 1st July 2011 the extensions were officially opened by Roger Percival, District Governor of Rotary District 1040 and a member of the Rotary Club of Harrogate. This development took the total number of flats owned by the Association to twenty-seven.

Members of Rotary and Inner Wheel, plus existing tenants, form the majority of the Management Committee, with day-to-day administration being undertaken by Harrogate Families Housing Association. The Fund was registered under the Charities Act 1960, the Housing Act 1974 and the Industrial and Provident Societies Acts 1965.

The Association's principal objective is the provision of affordable rented accommodation for persons aged 55 or over.

The Association is organised so that the committees meet regularly to manage its affairs. It does not employ any paid staff, but does use agents for the collection of rents and other management services,. Any profits are used to improve existing flats or purchase new properties.

This project demonstrates most effectively how the range of professional and business skills contained within a Rotary Club can he combined to achieve a very worthwhile result. 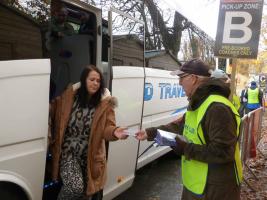 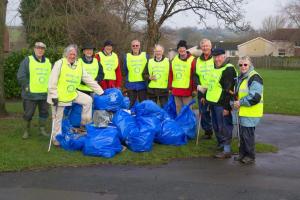 Improving and raising awareness of the environment 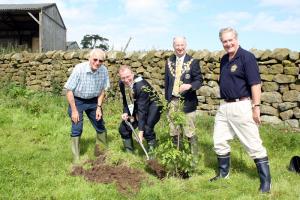 Looking after our environment 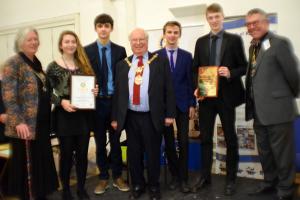 Developing and celebrating the achievements of young people 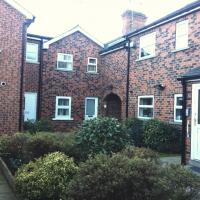 Initiating and supporting projects in the wider world 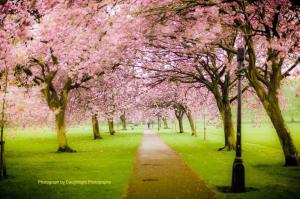 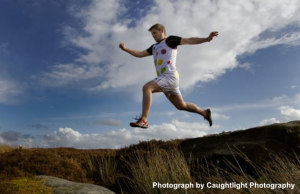 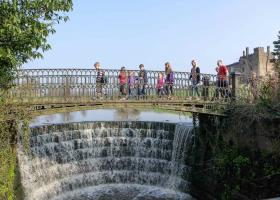