What we do Internationally

We are involved in many varied projects in different parts of the world, as shown here:

The Joe Homan Charity. The Rotary Club of Witney has been a long term supporter of this charity working in South India and Thailand which maintains Residential Homes for disadvantaged children and aims to improve their opportunities and lifestyle by encouraging them to obtain education, and vocational training.

Polio Eradication A major programme financially supported by Rotary Clubs across the World for the past 30 years, in recent years similar support had come from the Bill & Melinda Gates Foundation. Since 1985 the number of countries suffering endemic polio has been reduced from 125 down to just 2! Witney Rotary Club continues to add it's support , raising funds from street collections and other events.

WOVA (West Oxfordshire Vetka Association) is a small local charity based in Witney which works in the district of Vetka in the Gomel Oblast of Belarus.

Kilifi School Latrine Project A number of local Rotary Clubs, including Witney, formed a fund-raising consortium which succeeded in improving the toilet facilities for pupils attending a number of rural schools in Kenya.

Shelterbox providing emergency shelter and lifesaving supplies for families around the world affected by a disaster, at the time when they need it the most

The Ebola Outbreak in West Africa was a major source of concern in 2015. In Liberia the Rotary Club of Monrovia has taken a lead in bringing support to local communities. Witney contributed £1200 through a Rotary Street Collection towards the cost of defeating this frightening illness.

What we do Internationally sub-pages: 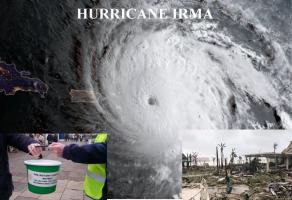 more £1200 raised for Disaster Shelter Boxes for stricken families in the Caribbean. 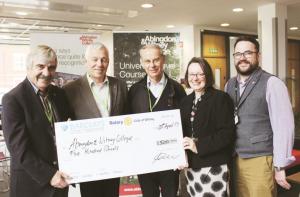 more Six Witney students from Abingdon & Witney College undertake the trip of a lifetime to Nakuru in Kenya to help 500 children living on a Rubbish Dump! 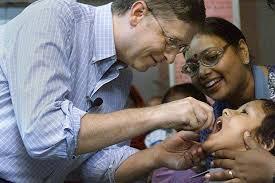 more Learn about the World-wide fight to eradicate Polio and how The Rotary Club of Witney plays its own small part. 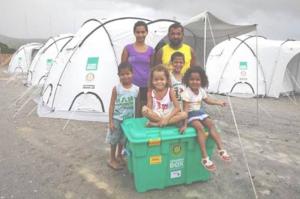 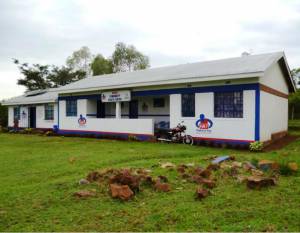 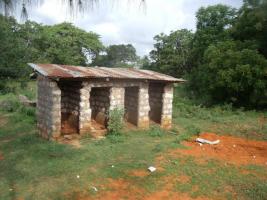 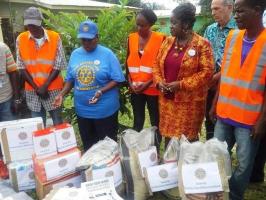 more Thank you for your help.