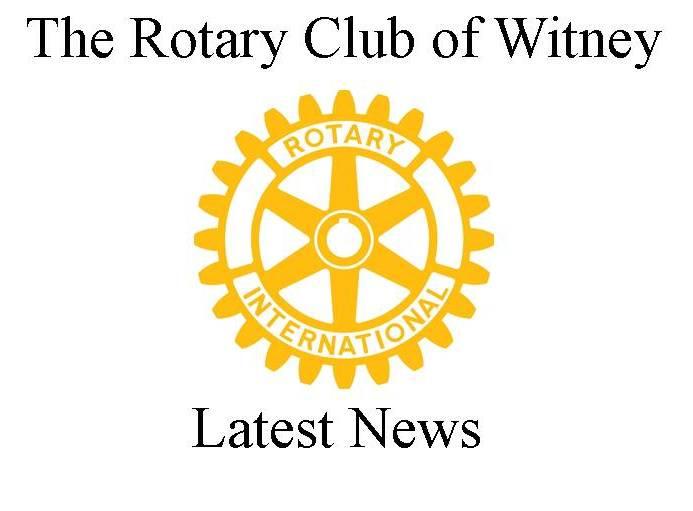 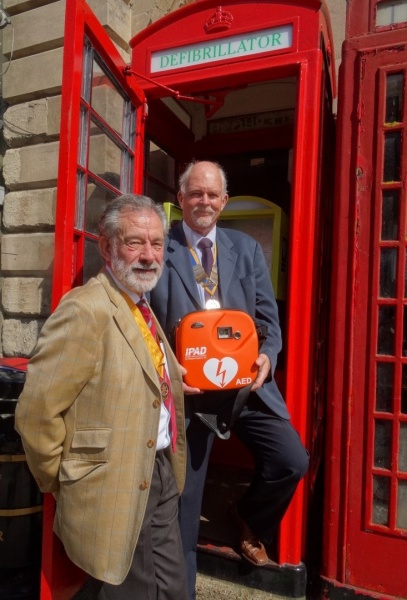 June 2017: Described as 'A brain-testing challenge for all participants' Witney Technology Tournament was organised by Witney Rotary Club Read More... 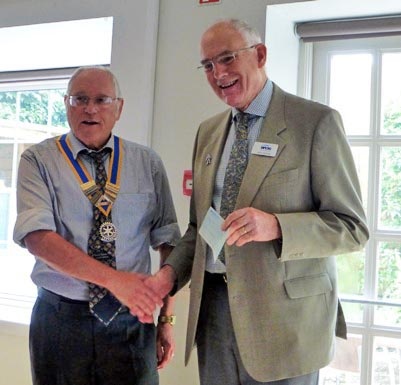 June 26th 2017: With the Rotary year drawing to a close, outgoing President Steve Holborough presented a cheque for just over £3,600 to the Oxfordshire Prostate Cancer Support Group, his chosen charity during his year of office. "The Support Group's work will benefit from the money raised" said Steve "But the Charity will also benefit from the raised profile resulting from the appeal". Speaking at the presentation to the Charity's representative John Grundy who thanked everyone who'd supported the fund raising efforts over the past 12 months. 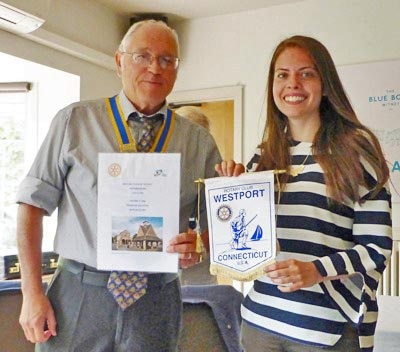 4th June 2017: The River Windrush at Cogges was the centre of attention for the 2017 World Pooh Sticks Championship.Read More...

15th to 21st May 2017Te aim is to raise the profile and understanding of this condition, caused when the brain is damaged by diseases, the most common is when a person suffers from Alzheimer’s or has a series of strokes.. Read more here...

13th May 2017: Plant Sale: Wood Green School Interact Club held a Town Centre Plant Sale in the Woolgate, raising £341 to be divided between the Interact Club's two chosen Charities.Thank you to the many keen gardners for your continuing support.

April 2017: Six students from the Witney Campus of Abingdon & Witney College will undertake the  trip of a lifetime to Nakuru in Kenya in July, to support the work being done by The Walk Centre who provide a free education and two meals a day to around 500 children that live on the town’s rubbish dump. Witney Rotary International Committee are providing a measure of financial support for the visit. Read More...

April 2017: Witney Rotary Club continues to support the International efforts to eradicate the world of Polio. The generosity of passers-by meant our street collection raised £500 for the cause. A further £440 has been raised by other means

Poiio was once prevalent in this country before the UK Eradication Campaign succeeded. That was brought home when two different local people approached Rotary Collectors to tell their story. One had suffered from the disease which left him with a shortened leg, the seond person told how her sister was confined to a wheel-chair by the paralysis caused by the disease. A stark reminder that the threat still remains in other areas of the world. The Polio Eradication fight goes on!

April 2017: A sell-out Race Night held in the Corn Exchange and organised by Witney Rotary Club raised a grand total of £2540. As a result 50% will be donated to the Oxfordshire Prostate Cancer Support Group, the Charity supported by this year's President steve Holborough. The remainder to be used to help fund many of the Charitable causes supported by Witney Rotary Club and outlined elsewhere on this website. Thank you to everyone who made the eveningsuch a success. 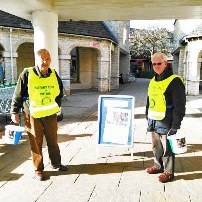 March 2017: Thanks to the generosity of Witney visiors  on Saturday 26th the grand sum of £553.70p  was collected  in aid of the Sudan Famine Relief Appeal by Witney Rotarians  We are grateful to everyone who made a contribution and helped us to reach this total.

At their meeting Club Members agreed to add further funds from the Club Charity Account brining the total up to £1000!

The funds will be used to provide help to those enduring harsh cndiitions in South Sudan where crops have failed, cattle have died and starvation and deprivaton.are wide spread.. 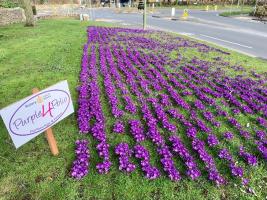 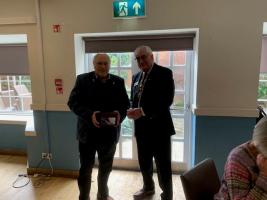 more An archive of some of the past news items 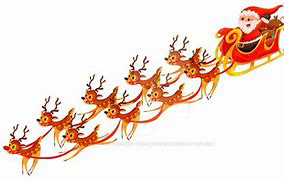 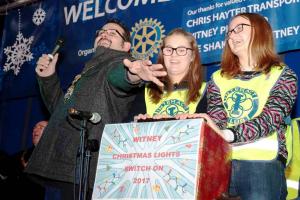 more Crowds flock to the Market Square to join the celebrations. 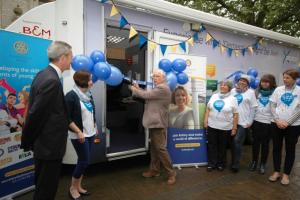 more Spreading a better understanding of Dementia and it's impact on to the wider population. 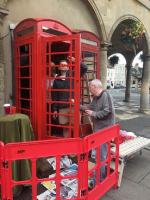 Going red to save lives! 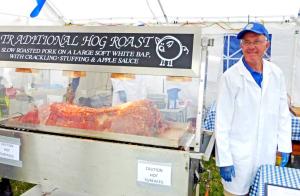 more Witney Rotarians braved the rain and mud to provide Pork Rolls to the 13,000 fans at this year's Music Festival. 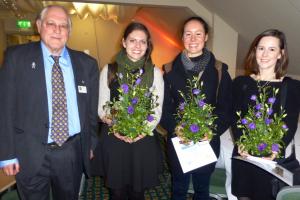 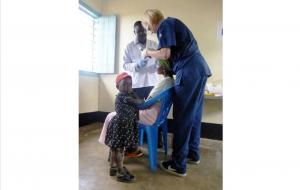 more Rotary Club makes a £1000 grant to Charity dedicated to bringing relief from toothache in poor communities in Tanzania & Rwanda. 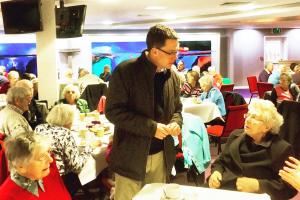 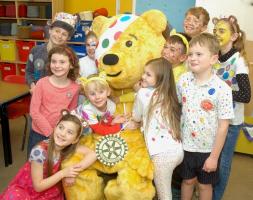 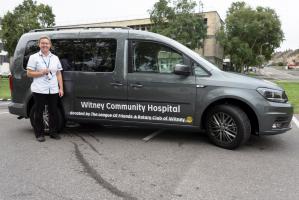 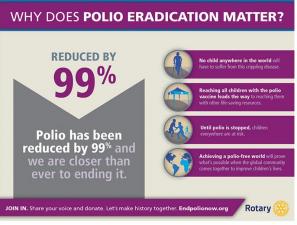 more The latest results provided by the International campaign to Eradicate Polio from the face of the Earth, 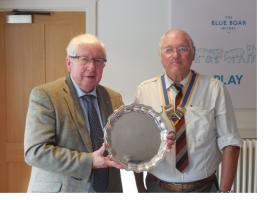 more for level of support to The Rotary Foundation (Rotary's Charity). 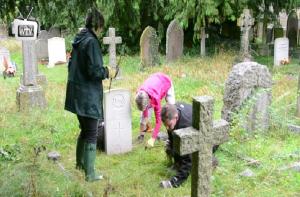 more in salute of the fallen at the Battle of the Somme a century ago. 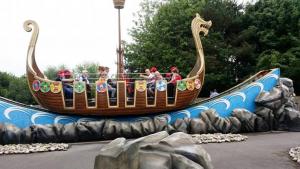