Honorary Membership is awarded on an annual basis to persons who the Club Council deems suitable under Article 6 - Section 7 of the Rotary Club Standard Constitution. 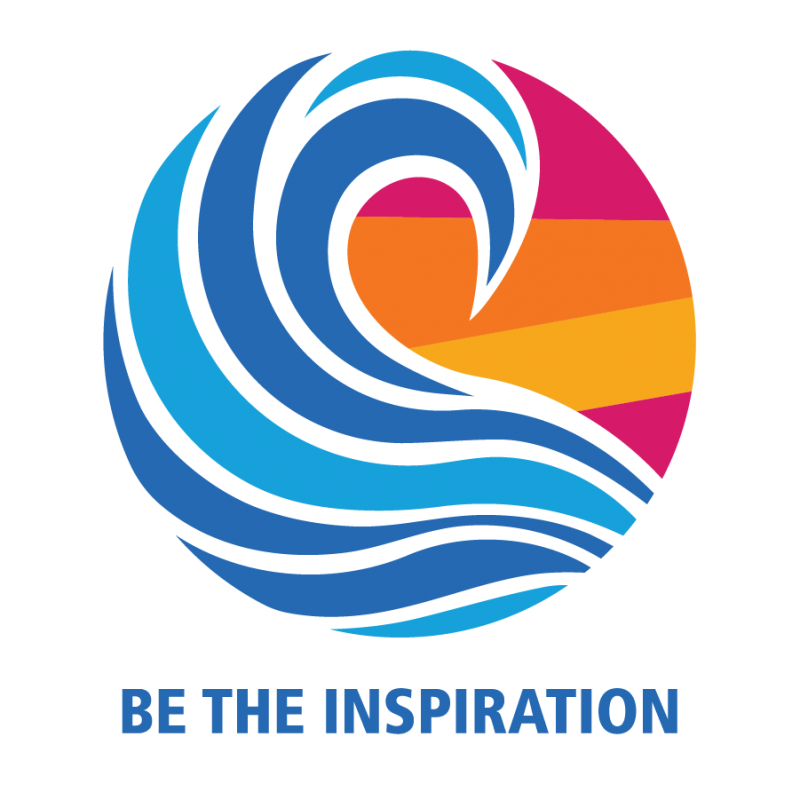 a) Eligibility for Honorary Membership - Persons who have distinguished themselves by meritorious service in the furtherance of Rotary ideals and those persons considered friends of Rotary for their permanent support of Rotary’s cause may be elected to honorary membership in this club. The term of such membership shall be as determined by the council. Persons may hold honorary membership in more than one club.

Newsletter from one of the charities we have helped. 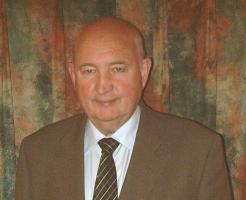 What are the benefits of Membership of Rotary International and the Rotary Club of Liverpool South?

What does the Public Image do at Rotary Liverpool South (previously Liverpool Garston). 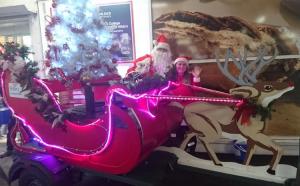 Some images from our Annual Carol Wagon Collections in 2018.

What does the Foundation / International Service Committee do at Liverpool South Rotary Club?

Social and Sports events that Club Members have enjoyed.

Why I Joined Rotary

Some stories from our members explaining why they joined Rotary 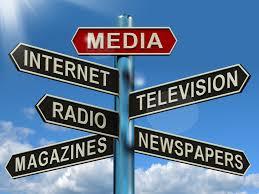 Read up on all of our Club Publications and Newsletters to see what we do at Rotary Liverpool South.

What does the Community Service Committee do at Rotary Liverpool South.

How to Find Us 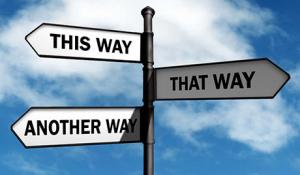 Here are the directions to our meeting venue for when thing return to normal.

What does the Vocational and Youth Committee do at The Rotary Club of Liverpool South?

Club Council Reports can only be accessed by Members through Members Only Pages. 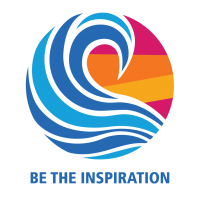 Honorary Membership is awarded on an annual basis to persons who the Club Council deems suitable under Article 6 - Section 7 of the Rotary Club Standard Constitution.

Do you want to help Rotary by becoming a Friend of Rotary?