The Wild, Weird and Wonderful was just the subject matter! 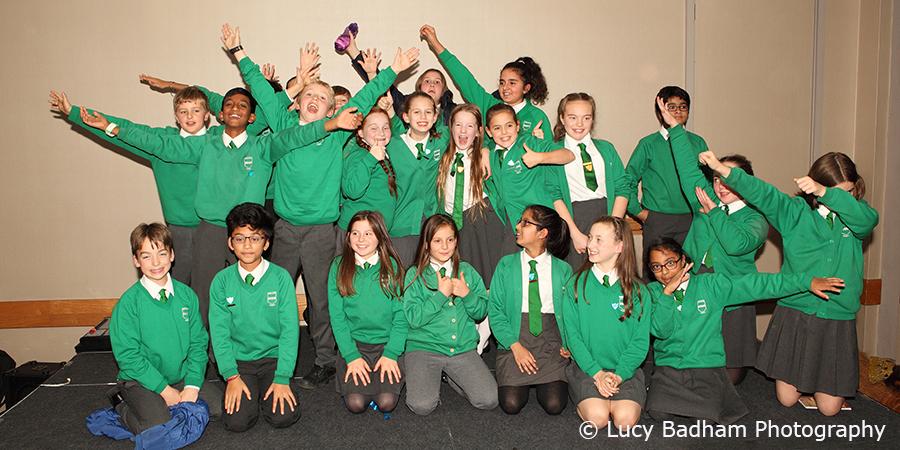 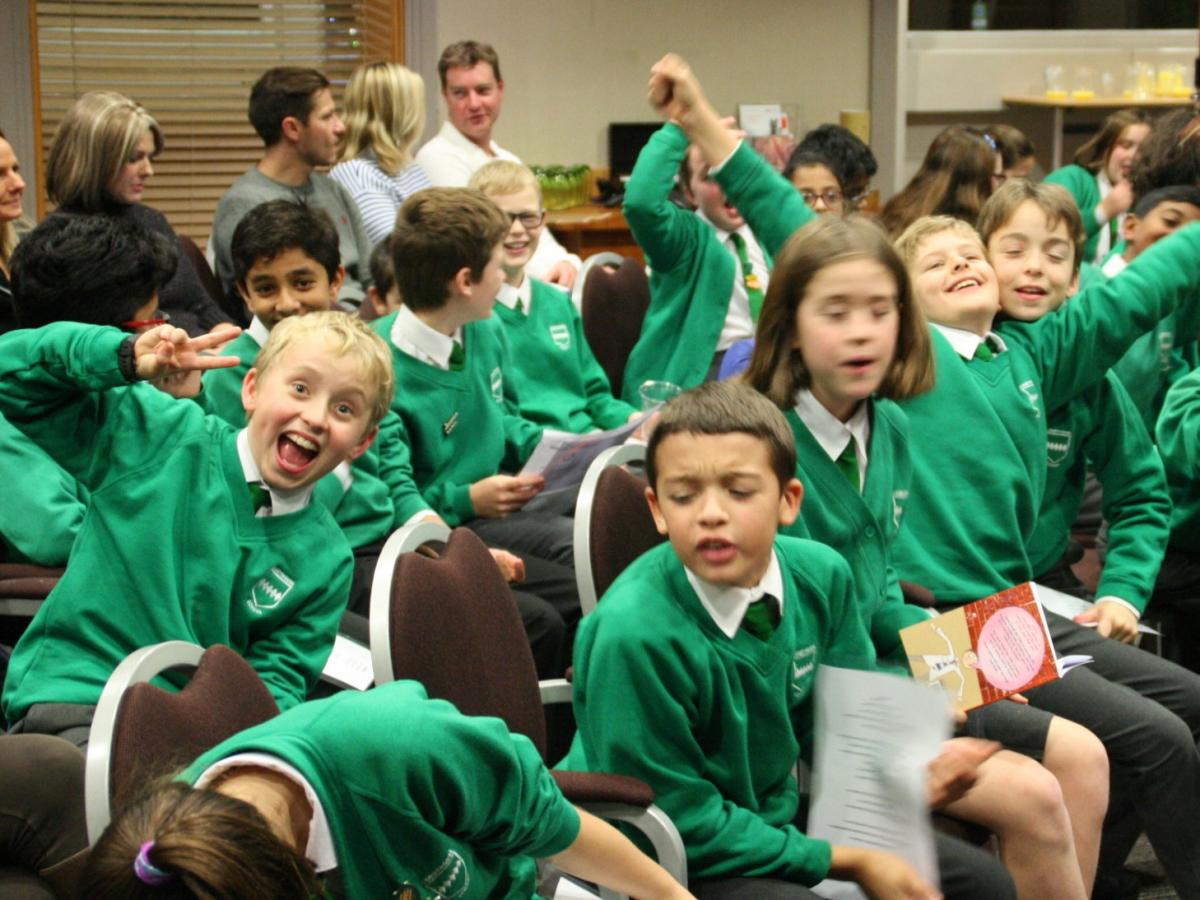 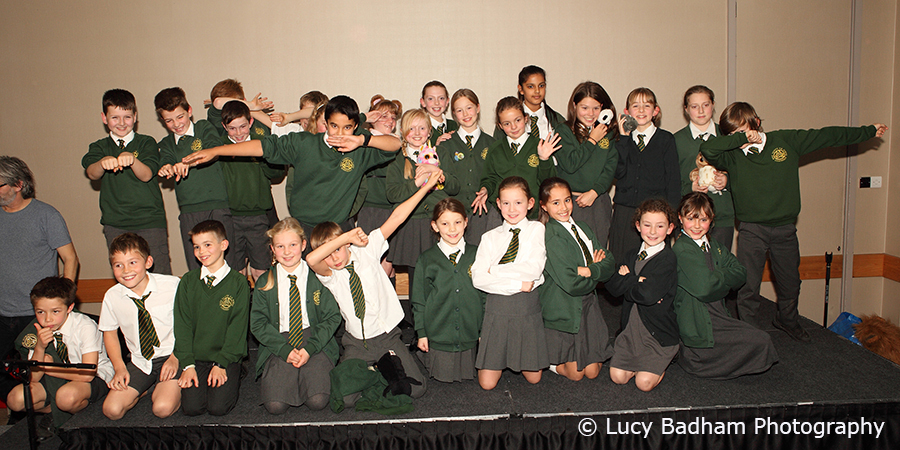 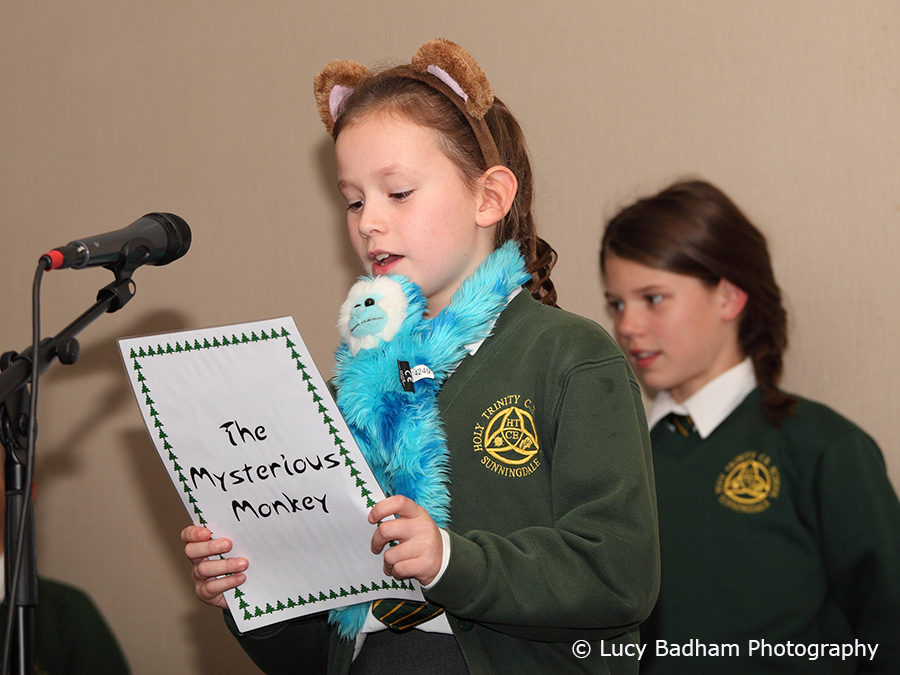 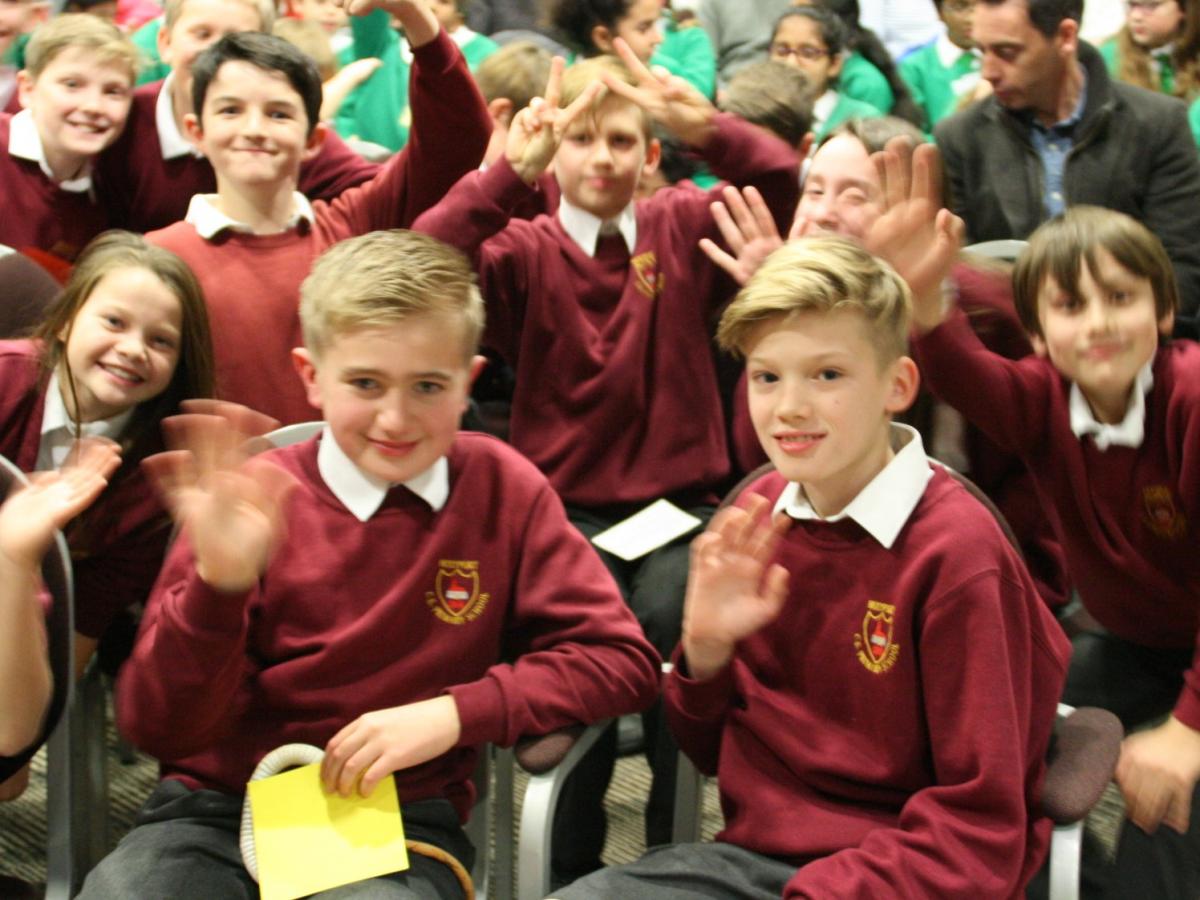 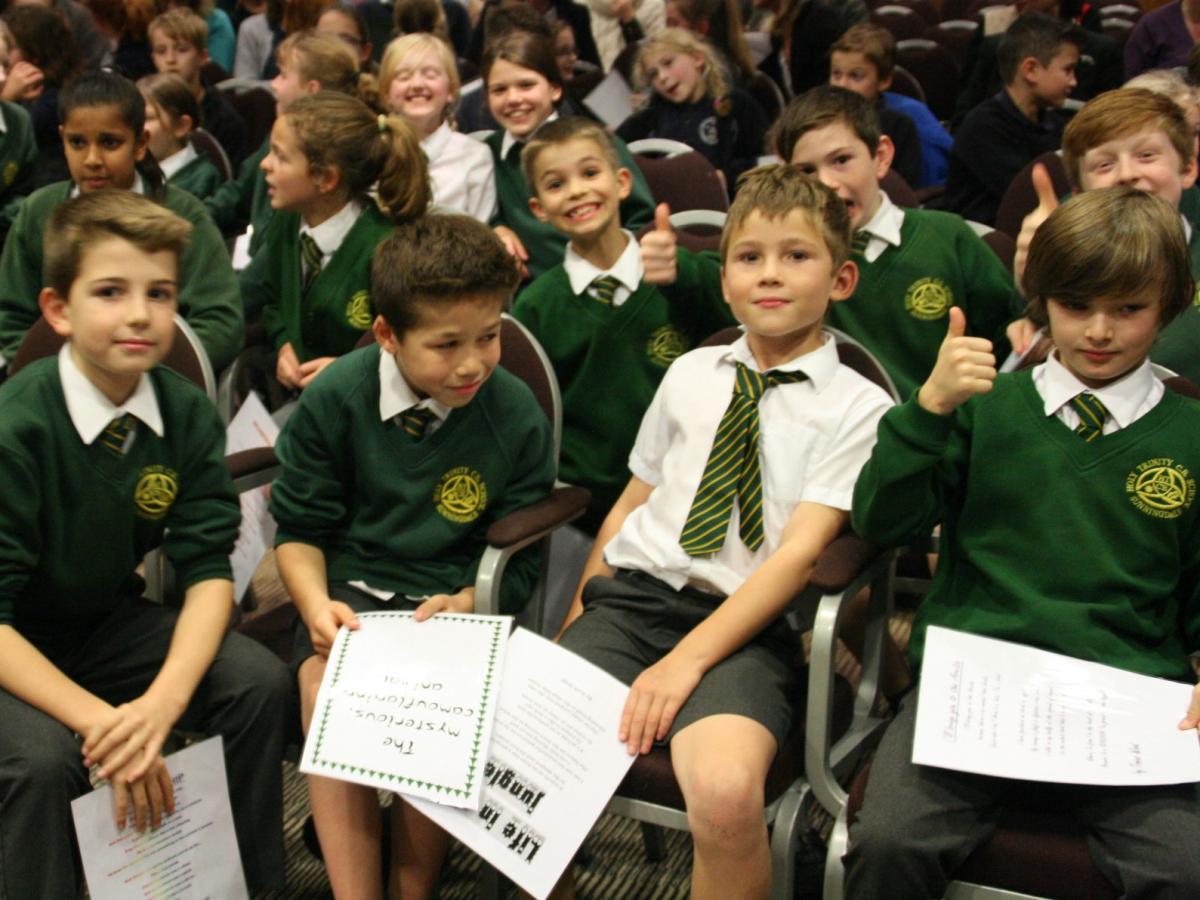 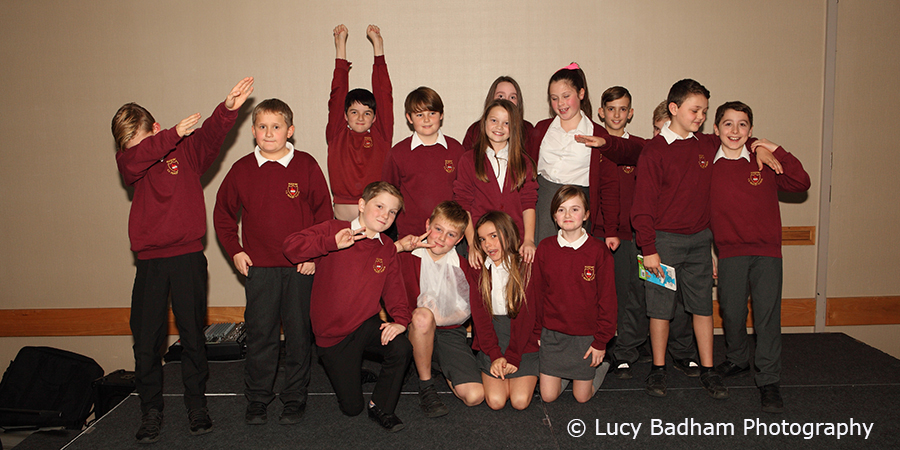 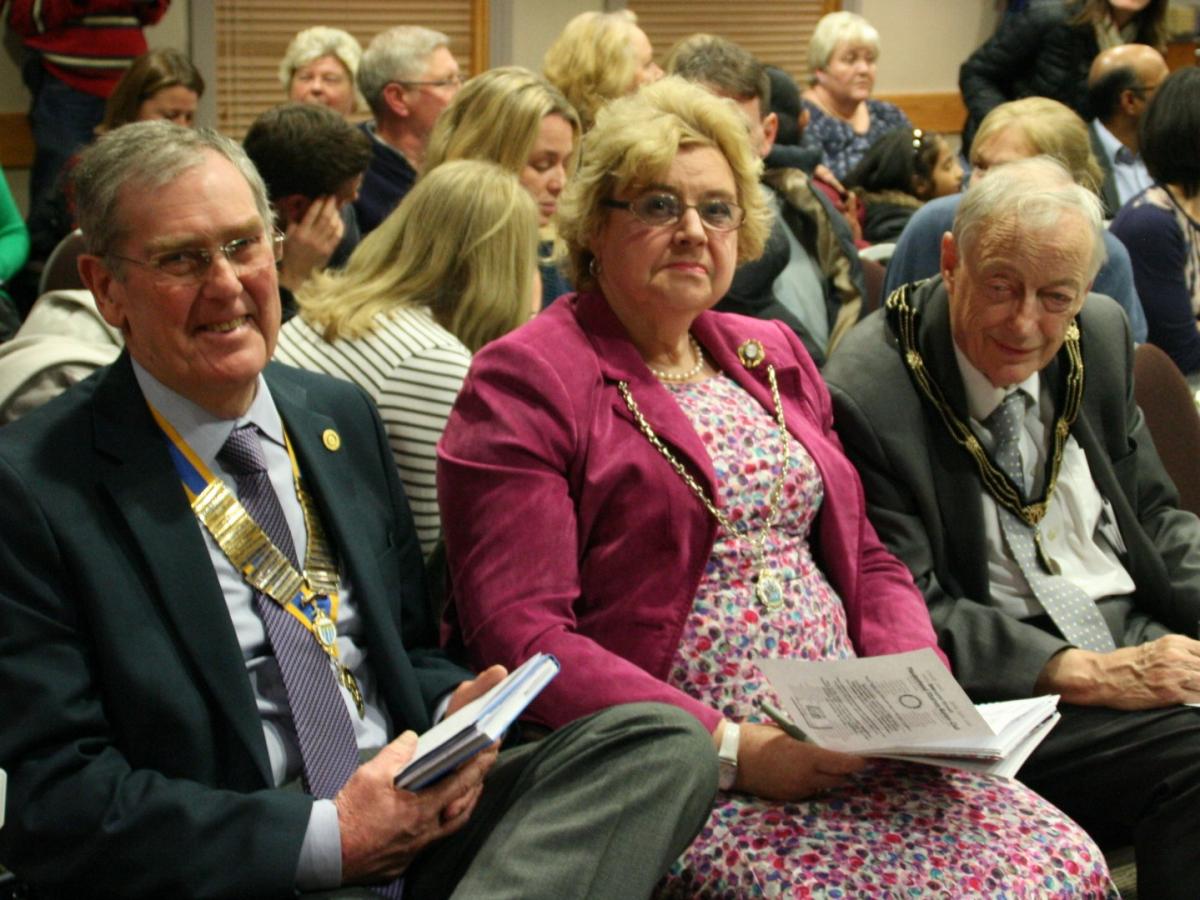 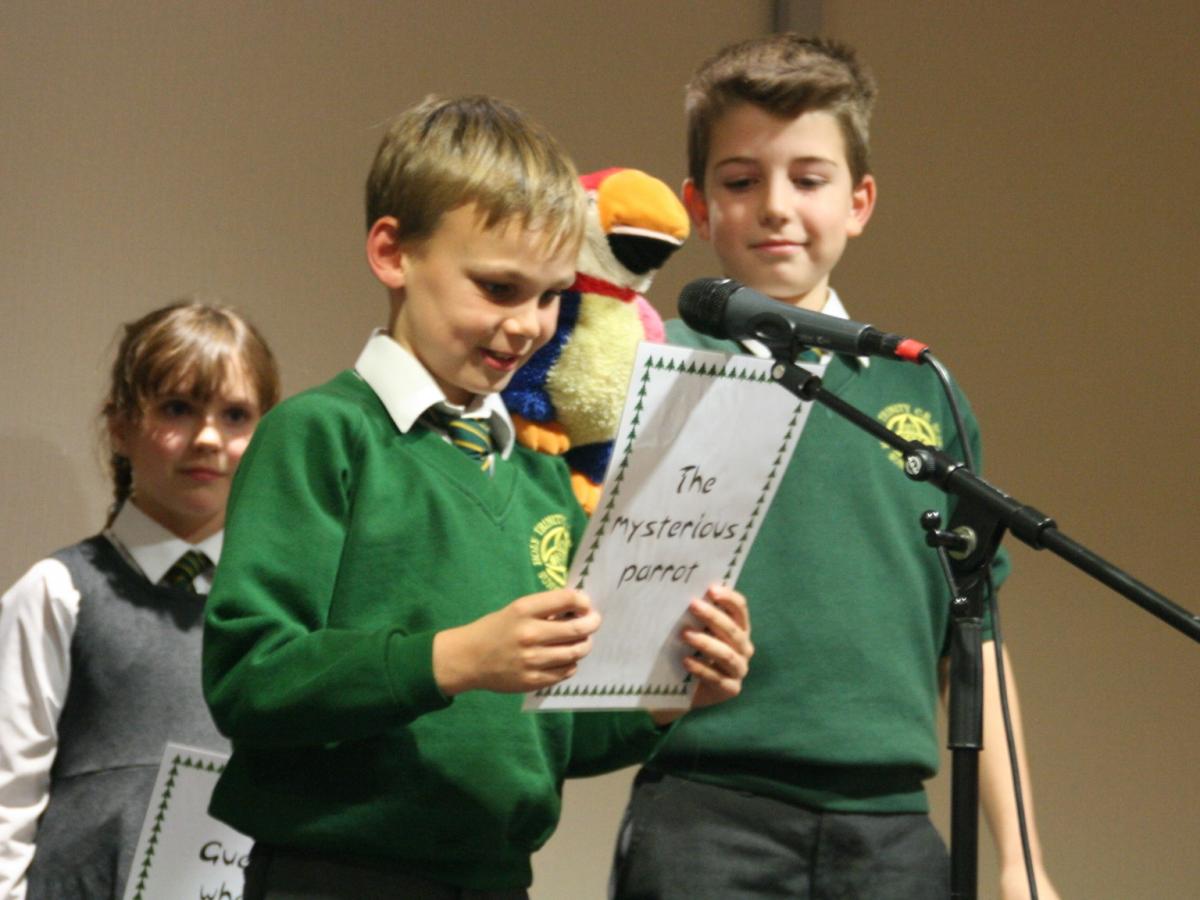 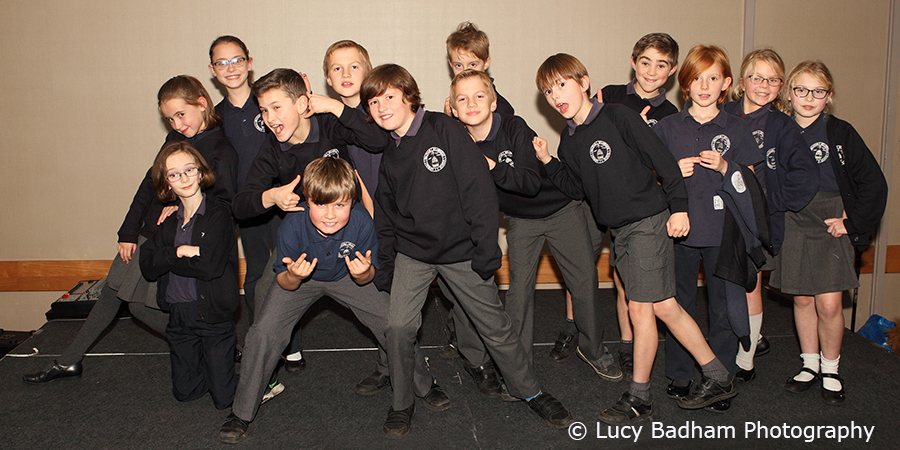 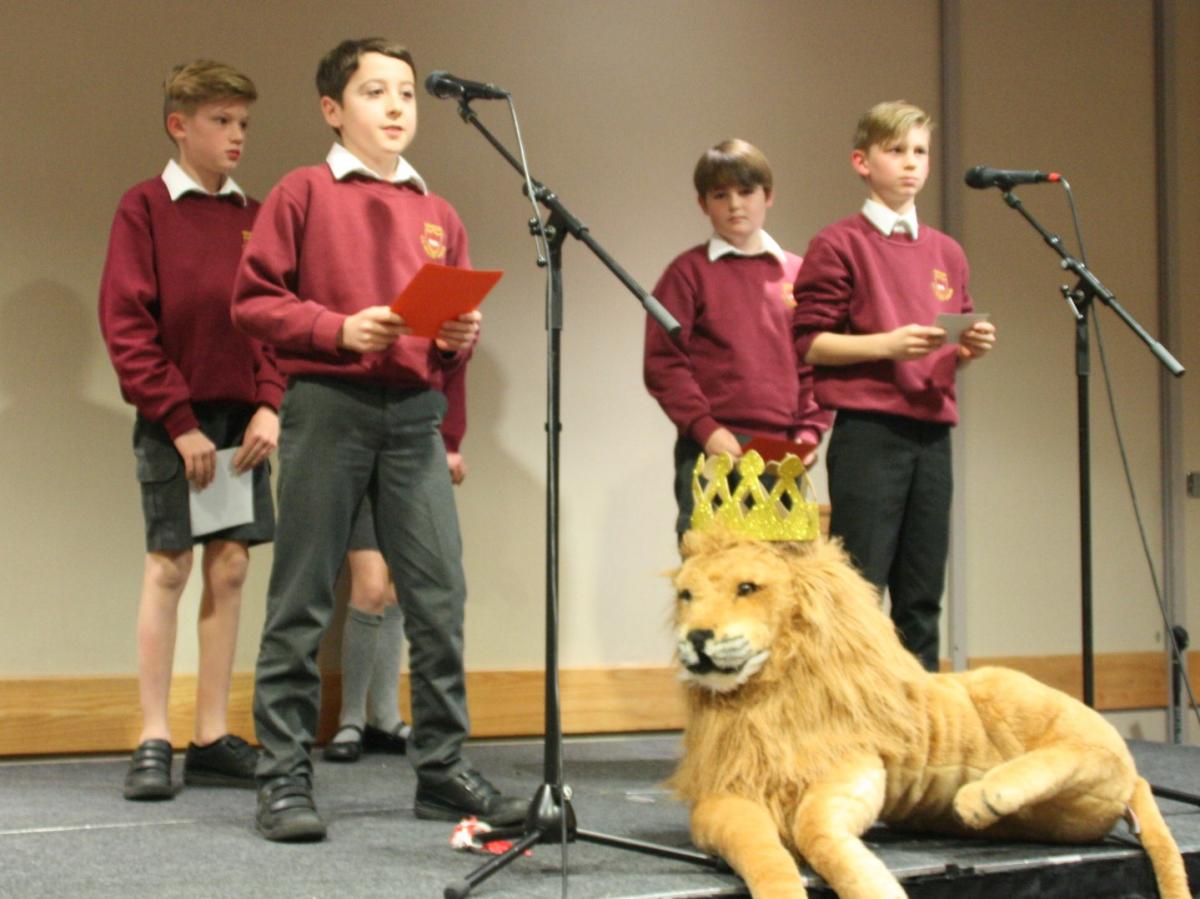 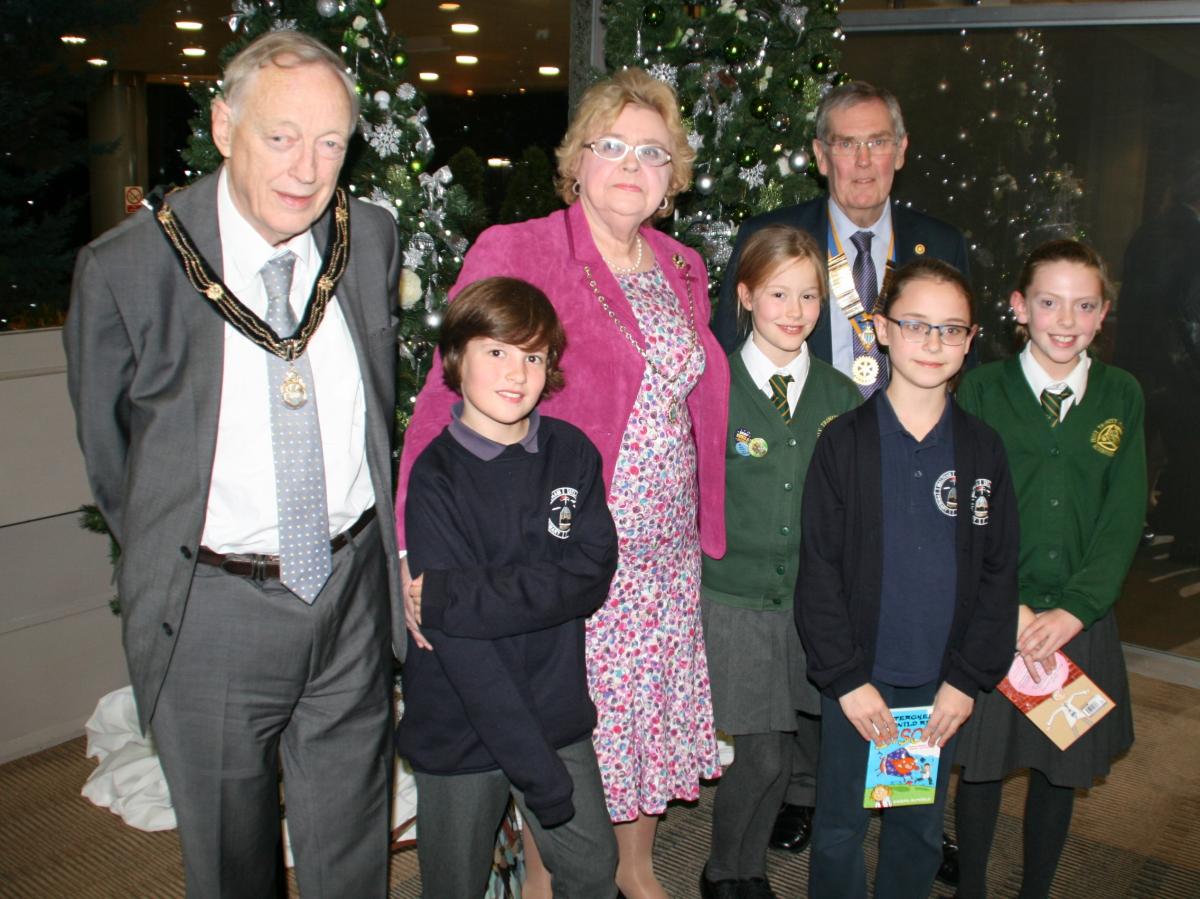 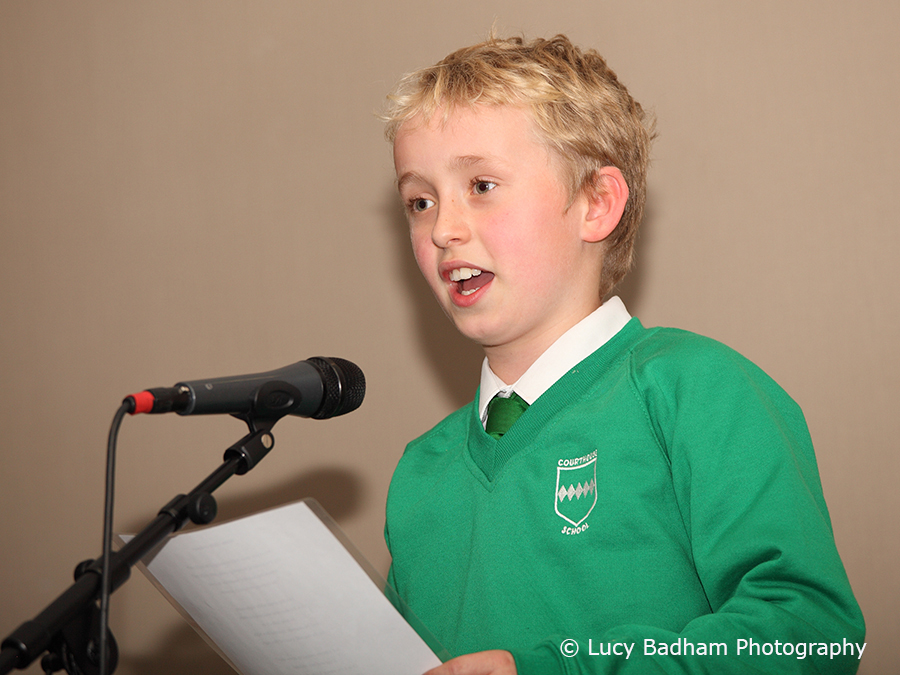 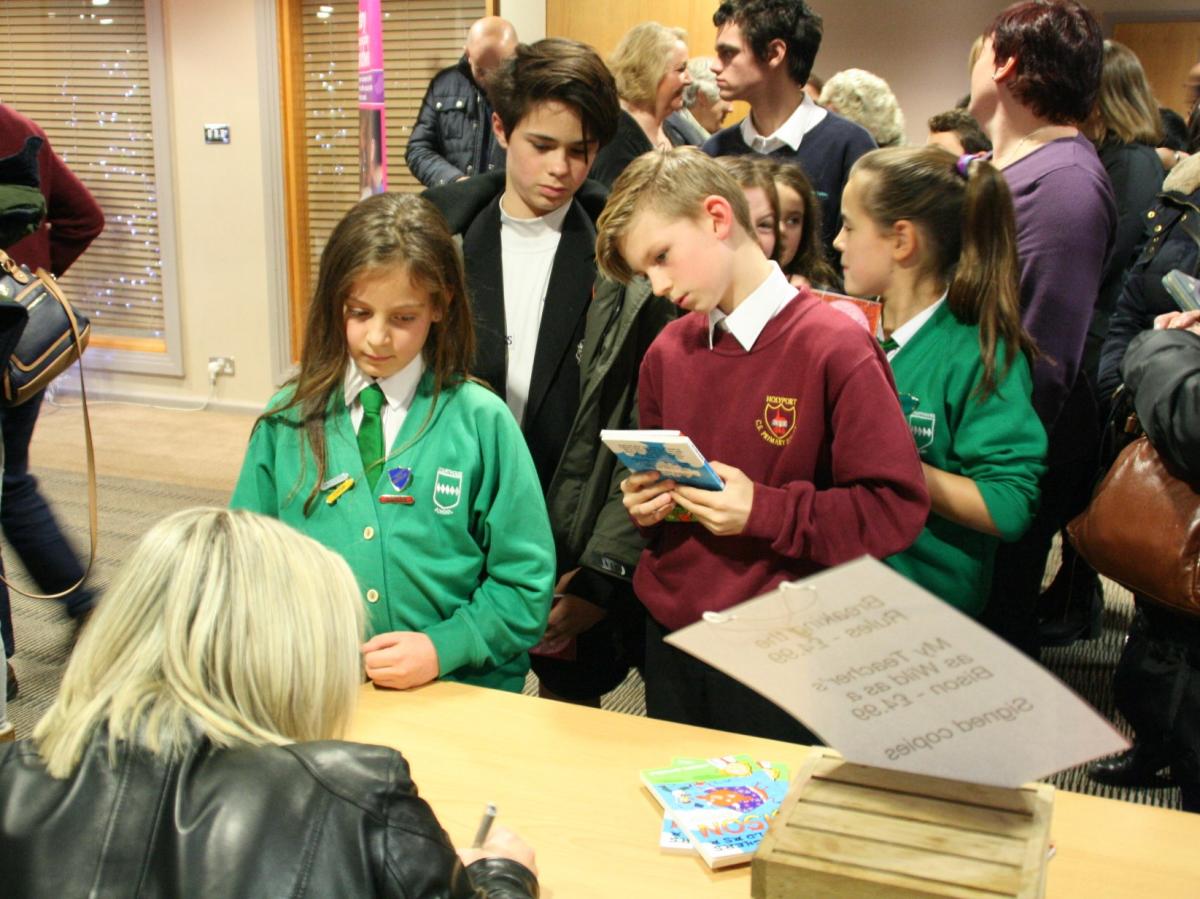 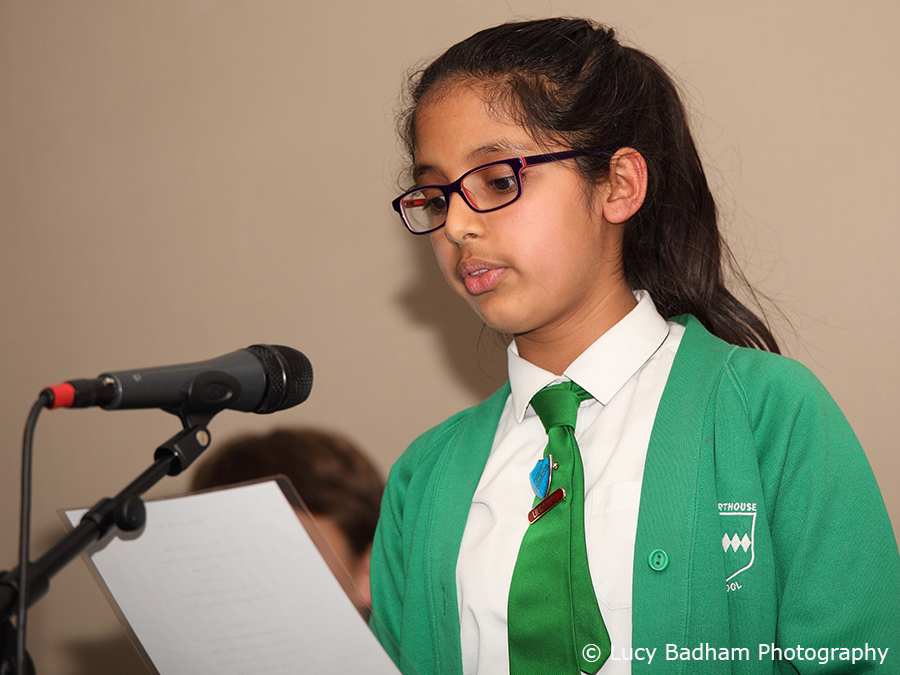 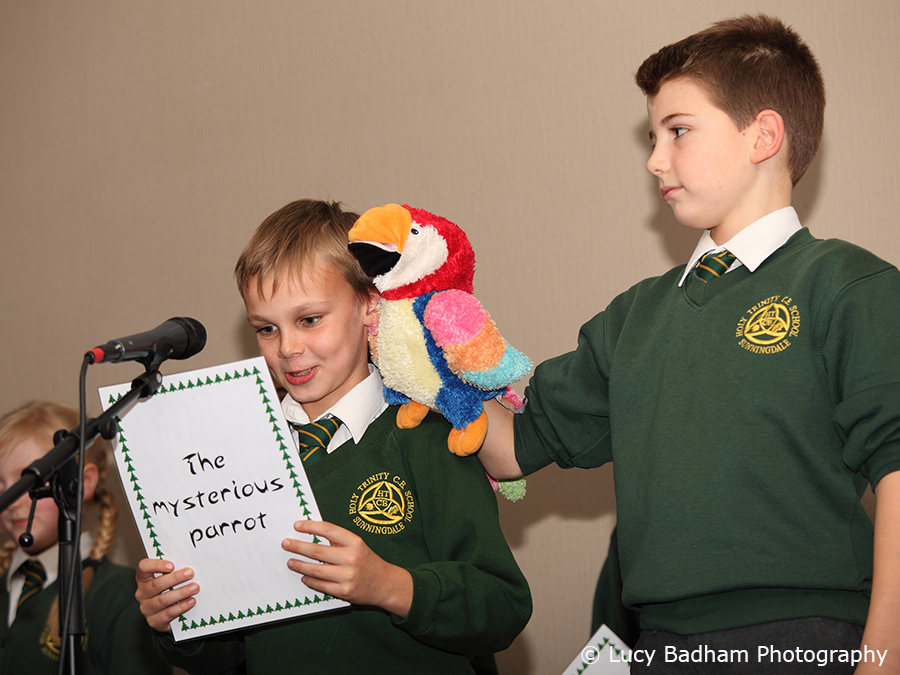 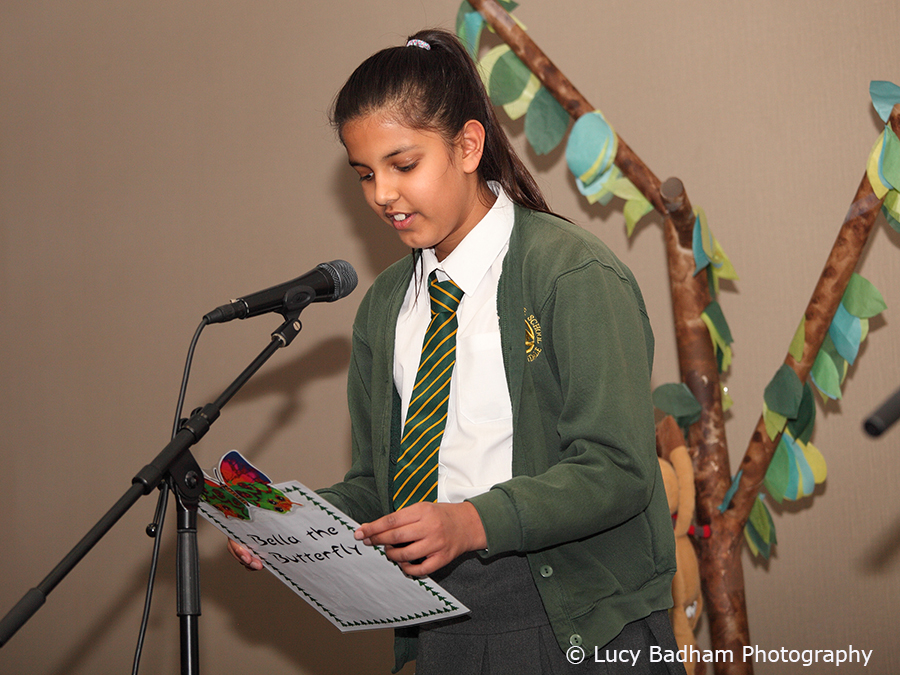 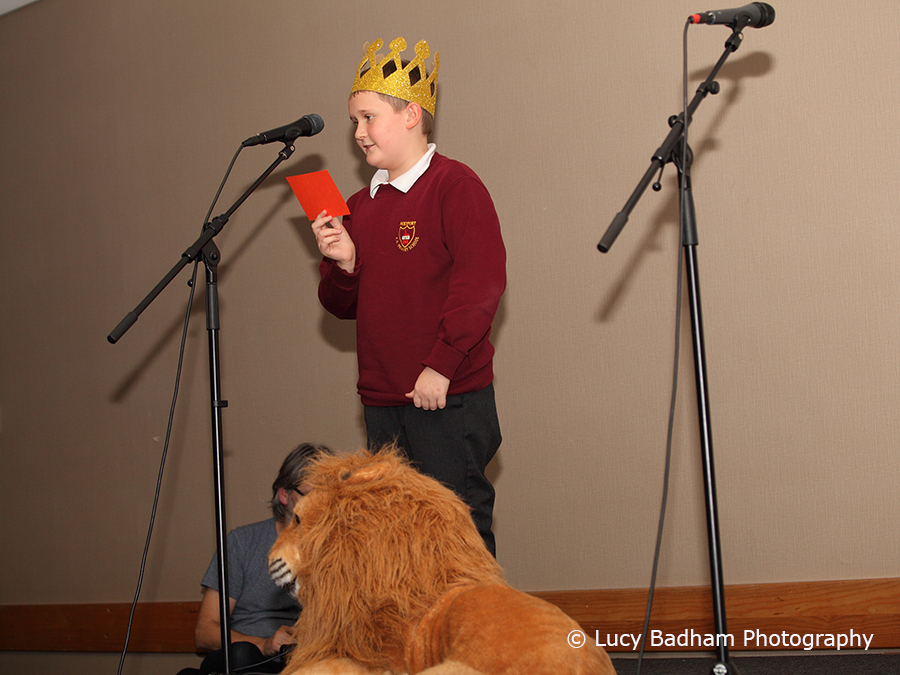 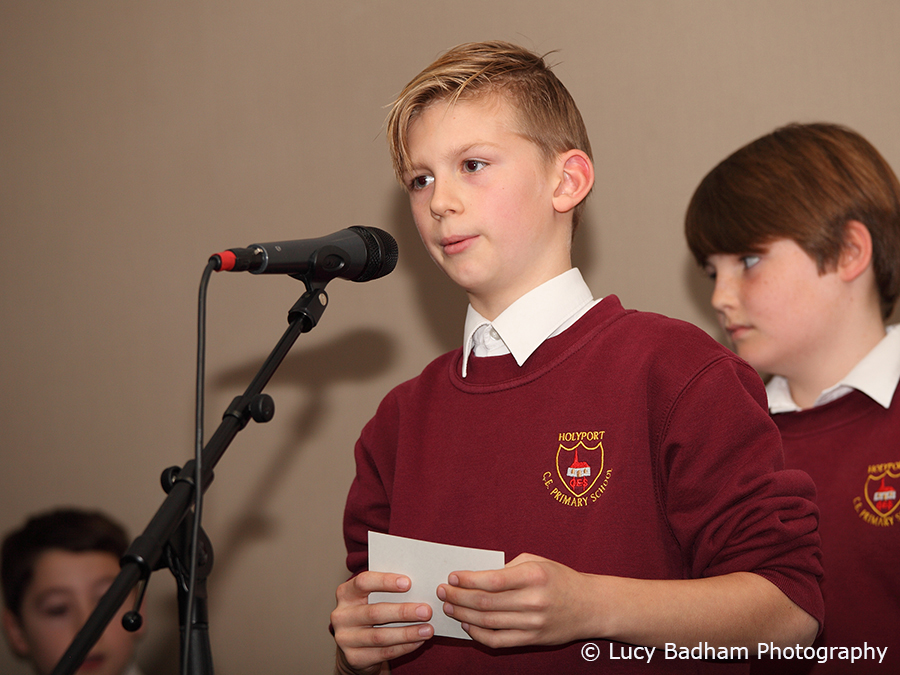 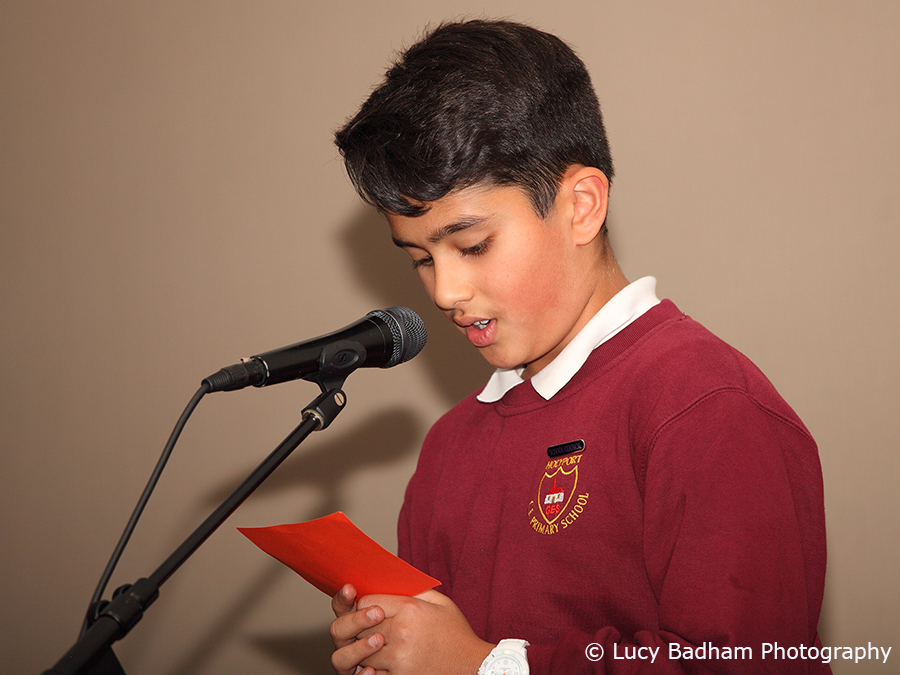 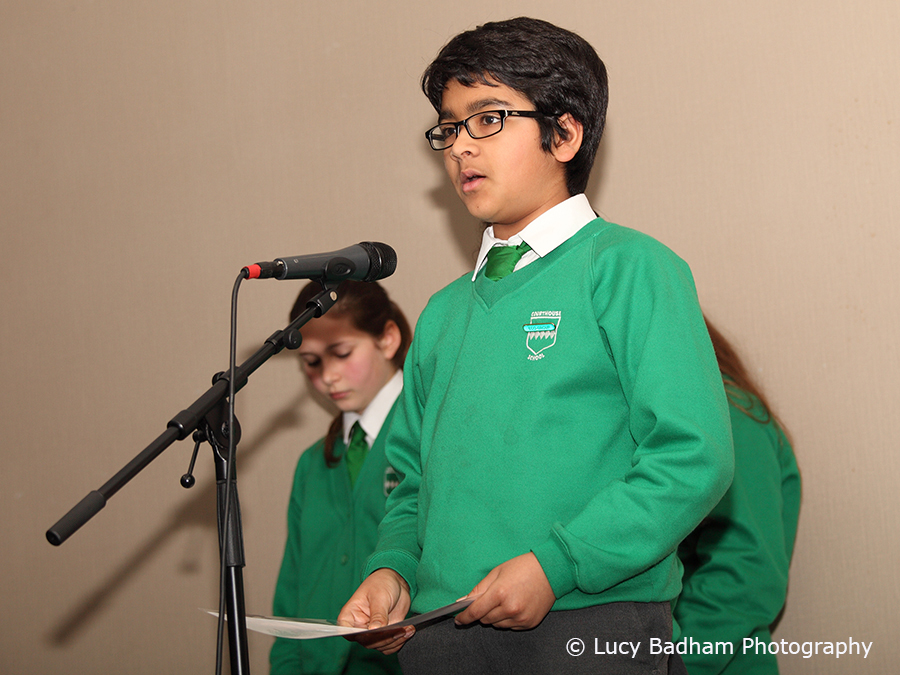 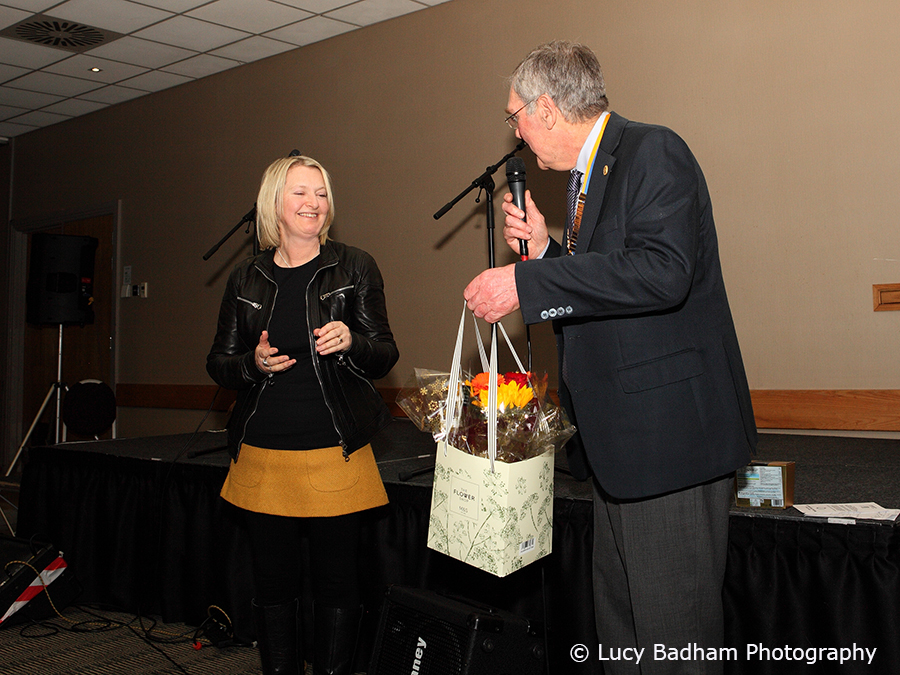 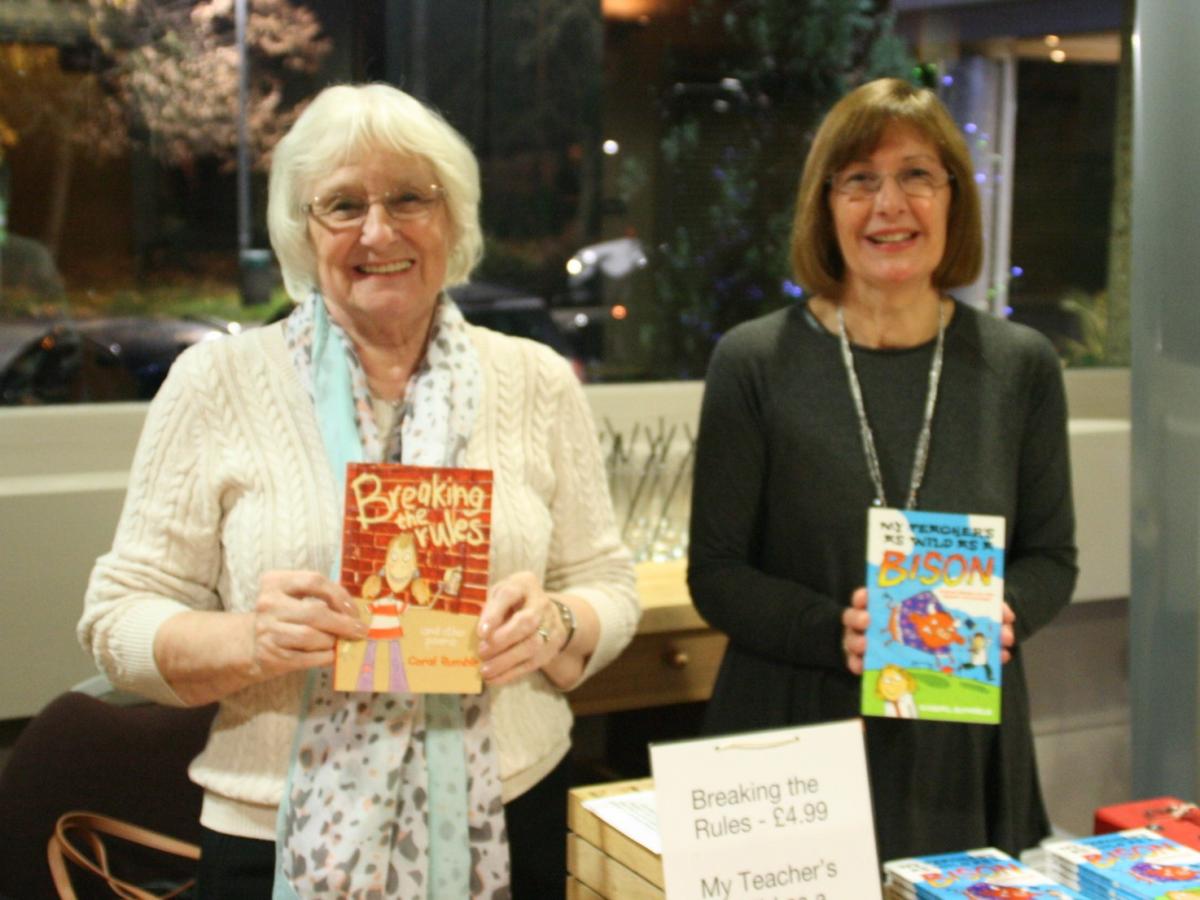 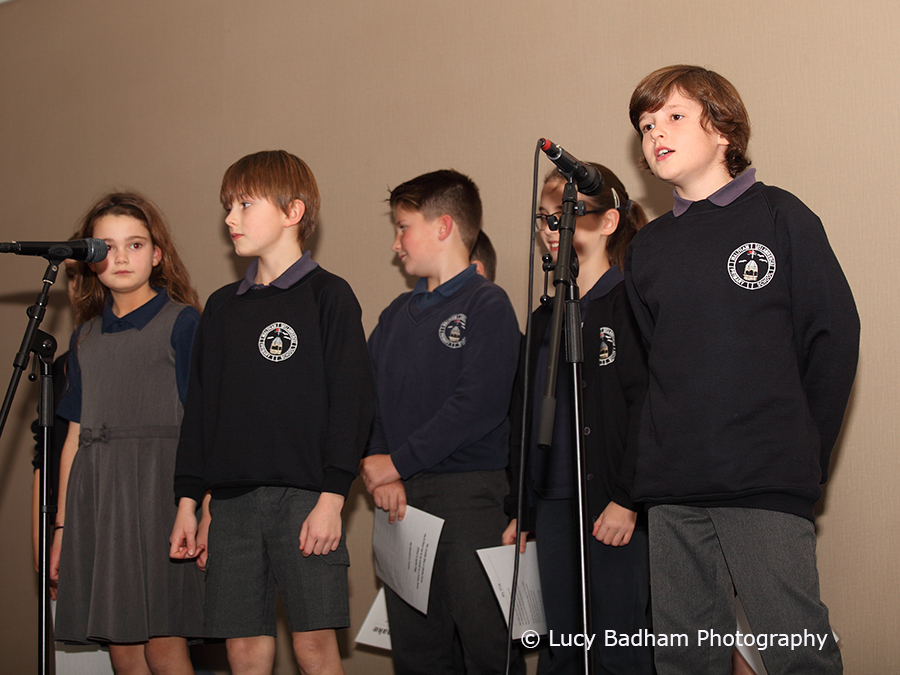 THE WILD, THE WEIRD AND THE WONDERFUL

On Thursday, 24th November, an evening of poetry performance by 4 RBWM primary schools was held, with the courtesy of the Holiday Inn, Maidenhead, and support of the RBWM Deputy Mayor Cllr John Lenton and Mrs Margaret Lenton. The event, attended by nearly 300 pupils, parents and staff, was funded and hosted by Maidenhead Thames Rotary Club.

A class from each school worked with local poet and performer Coral Rumble, over a number of weeks, to produce their own poems, ready for performance. The children also completed artwork and illustrations to complement their work, some of which will appear alongside their poems in an anthology, to be published by early next year. The theme was divided into 4 sub themes: All About Pets – Creatures of Earth and Sky – Wild, Wild, Wild! – Seas, Rivers and Lakes.

Coral quoted after the event that "The performances did justice to the wonderful poems written by the children, and the hard work put in by their teachers. Each school embraced the project with enthusiasm and commitment, and the buzz of excitement on the night, both promised and delivered entertaining presentations".

Rotary President Chris Chugg added that "It is an inspiring annual project that demands children to be poets, illustrators, fine artists and performers; great skills for their future lives, and inspiring and entertaining for the audience!".