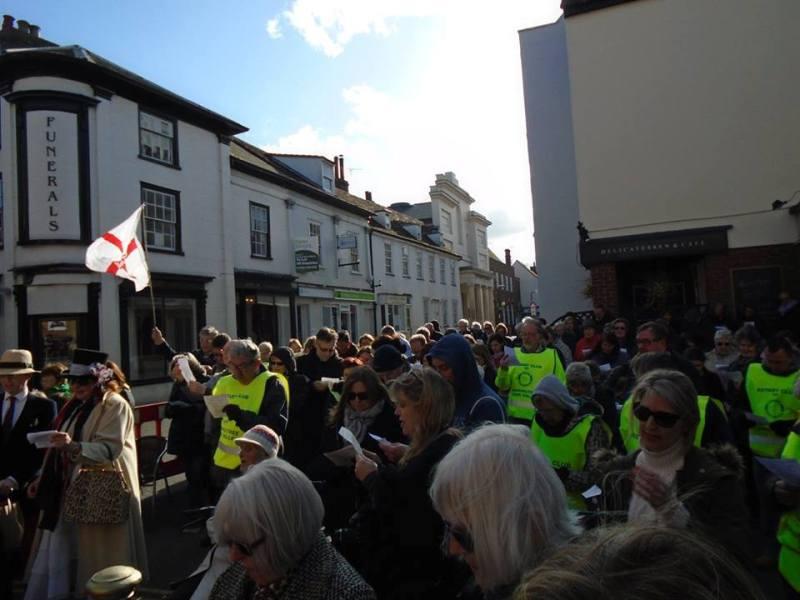 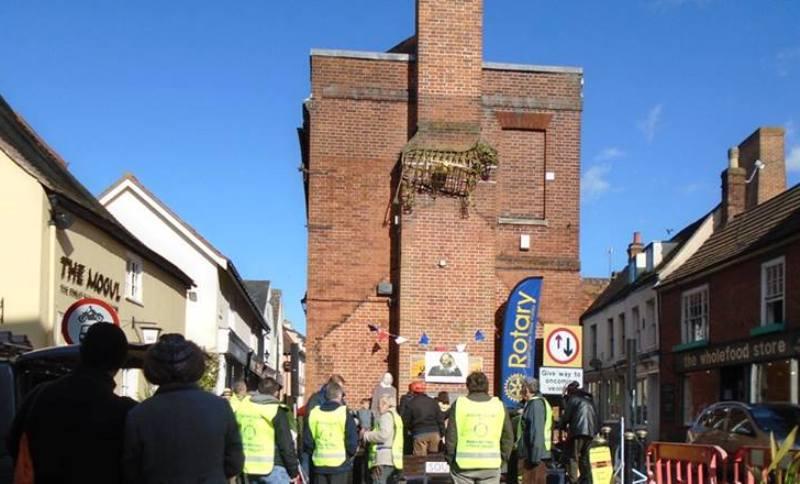 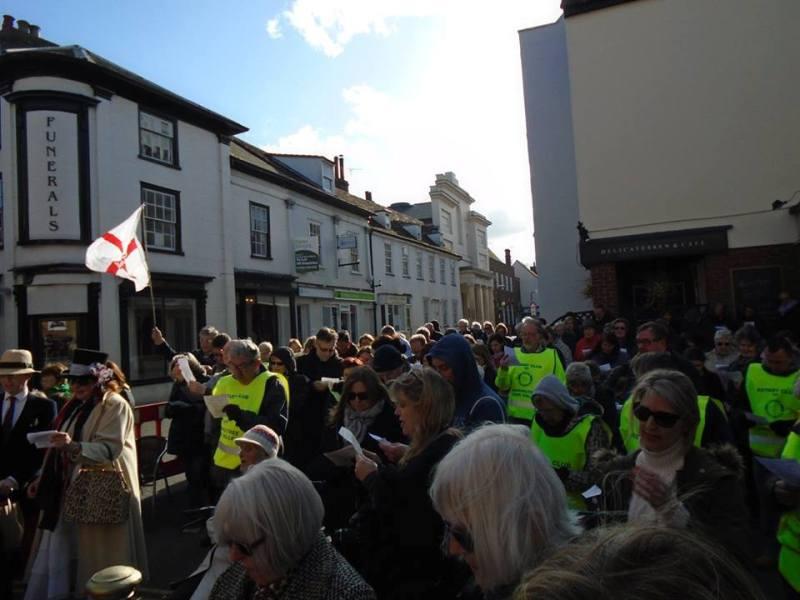 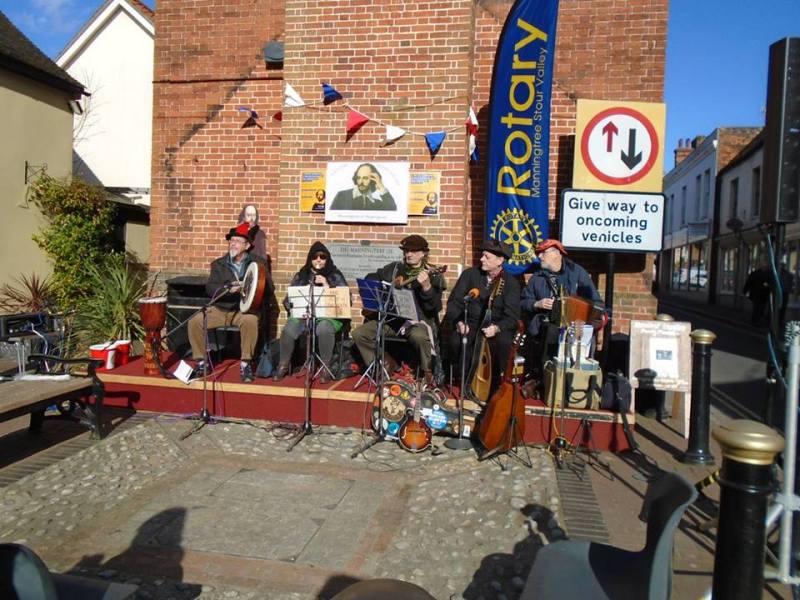 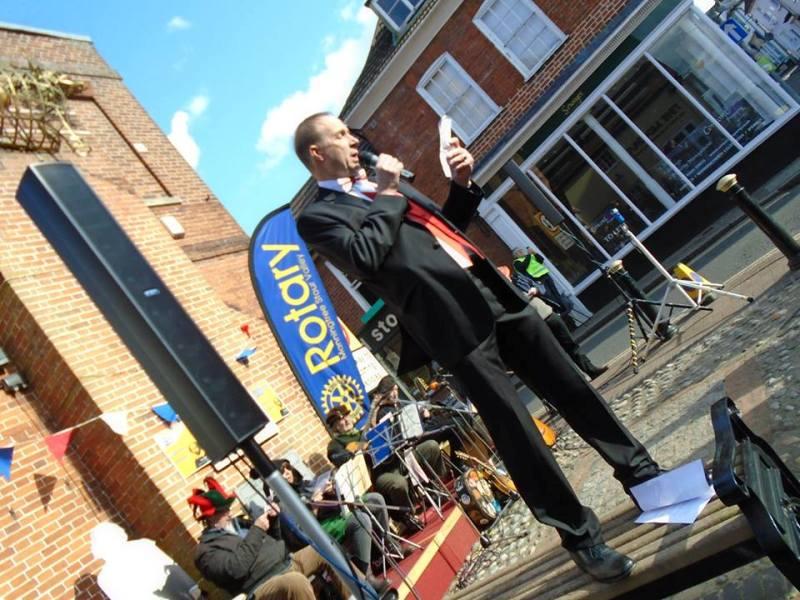 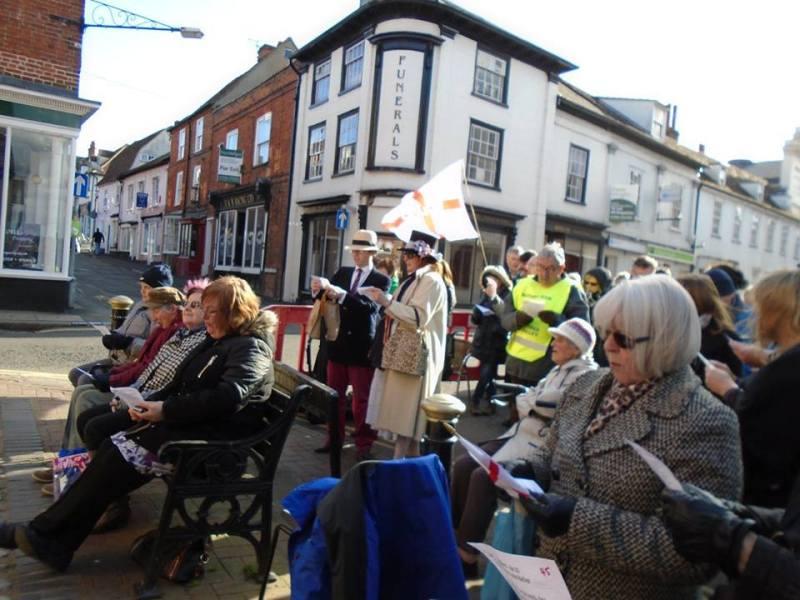 On the 23rd of April 2016 the crowds decended on the market cross in the centre of Manningtree to celebrate the 400th anniversary of Shakespeares death with an attempt at the World Record for the most people reciting the St Crispin Day speech from William Shakespeare's King Henry V. ONCE MORE UNTO THE BREACH DEAR FRIENDS and also from Henry IV part 1 the famous Manningtree Ox with a pudding in its belly.

A large crowd of  brave Shakespeare fans joined the members of the Rotary Club of Manningtree Stour Valley in the cold  underneath the sculpture of the Manningtree Ox with a pudding in its belly and performed the speeches with passion and cheers of joy. They were entertained by John Goodluck and the Bards of the Heath before and after the attempt.

Manningtree is proud to celebrate its link with Shakespeare and we are delighted that 141 people did set a World Record. 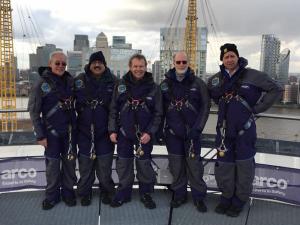 Past President David Willis Joined Rotarian's from all over the country to Climb over the O2 Dome to raise money for End Polio Now and The Roll out the Barrel Trust. 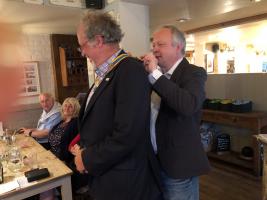 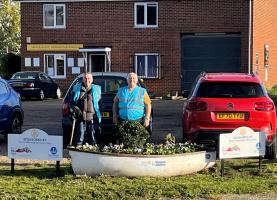 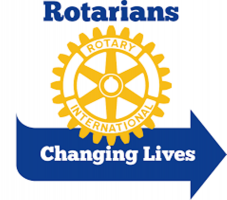 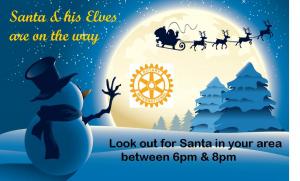 Thank you for all of your kind donations 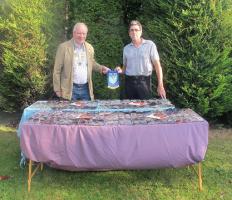 Handbag and Belt collection on behalf of EACH

Visits to other clubs 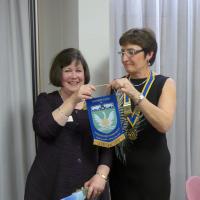 Members visit other Rotary clubs all around the world

Thank you to everyone that attended our Race Night

Mayflower Walk back by popular demand for 2017 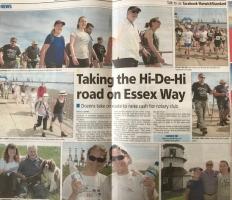 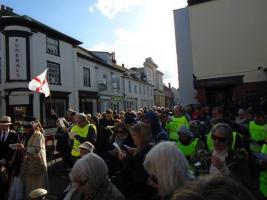 Rotary clean up the town

Our team of Rotary volunteers helping to clean up the area

Working from home? Want to connect with like minded people? Would you like to give something back to your community? Come along for a visit and find out how we can help you.

Join us and make a difference 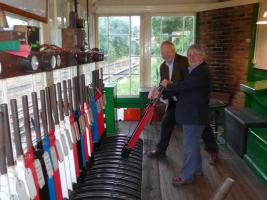 Rotarian Paul Leech takes over the role of President 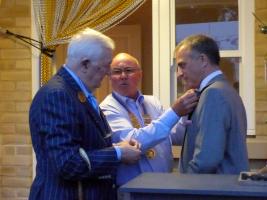 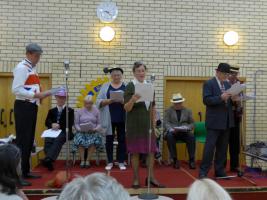 The cast of 50 Shades of Grain (a cereal killing) performing their Murder Mystery to raise funds to help eradicate Polio.