The first plough was organised in 1980 and in some form or other has happened every year except when the foot and mouth outbreak closed down most of the countryside in 2001.

Over the years it has been held in and around Epworth at Mill Farm, at Low Burnham and even round by the Epworth Show ground.  It’s current site at High Burnham farm seems to suit the ever expanding list of attractions well.

“The idea for the Festival was conceived by a small group of people with a love for shire horses and days gone by, when farming and agriculture were not so frenetic and intense.  This was coupled with the idea that as well as allowing people the opportunity to see shire horses and old tractors actually ploughing, it could be a good way of raising money for charity.

The Rotary Club of Epworth & IOA uses money raised at the Festival of the Plough to lay on an afternoon of entertainment for elderly people in our club area.

In February 2017 the Pensionaires entertained everyone followed by a splendid afteroon tea prepared by our members. 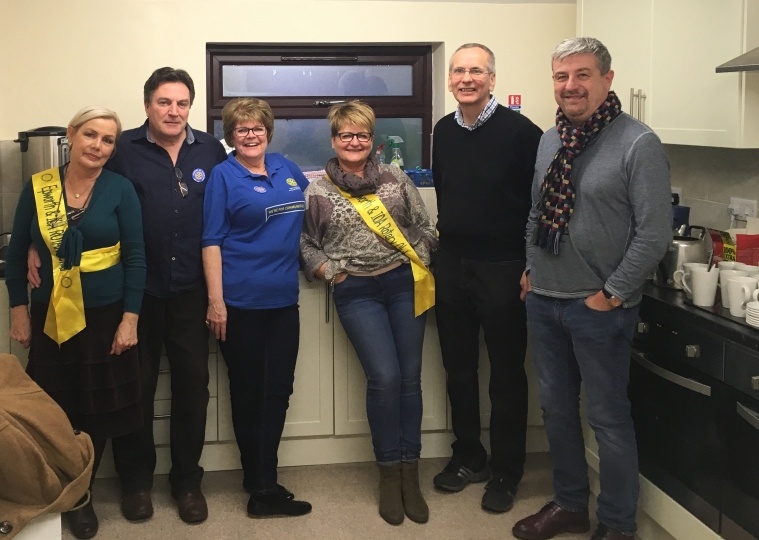