Cirencester Rotary Club’s annual car treasure hunt attracted a healthy contingent of competitive souls who set out from the Royal Agricultural University aiming to reach the correct destination for their evening meal by decoding the clues provided. 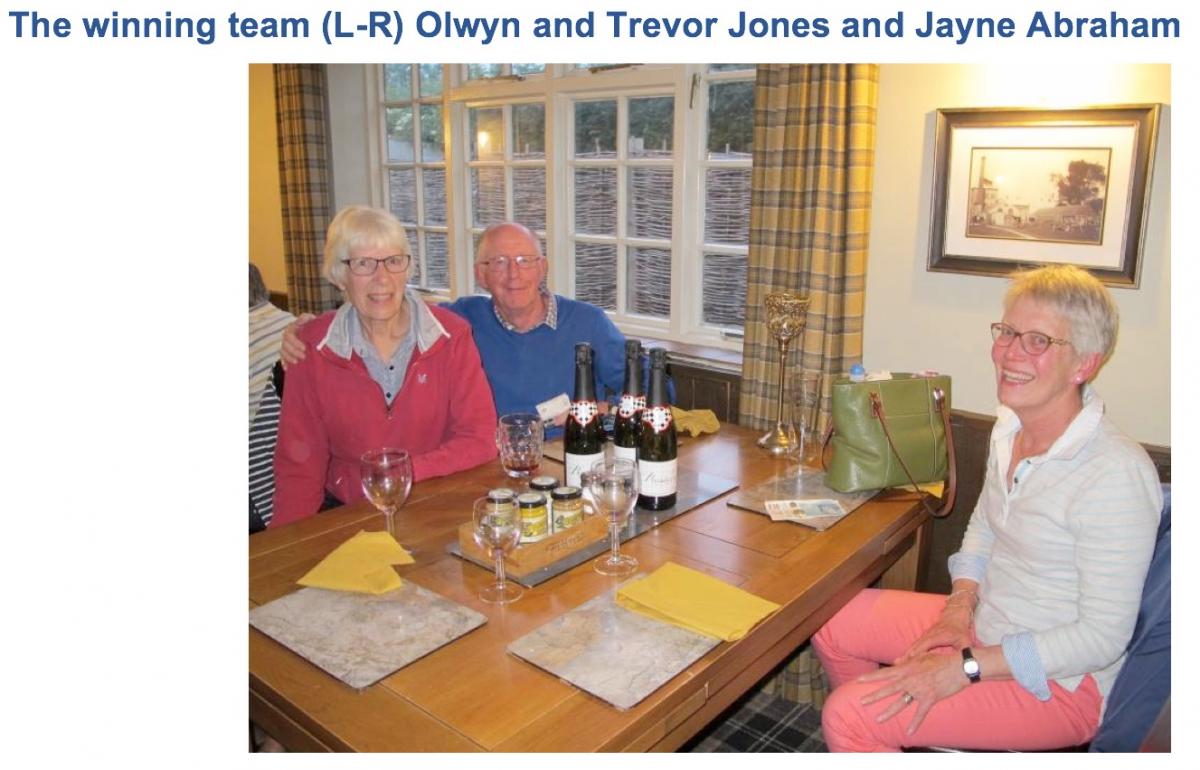 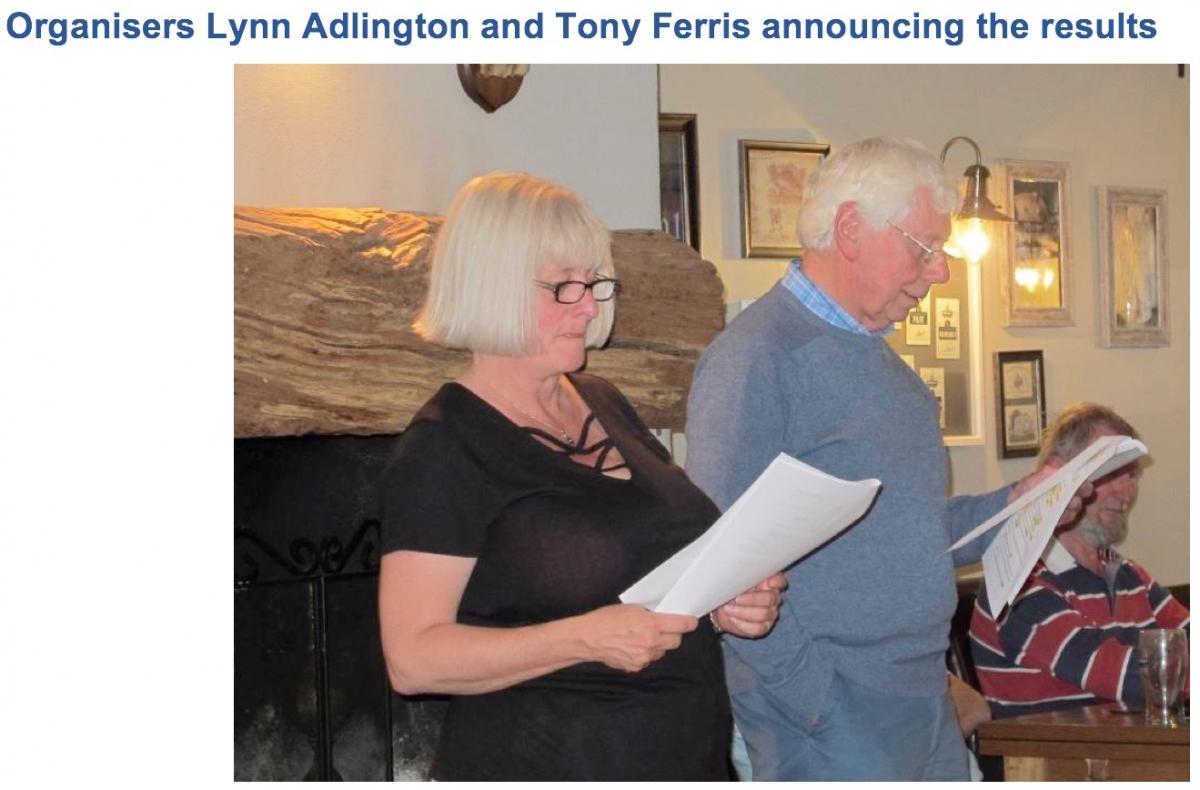 Seventy-seven clues of varying difficulty, interspersed with helpful but often cryptic hints on direction of travel, informed the teams’ efforts.  They visited Siddington, South Cerney, Ewan and Kemble before reaching their destination at the Thames Head Inn on the A429.

Participant Peter Todd said, “We all really enjoyed the challenge. The route took us through some lovely countryside and picturesque villages although we were concentrating more on finding the answers to clues, which at times generated some lively debates.”

The cars were released at five minute intervals but the order of departure bore little resemblance to the arrival times at the destination. Mileage covered also varied significantly but in the end, final scores were very close across the board.

Organiser Lynn Adlington said, “In Rotary we try to achieve a good balance between more serious activities, such as charity fund-raising, and fun events. Even allowing for the competitive edge, our annual treasure hunt is always enjoyable and this year the weather was kind and the final meal was also excellent.