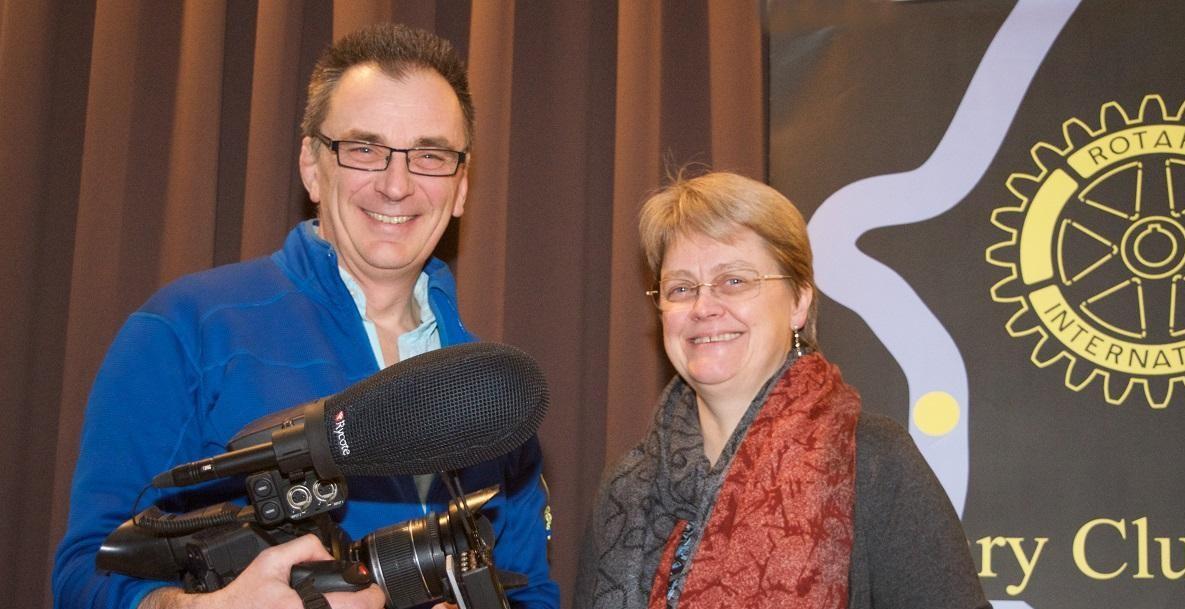 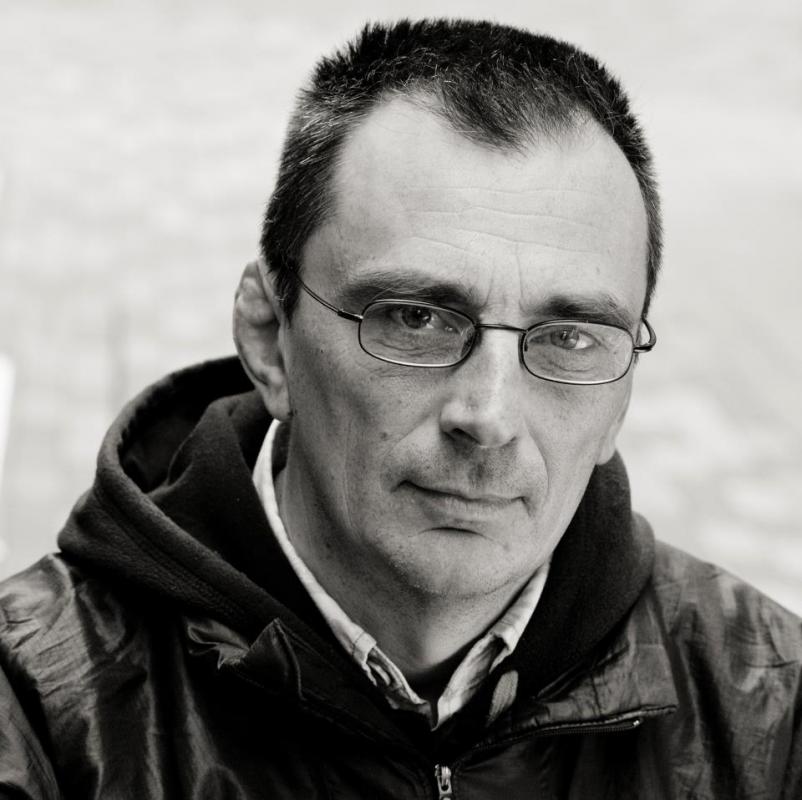 It is a rare privilege to meet a filmmaker who is involved in bringing images of adventures in extreme locations into cinemas and our homes.  But that was the opportunity on Thursday for members of the Club, their guests and visitors from other Rotary clubs when Keith Partridge gave an illustrated talk.

Keith’s career started in the BBC as a trainee, where he gained a grounding in the skills of filmmaking.  But he subsequently chose to pursue an independent career, selling his house and car to launch his new venture.  He was quickly recognised as having special skills, and this brought him a number of commissions, with early involvement with Chris Bonington. In turn, other opportunities came his way and his career blossomed.

Keith has worked in seven continents including filming at the summit of Mount Everest, in Venezuela, Papua New Guinea, Vietnam, inside an Indonesian volcano, in Mongolia and in the Arctic. He has been involved in some 60 productions including Touching the Void, Beckoning Silence and Human Planet, together with a wide range of extreme location programmes. The films on which he worked have been widely recognised, gaining such prestigious awards as a BAFTA, an EMMY and Best British Film.  If you have watched climbers or explorers attempting outrageous exploits, the chances are that Keith has been there with his camera and sound gear.

But listing the range of his experiences doesn’t come near to doing justice to the insights into his work given by his talk.  Projecting onto a 4.5 metre screen, Keith showed still images of the amazing worldwide locations in which he has shot film to document the bravery and skill of those facing extraordinary physical challenges.  Linked with these still images and his explanations of the work involved in bringing these exploits to the screen, Keith showed excerpts from a number of the films and programmes with which he has been involved.  The sheer courage of the climbers and their support teams demonstrated in these is close to unbelievable; but matching their efforts is the skill of cameramen who, by the nature of the task, have to be side by side with the action to record in close-up the pictures and sounds of physical exertion which together bring the experience to life.

In planning for these expeditions, Keith emphasised the thought and preparation that has to be given to weighing-up the potential dangers involved, and to ensuring an appropriate balance between risk and safety. Foolhardiness has to be avoided: there has to be a careful assessment of the measures taken to ensure a safe outcome.  Things can go wrong, and that is where a careful assessment of potential eventualities pays off.  There always needs to be a Plan B: it’s important to know when to turn back.

Keith spoke of his sense of anticipation when setting off on an expedition, comparing it to the expectations of a child entering a combined toy and sweetshop. But, he said, at the same time he had to recognise the reality that there could be uncertain outcomes, and that these could bring the challenge of exploring the limits of one’s personal capabilities. Overall, however, there was a tremendous satisfaction when a successful outcome was achieved.

The level of applause from the audience made clear that Keith’s presentation had been hugely appreciated.  Jim Gardner, Speaker’s Host, reflected this in thanking  Keith for such a vivid window into his life, and for giving an understanding of the challenges involved in recording these amazing exploits.