Silent Soldier - Lest We Forget 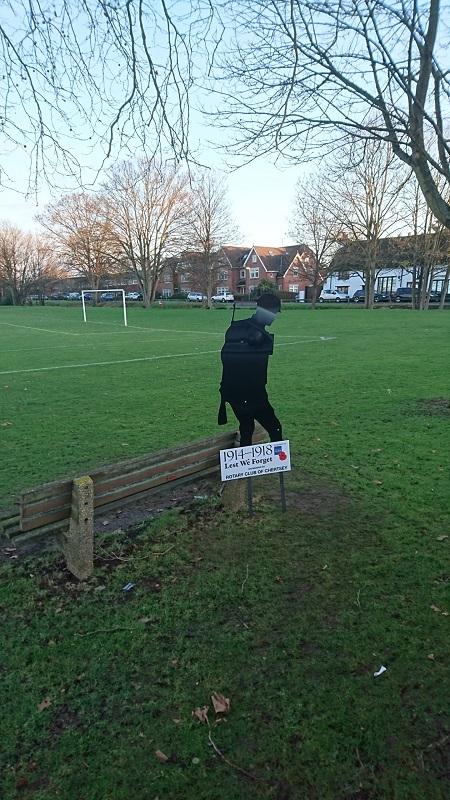 The Silent Soldier depicts the silhouette of a First World War soldier, and will appear on buildings and in gardens and fields across Surrey from November 2017.

Surrey's Royal British Legion said in a statement: "The Silent Soldier will be Surrey's unique tribute - it refers to

'those who came home 'silently' or not at all'.

Cheque Presentation to Walk the Walk

Polio must be wiped out to make sure no child falls prey to this paralysing and sometimes fatal illness. In 2020 Africa was declared to be polio free only Afghanistan & Pakistan remain endemic with the polio virus 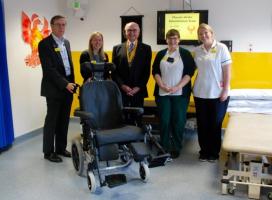 The Presentation to the Stroke Unit Team

Silent Soldier - Lest We Forget

On 16th February 2022 President - Elect Brian Perry handed over a cheque to Home Farm, a community hub set up to promote togetherness and sustainable living