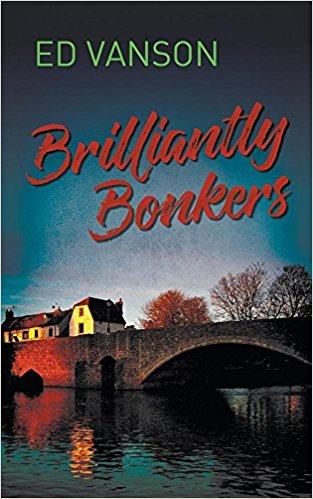 A week after being hit by a car, Ed is told by his doctor that it was his professional opinion that he would be unable to run or play football again due to a significant injury to his left foot. This rather gave him the hump and so he elects to prove himself once again. With a great fire in his great belly, an epic 210 mile adventure along the entire River Thames and then the Virgin London Marathon is planned and then attempted in 2013, raising money for the British Heart Foundation in memory of Grandma Vanson.

Up river, down river, over river, good leg, bad leg, running well and running badly, he is fuelled by a desire to prove himself. This is the story of how he took on his personal demons and accepted the challenge of his lifetime. 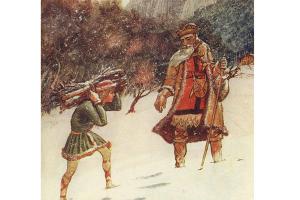 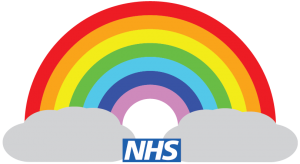 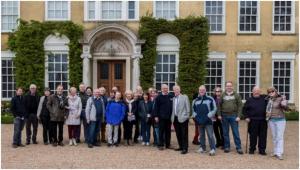 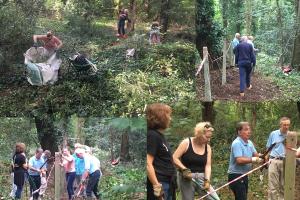 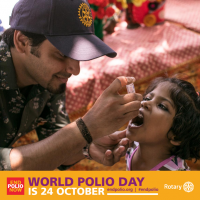