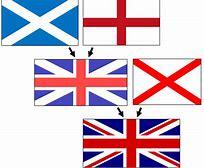 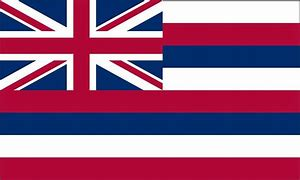 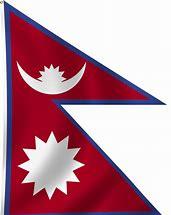 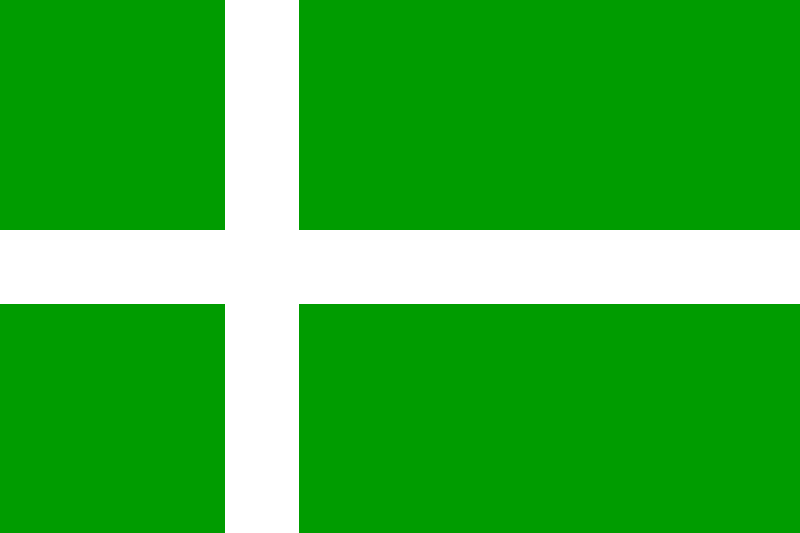 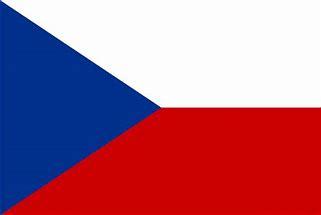 Allander member Iain White took a Club meeting for a wander through the flags of the world, the derivation of UK flags and the 4 home countries as well as royalty and counties and islands.  Follwoing this our Facebook and Twitter pages posed a few questions and promised the answers on Allander’s website.  The answers to these and some other facts follow

Vexillology is the scientific study of the history, symbolism and usage of flags or, by extension, any interest in flags in general. The word is a synthesis of the Latin word vexillum and the Greek suffix -logia.

Diagrams of flags are always drawn assuming the flag pole is to the left.

You will all recognise the Union Flag but how was it derived, why are there broad and thin white areas?

What does it mean when it is flown upside down.  Its a distress signal.

What USA state has the Union Flag in it?  Hawaii

The newest recognised flag in the UK is that of Barra.

Nepal flag is a unique shape.

Czech Flag is the only flag that stays recognisable as it shrinks into its centre as it remains the same.