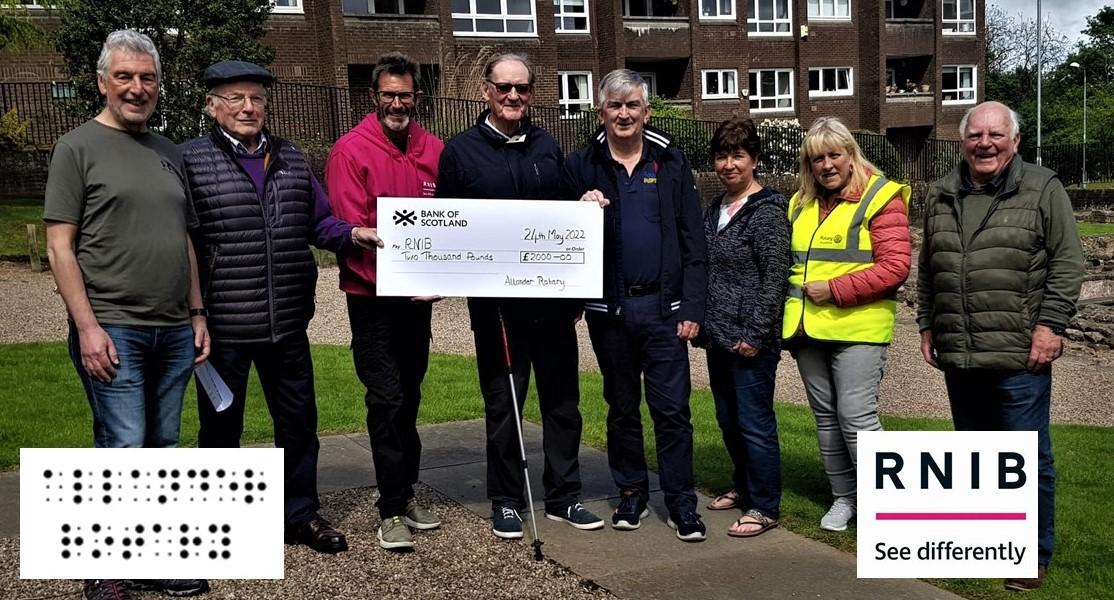 A further £100+ has been raised since the presentation from readers of Colin's book.  An article has appeared in several newpaper websites since then.  The money raised will be used to fund a new Talking Book.  You can read this at Allander Rotary sponsors new Talking Book | GlasgowWorld

[Wondering what the dotted insert in the picture is?  Its Allander Rotary in Braille.]

Over £1,000 of this donation was received from voluntary donations from the readers of 'A Restless Spirit', an autobiography published for his friends and family by Colin Robertson, a Rotarian  and founder member of the Allander Club.

“One of the reasons why Allander Rotary chose to support RNIB," said Colin, "was that I had wonderful support from them during the recent severe deterioration of my vision.”

A further donation came from club president Stuart Sharkie who had sold off items from the estate of his mother, a long term RNIB supporter. Stuart also has fond memories of how RNIB supported his grandfather when he had lost his sight, including with Talking Books. The remainder came from the Club’s charity account.

RNIB has been recording Talking Books since 1935, opening up the world of reading for blind and partially sighted people. There are currently almost 37,000 Talking Books in its library, which are enjoyed by approximately 62,000 people. The free service has been described as 'a lifeline' in reducing loneliness and isolation. RNIB’s Amazon smart speaker Talking Book skill, which launched in August 2021 has had 1.8 million utterances from users.

Conor Joseph, community connection co-ordinator for RNIB, said: "It costs £1,500 for RNIB to produce a professional Talking Book, and once produced it will remain in RNIB’s library for years to come. So we do very much rely on the support of the public and bodies like Allander Rotary Club to add new titles.

"Our Talking Book sponsors receive a recording of the first chapter of their sponsored book, including their dedication which is played at the start of the book, and a certificate."

The cheque for the funds raised was presented at the Roman Bath House off Roman Road in Bearsden with Allander Rotary Club members, club president Stuart Sharkie and Derek Goodwin, a RNIB volunteer.

A review of 50 years of Allander featuring events, fund raising, competitions including a range of activities with the local community and schools. Chartered on 29th May 1970. Click on logo to start. Last update 9th May 2020

In addition to the Duck Race Allander in conjunction with Clyde Coastal Path are sponsoring a number of activities in this year's Milngavie Week. Full details on next page.

In 2019 Allander Rotary decided that they would like to offer the residents of Milngavie, Bearsden, the surrounding area and wider public a new service. Free to attend, a lecture on a topic of general interest and where no audience expertise was necessary

All of our Challenges from the summer and October holidays are available here. Our aim is to have more at Christmas holiday time. Watch our Twitter and Facebook pages plus The Waypoint Facebook page for news.

Our main fund raising events are listed here with details.

Details of local organisations that we support

Competitions in Allander Club's area with winners progressing to level of Rotary Organisation and other support. 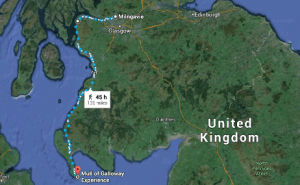 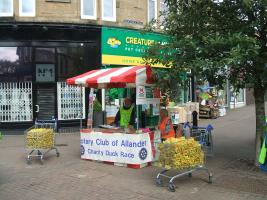 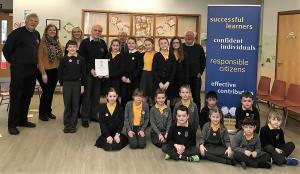 The Rotary Foundation transforms your gifts into service projects that change lives both close to home and around the world. During the past 100 years, the Foundation has spent $3 billion on life-changing, sustainable projects.