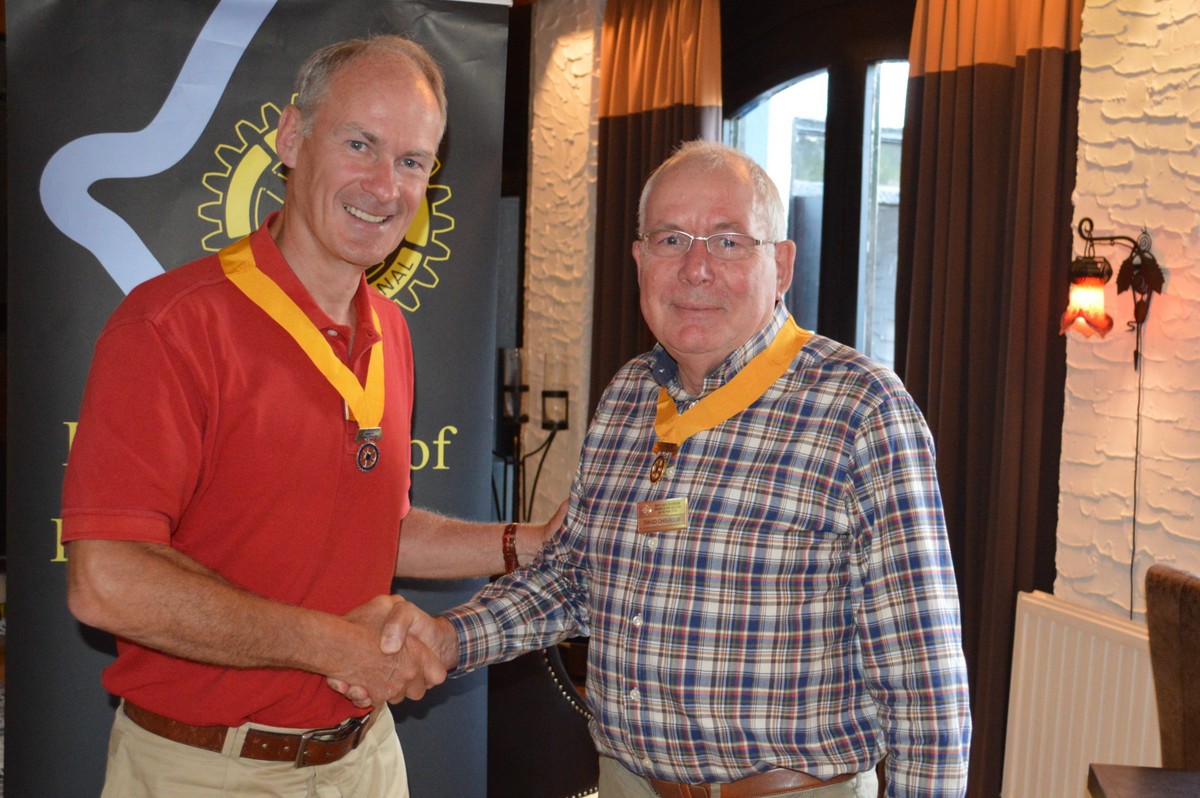 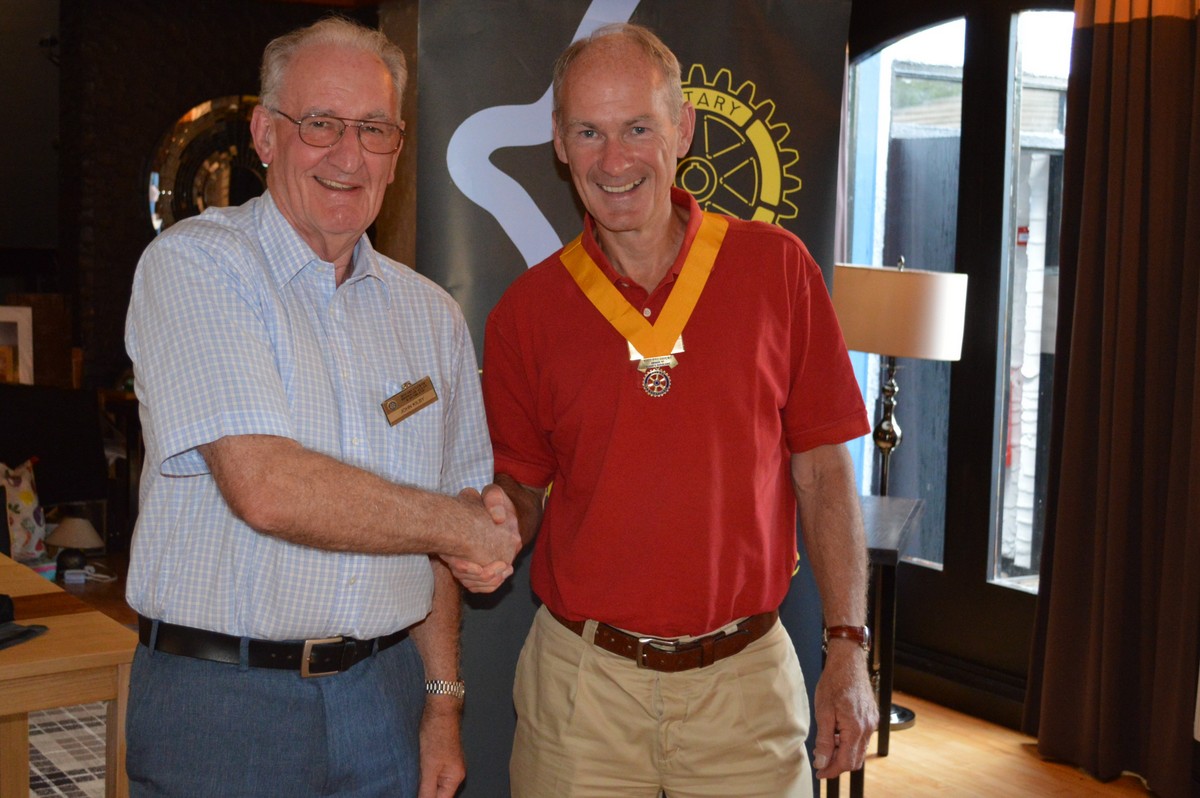 John introduced Kate Fuller, who is Community Engagement Officer with the Inner Forth Landscape Initiative (IFLI), and invited her to address the Club. Kate gave a well-illustrated and fascinating talk about the project which was set up in 2014 with £4 million Heritage lottery Funding. IFLI is a partnership of 8 organisations, headed by RSPB and including 3 local councils (Stirling, Clacks and Falkirk). It covers an area of 202 square kilometres, stretching from the Old Stirling Bridge to Blackness and Rosyth in the east. The area is of national and international importance containing some unique habitats and historical buildings, including Kennetpans distillery where distilling began in Scotland in 1638 and the RSPB’s nature reserve at Black Devon Wetlands which attracts Redshank, Pink Footed Geese, Shelduck and many other birds and invertebrates.

Kate explained the pressure on the landscape from development, recreation, climate change and coastal squeeze had resulted in a significant loss of the intertidal habitat over the last century and led to the establishment of the IFLI with over 50 individual projects identified to celebrate, enhance and protect the environment.

Much of the work was undertaken by volunteers and involved local groups and schools. Access to sites has been improved, gates, seats, bridges and signage installed and former industrial sites such as the old lime kilns at Charlestown and Clackmannan Tower have been secured and made more accessible.

The project is now in its final months but Kate hopes that the work will be carried on after the initial project is complete.

After fielding many questions from the members, Kate was thanked for her talk by Rod Jones.