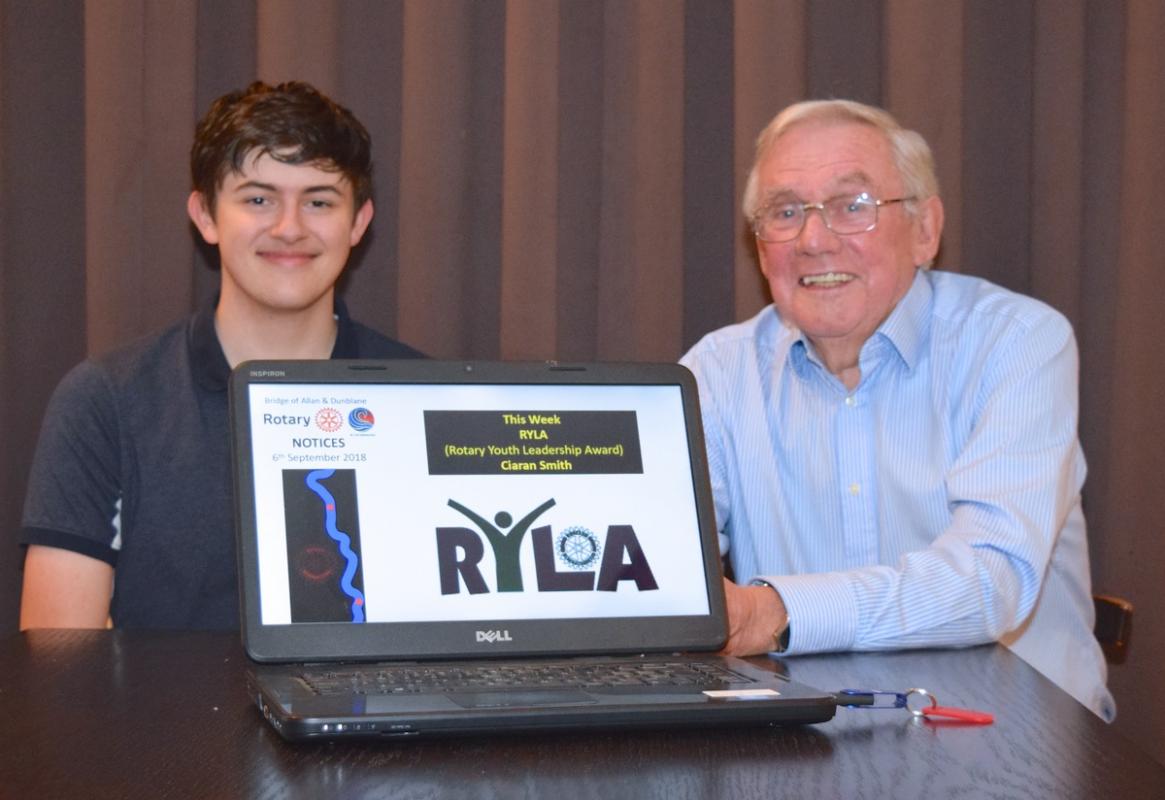 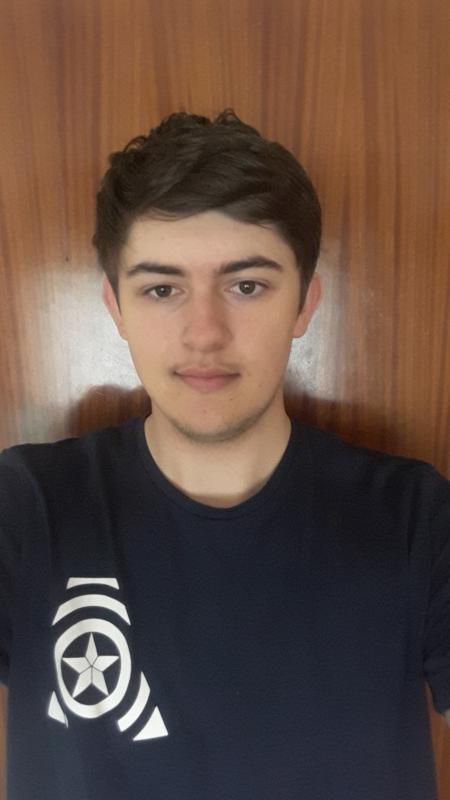 One of Rotary’s flagship programmes in terms of its involvement with young people from the local community is the Rotary Young Leaders Award (RYLA). RYLA events are for young people aged 16 to 18 years who are about to start their working lives or to enter higher education, and who have shown leadership potential and are likely, as adults, to become future leaders.  The young participants are placed in mixed groups where they take part in outdoor activities and have a programme of talks.  They face challenging situations that are designed to help develop leadership and team bonding skills, and to increase personal confidence. They must be prepared for a range of tough physical and mental challenges, such as getting cold and wet, together with problem solving and practical group leadership exercises where each participant has the opportunity to develop key skills.

The Club has been a long-term supporter of RYLA.  This year the young person selected for the Award was Ciaran Smith, a student of Dunblane High School who has now left school after taking his exams.  Ciaran gave the Club a lively account of the trials (and tribulations) of the course, but was clearly enthused by his experience.  Ciaran said that he had been unsure what to expect, and had thought  that “this would be like a Scout camp”.  His eyes were quickly opened. The outward-bound style parts of the course did, in fact, include a wide variety of activities, including kayaking, gorge walking, mountain biking and rock climbing which might be found at a Scout camp.  But the physical demands of these challenges, which were considerable, as shown by Ciaran in his slides, also required the participants to meet challenges of leadership and problem-solving.  An example of these demands was the challenge that required the young people, in groups, to build a raft that would allow them to get to the middle of a small loch, retrieve the elements of a (supposed) nuclear device and disarm it.

Alongside these challenges, the young people had talks each morning from role models who encouraged them to look positively at their skills and abilities, and to consider how best to employ them in their future work and in the community.

Home comforts were at times notably lacking: a night spent sleeping outdoors in an improvised hammock was not, as Ciaran expressed it, entirely comfortable. But, Ciaran explained, there was also a lot of fun, with time to make new friends and to share in games, barbeques, campfires and other informal activities.  He was deeply grateful to the Club for this remarkable opportunity, and for an experience that he would always remember.

President John Kilby presented Ciaran with an RYLA certificate of achievement, following which Speaker’s Host, Glen Montgomery, thanked Ciaran for sharing his experiences of RYLA with the Club.