Committee chairman and officers submitted their annual reports and elections were held for council membership.
The annual subscription was agreed for 2019/2020 Rotary Year. 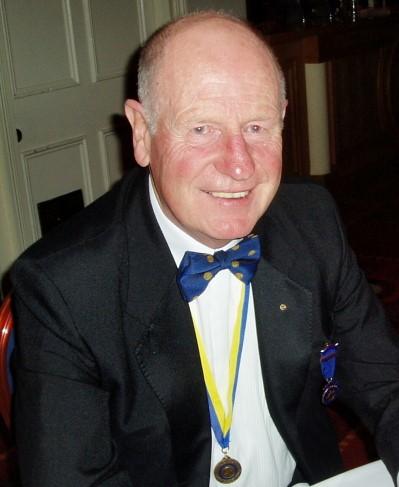 The officers for the year, elected at or since the Special General Meeting last December, are as follows:

Elected to council at the AGM were: 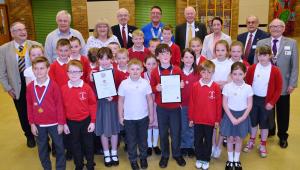