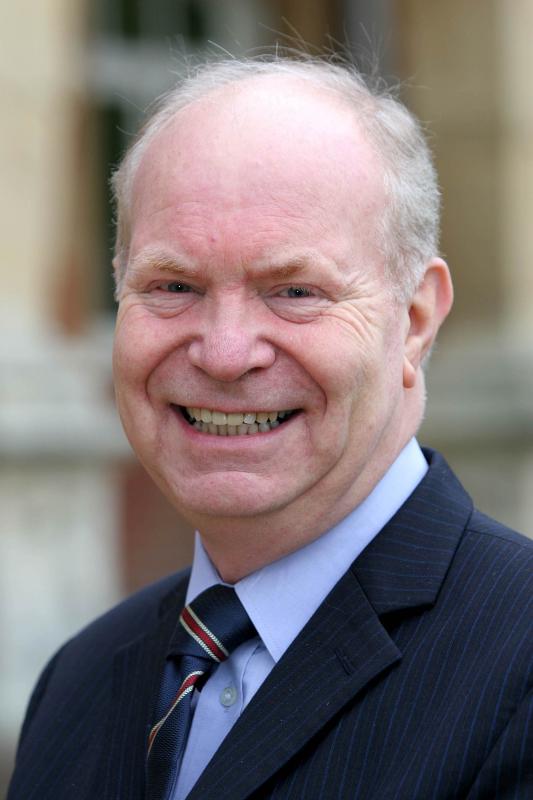 Our Nonsuch Rotary member Peter Stammers regularly gives talks on a variety of subjects and is very willing to provide one for local organisations. They last some 30 to 50 minutes and are presented using Powerpoint. A small fee is asked which is donated to the charities supported by Nonsuch Rotary.

A particular relevant talk for 2020 is: "How did World War 2 end in Europe?" Why didn't the war in Europe end before 1945? How were thousands of fanatical die-hard Nazis with nothing to lose "persuaded" to stop fighting? What was the crutial contribution of an Ice Cream salesman, and who stopped Soviet troops from entering Denmark? This would be a particularly interesting topic for 2020 - the 75th anniversary of the ending of the war.

Other topics include "Going to War in Style" - the Roman Army on the March, Crossing the Atlantic by Air, How did we win the Battle of Britain?, Those Magnificient Ladies in their Flying Machines, Galileo and the Pope - Who was right?, History of Jokes, Who needs Time? & Einstein and Relativity.

Your help is very much needed

Presentation of cheques to various charities 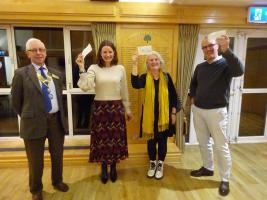 What a great competition! 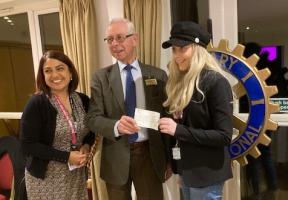 The UK's leading cancer charity for children, young people and their families. We now meet back at Chipstead Golf Club. 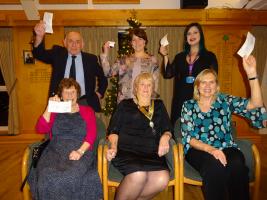 Another win for the team we support

Please donate to help those poor people in Ukraine 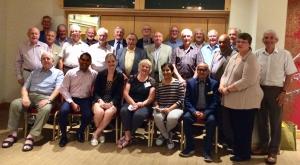 A great evening of Rotary 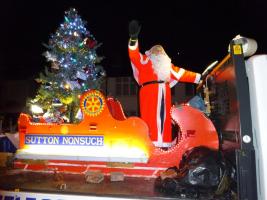 Last year we could not carry out our usual street collections. Please donate online instead.

Welcome to the Meppen Club 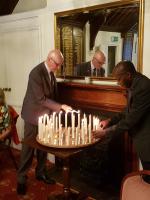 Just working out a few things 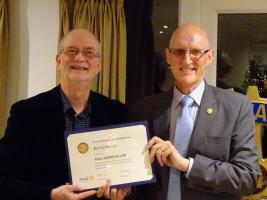 The Classic Car Show of the summer 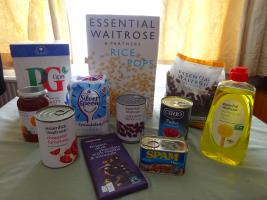 We donate goods to a local Food Bank

Welcome to the New President 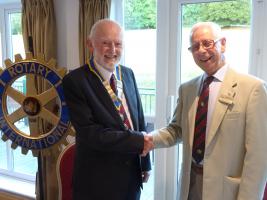 RETURN OF THE YOUTH DEBATE COMPETITION 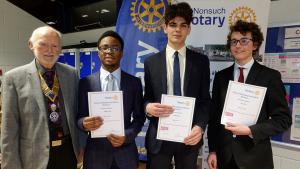 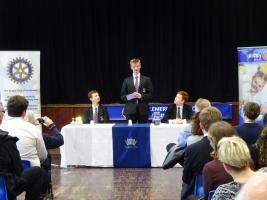 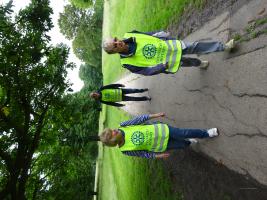 Many thanks to you all

A most enjoyable evening

Message from the President

Come and join us on one of our projects!

What we do on Youth in our area! 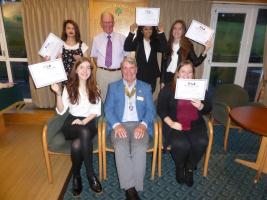 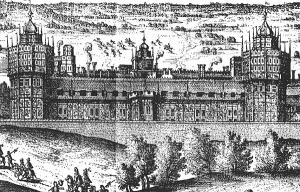 The Meppen Club, our twin 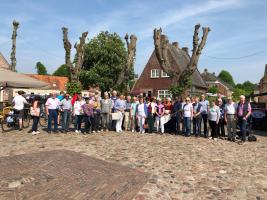 Linking with our Rotary friends in Germany

Getting to us: the walk from Chipstead Station 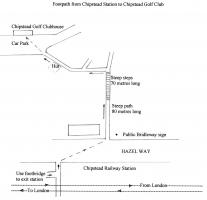 Not a difficult walk of about 300 yrds. but uphill. Downhill on the way back! Get one of us to give you a lift!