A glimmer of an idea comes to fruition 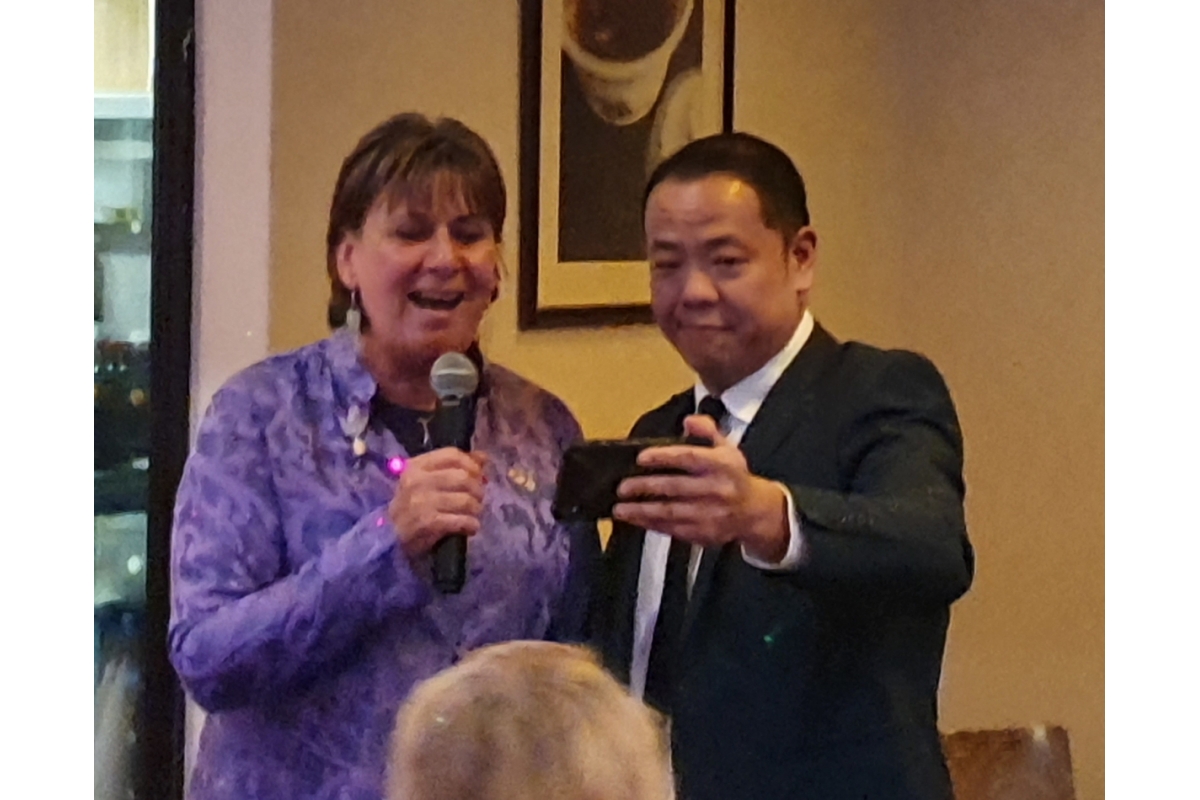 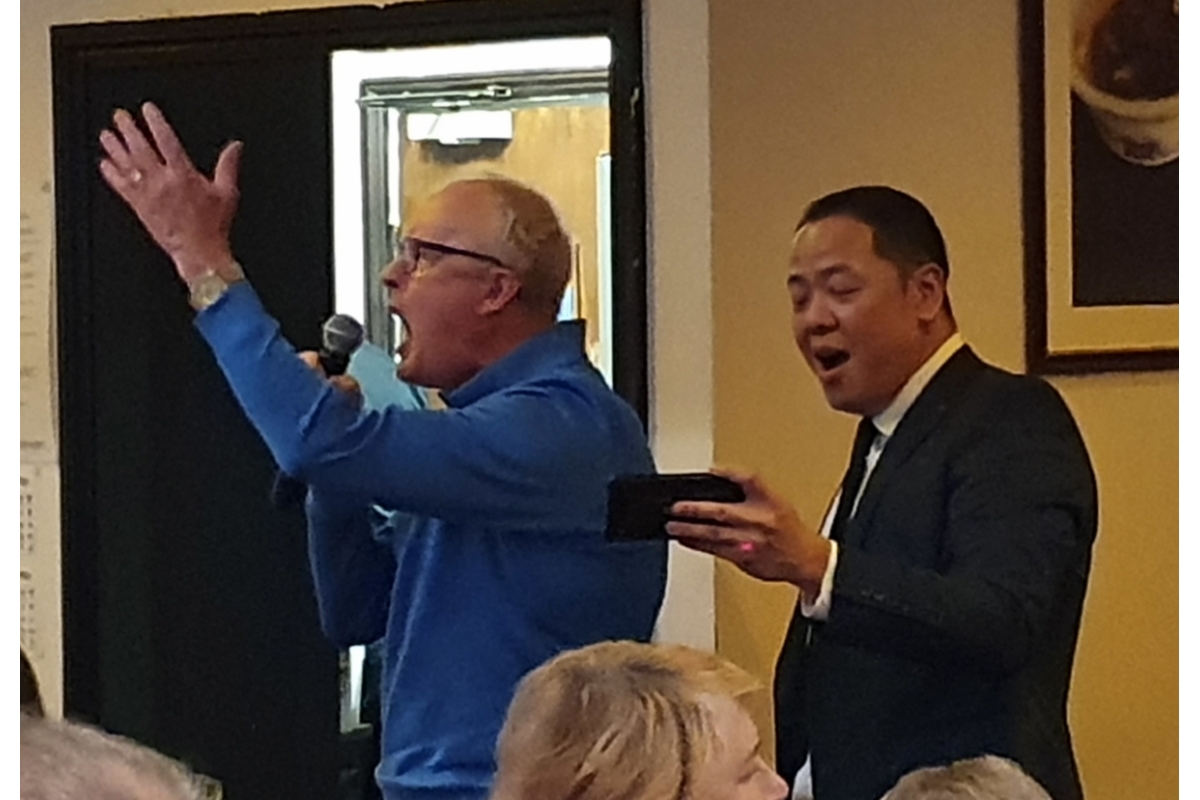 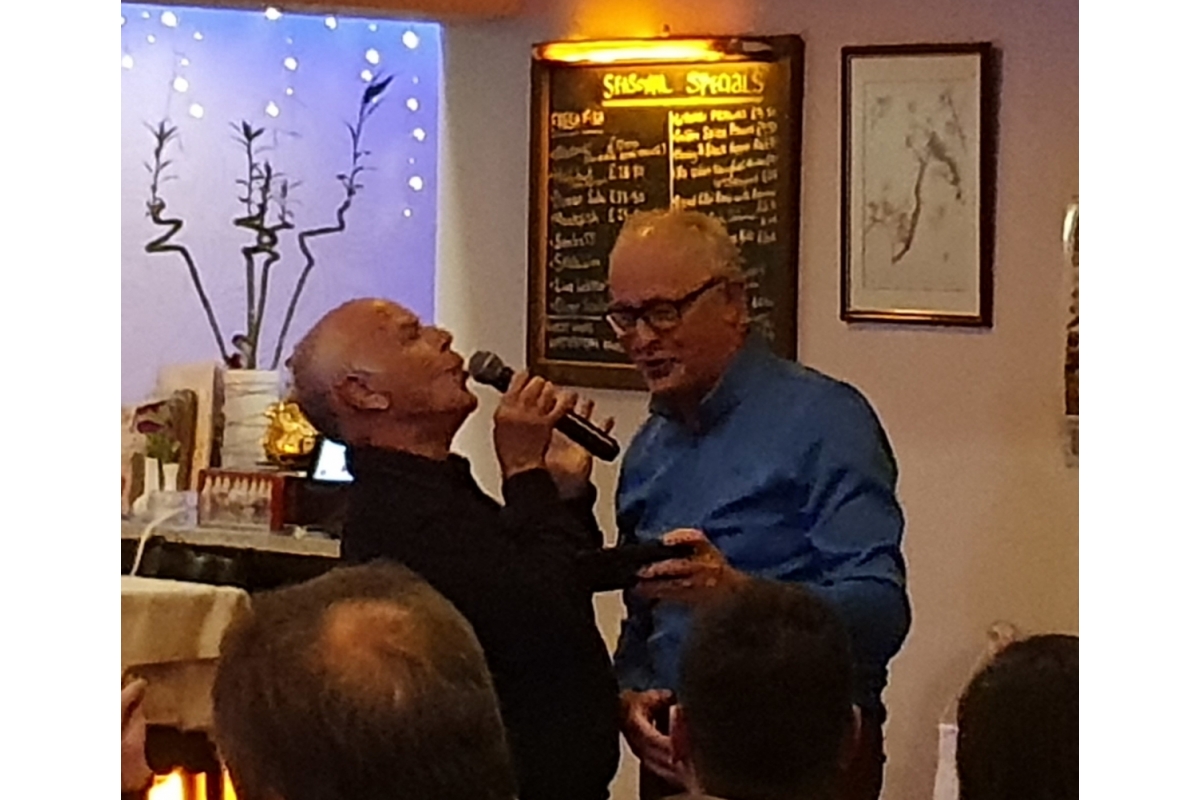 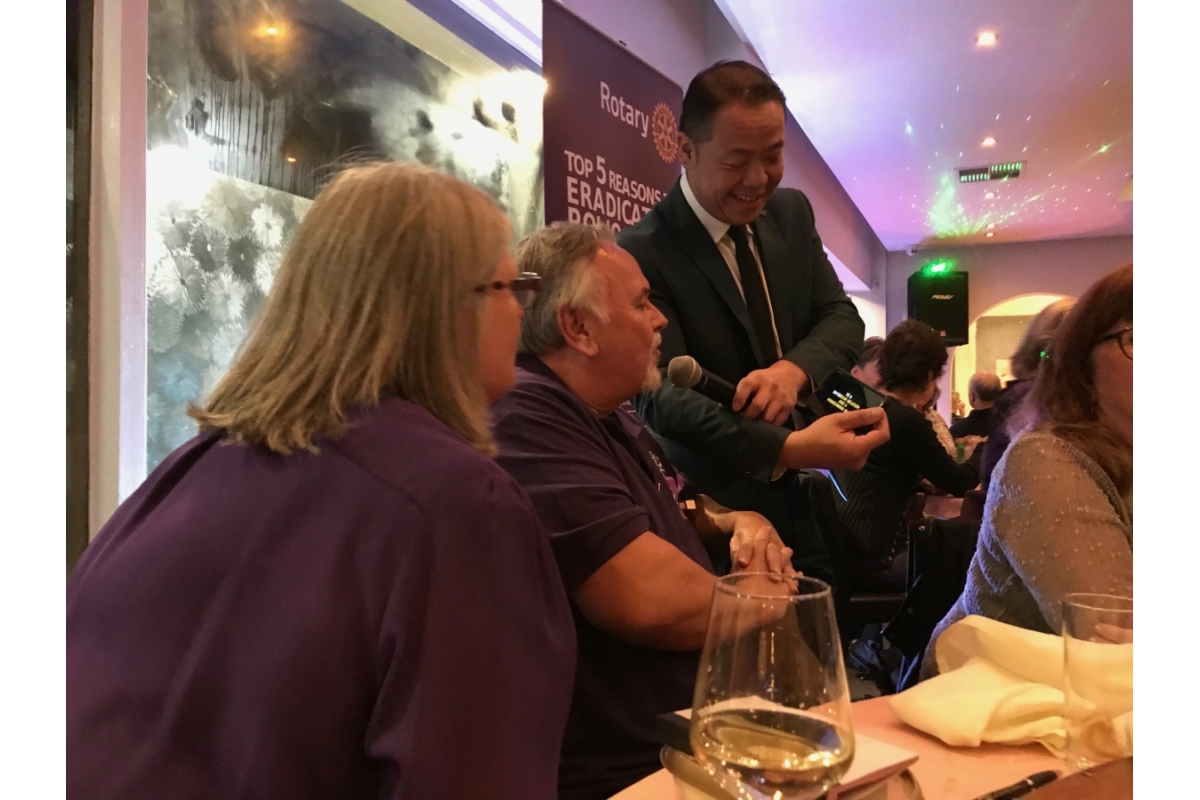 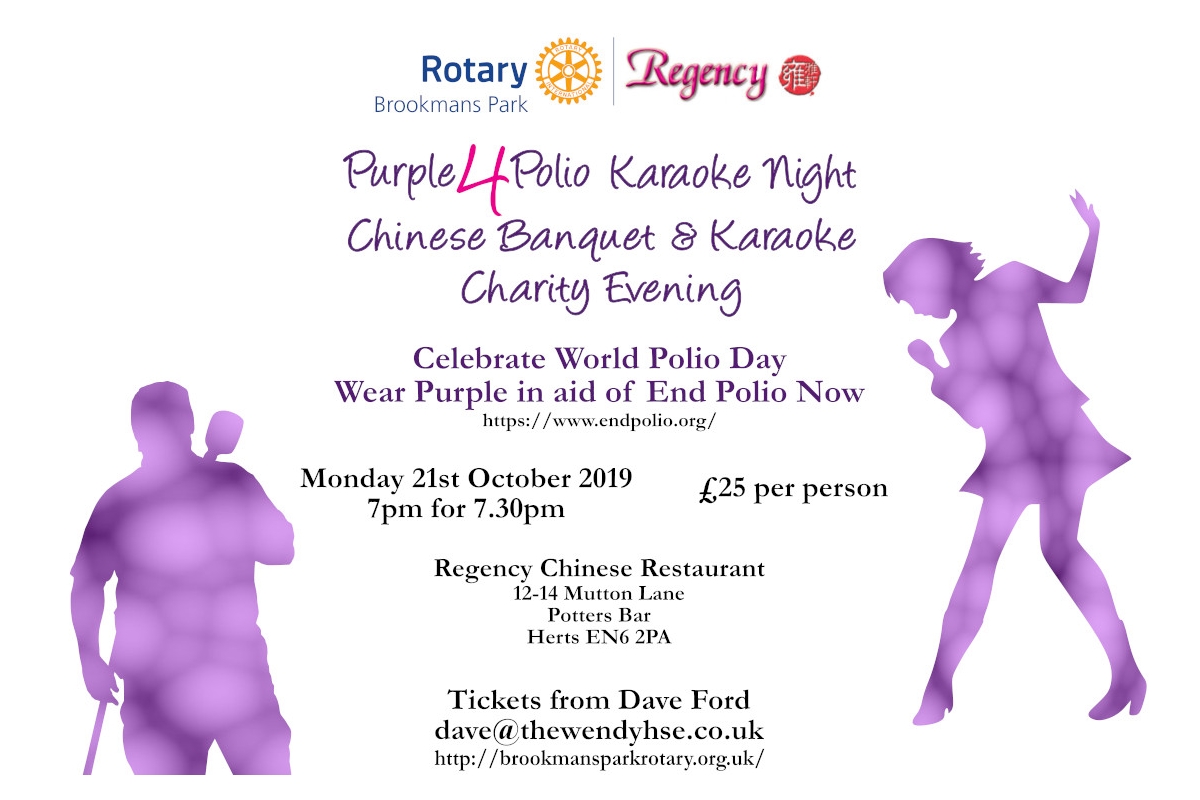 Back in February our incoming DG Mary Whitehead started to spready the message that she wanted us to do ‘Something Different’ in her year.

So last night over 50 of us gathered at the Regency for a night of fun starting with an excellent Chinese banquet, followed by a Purple theme raffle and finishing with a bit of Karaoke. Jason started us off with a bit of Elvis, then Barbara Middleton was sponsored to sing a bit of ABBA and then others got into the act.  There was a variety of standards – from the very good to the not so good, but it didn’t matter as we were all there to have fun and raise money to help End Polio.