Peter Montgomery will talk about the work of Mercy Ships, transforming lives in West Africa. 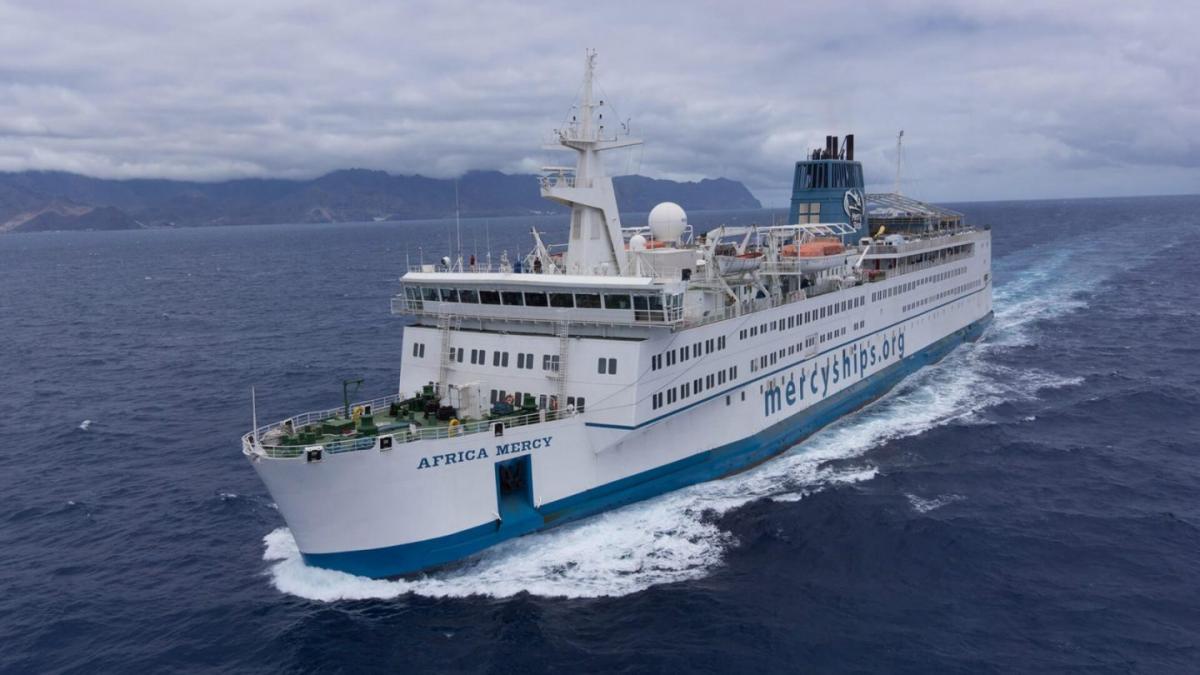 Peter has been involved with Mercy Ships since 2011 when he was inspired by a talk at his Rotary club.  He was so motivated by the talk that he encouraged his wife, Lorraine, to volunteer as a nurse.  Lorraine has served three times on the Africa Mercy and hopes to do so again.  Peter visited the ship while she was in dry dock in 2019, which has increased his passion to spread the Mercy Ships story and encourage people to get involved and transform lives in West Africa. 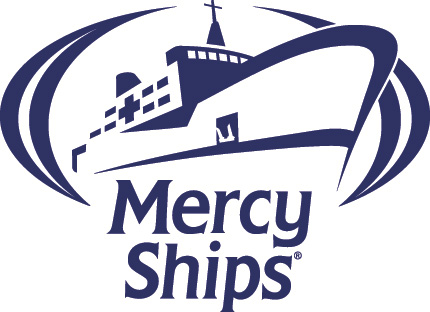