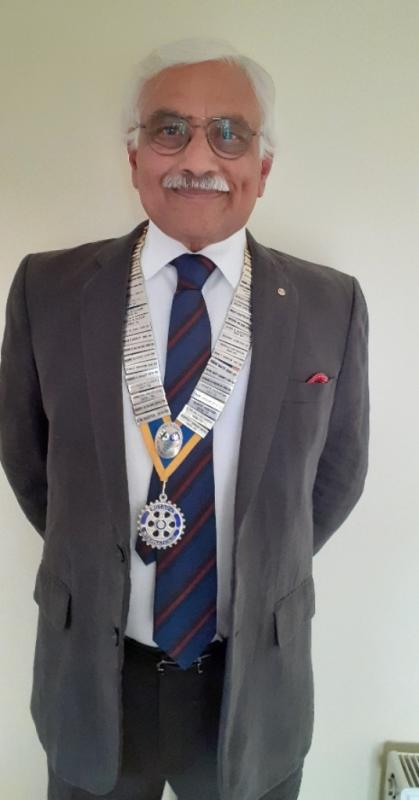 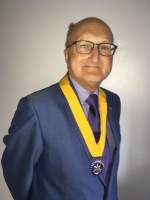 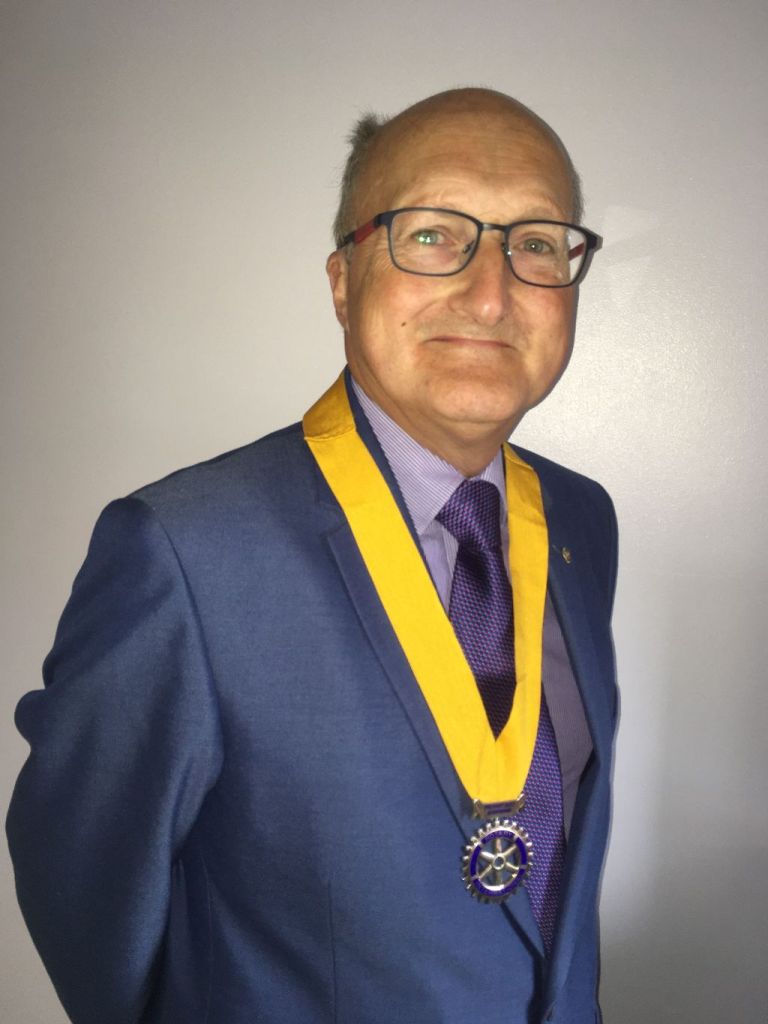 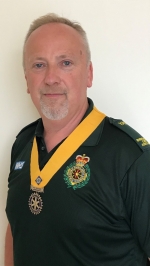 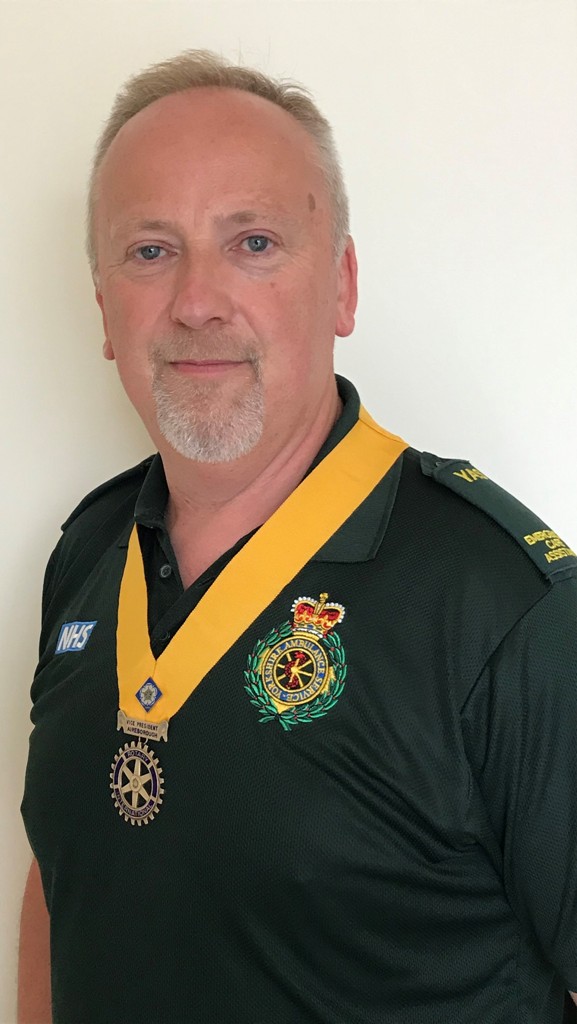 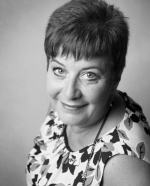 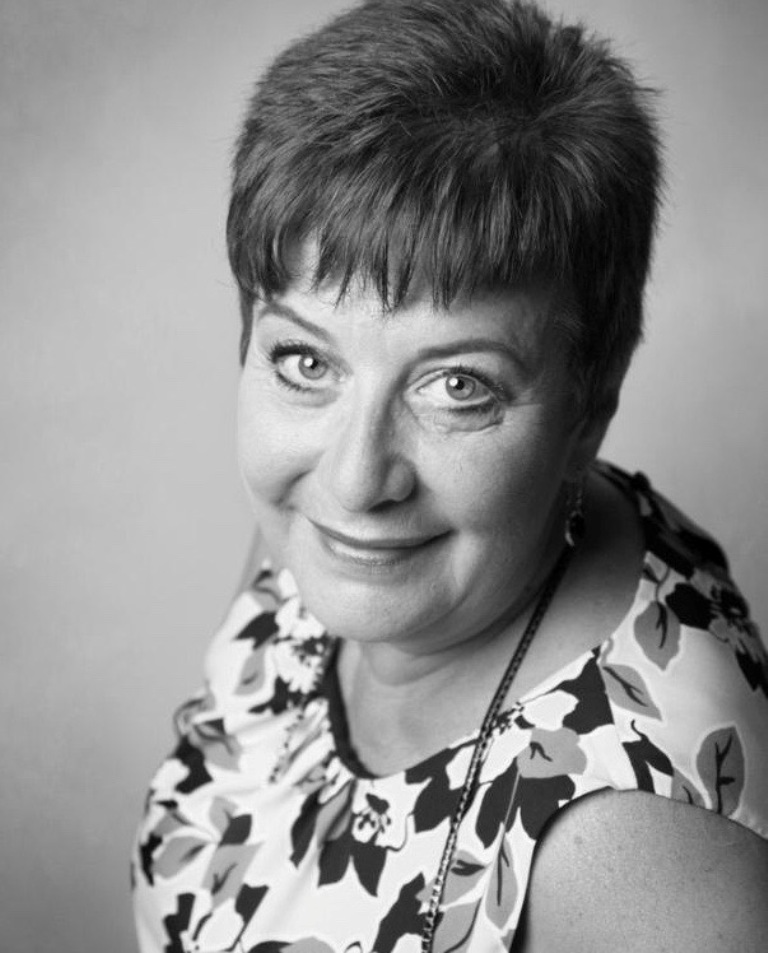 Following a recent Board decision for the new Rotary year three relatively ‘new boys’ will be leading the Board for the next 4 years. Because of the effect of the Corona virus causing the cancellation of face to face meetings and major events, current President Raj Mani, who was inducted into Aireborough Rotary on 2 May 2017, will see his term run from 1 July 2020 to 31 December 2021.

President Nominee Geoff Bartrum, having joined Rotary on 29 March 2016, will revert to the ‘normal’ year’s time in office leading the Club until 30 June 2024.

All four continue to make their mark both within Club matters and the community. President Raj recently signed an agreement linking Aireborough Rotary to the Madras Chenna Patna Club in India and is taking a hands-on approach in regularly telephoning members.

President Elect John chairs the Club’s Education and Youth Committee, listens to children read in a Primary School and is a prime organiser on the annual Beer Festival Committee. He has also brought a family team to the Guiseley Community Foundation school holiday project.

President Nominee Geoff after retiring as a Watch Manager in the London Fire Service has recently returned to work during the pandemic as an Emergency Care Assistant with the Ambulance Service. He is also a regular in the Beer Festival crew.

Past President Janet continues to chair the Thursday group and has recently sourced grants for local charities Rodley Nature Reserve, Martin House and the Horsforth Hub as well as championing the purchase of clothing and other supplies for the Hidden Homeless charity. She is also a member of the Beer Festival Committee