Tony Bell will speak on 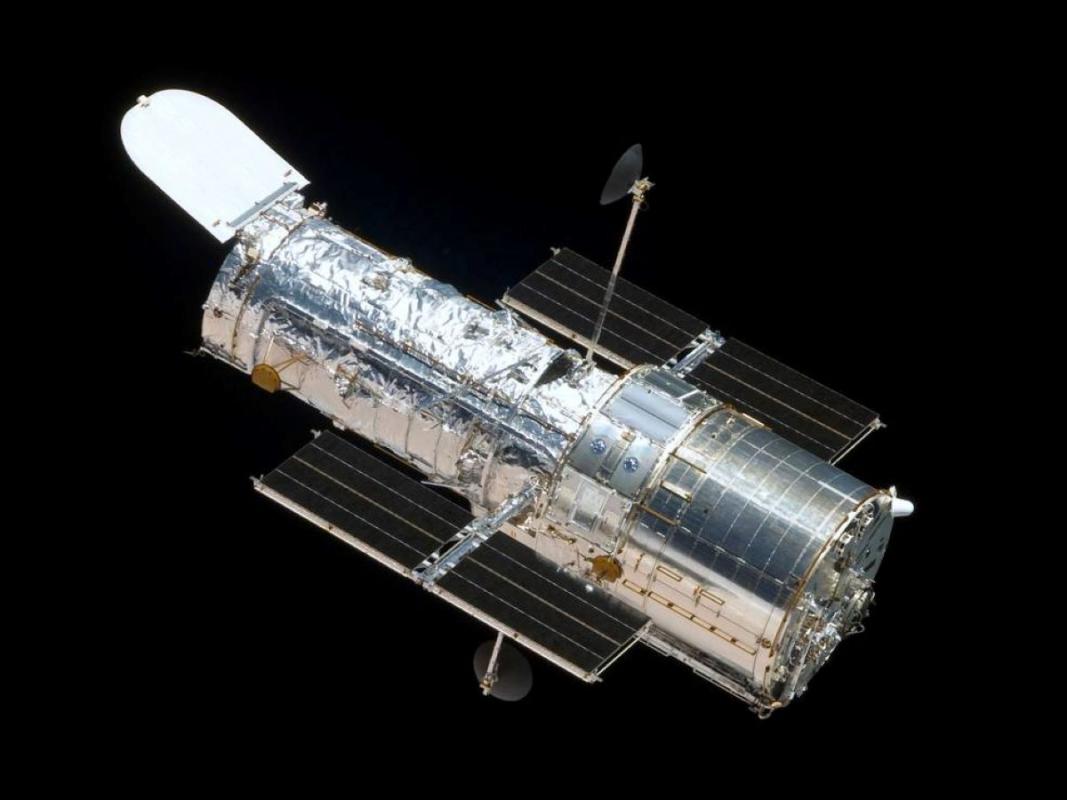 The Club’s talk this week was given by Tony Bell, previously a President of Glossop Rotary Club, who spoke enthusiastically about the success of the Hubble space telescope, now in its 31st year in Space. It has, he said,  ‘given us our window on the universe’.

Turning back the clock, Tony spoke of the extraordinary advances achieved by Galileo in the early 17th century, mainly by his development of the telescope.  His tracking of the movements of the planets had altered the concept of the relative relationship of Earth with the Sun and other planets.

In the early 20th century, astronomer Edwin Hubble - after whom the Hubble Telescope is named - used the largest telescope of the day at the Mount Wilson Observatory in California to expand Galileo’s theories. He discovered the presence of galaxies beyond the Milky Way, massively extending our concept of the universe.  Unfortunately, as Tony explained, the Earth’s atmosphere is contaminated by dust and light pollution so that there is a limit of what can be achieved by terrestrial observation.  The next enormous step was, therefore, to place a telescope in space.

The North American Space Agency initiated the process of developing just such a telescope in 1969, subsequently being joined by the European Space Agency.  The extraordinarily complex design process was slow and painstaking. In the final stages of development, the launch was delayed for four years as a result of the tragic failure of the Challenger space shuttle.  However, finally, on April 24, 1990, the space shuttle Discovery was launched with the Hubble space telescope in its bay. The following day, Hubble, released into orbit, was expected to give an unobstructed view of the universe.  However, unfortunately, the first photographs from the telescope showed that all was not well: the images were blurred.

Tony explained that a minute error in the grinding of the edge of the main mirror was causing the problem.  For the next three years, scientists worked to resolve this. Ultimately, they succeeded by applying a correcting factor to the imaging software of new cameras. Astronauts then undertook hazardous space walks to install these cameras in Hubble.

It is, Tony said, nearly impossible to provide a comprehensive list of all the scientific contributions Hubble has made. The telescope’s observations have contributed to the understanding of the development and growth of galaxies, the presence of black holes in many galaxies, and the birth of stars. Hubble’s explorations have fundamentally changed our perception of the universe. Tony illustrated this by reference to an extraordinary series of photographs from the Hubble telescope showing galaxies and nebulae at light year distances from Earth that are virtually impossible to comprehend.

President David Chisholm expressed the Club’s thanks to Tony for a talk that was, he said, ‘out of this world’. Members had obviously welcomed his description of the telescope, and the remarkable images it has produced .