It's here that you can read what we've been up to in the last few months. For more information on our work in the local community, with our young people and internationally please access "what we do" section of this web site. 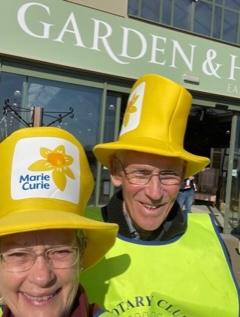 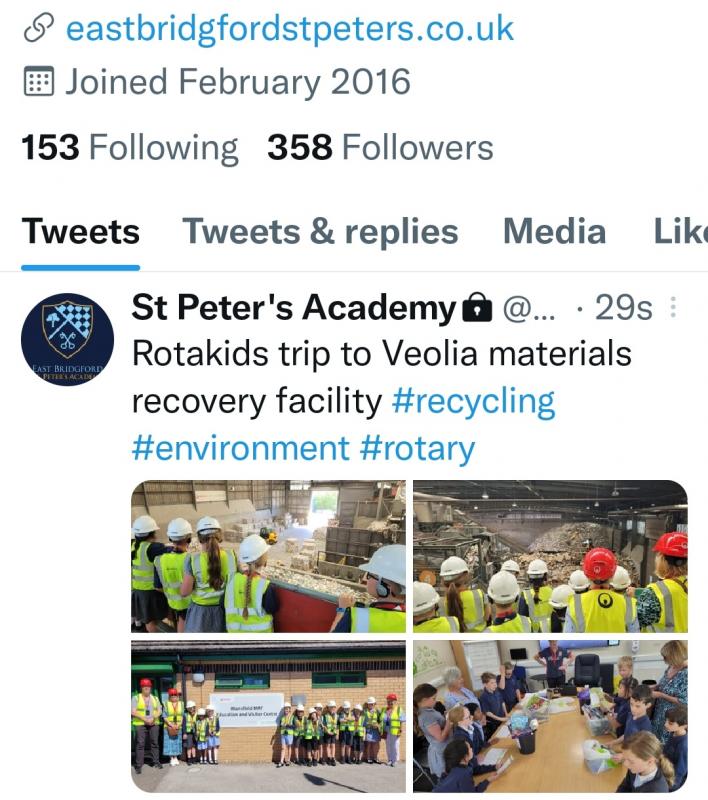 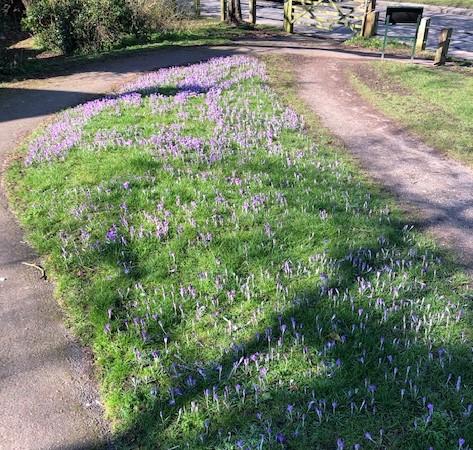 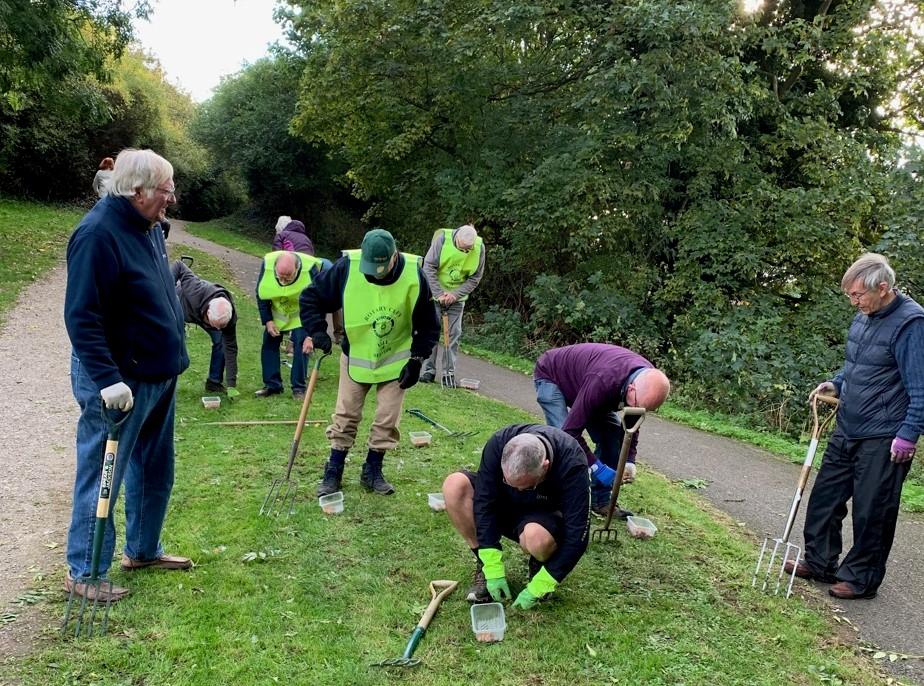 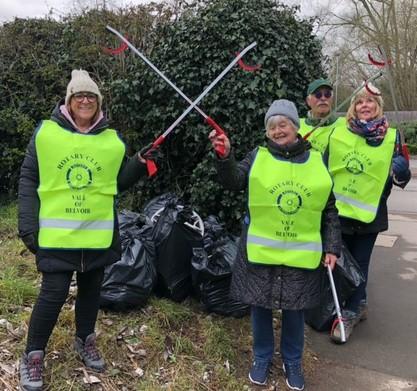 On Thursday 30th June our Memory Cafe had a Special Queen's Jubilee celebration, with a Special Cardboard cut-out guest (Queen Elizabeth), but appointing their very own King Reg and Queen Maisie!!

The visit included an informative session in the education unit followed by a look round the working site where we could view the activities and machinery in action.

They saw how the centre operates and how this connects to the day to day recycling at home and globally.

The Head Teacher, Richard Tomlinson gave the children 3 words to take on board before the visit:- Shock, (what surprised them) Inform, (How we can give information to others) Persuade. (How we can influence other people to recycle effectively).  This was to be discussed on their return to school.

A highly enjoyable morning with enthusiastic, interested, and extremely well-behaved Rota kids. It was  a pleasure and a privilege to join them.               GT/JH

Following a donation from our Community Fund we received the following note from the family:

"We are extremely grateful for the support from the Rotary club to help Lewis train & compete at the highest National level.

Lewis lives in Bingham & trains with the squad in Bassetlaw normally 7 or 8 times a week. During the 2021/22 season, he has so far achieved far more than he thought possible - 2 x Junior (16& Under) Bronze medals at Swim England Winter Nationals & a  4th place finish in the Junior (U18) 50m Back Final at British Selection Championships in April.

His focus in the pool at present is the end of season British Summer Championships where he has been invited to compete in the 3 events of backstroke (50, 100 & 200m). 10 days later he will be back in Sheffield competing in the English Summer National Championship where he switches strokes to Butterfly & the Individual Medley, the kind & generous donation from the Rotary Club will be used towards the entry fees & other associated costs."

Here's some details about our Christmas Collections over the years

And then there were two....

Vale's Got Talent - the summaries

We have now successfully run this event for 10 years. Full reports of each year are available under this main page

This is a monthly meeting open to visitors from Bingham, Radcliffe, Cotgrave and all villages in surrounding area.

It's here that you can read what we've been up to in the last few months. For more information on our work in the local community, with our young people and internationally please access "what we do" section of this web site.

In Our Local Community

Chris Netherwood is the chair of this committee

Our International Committee is involved with Polio Plus - a Rotary initiative to eradicate Polio, World-wide; Sand dams; Aqua Boxes; Shelter Boxes; Collecting used spectacles, and many other projects

Our meetings over the years

Here you can read about the many meetings we've had during our formation as a Rotary Club. The early years are a little short on detail...