Since 1988 Rotary International and their partners have been on a mission to eradicate Polio throughout the world. 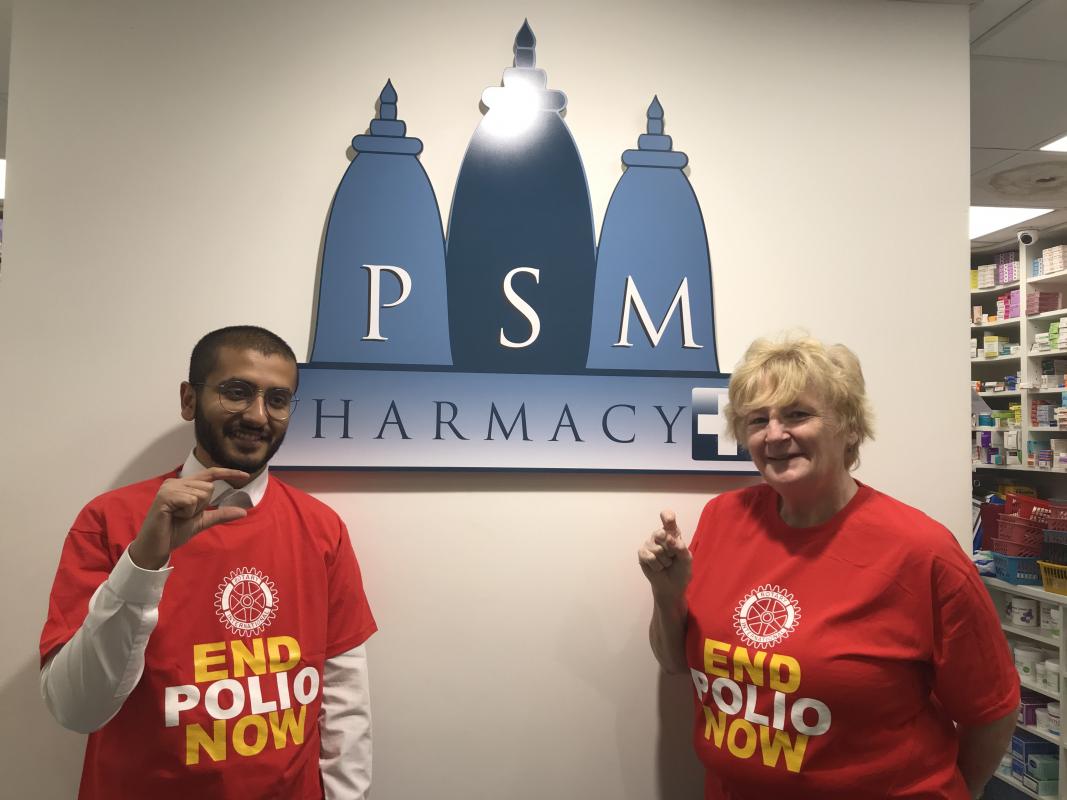 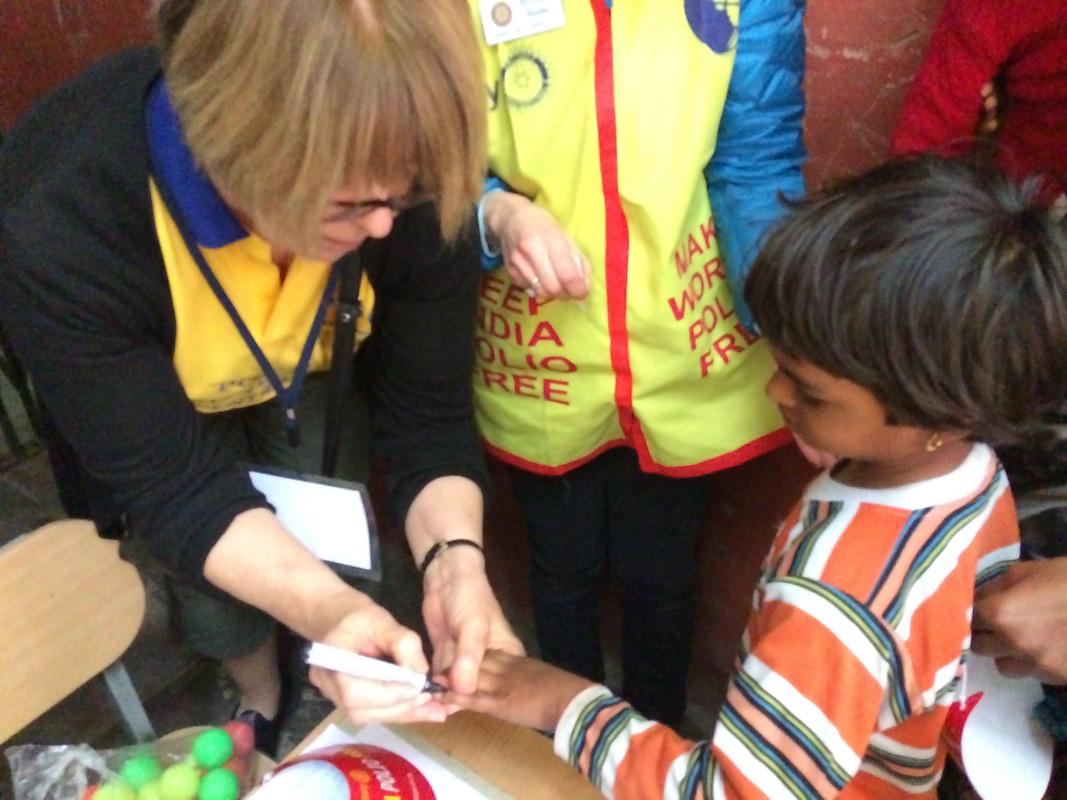 Jackie marking fingers with mauve pen after immunising the child 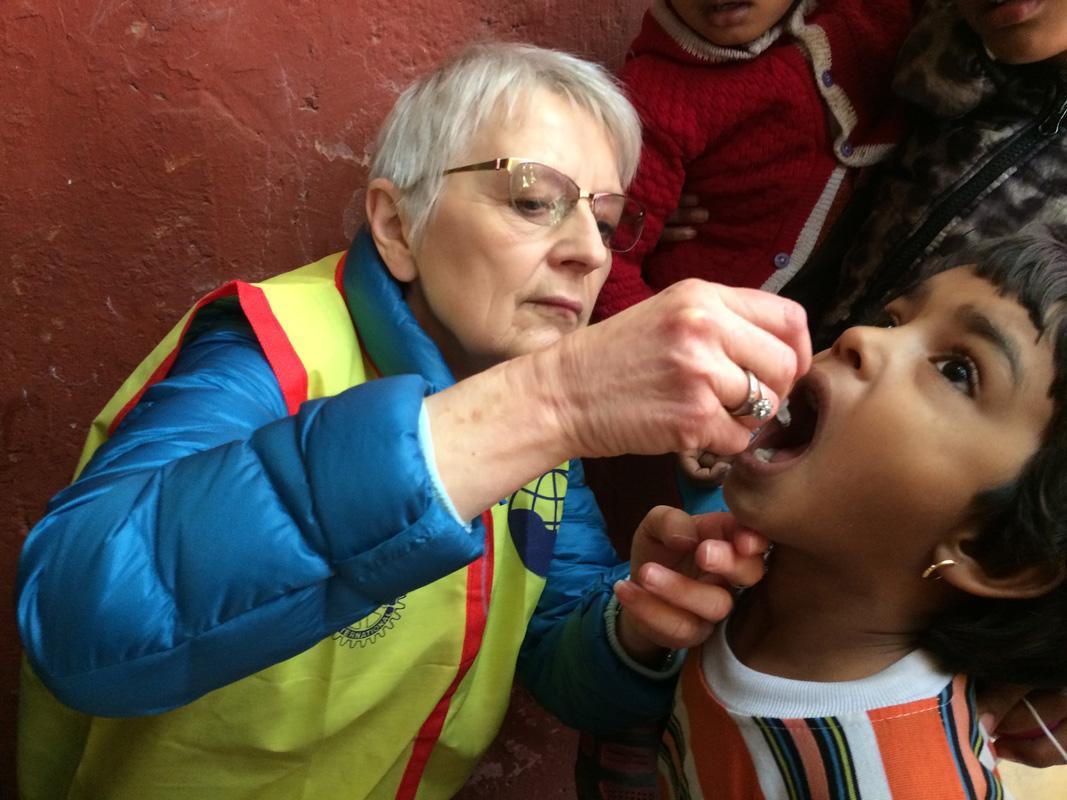 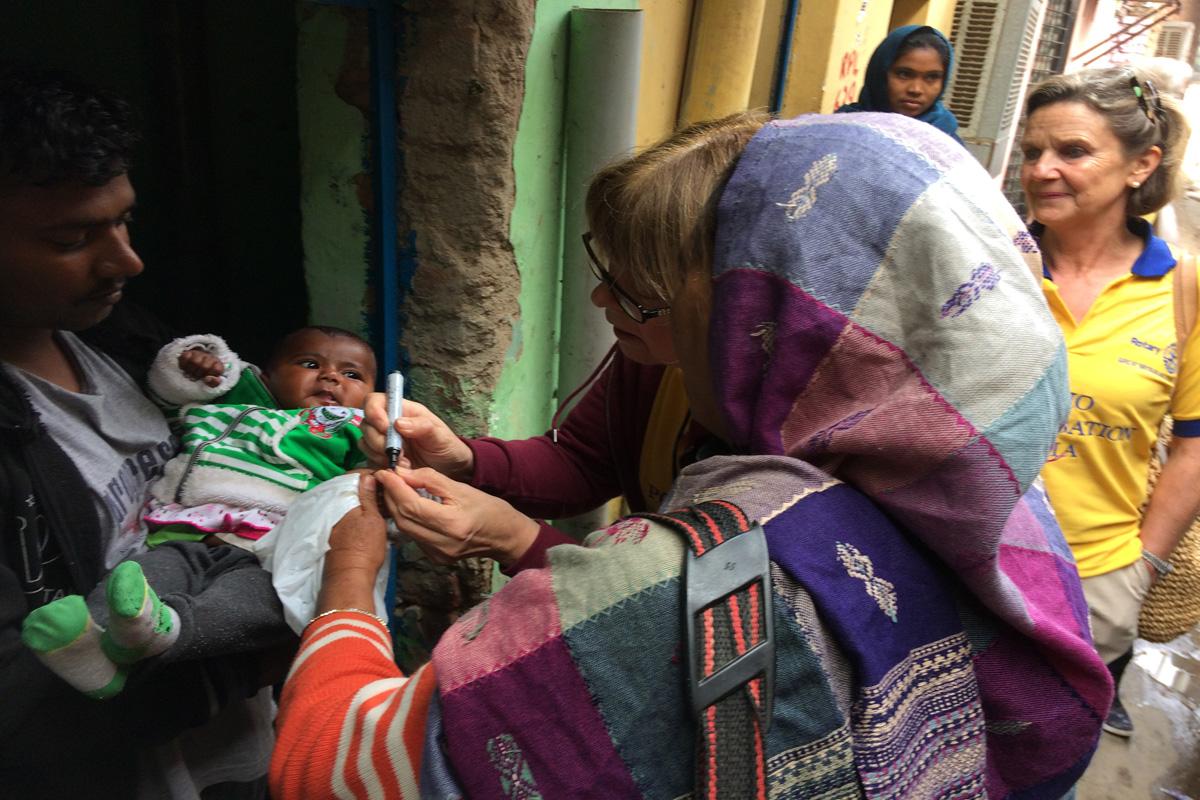 Jackie and health worker visiting a family in India

Since 1988 Rotary International and their partners have been on a mission to eradicate Polio throughout the world. At that time there were 350,000 cases in 125 countries and today, thanks to the tireless work of Rotary members, our partners and volunteers only two countries remain where Polio is endemic.

Rotary members have contributed more than $2.1 billion and countless volunteer hours to protect nearly 3 billion children in 122 countries from this paralyzing disease. Rotary’s advocacy efforts have played a role in decisions by governments to contribute more than $10 billion to the effort.

Kingston members have supported Rotary`s mission to rid the world of Polio since 1988 and still do today. Our fundraising efforts and projects have resulted in us receiving recognition from The Rotary Foundation for 4 consecutive years.

Members of Kingston Rotary Club have taken part in mass immunisation days to immunise 100 million children in India in one day.

Cancellation of our annual community fireworks held at Kingsmeadow 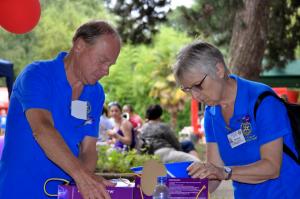 Rotary is committed to offering young people opportunities to unlock their potential, develop their skills and broaden their horizons. 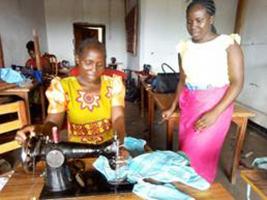 Since 1988 Rotary International and their partners have been on a mission to eradicate Polio throughout the world.

The Rotary Foundation stands at the forefront of humanitarian service, having supported thousands of projects to provide clean water, fight disease, promote peace, provide people with basic education and dedicated to eradicate Polio

There are lots of different ways you can make a donation to Kingston Rotary charity funds.