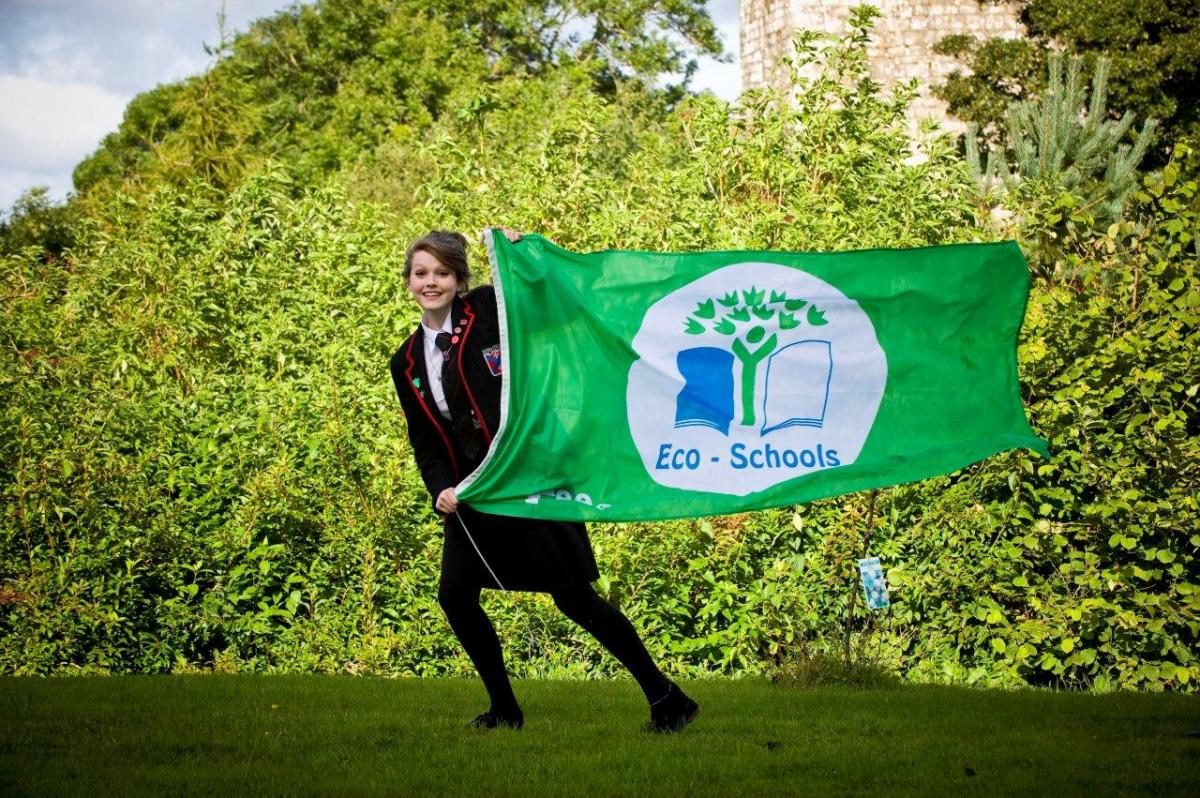 Given recent negative reports about an increase in the incidence of litter dropping and fly-tipping, Club members were interested to hear from Thursday’s speaker, Barry Fisher, Chief Executive Officer of Keep Scotland Beautiful (KSB). With its headquarters in the Castle Business Park, Stirling, KSB has been active for 21 years. Described as “Your Charity for the Scottish Environment”, KSB’s vision is to ensure a clean, green, sustainable Scotland. Seeking to achieve that vision, Barry identified KSB’s main aims as to combat climate change, tackle litter and waste, and protect and enhance the places where we live, work and visit.  In the course of pursuing these aims, KSB’s work supports the United Nations’ Sustainable Development Goals.

Focussing on climate change, Barry suggested that Scotland’s target of achieving  net zero carbon emissions by 2045 will require a huge effort at all levels of the community.  KSB has a major focus in this regard on influencing education, with an emphasis on promoting ECO schools.  The importance of engaging young people, he said, cannot be over-estimated: they will be the generation that will predominantly be involved with making the necessary changes to how we live, work and travel.  Through education, there is also an opportunity to encourage the development of skills and intellectual capital that will be fundamental to achieving the desired environmental outcomes, and also creating opportunities for innovative intellectual property leading to new commercial opportunities.

In terms of litter, Barry spoke of evidence of a five-year decline in standards.  KSB is working with government to develop new strategies including local campaigns, especially in tourist areas.  As a measure of progress, KSB has supported over 550,000 participants to remove over 5,500 tonnes of litter and fly tipping from across the country. In terms of reducing the amount of waste, education can again play an important part in changing attitudes; achieving a reduction in consumption; encouraging the reuse of items; extending the life of everyday items and promoting the recycling of materials.

Another important aim for KSB is to help create and maintain cleaner, safer and more sustainable local environments in Scotland.  Barry praised the work of local groups such as Dunblane in Bloom and Friends of Bridge of Allan.  Organisations such as these, he said, play an important part in developing pride in local areas.  Barry also commented positively on the work undertaken by Rotary in international, national and local initiatives aimed at promoting improvements in the environment.