Peter Gordon will talk on Thursday 12th August about 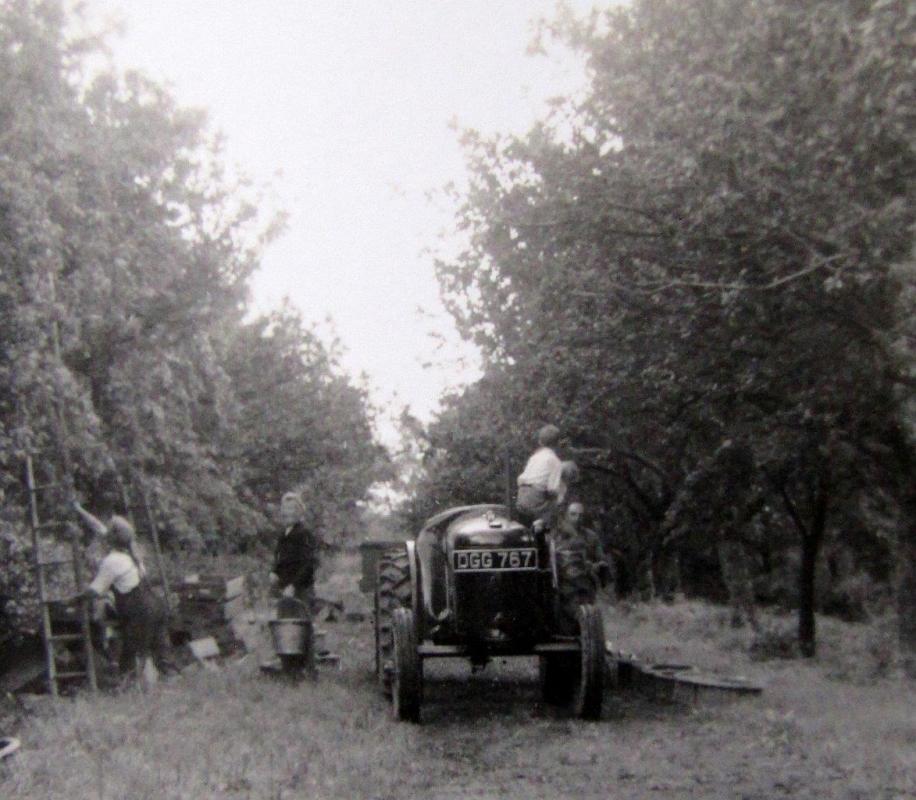 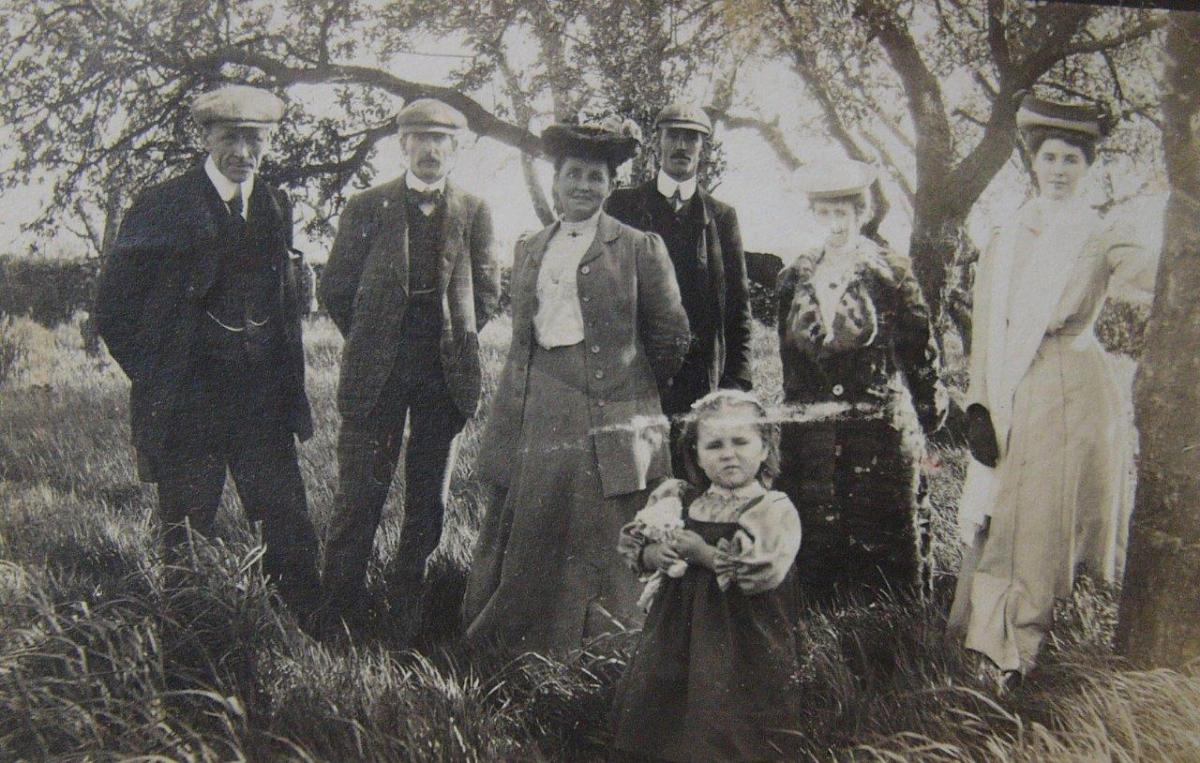 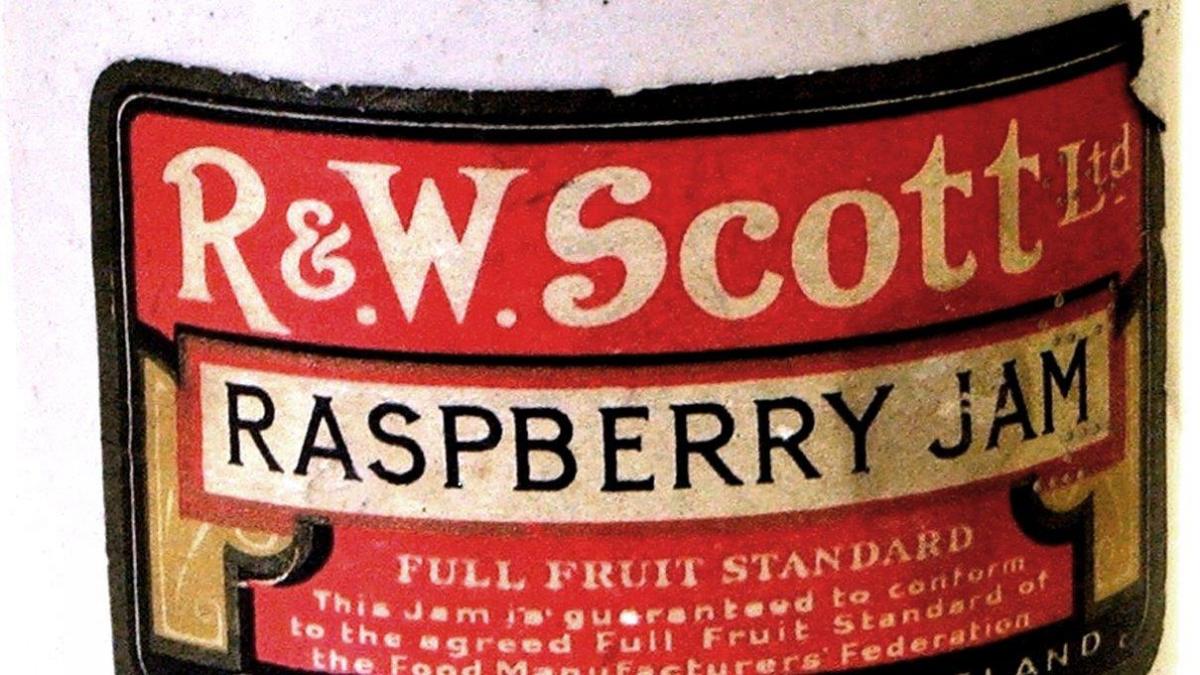 Peter Gordon, recently retired from a career in medicine, gave a very interesting and informative talk about the orchards of Bridge of Allan.

Peter has resided in the village for 20 years with his wife and two grown up children. He is a direct descendant from the ‘Jam and Jellies’ family R & W Scott who started producing strawberries from their base in Carluke in 1873. In the 1890’s, production was expanded to Drumdruills Farm in Bridge of Allan where an extensive orchard of around 50 acres, was planted. The company also created a new orchard at North Cornton; this area is now occupied by housing and the Primary School.

Unfortunately, production in Bridge of Allan ceased in 1974 when Peter’s grandfather, Rab Scott, left Drumdruills where he was raised. His departure marked the end of the Scott’s family involvement in the company, which continues to trade from its base in Wishaw.

Peter illustrated his talk with a series of photos and also showed a short video he had made based around the Wharry Burn, which included some photos and video clips of the orchard and farm at Drumdruills.

President Russell Wheater thanked Peter on behalf of the members for an excellent presentation.

Next week sees the return of the Club to face to face meetings at the Westlands Hotel for a business meeting. The meeting will also be streamed live on Zoom for members and guests who would like to participate but cannot attend the meeting in person. Further information on the Club’s activities can be found on our website: www.dunblanerotary.org.uk or on Facebook: www.facebook.com/dunblanerotary