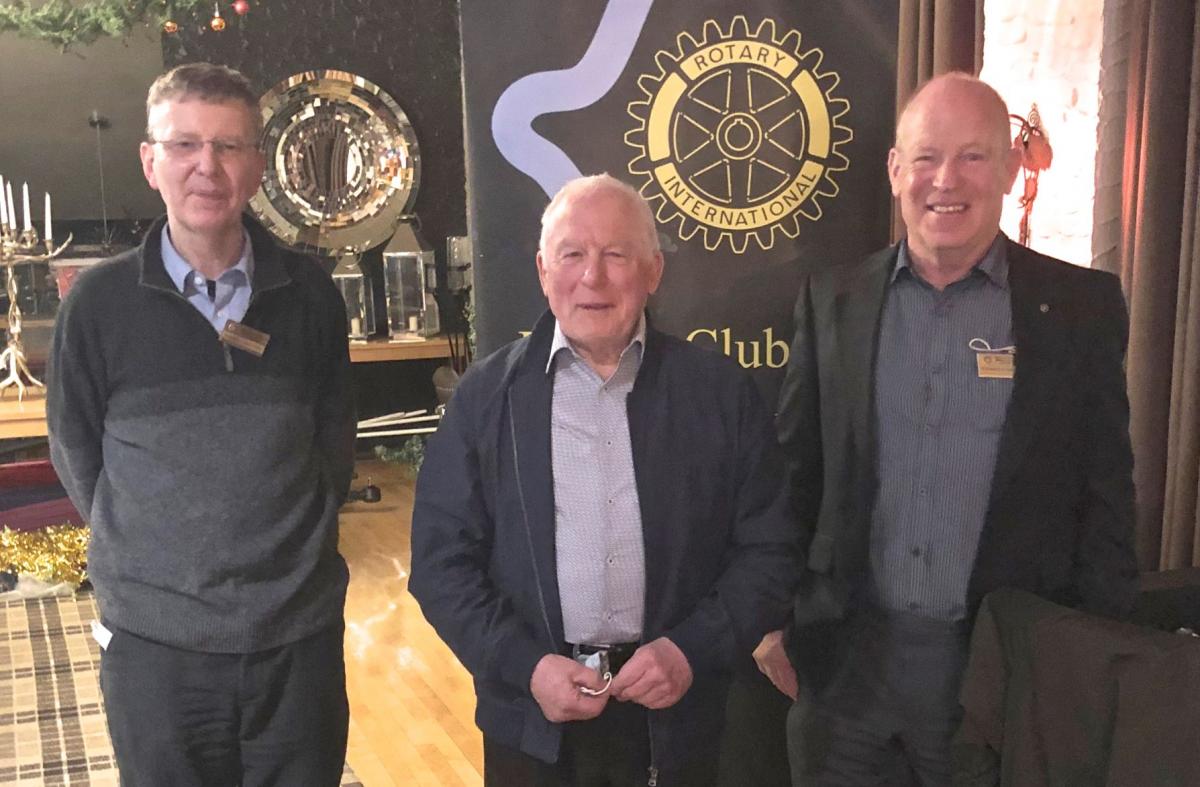 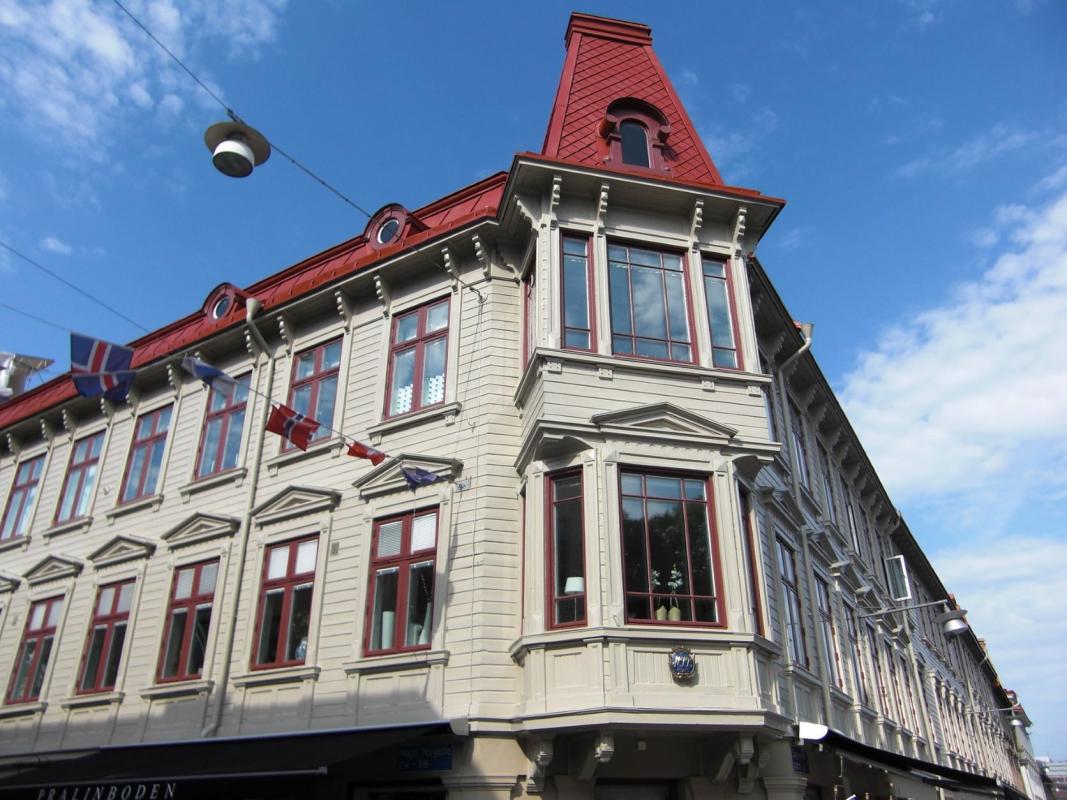 President Russell Wheater said that it was always a great pleasure to welcome a new member of the Club.  On this occasion, he was pleased to ask Stewart Strathdee to introduce George Matthews to the Club.  Stewart reported that George’s career had been in Airtraffic Control Management.  George has a great interest in archery, and has been a volunteer with Dunblane in Bloom for sixteen years, acting as manager for some ten years.  Following his formal induction by President Russell, George was presented with his Rotary badges.

The meeting then proceeded with a talk by Rotarian Craig Mair on the Gothenburg pubs of Scotland.  Not surprisingly, there was considerable interest in knowing why pubs in Scotland had been named after a city in Sweden.  To understand the rationale for this, Craig took us back to the 1830s in Sweden at which time the inhabitants were permitted to distil their own spirits.  The (perhaps inevitable) result of this was excessive consumption, with an estimated ten gallons of spirits being consumed per person each year.  Not surprisingly, this resulted in drunkenness and alcoholism, and, over time, an upsurge in the temperance movement.  As a result of this pressure, Sweden proscribed domestic distillation in the mid 1850s, and the city of Gothenburg Council restricted the only licence to sell spirits to a trust company, the shareholders of which were restricted to receiving a maximum return of five percent of profits.  The remaining profits were to be directed to providing facilities for the community. This so-called “Gothenburg system” was then taken up in other Scandanavian countries.

Towards the end of the 19th century, David Carnegie, a Scot, who was selling his brand of porter in these countries, came across this “system” and, recognizing that any curtailing of sales of spirits would result in greater sales of porter, promoted it on his return to Scotland.  Adoption of Gothenburg pubs in the early years of the twentieth century was particularly prevalent in the mining areas of Scotland where, recognizing the pressure from the temperance movement, and to discourage excessive consumption, there was a stipulation that pubs should not be attractive or welcoming.  There were few tables or chairs and customers were not encouraged to linger.  As in Sweden, the requirement was adopted that a significant proportion of the profits should be devoted to enhancing community facilities, which resulted in the provision of various amenities including reading rooms, bowling greens and swimming pools.   Following the closure of the main coal mines, however, the number of these pubs dwindled with only four now remaining.