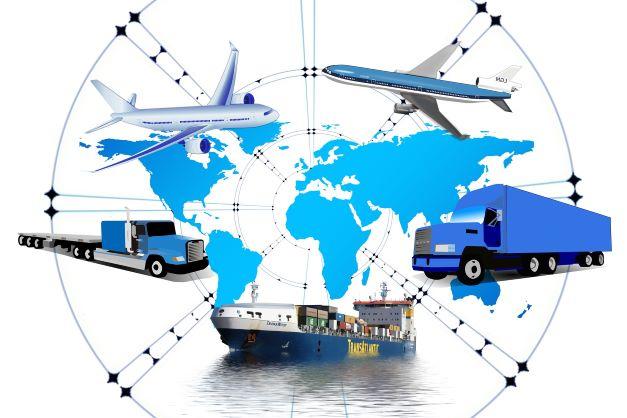 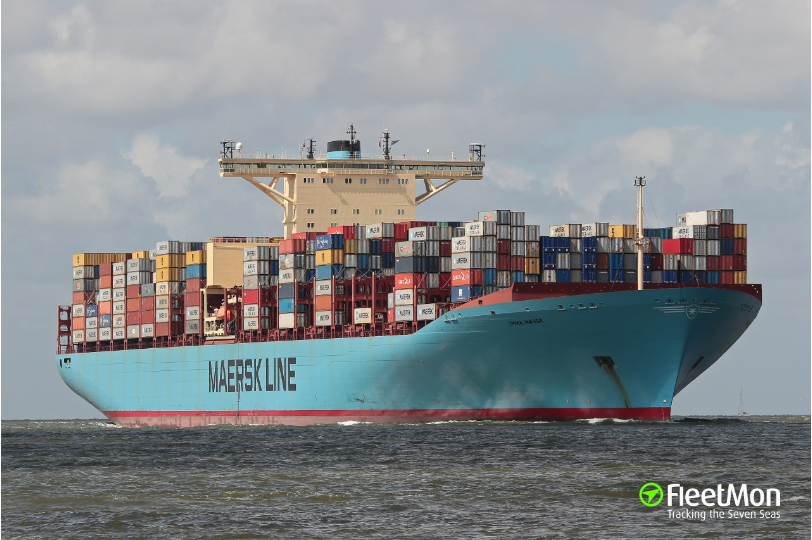 Among the obvious consequences of the Covid pandemic have been shortages in the supply of a wide range of goods, with noticeable gaps on supermarket and retail shelves, particularly of imported items.  Club Secretary Stuart Brown, gave members an insight into the circumstances that have caused these difficulties, and spoke of the problems being faced by many businesses that had, in the main, been able to rely on a fast and reliable transport network.  These difficulties were, however, already becoming apparent before the pandemic, as instanced when a container ship blocked the Suez Canal, causing huge knock-on problems for distribution.

However, Stuart explained, the disruption of the vast network serviced by container ships has largely been caused by the greatly increased shortage of dock workers and drivers caused by the pandemic. Ships in port have frequently not been off-loaded quickly enough to allow them to depart on time, causing delays to their planned schedule and consequences for ships waiting to be unloaded. As a telling instance of this problem, Stuart showed a photograph of Los Angeles where 36 ships were anchored in the bay awaiting off-loading.  As a direct knock-on of such delays, companies relying on just-in-time deliveries have experienced production disruption. Similar difficulties have been experienced by those using air freight.  As a means of avoiding these delays, one American business has moved its production base from China to Mexico and Brazil.  It is not improbable that other companies may take similar action.

Delays in off-loading have also meant that some container ships leave port with cargo still remaining on board.  In other instances, rather than discharging in the UK, some large container ships are unloading at continental ports with transport of cargo to the UK having then to be organized.  Given that it costs up to a million pounds a day to operate a large container ship, it is perhaps not surprising that such decisions are taken to avoid delays. Inevitably, shipping costs have increased significantly, and these have been passed on, with the consequence that prices in shops have also risen.

What then is the likely impact of this transport disruption?  Stuart suggested that some of the biggest supermarkets and online distributers will now hold more stock in their warehouses. Where possible, shorter supply chains will be sought; more production may be sourced locally; and efforts will be made to reduce wastage.  Looking on the bright side, he said, reducing travel for goods and less wastage would benefit the environment.

For the immediate future, Club meetings are being held by Zoom at 7.45 pm on Thursday. Non–members are welcome; anyone wishing to attend should contact the Club Secretary, Stuart Brown, at secretary@dunblanerotary.org.uk. The Club’s programme can be found on the Club website: www.dunblanerotary.org.uk or on Facebook: www.facebook.com/dunblanerotary.