Have you ever asked yourself the question "What does The Rotary Foundation mean to me?"

Read it all here. more Since 1985, Rotary’s key humanitarian priority has been to rid the world of polio. (1 page below this) 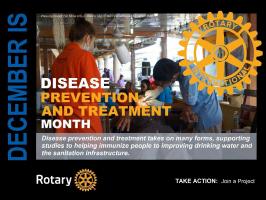 more Rotary is dedicated to fighting and preventing disease.

more Many changes have been made to the process for applying for grants, especially for District Grants. (4 pages below this) 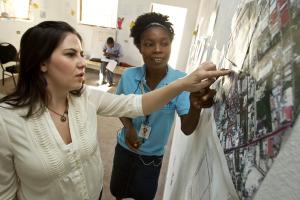 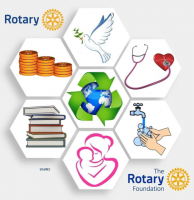