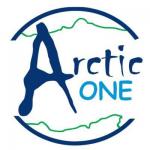 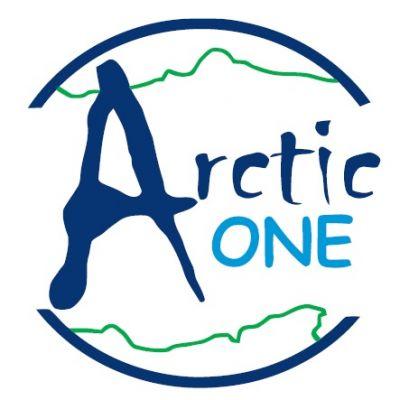 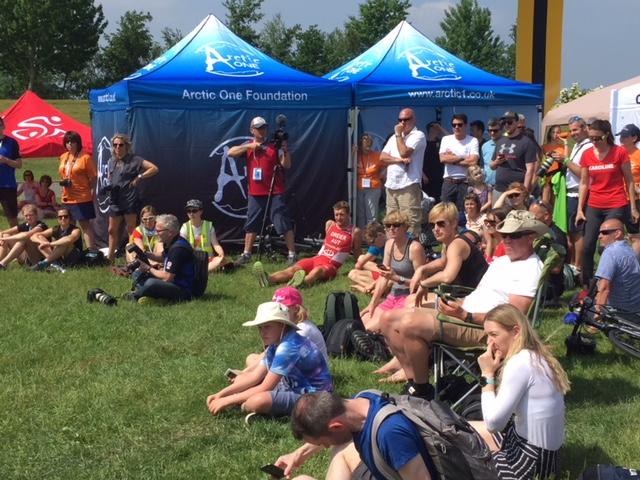 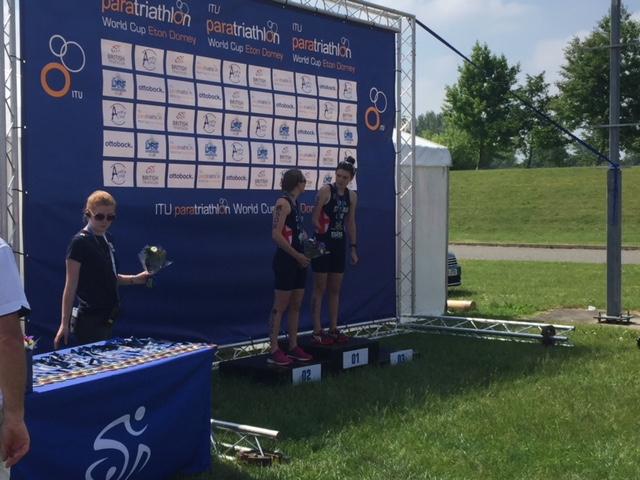 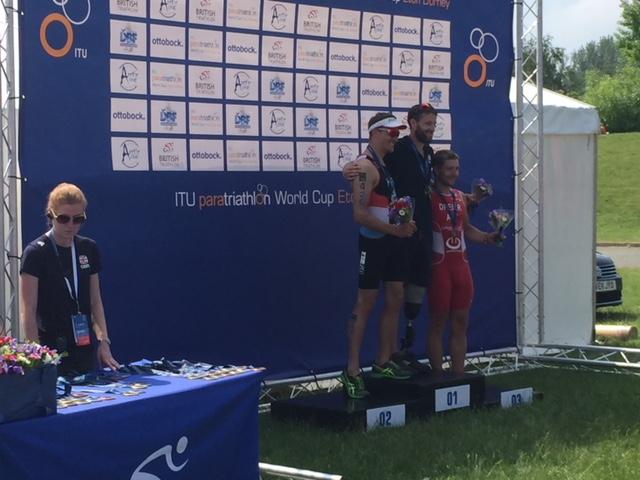 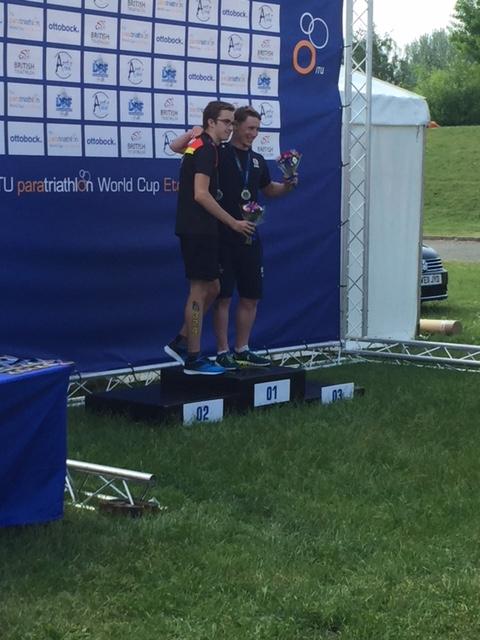 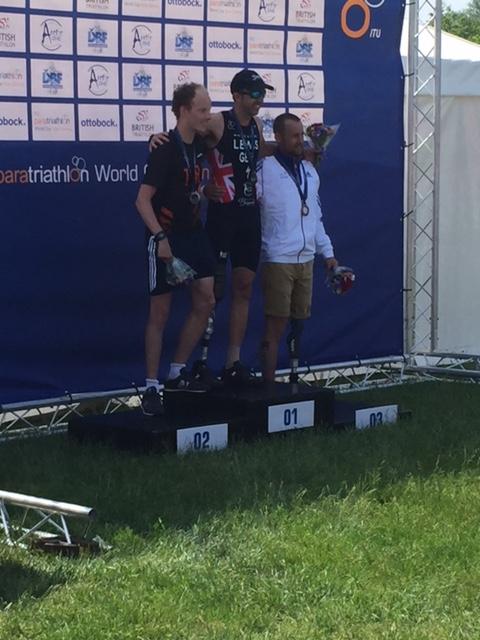 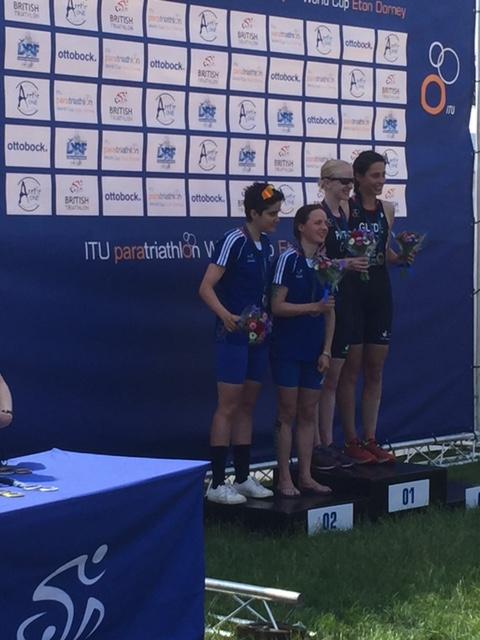 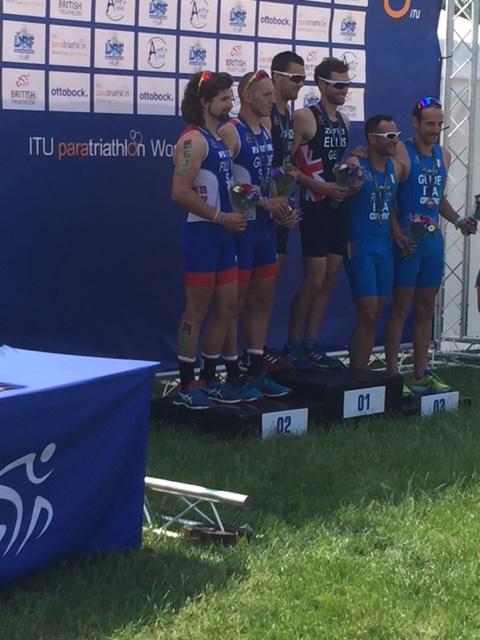 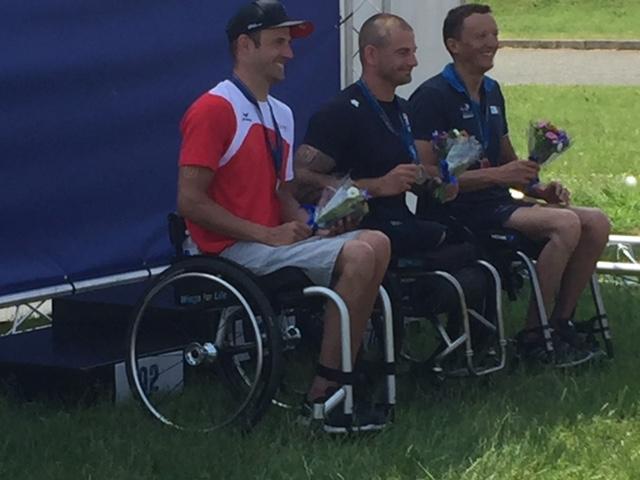 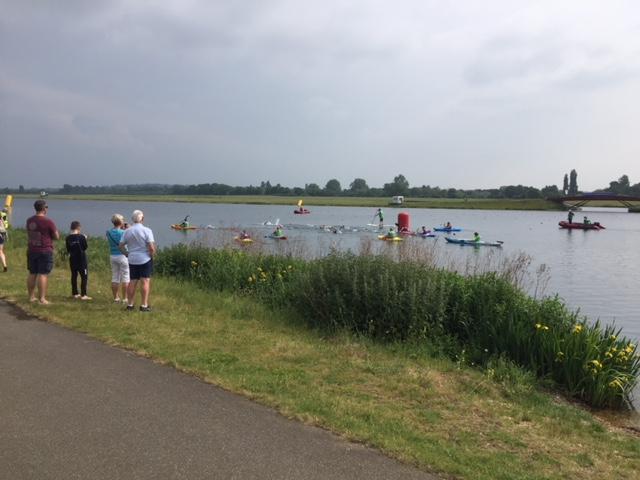 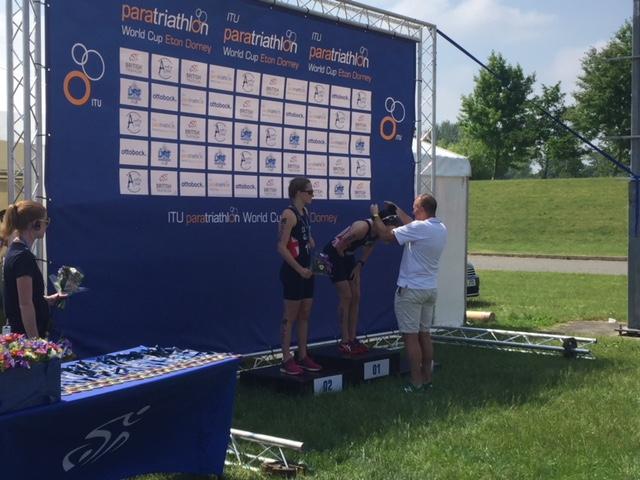 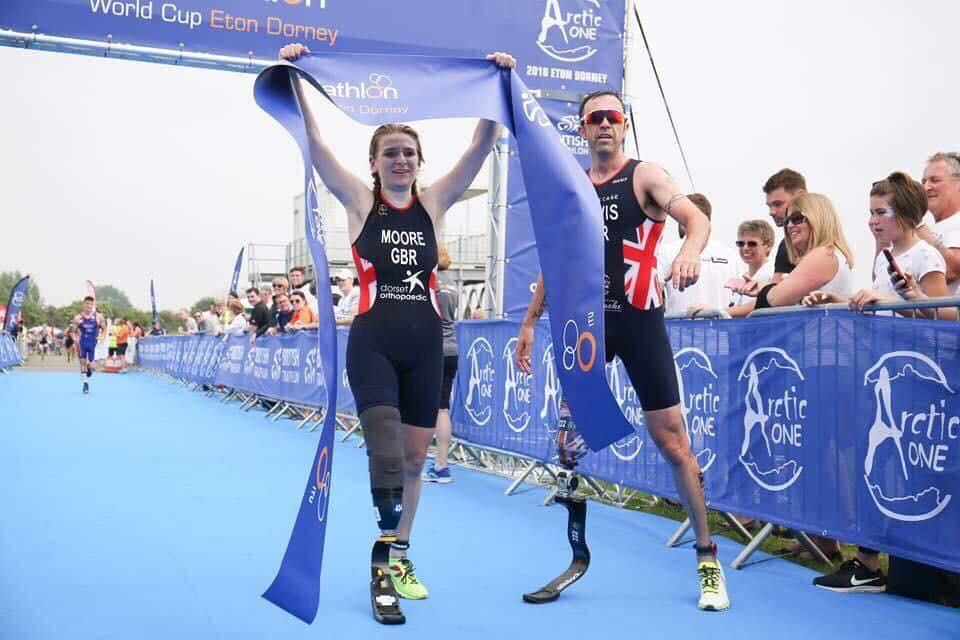 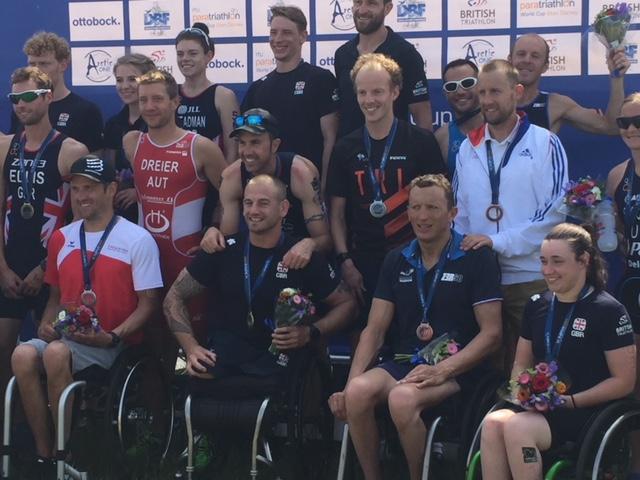 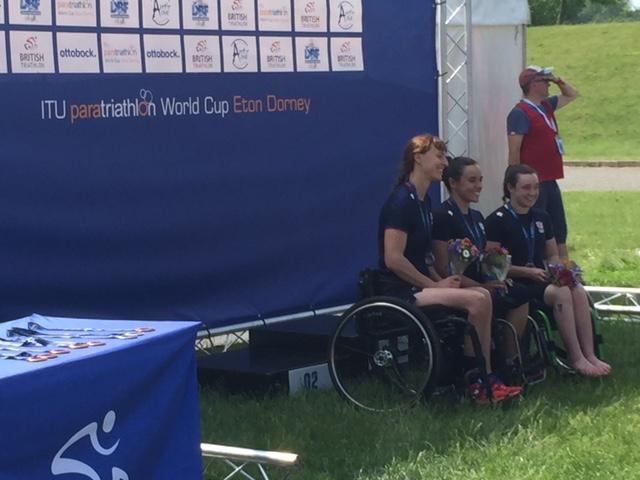 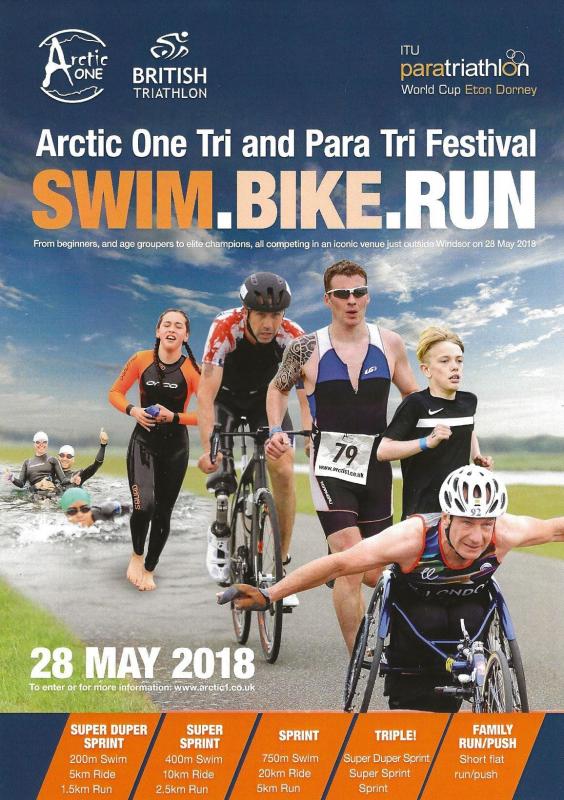 On Monday 28th May Arctic One organised their Annual Tri- & Para-tri Festival at Dorney, which included the ITU Paratriathlon World Cup. This was an amazing honour for the local charity founded by Matt Kirby and Bex Stubbings in 2012 and who are running this on a totally voluntary basis with no paid support.

Andy Lewis MBE, who in 2016 became European Champion, World Champion and Rio Gold Medallist was present and took part in ITU Paratriathlon World Cup winning the GOLD medal!!  Andy is a tireless ambassador for Arctic One as he so appreciates the role that Matt and Bex had in his becoming a para triathlete.  (http://andyjlewis.co.uk)

Taking part in the ITU Paratriathlon World Cup were Gold Medallists from Rio and The Commonwealth Games as well as competitors as far away as Japan and the USA. We saw world class athletes close up in action and had an amazing day.

Arctic One's next event is the Summer Tri- & Para-Tri Festival at Dorney on Saturday 28th July, which will include the British Paratriathlon Championships. Please check their website (http://www.arctic1.co.uk) for further details and to offer your help for the day. On their home page you will see that MISBOURNE MATINS ROTARY CLUB is mentioned as a named selected partner.

A big thank you to all those who helped on the day, which included Rotarians from Misbourne Matins, Marlow Thames, Marlow and Elthorne-Hillingdon Rotary Clubs.