Rotary's own Charity and supported by us in various ways. The mission of The Rotary Foundation is to enable Rotarians to advance world understanding, goodwill, and peace through the improvement of health, the support of education, and the alleviation of poverty. It has become one of the foremost non-governmental foundations with the educational support programme being the largest private scholarship endowment in the world.

It is said that every minute of every day Rotary will touch the lives of millions somewhere in the world.

Rotary International, in conjunction with the World Health Organisation and UNICEF, are committed to eliminate POLIO worldwide.

Since November 2007, Bill Gates through the Bill & Melinda Gates Foundation has donated a total of 355 million US dollars to Rotary, on the understanding that Rotary International raised a further 200 million US dollars by 30th June 2012. 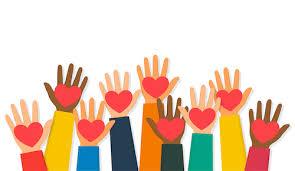 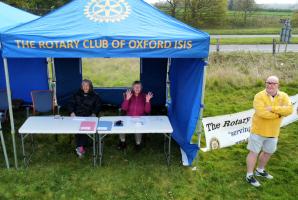 The main beneficiary from this years event will be: DOGS FOR GOOD 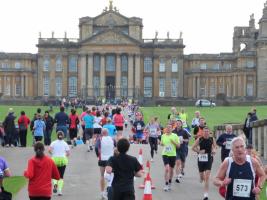 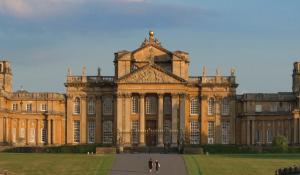 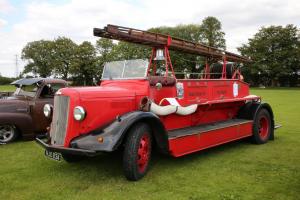 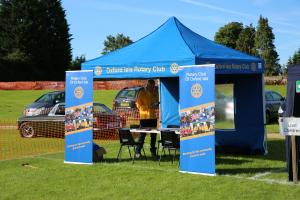 Rotary's own Charity and supported by us in various ways.

Our International effort is focussed on making links with Rotary clubs and memebers in other countries and establishing joint projects.

Foundation is Rotary's own charity 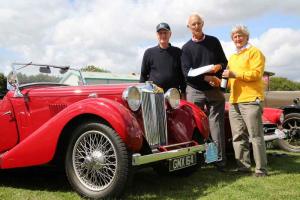 Rotary Club Of Oxford Isis is happy to welcome its newest member Simon Sholl, who we know will be a huge asset to the club.

Davinder is induced by President Bill and welcomed by District president Laurie Cunningham.