Music and Curry evening at the Palladium Theatre in Millom on Saturday 3rd March 2012 in aid of the Millom First Responders. 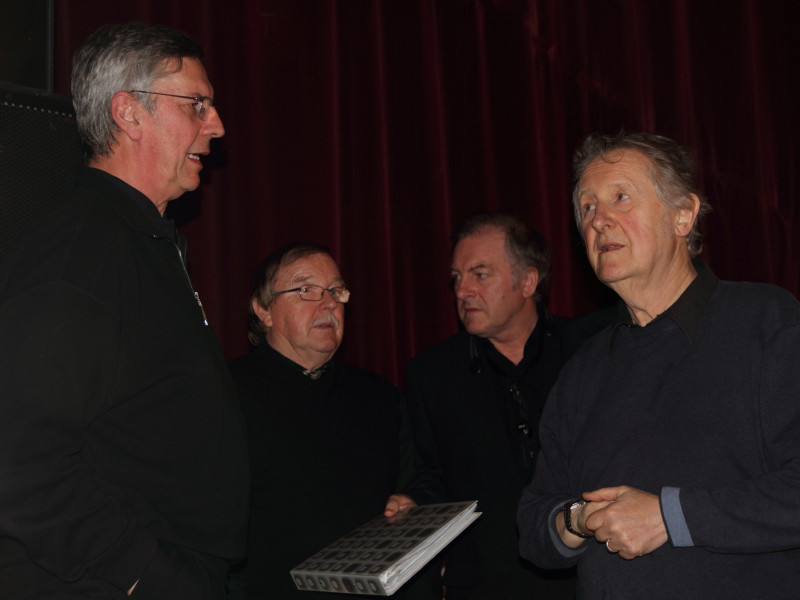 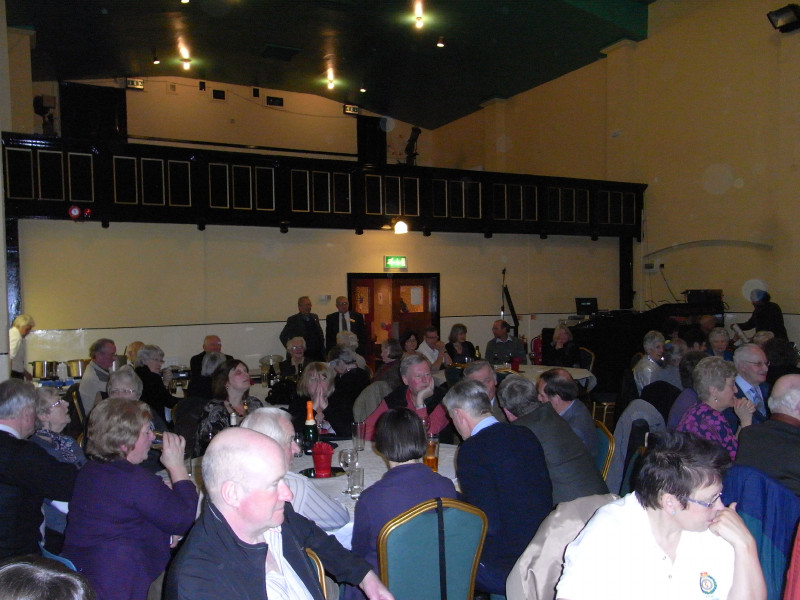 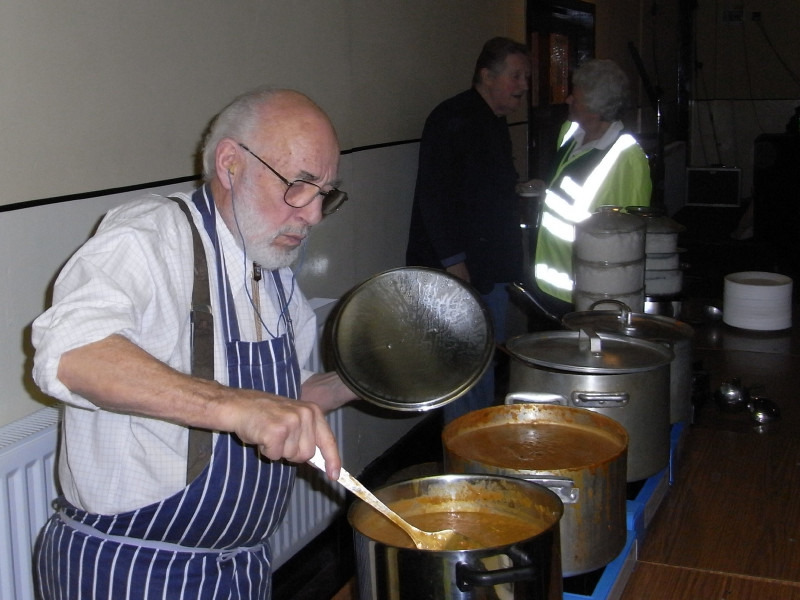 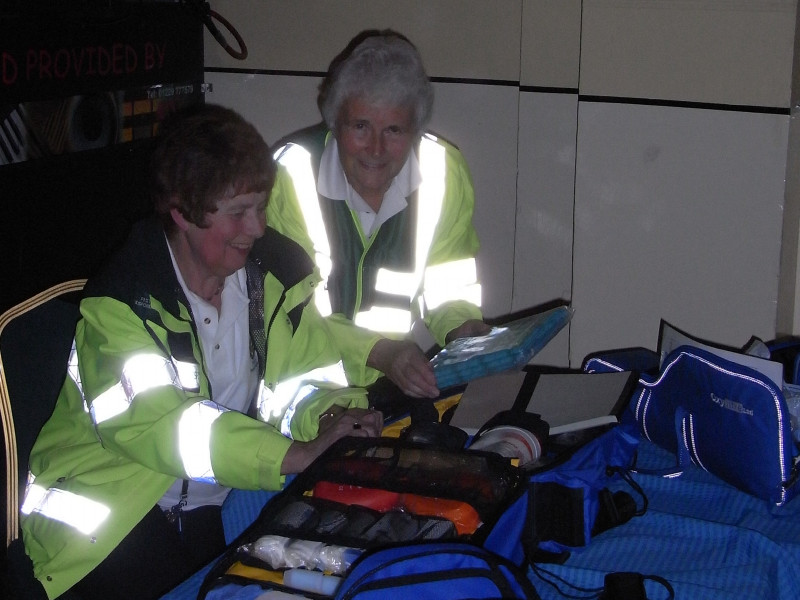 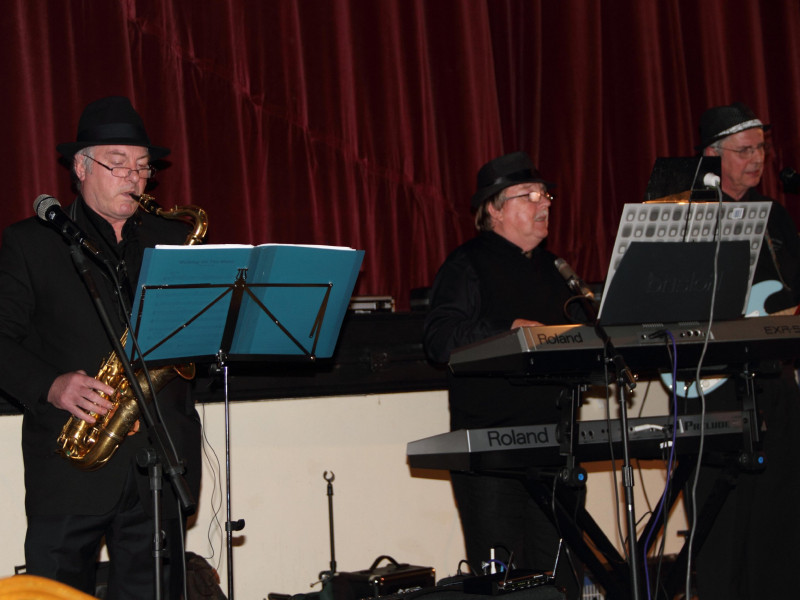 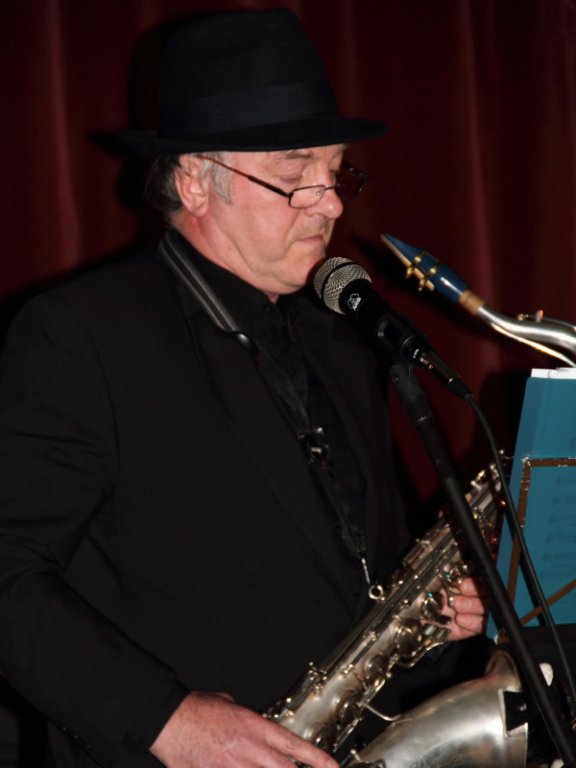 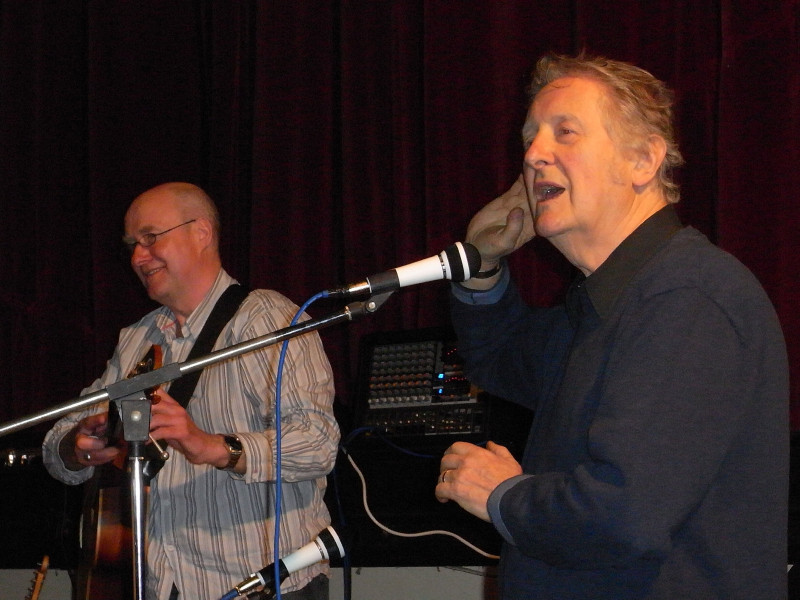 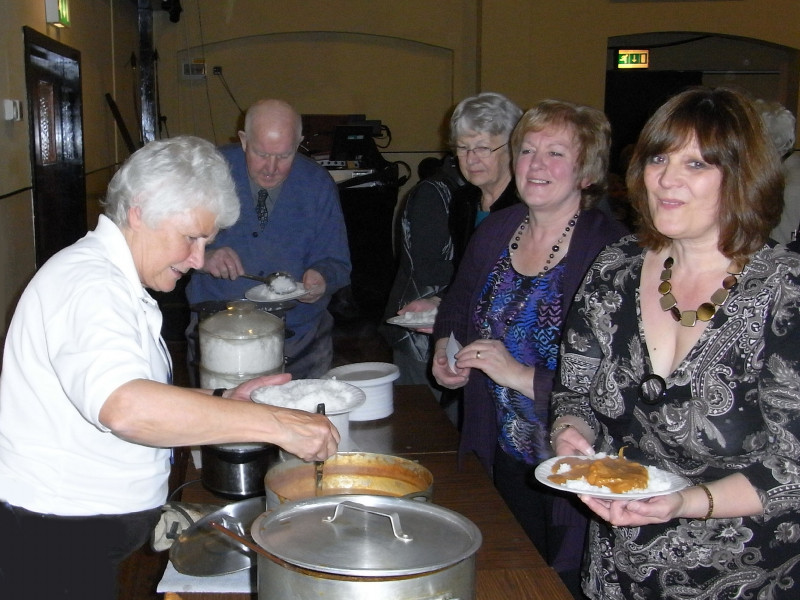 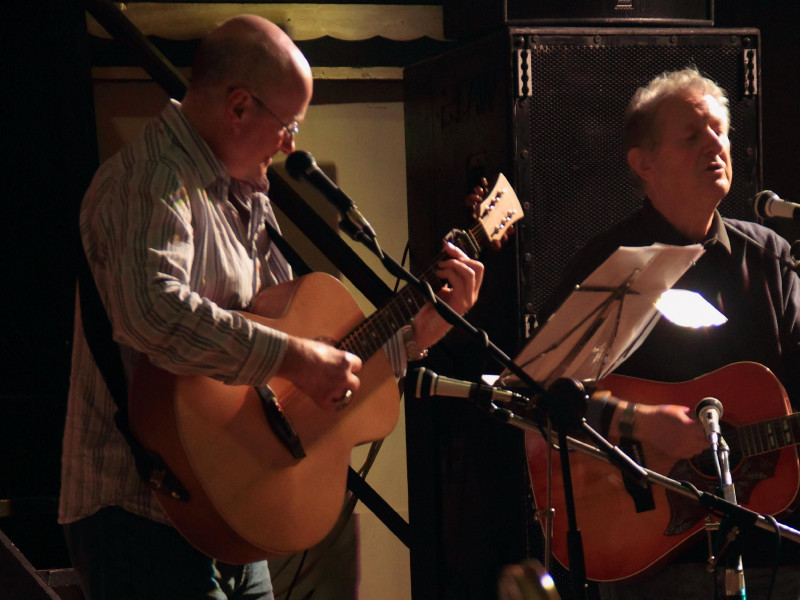 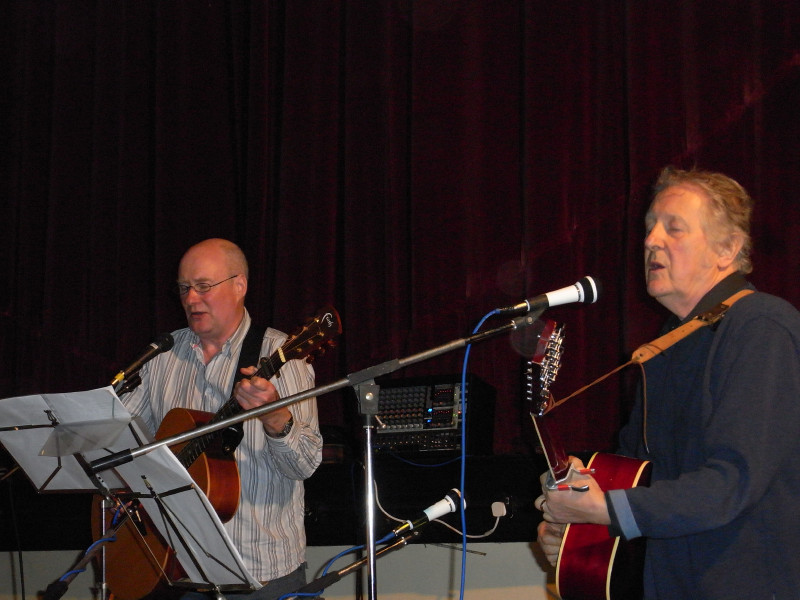 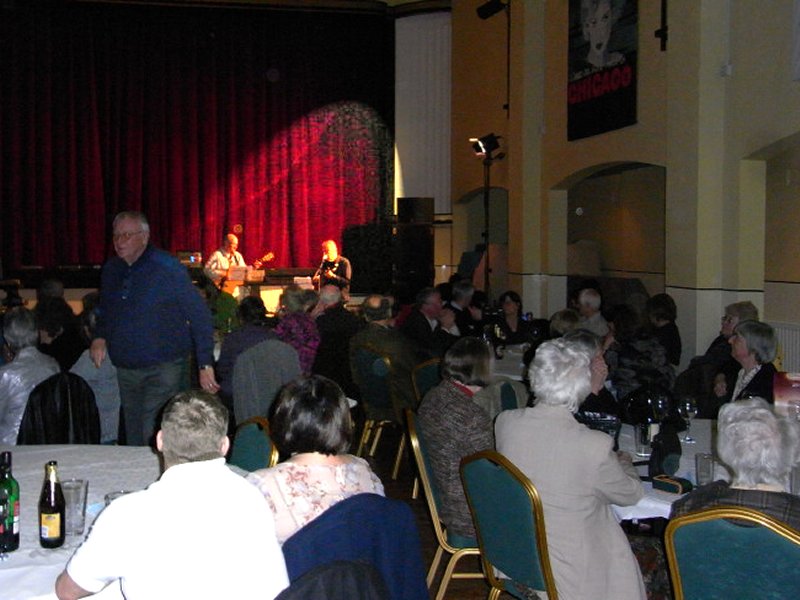 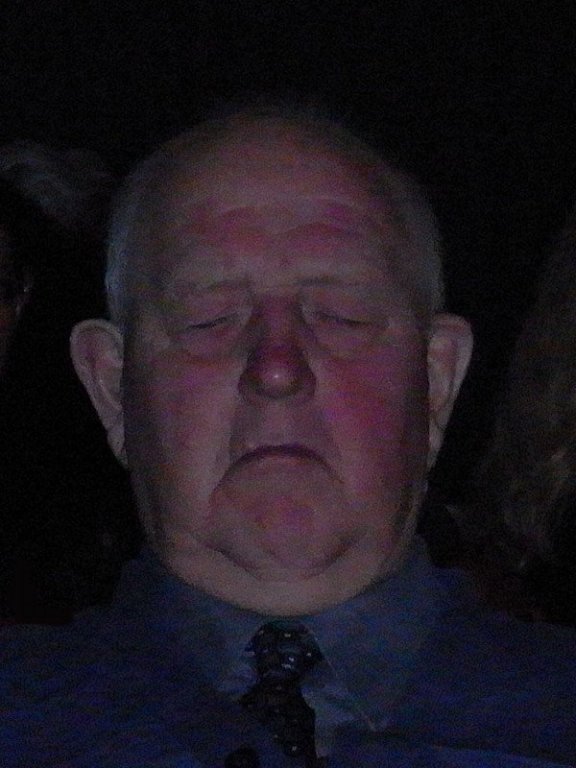 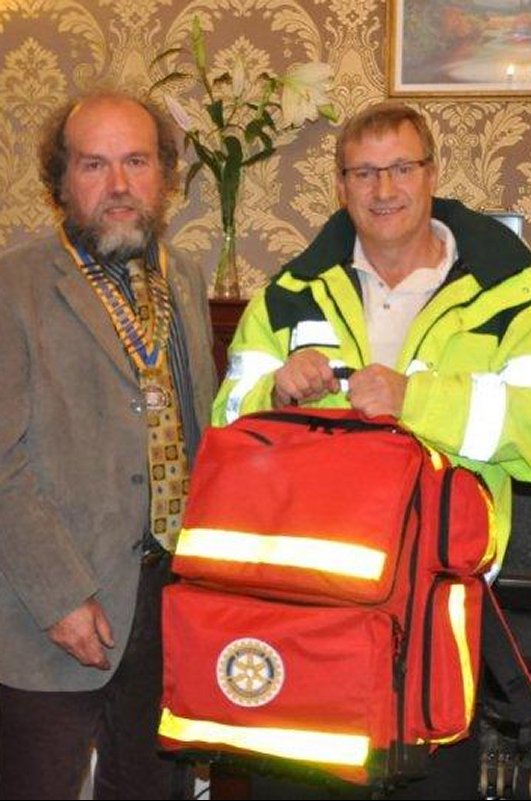 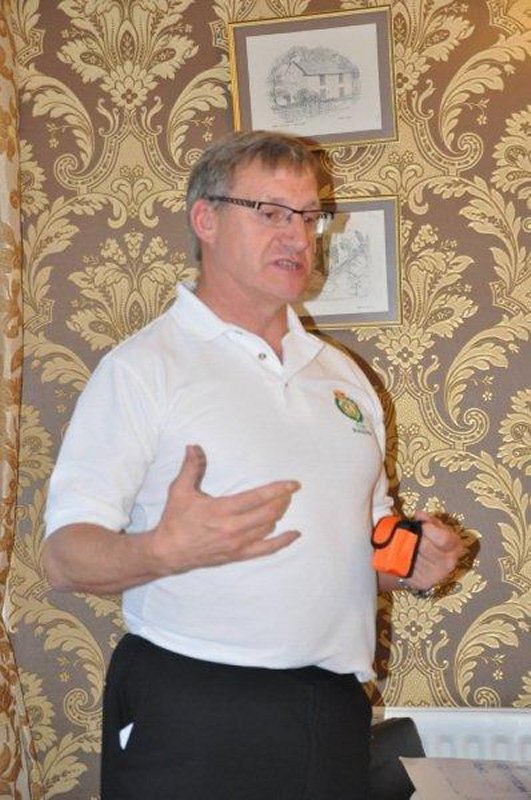 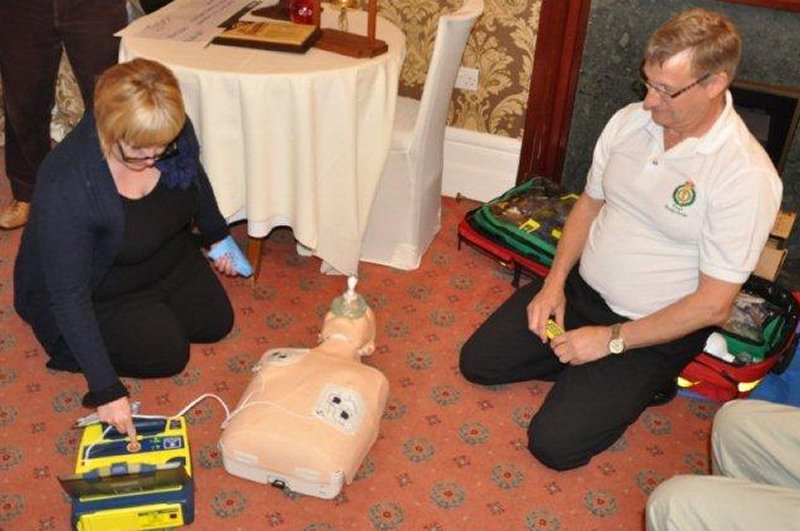 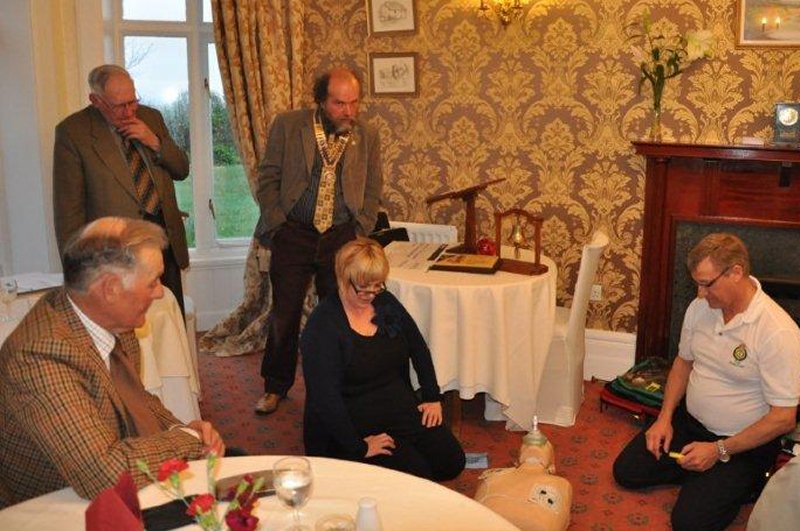 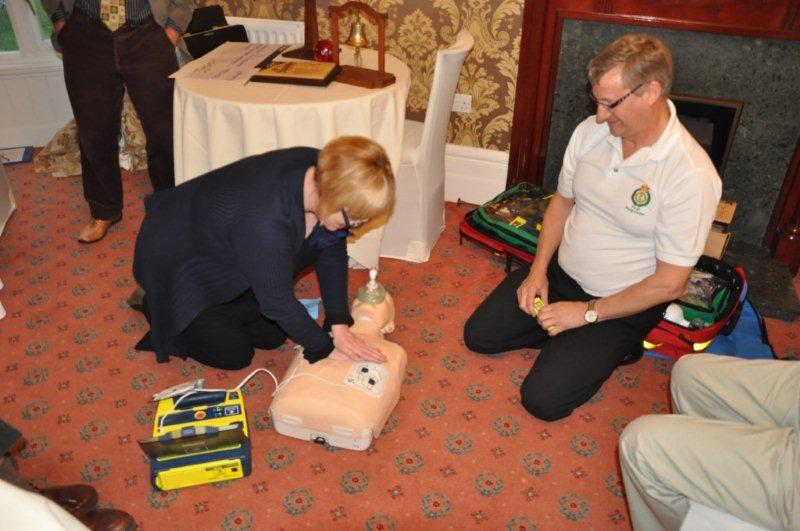 The Rotary Club of Millom held a Music and Curry evening at the Palladium Theatre in Millom on Saturday 3rd March 2012 in aid of the Millom First Responders. Music was provided free by Northern Lights (a group from Durham) and by the folk duo the Pheasant Pluckers. The food too was cooked and donated by two of the Rotarians. Thanks to ticket sales, contributions from the ever-generous people of Millom, and kind donations from Millom 41 Club, Robert Slack and many others the Club was able to raise over £1000 to support the First Responders who do such valuable life-saving work in Millom and district.

Since this money was raised the Club decided to add sufficient to the total sum to enable the First Responders to purchase a defibrillator for use by the eight First Responders based in Millom.
On hearing of this community effort The Rotary Foundation, which is based in America, agreed to match the amount of money raised and a further £1000 is on its way, via Millom Rotary Club, to the First Responders in the town. The Club would like to thank all Millom people especially those who helped to make this project such a success - thus making Millom an even safer place in which to live.

Look back at earlier photographs

Some of Millom Rotary Club's successes. 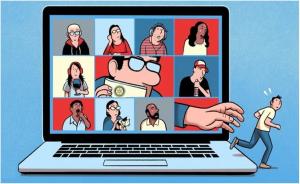 Club News - past and present

Items of on-going and past club news.

The History of Millom Rotary Club

Click to read the latest Millomarian - the magazine for the Rotary Club of Millom.

An explanation of what Rotary is and does.