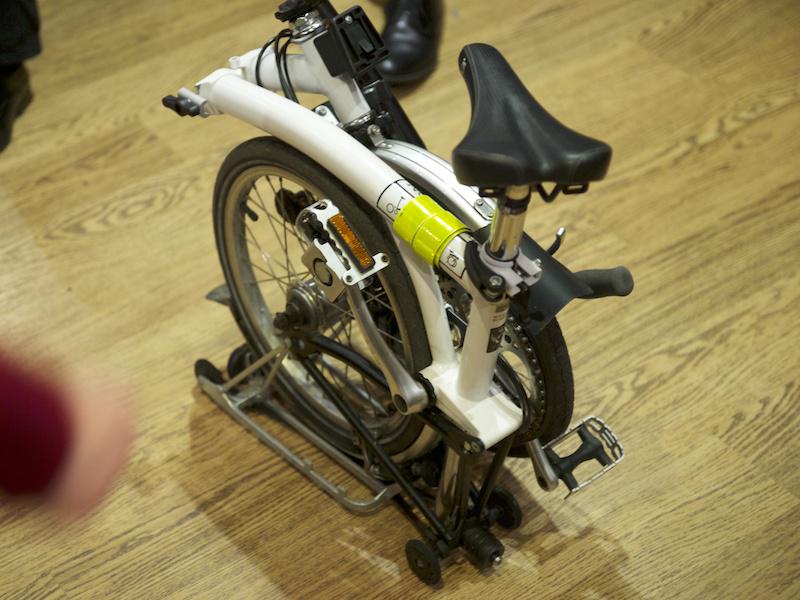 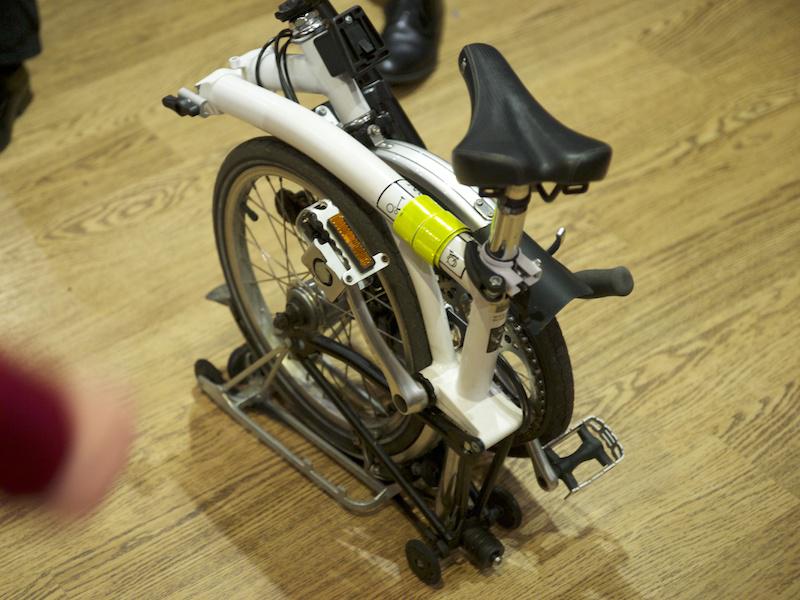 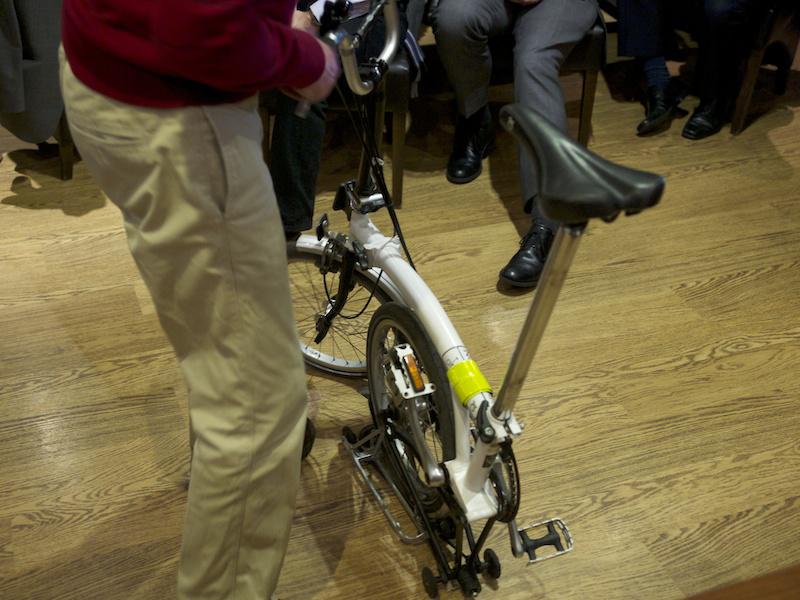 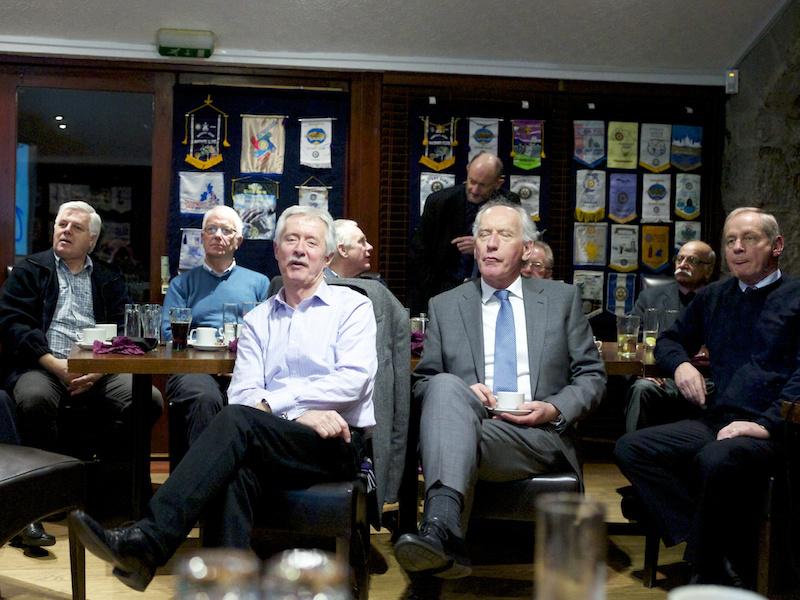 The Ride London 100 cycle, an event from the organisers of the London Marathon, is on fully closed roads, starting at the Queen Elizabeth Olympic Park in east London and includes parts of the route tackled by the world's best riders at the 2012 Olympics.

Euan Daniel spoke to the club about his cycle ride round the Olympic course. He told us how  he started training by cycling to work, a 15 mile one way trip. This was followed up with ever increasing rides round local rides until he was fit for the complete Olympic course. On the day 20,000 cyclists took started and he completed the course in 8hrs 16 minutes, an average of 12 mph. Many friends and colleagues supported him and 1936 was raised for Alzheimers.